Date at your own risk! Professional matchmaker who works with ‘high-profile bachelors’ reveals two men’s careers women should ‘BEWARE’ of

A professional matchmaker who boasts ‘high-profile bachelors’ and billionaires as clients has lifted the lid on the two professions women should avoid when looking for love.

Gina Hendrix, from Los Angeles, is known as @matchmakerginahendrix on TikTok, where she has more than 100,000 followers thanks to her series of dating advice videos.

In a recent clip, she shared that women should ‘beware’ of surgeons — specifically plastic surgeons — and attorneys for very specific reasons.

‘If a man shows up, and he has one of these two careers, I’m usually like, “Mmm, I think my roster is full right now,’ admitted Hendrix, who only takes on male clients. 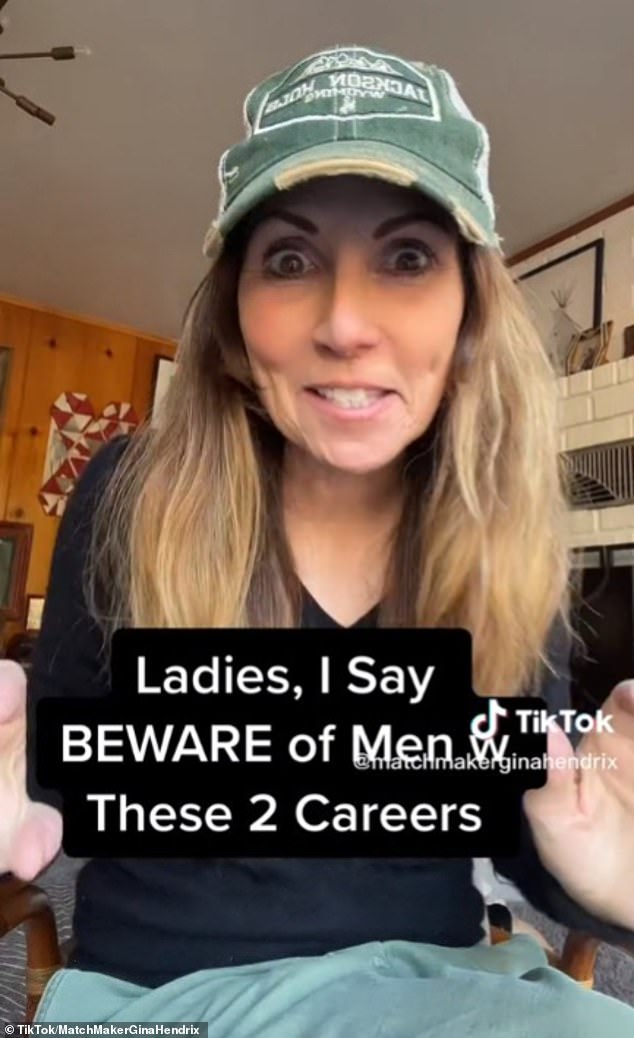 Gina Hendrix, a Los Angeles-based matchmaker, shared on TikTok that women should avoid men who are plastic surgeons and attorneys 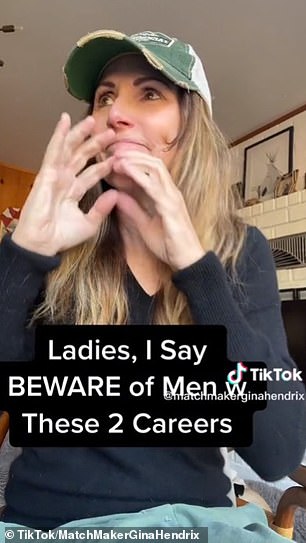 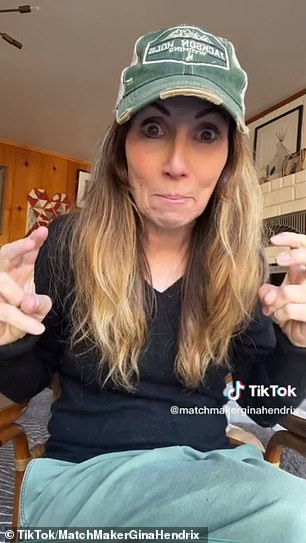 Hendrix, who works with ‘high-profile bachelors’ and billionaires, explained that plastic surgeons have a ‘god complex’ and want everything to be ‘perfect-perfect’

The dating expert stressed that there are ‘great guys and bad guys’ in every career, but these have been her personal observations.

Hendrix pointed out that surgeons have a reputation for having a ‘god complex,’ which she agrees is true.

‘Plastic surgeons are even worse. Not only do they have the god complex, but they also have that perfection element to them,’ she explained. ‘I have worked with well-known plastic surgeons that were wackety-dackety.

‘They think they know it all. They want everything perfect-perfect. If somebody tells me they’re a plastic surgeon, I’m kinda like [makes face] I don’t know. I would say steer clear.’

When it comes to attorneys, she noted they tend to be ‘super, super neurotic.’ 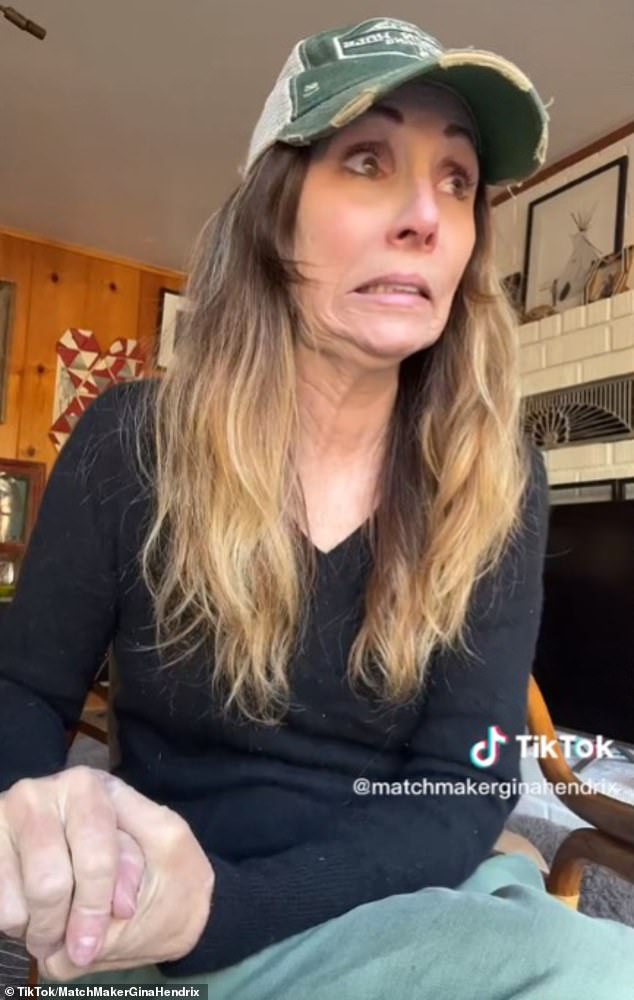 ‘If somebody tells me they’re a plastic surgeon, I’m kinda like [makes face] I don’t know. I would say steer clear,’ she said

‘It’s like all of a sudden this big, bad, tough attorney, behind the scenes, is like a wreck,’ she said. ‘You have to peel him off the wall, and he’s like a little baby.’

Hendrix also advised against dating firemen, who are ‘traditionally players,’ and rock stars, movie stars, and sports stars. However, she chose to focus on plastic surgeons and attorneys because most women don’t know to stay away from them.

The video has received nearly 1,000 comments, and many viewers agreed with her assessment based on their own experiences.

‘Every surgeon I’ve met has been socially awkward with a god complex [and] also cheap for some reason,’ one person wrote. 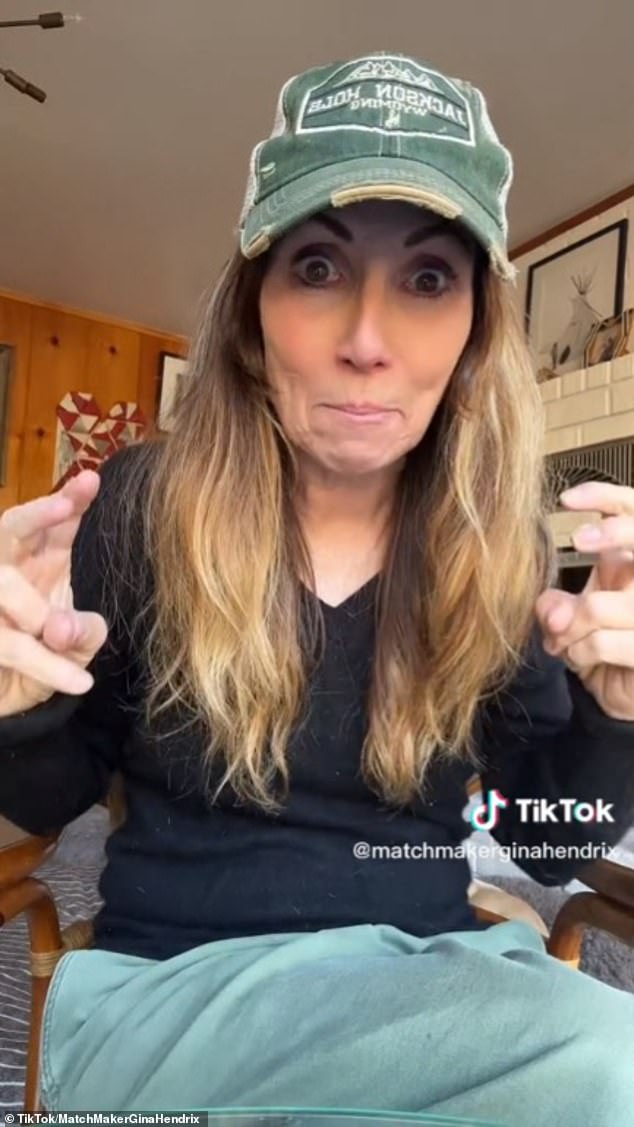 When it comes to attorneys, the dating expert noted they tend to be ‘super, super neurotic’

Many commenters agreed with her assessments, while others warned against other professions, including cops, firemen, and pilots

‘My dad is a lawyer…my mom left him for a woman,’ someone else shared.

Others warned against other professions, including cops, firemen, and pilots.

‘I live by no to the 5 P’s! Pilots, Physician, Police, Pilots, and “Ph”Firefighters,’ one woman joked, while another insisted, ‘PILOTS, steer clear. Husband was commercial pilot, cheated 11 years. Great liars.’

Hendrix noted in the comments that she didn’t mention pilots because she has never worked with them, but she is aware they have a reputation. 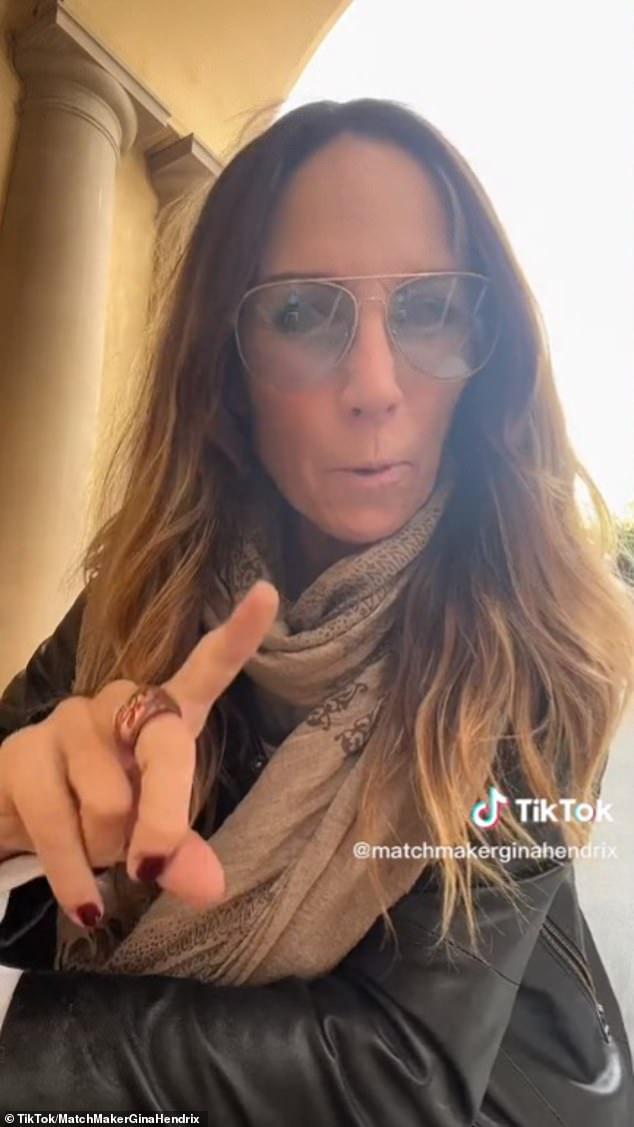 In a follow-up video, Hendrix shared that her favorite clients tend to be men who work in private equity, tech, hedge funds, or are entrepreneurs 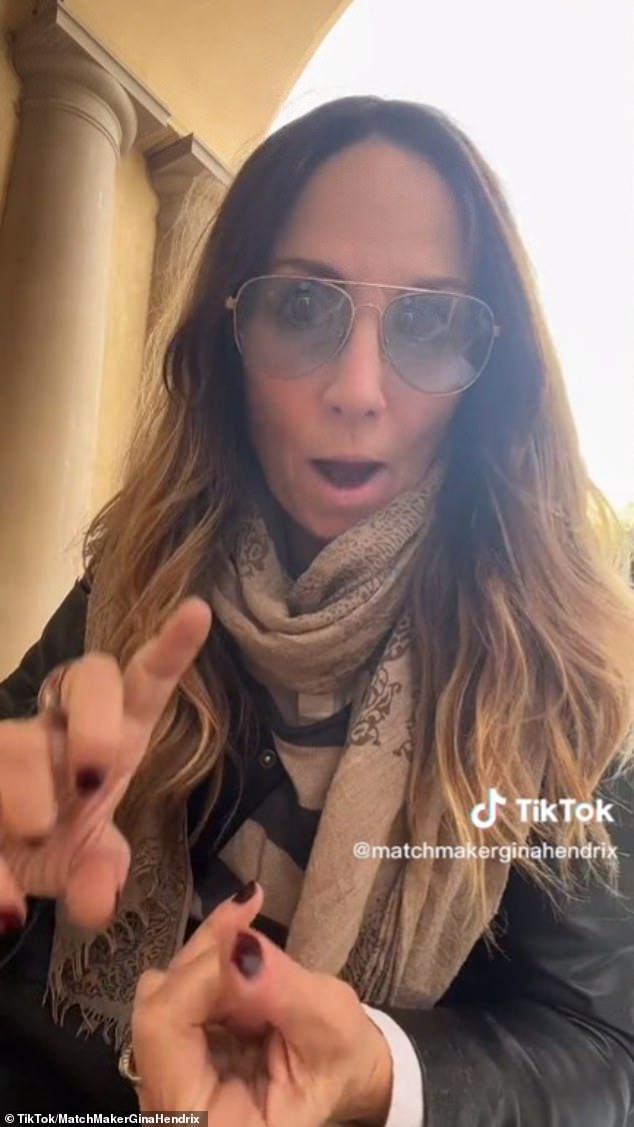 ‘They’re very career focused, but they’re also men who will make time for the things [that are important],’ she explained

In a follow-up video, the matchmaker shared that her favorite clients tend to be men who work in private equity, tech, hedge funds, or are entrepreneurs.

She explained that police officers, surgeons, firemen, pilots, and military personnel are treated like ‘gods’ in their professions, which makes them difficult partners.