This makes the Emirates the fifth space-farer to ever reach the Red Planet after the US, Soviet Union, Europe and India.

OI was the most critical and dangerous part of our journey to Mars, exposing the Hope probe to stresses and pressures it has never before faced

Hope reached the planet following an arduous seven-month 306.6 million miles(493.5 million km) journey, which began with its launch from Japan on July 19, 2020. 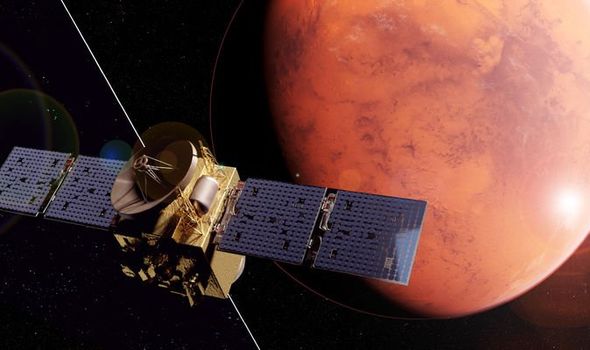 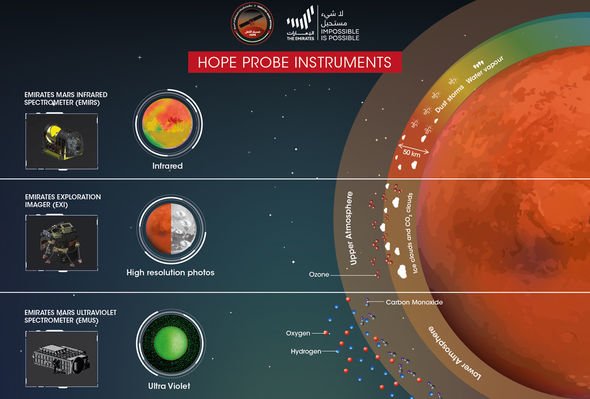 The orbiter will now maintain this captured course to calibrate and test its science instruments, before moving to its science orbit.

The unmanned Hope probe will proceed to provide the first planet-wide picture of Mars’s weather system and climate throughout the Martian year.

Omran Sharaf, said: “MOI was the most critical and dangerous part of our journey to Mars, exposing the Hope probe to stresses and pressures it has never before faced.

“While we have spent six years designing, testing and retesting the system, there is no way to fully simulate the impacts of the deceleration and navigation required to achieve MOI autonomously. 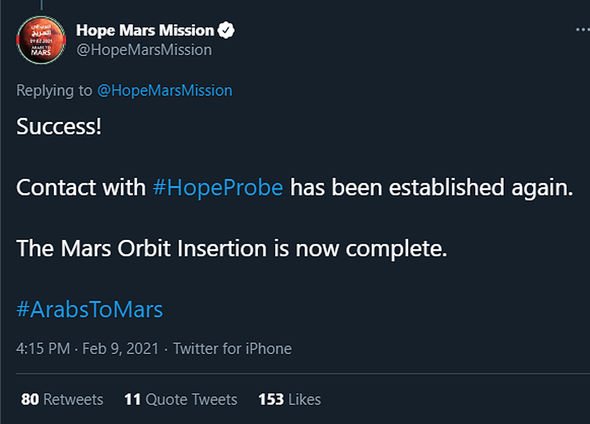 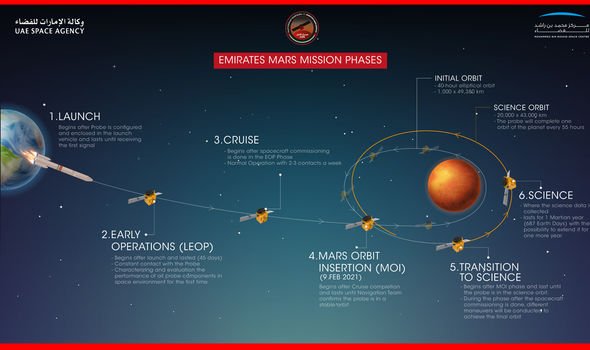 “With this enormous milestone achieved, we are now preparing to transition to our science orbit and commence science data gathering.”

With an 11-minute one-way radio delay to Earth, the probe had to rely on autonomous self-correcting systems to achieve Mars Orbital Insertion.

This involved successfully managing any exceptional circumstance and mitigating any system failures or performance issues during the operation without human intervention.

Sarah bint Yousef Al Amiri, UAE Minister of State for Advanced Technology and Chair of the UAE Space Agency, said: “Hope reaches Mars at a profound double anniversary: 2021 marks both the 50th anniversary of the Emirates and 50 years since the first man-made object landed on the Red Planet.

“As a young nation, it is a particular point of pride that we are now in a position to make a tangible contribution to humanity’s understanding of Mars.

“This also marks an important point for the Emirates to continue the drive to diversify its economy utilising science and technology.”

What is Hope’s next phase and scientific mission?

Hope’s primary mission is to focus on atmospheric dynamics. The unmanned probe will explore the entire Martian atmosphere over daily and seasonal timescales – something never-before accomplished by any Mars mission.

The second main scientific objective is to build a more complete understanding of other planets’ atmospheres, such as ours, as Hope finally supplying a comparative sample.

Hessa Al Matroushi, the mission’s Science Lead, said: “The science of the mission is enabled by a unique highly elliptical orbit that Hope will adopt when it starts its two-year science mission.

“The orbit offers an unprecedented local and seasonal time coverage of the Martian atmosphere.  Combined with the unique instrumental synergy, Hope will explore Mars different atmospheric layers revealing new and global perspective of its atmospheric behavior and connections.” 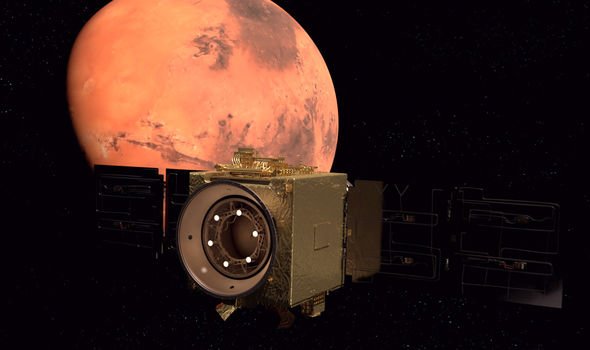 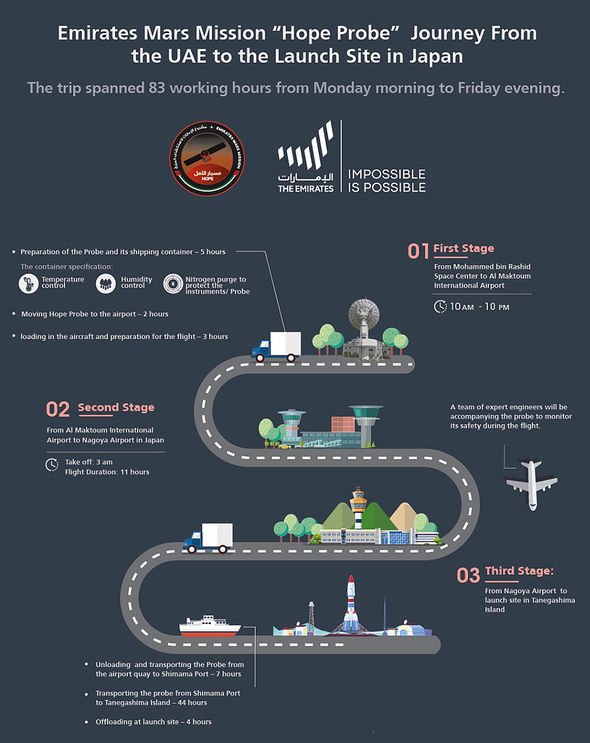 Over the coming two months, Hope will perform instrumentation and system tests and will also transition from its capture orbit of between 620 and 31,000 miles (1,000 and 49,380km) from Mars to its science orbit.

From this enviable perspective Hope’s elliptical (12,500 – 26,000 mile) science orbit provides, the spacecraft can explore changes in the Martian climate between the upper and lower atmosphere, across the entire surface of the planet, at all times of day, and through all the seasons of the year.

Hope will orbit every 55 hours, capturing a full Martian image every nine days.

The first set of scientific data will be released in September and made openly available to scientists around the world.

The scientists expect the first results and findings by the EMM team will then be released in early December.

Tags: autoplay_video, ctp_video, mars
You may also like
Celebrities News