The Mystery of Marilyn Monroe: The Unheard Tapes trailer

The star, who was labelled as a “blonde bombshell”, quickly became one of the world’s most popular sex symbols in the 1950s and early 1960s. By the time of her death, the star’s films had grossed around $200million (£168million) and to this day, she remains a major icon of pop culture. She also remains a figure of great intrigue as the pressures of fame and fortune coupled with a drug addiction and mental health problems contributed to the star’s early grave.

Away from the slight mystery surrounding Monroe’s death, in her early life as a child, the star suffered from a stutter, which returned to plague her speech for two years whilst she was in high school.

In fact, the star’s stuttering would affect her right up until her final work. During the filming of Something’s Got to Give, which never finished filming, the troubled actress was under so much stress from her personal life, not to mention the alleged abuse of prescription drugs, that her stuttering returned.

It was reported that it would sometimes leave her unable to deliver lines, with outtakes of the film having circulated showing the star’s noticeable speech impediment.

Again, in a book titled Marilyn: The Passion and the Paradox, author Lois Banner offers more insights into the juxtaposed images of the superstar, including her stutter.

DON’T MISS: Eyesight: Drink loved by the nation may ‘affect your vision’ as you age, experts warn 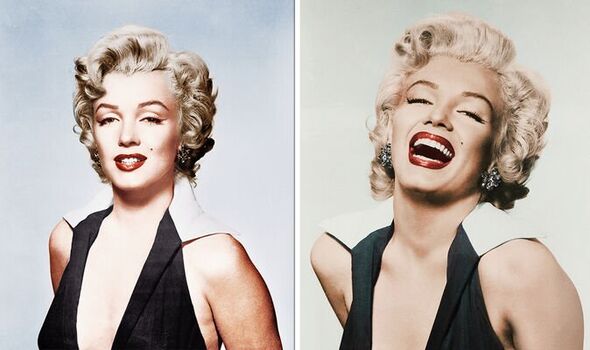 She wrote: “She suffered from dyslexia and from a stutter more severe than anyone has realised.

“She was plagued throughout her life by horrible dreams that contributed to her constant insomnia. She was bipolar and often disassociated from reality. She endured terrible pain during menstruation because she had endometriosis.”

Continuing to list the various health problems and hidden ailments that Monroe faced during her short life, Banner adds: “She broke out in rashes and hives and eventually came down with chronic colitis, enduring abdominal pain and nausea.

“She surmounted all this, in addition to the well-known problems of her childhood — a mother in a mental institution, a father she never knew, and moving between foster homes and an orphanage.

“Then there were the drugs she took to cope, once she entered Hollywood and had to endure its pressures: she especially took barbiturates to calm her down; amphetamines to give her energy.”

Whilst juggling all of her health conditions and problems, Monroe managed her stutter through using deliberately breathing prior to speaking.

As a therapist taught technique, the star was informed that this would guide her fluency, whilst also having become one of the star’s trademark characteristics.

Stammering, or stuttering is described by the NHS as a “relatively common speech problem” which usually develops in childhood but can persist into adulthood. 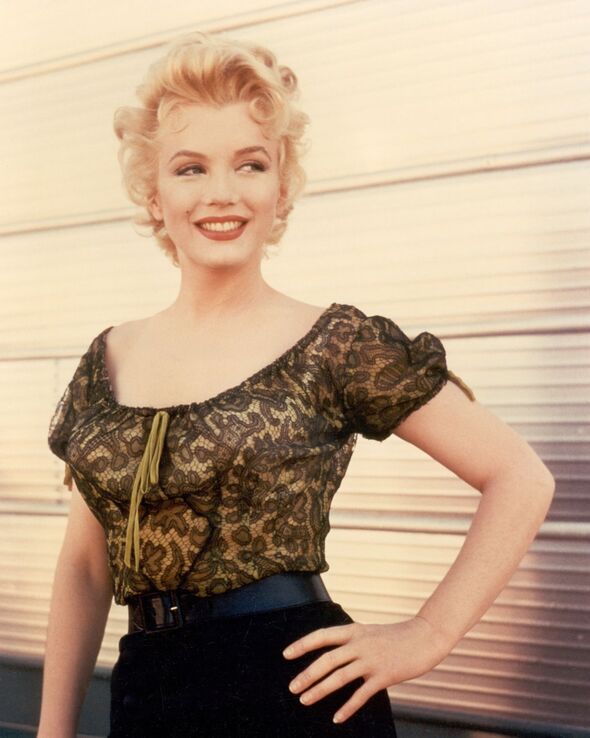 It is characterised by certain symptoms that affect or disturb an individual’s speech. These include:

The severity of the above symptoms varies from person to person and from situation to situation. For example, some individuals might have periods of stammering followed by times when they speak relatively fluently.

These differences in symptoms may also occur due to the type of stammer an individual has. There are two main types: developmental and acquired or late-onset stammering.

The first is the most common type and happens in early childhood when speech and language skills are developing quickly. The latter is relatively rare and happens in older children and adults as a result of a head injury, stroke or progressive neurological condition. It can also be caused by certain drugs, medicines, or psychological or emotional trauma. 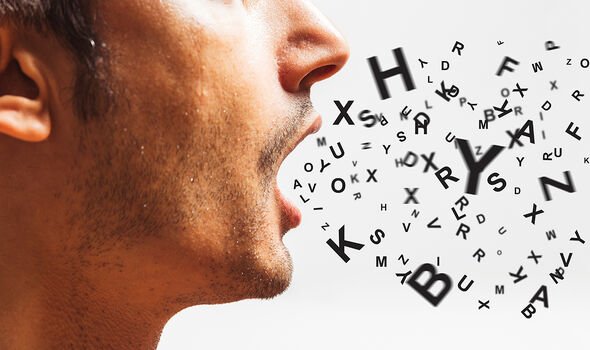 As developmental, inherited or injury-related factors can all cause stuttering, speech and language therapy is one of the most commonly used treatments.

This may involve working with a therapist and creating a tailored plan suited to the individual’s needs. This could be:

For older adults, treatment tends to focus on managing stuttering. A therapist will help them feel less tense and speak more freely in school, at work, and in different social settings. They will also help the person face speaking situations that make them fearful or anxious – this might include speaking on the phone or ordering food at a restaurant.