Mariah Carey recently sat down with Questlove (real name Ahmir Khalib Thompson) for a new episode of his podcast Questlove Supreme during which she detailed some of her struggles growing up as a child who was racially ambiguous. Challenges, she notes, that continued to follow her throughout the ’90s, 2000s, and even to this day.

“When people years from now tell my story — hopefully that happens — they’re gonna have to use that book as a template,” Carey said of her memoir The Meaning of Mariah Carey which was released this past September. “This is my actual story. I look at a lot of people that I admired who didn’t get a chance to do that. They may have told their stories through their music and people interpret their stories.” 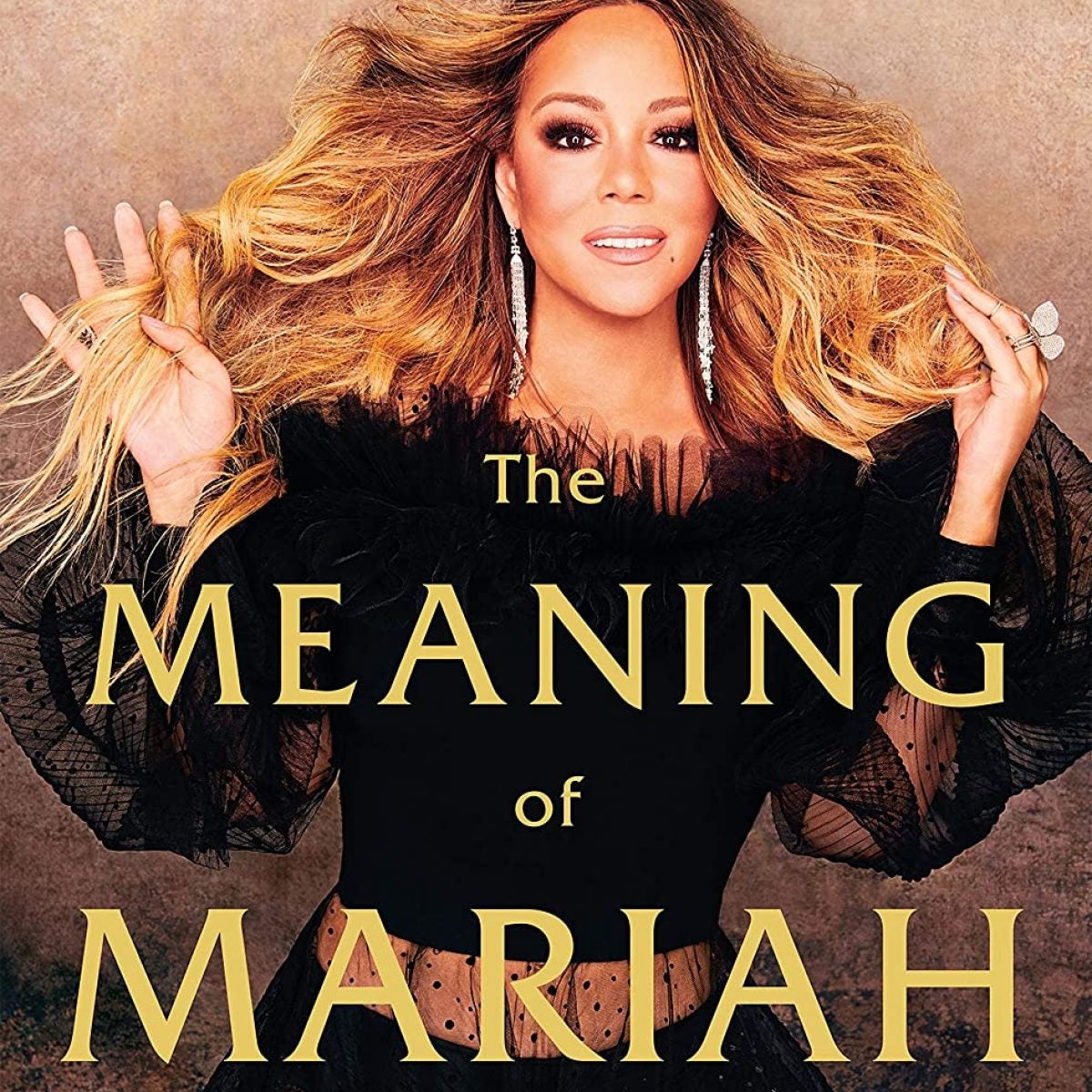 Explaining the approach to her memoir which was written in collaboration with former ESSENCE editor Michaela Angela Davis, Carey continues, “I know some people, Ahmir, like to have everybody else’s input and their perspective. But what I wanted was to tell my actual story, which doesn’t begin with, ‘Mariah Carey put out Vision of Love in 1990.’ No, it doesn’t begin with that. It begins [with me] coloring in the ‘wrong’ crayon with a brown crayon for my father, so they all freak out at me. It begins with, ‘I don’t understand my hair because I’m [half-black]. It begins with all these identity issues, these issues of race, these struggles. Then it goes to the issues of control.”

When the five-time Grammy-award winner released her first album, Mariah Carey, at just 21 it became the best-selling album in the United States, selling more than 15 million copies. But that success didn’t shield Carey from some of the same identity issues she dealt with throughout her entire childhood.

“There’s a thing where there’s a constant theme with being a woman in a male-dominated industry. Then I was a woman of color with all this ambiguity and had people deciding how they’re going to market me at the time.”

That struggle led to her kinship with Davis, Carey says explaining the significance of the first time they met.

“Michaela Angela Davis is a brilliant writer and we first met when I did my first and only ESSENCE magazine cover, which in and of myself just to make that happen at that point because there were so many ‘issues’ with my image and how Black women would perceive me and could it happen and is this going to happen and whatever. And it was a really important thing for it to happen for me because being Black and of mixed race, there’s always been this, you know, this stigma that white people have but then there’s this thing where lightness is perceived as privilege. But really if you’re put in the situations that I was as a kid when you’re only in white neighborhoods…you’re put in this situation where you’re not dark enough to scare them into not saying anything or even remind them let me not say this because it might offend this person.” 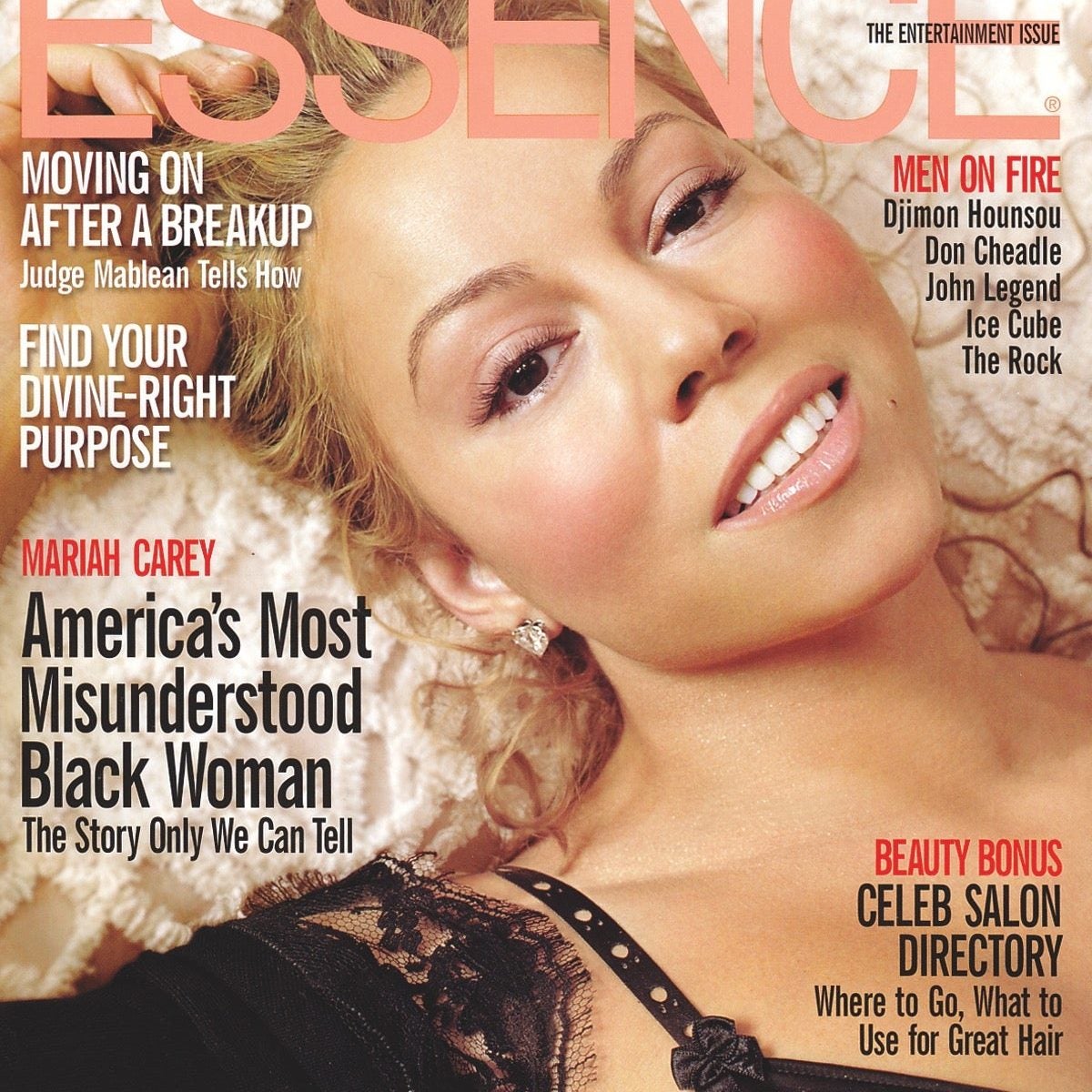 Last year, Davis wrote a piece recalling how she knew, with Carey’s release of “The Emancipation of Mimi,” it was time for the singer to grace the cover and speak directly to Black women. And as for Carey, when it comes to claims embrcing her Blackness is something new, she says, “There was never a non-embracing, what did you expect me to do? I can’t, I can’t tattoo it on my forehead.”

Tags: Carey, how, impor, Mariah, recalls
You may also like
Celebrities News