Mariah Carey documented the moment she received her first dose of the COVID-19 vaccine, wrapping Saturday’s session with one of her iconic high-notes.

Taking to Instagram, the 52-year-old singer posted a 90-second video chronicling her vaccination experience, which including a shriek after a medical professional administered the shot.

In the video, an “excited and nervous” Carey also reflected on the journey thus far.

“Here were are, all the way from that first post, washing my hands with Roc & Roe in New York, trying to encourage people to really be safe,” Carey said of a March 2020 clip with her 9-year-old twins, daughter Monroe and son Moroccan.

“You know, we’re still in this battle together,” she continued. 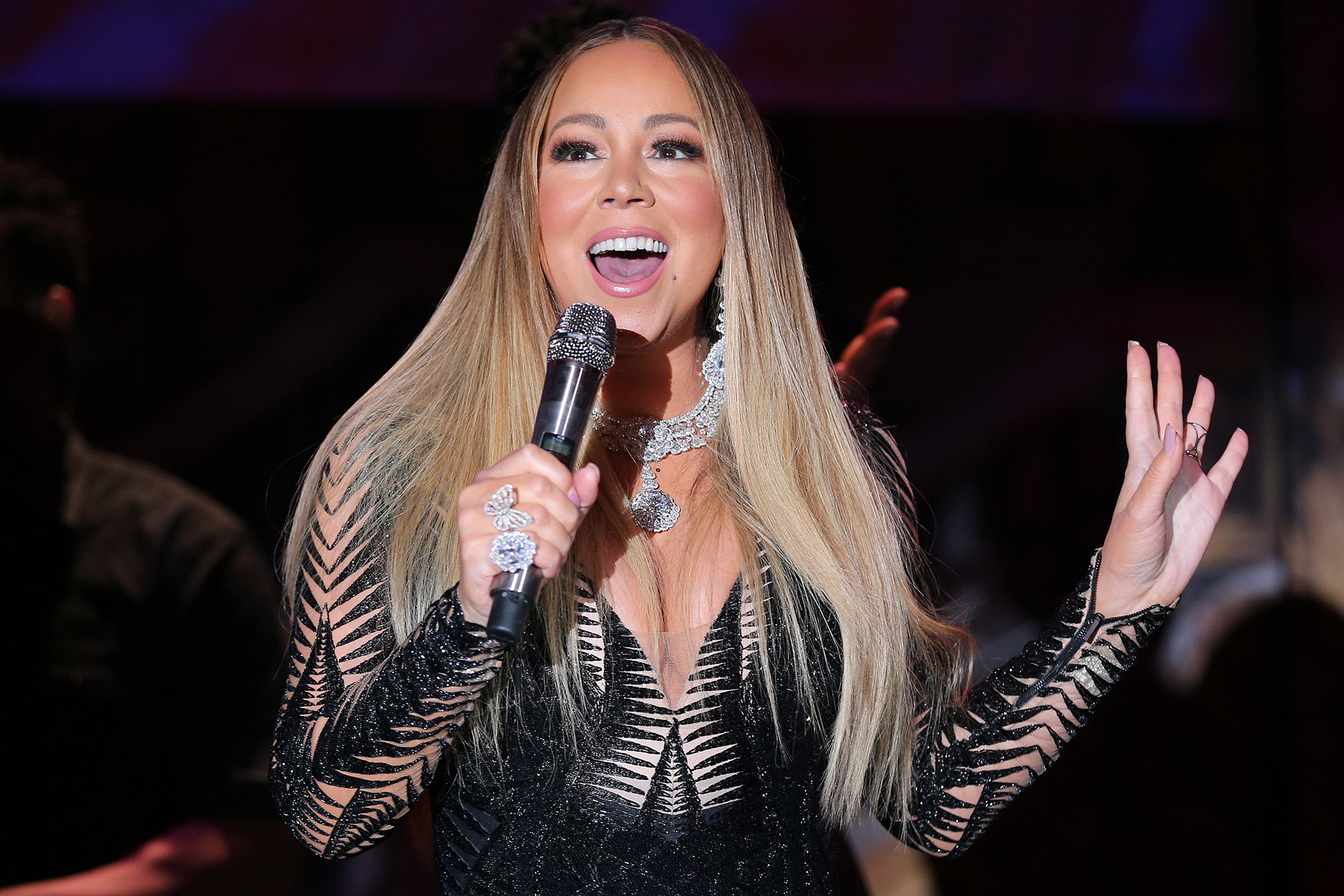 Carey later attempted to put her hand on her hip as a medical professional readied to give her the vaccine, but was told to relax her arm.

Once the shot was administered, Carey clapped and quipped about the lack of blood.

“See? I’ve proven my point I am actually a vampire,” she said.

“We’re all in this together as we’ve said,” Carey concluded. “Love you much!”

In addition to Carey, Steve Martin, Al Roker, and Dolly Parton are among the celebrities who have detailed their COVID-19 vaccine experiences with fans. Last month, Amy Schumer put on her “fanciest dress” — a gold sequin long-sleeved mini — to receive her shot.

Tags: A, belts, Carey, High, Mariah, out
You may also like
Celebrities News