The left-back, 33, helped the Red Devils lift their last Premier League crown in 2013. 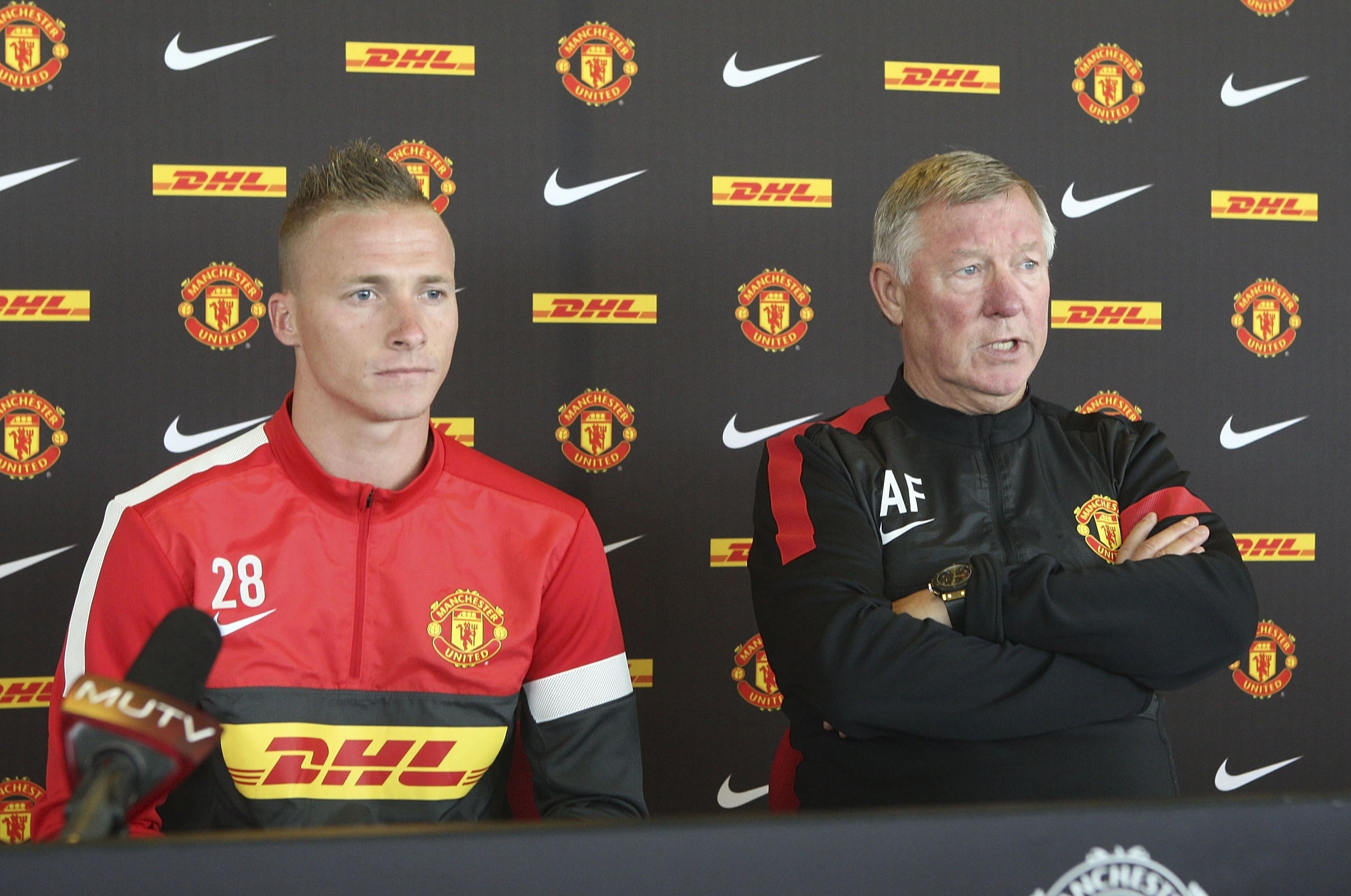 Buttner is currently with Eredivisie strugglers RKC Waalwijk, who he joined last year.

But the defender has agreed a three-year deal to join De Graafschap during the summer.

Based in his home town Doetinchem, they are mid-table in the second-tier Eerste Divisie.

Graafschap technical director Peter Bijvelds said: "I won't deny the fact that Alex will be joining us.

"It could become reality very soon."

He moved on to Vitesse Arnhem before United signed him in 2012.

Buttner would go on to make 28 appearances for the Red Devils across two seasons – scoring twice.

He also had a second spell with Vitesse.