CRISTIANO RONALDO has not ruled out a sensational move to Brazilian outfit Flamengo. 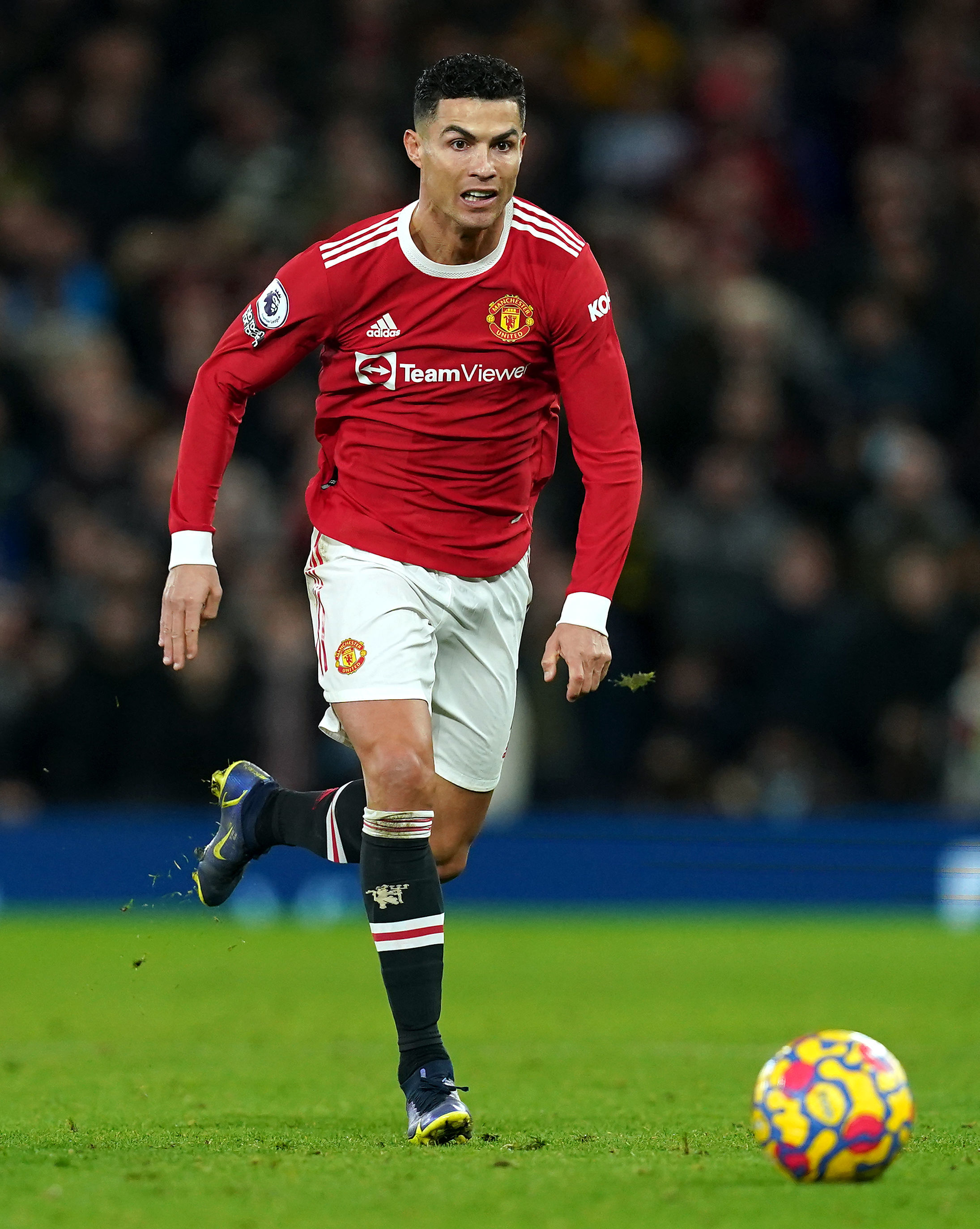 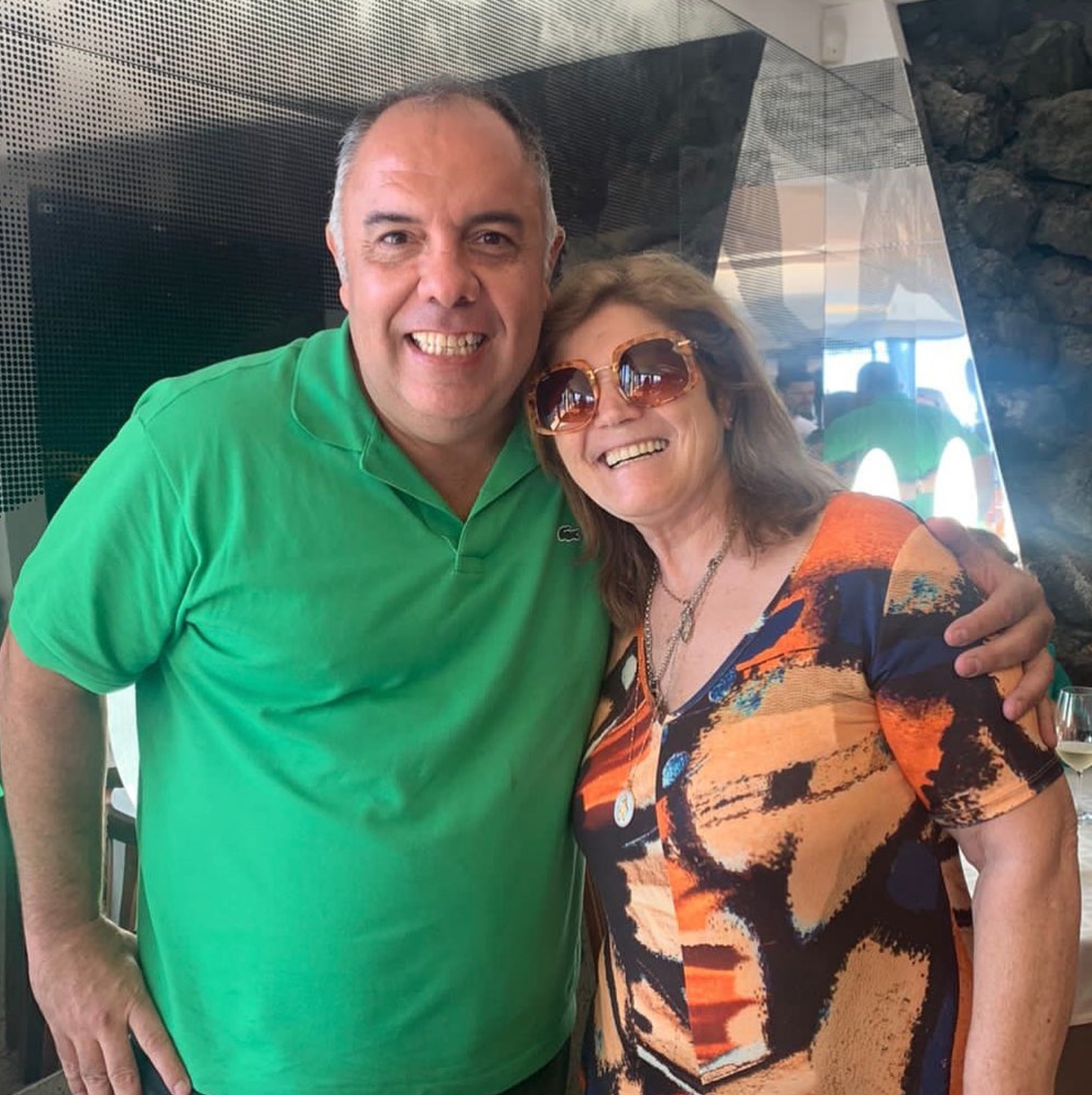 While visiting Ronaldo's home island of Madeira to recruit a coach for Flamengo, he posted a picture to Instagram alongside Dolores, and joked about signing the 36-year-old star.

Braz wrote: "Persuasion always starts with the family. LOL. @doloresaveiroofficial. Of course this is all an affectionate joke with the mother of number one, CR7."

The picture sent Flamengo fans into a frenzy, and comes amid rumours Ronaldo could quit Manchester United in the summer.

He revealed that he doesn't accept a Premier League finish that isn't in the top three, and United are currently languishing in seventh.

Speaking to ESPN Brazil, Ronaldo admitted Portuguese speaking Brazil was a 'brother country' to him, with his sister also living in South America.

He said: "In football everything is possible, I don't know.

"What I can say, with absolute certainty, is that Brazil is a brother country.

"Because of the relationship I have with my colleagues, because of the culture, the Brazilians who live in Portugal.

"My sister lives in Brazil, she is married to a Brazilian. I take my nutrition courses with Brazilians. It's a country for which I have great regard, I know a lot about Brazil.

"Nobody knows how to play. Nobody said I was going to return to Manchester [United] at 36, and here I am.

"Playing in Brazil? I don't know. It's far from my thoughts. But in football anything is possible, I don't know."

Dolores is Ronaldo's biggest fan, and has previously revealed that her son will carry on playing until he is 40.

That leaves plenty of time for a short stint with Flamengo.

And despite saying a move to Brazil is 'far from' his thoughts, he failed to rule out a transfer to the other side of the Atlantic.