BRUNO FERNANDES revealed some of the in-depth secrets behind his unusual-but-effective penalty style – including why he does his famous jump.

The Manchester United playmaker, 26, has been tucking away spot kicks for fun since arriving at Old Trafford in January. 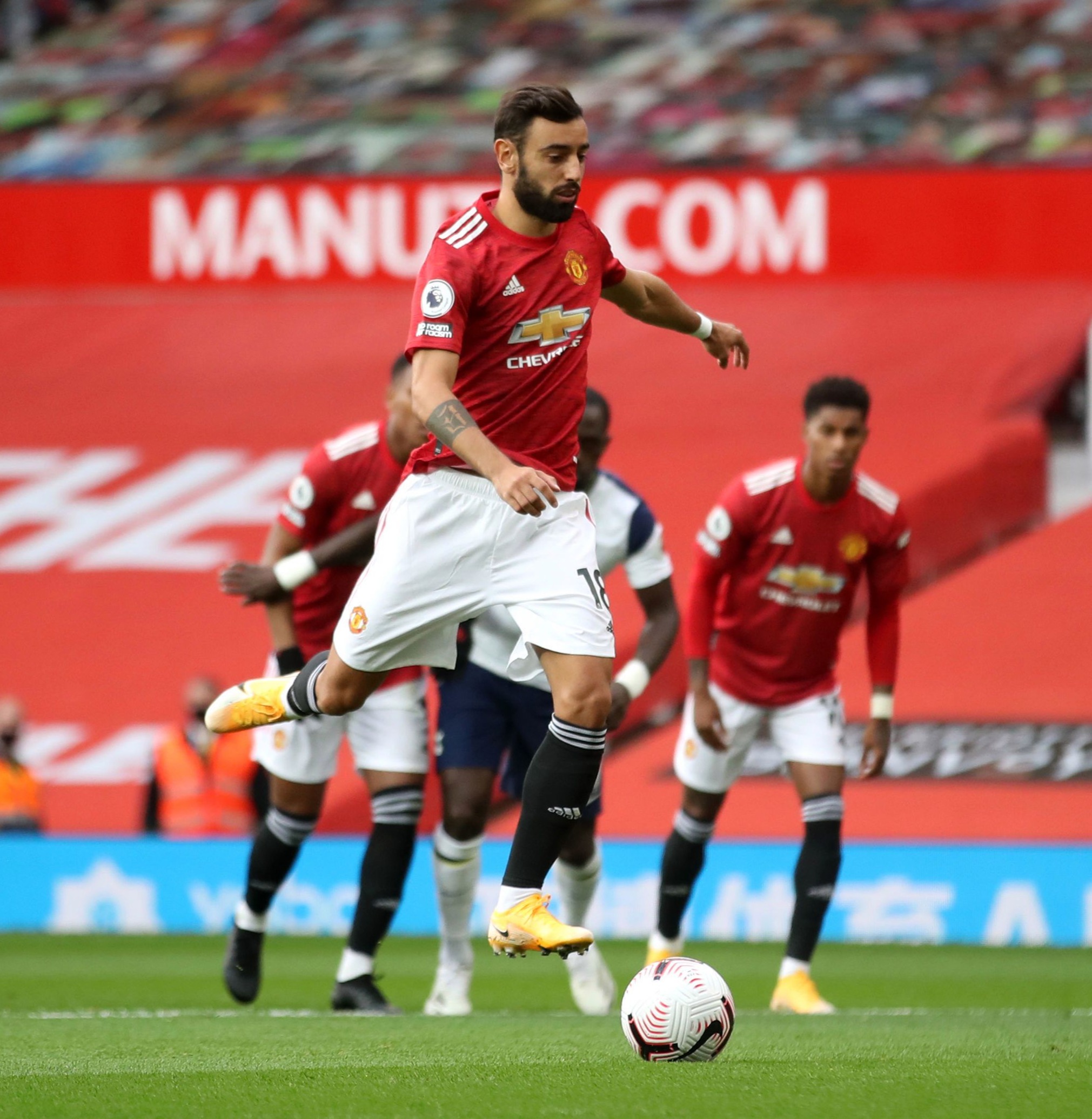 He scored all eight in the second half of last season and has converted three from four this time around – his effort at Newcastle was saved to end a long run of successful penalties.

But the Portuguese star has drawn plenty of attention for his technique, which sees him 'hop, skip and jump' before landing next to the ball and taking the strike.

In a video with Nike Football, the Red Devils man explained how he takes the ball his hand and composes himself.

Fernandes then said: "It's about training. I train penalties a lot.

"Before the game I watch the keeper with our goalkeeper coach and he gives me advice on whether he jumps more to the left or right, if he is better on the ground or if the ball goes up.

"I take the abilities of the keeper [into consideration] and try to hit the right part of the goal."

Asked specifically about the jump – a technique also used by Chelsea's Jorginho – Fernandes added: "I used to take my step and then look down and then you don't see any more of the goalkeeper.

"When you put your head down two or three steps behind the ball, the keeper can do this [shuffle] and you think, 'He's going right side,' but then he comes back and saves. 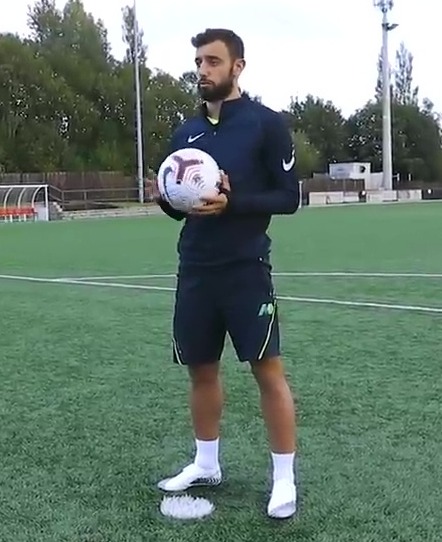 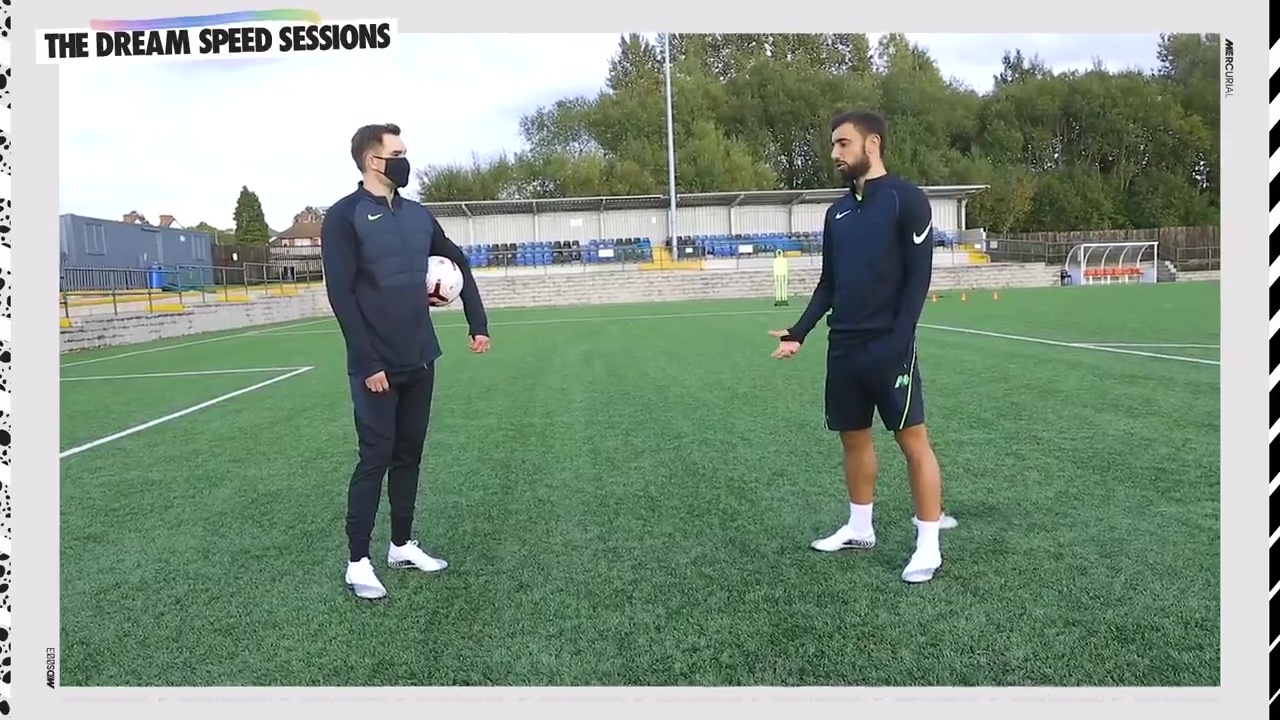 "So I started improving on this situation because I think it is better for me.

"But I have different ways to take [penalties] – it depends how confident I am, how confident the keeper looks, how the game has gone for me, a lot of things.

"It mostly depends on what I feel from the videos I see from the coach and what I can do to have more chance of scoring.

"When I give a jump, I already know where the ball is so that is the moment to look at the keeper and try to put him on the wrong side."