MANCHESTER UNITED are reportedly considering whether to pounce on the opportunity to sign Inter Milan star Marcelo Brozovic.

The 28-year-old Croatian midfielder's contract with the Serie A giants is up next summer and talks between the parties seem to have hit a brick wall. 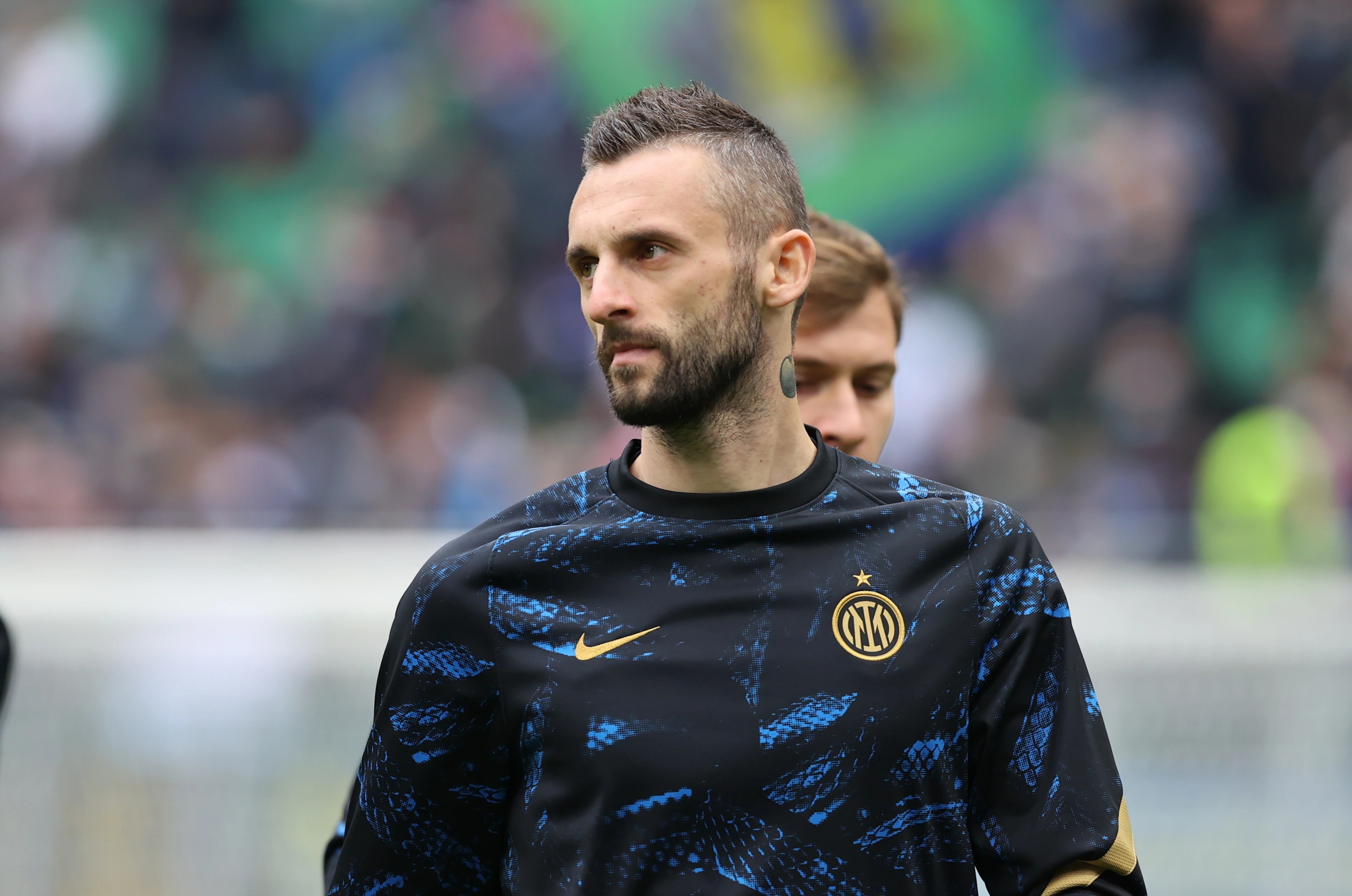 Money is at the root of Brozovic's reluctance to commit his future to the San Siro club, as the 28-year-old's camp are holding out for £5million-a-year while Inter would rather pay him £4.2m.

If the squabbling parties can't come to an agreement, the ex-Dinamo Zagreb star could leave on a free transfer next year and his agents are said to already be trying to secure him a new home.

Amidst the contract talks with Inter, Brozovic's representatives have been touting his services around Europe to several major clubs including United and Paris Saint-Germain, according to Sport Witness.

And the Red Devils, who could do with some extra gusto in the middle of park, are seriously considering if they should secure Brozovic's services, SW claim.

United will save themselves some cash on the defensive midfielder who was said to be on their wishlist in the summer following a string of stand-out performances for Croatia in Euro 2020.

At the time, United were reportedly willing to spend £28m on Brozovic to bring him to Old Trafford.

The Red Devils spent loads of cash in the previous transfer market on Jadon Sancho, Raphael Varane and Cristiano Ronaldo, so any reinforcements they can sign for free will be welcomed by the club's hierarchy.

United's Premier League rivals Leicester have also been linked with a move for Brozovic in the past.

Brendan Rodger's side were reportedly plotting to raid Inter for Brozovic, and his teammate Stefan de Vrij.

It was claimed that the Foxes planned to bid a combined total of £42million to land the pair.

Rodgers thought Brozovic would be the ideal man to add some cover in the midfield for starter Wilfred Ndidi and summer signing Boubakary Soumare, according to reports.