SEVERAL of Manchester United’s squad were back to work at Carrington after the training ground was closed due to a Covid outbreak.

The Red Devils have had clashes with Brentford and Brighton called off after they were left with just seven available players. 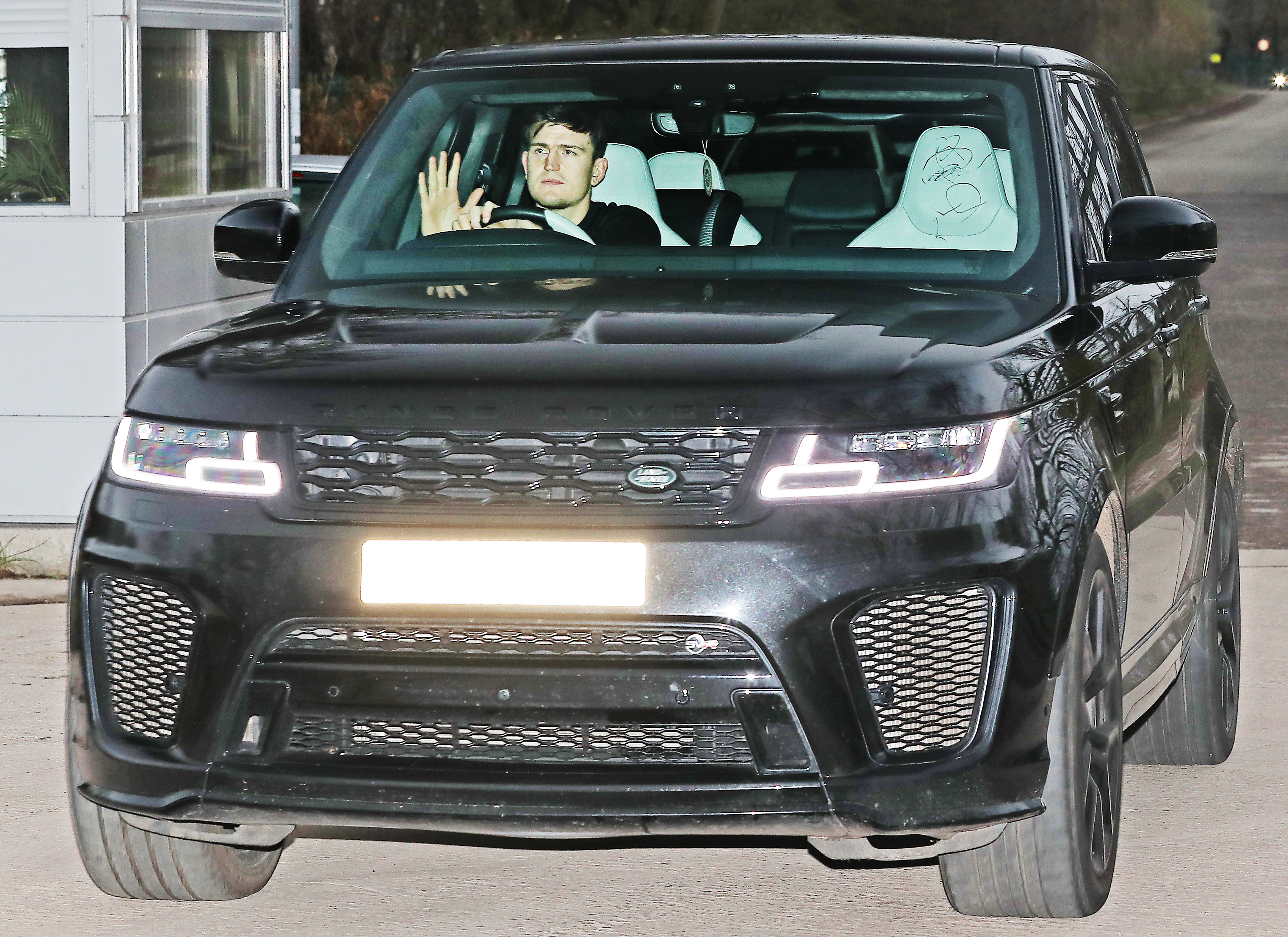 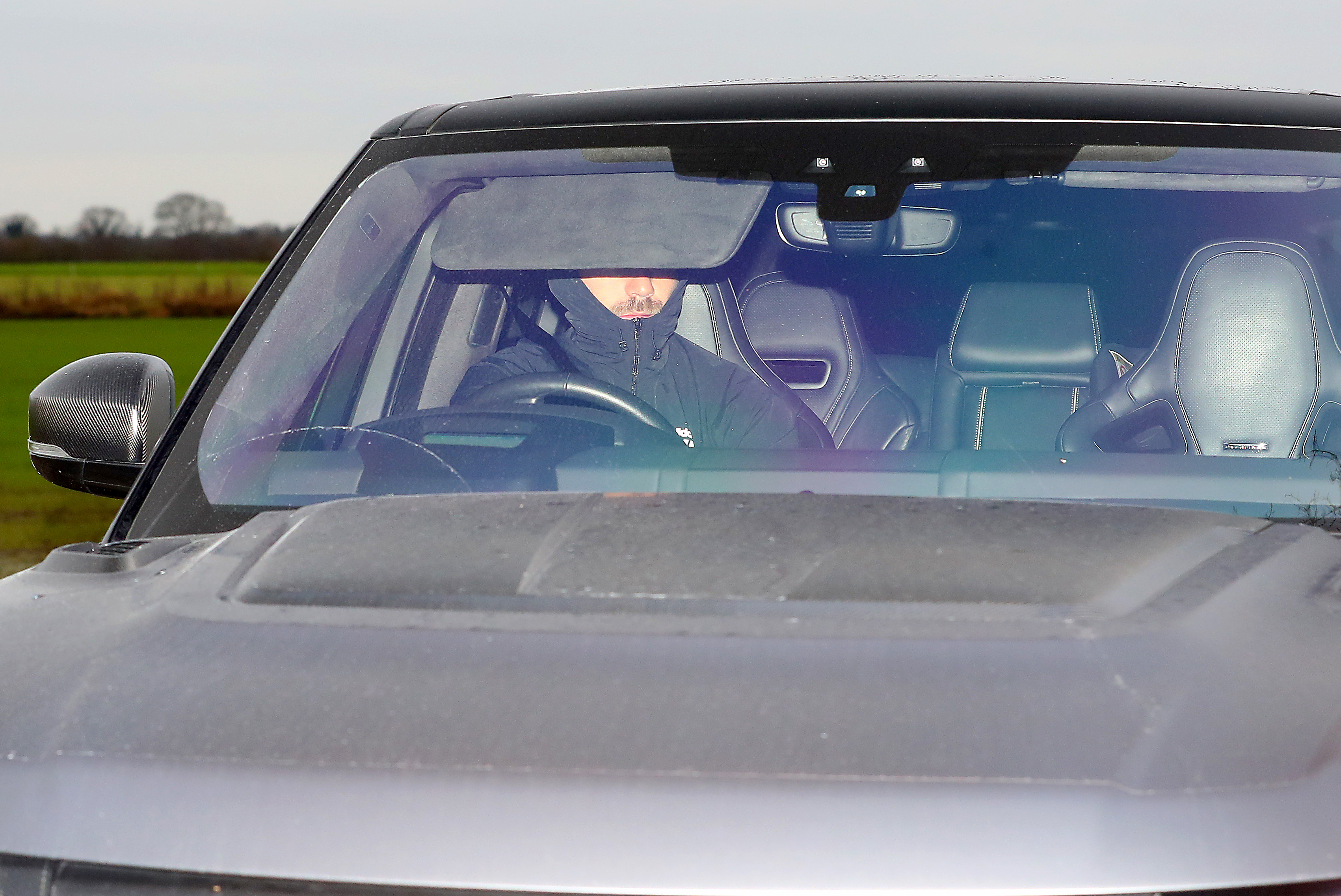 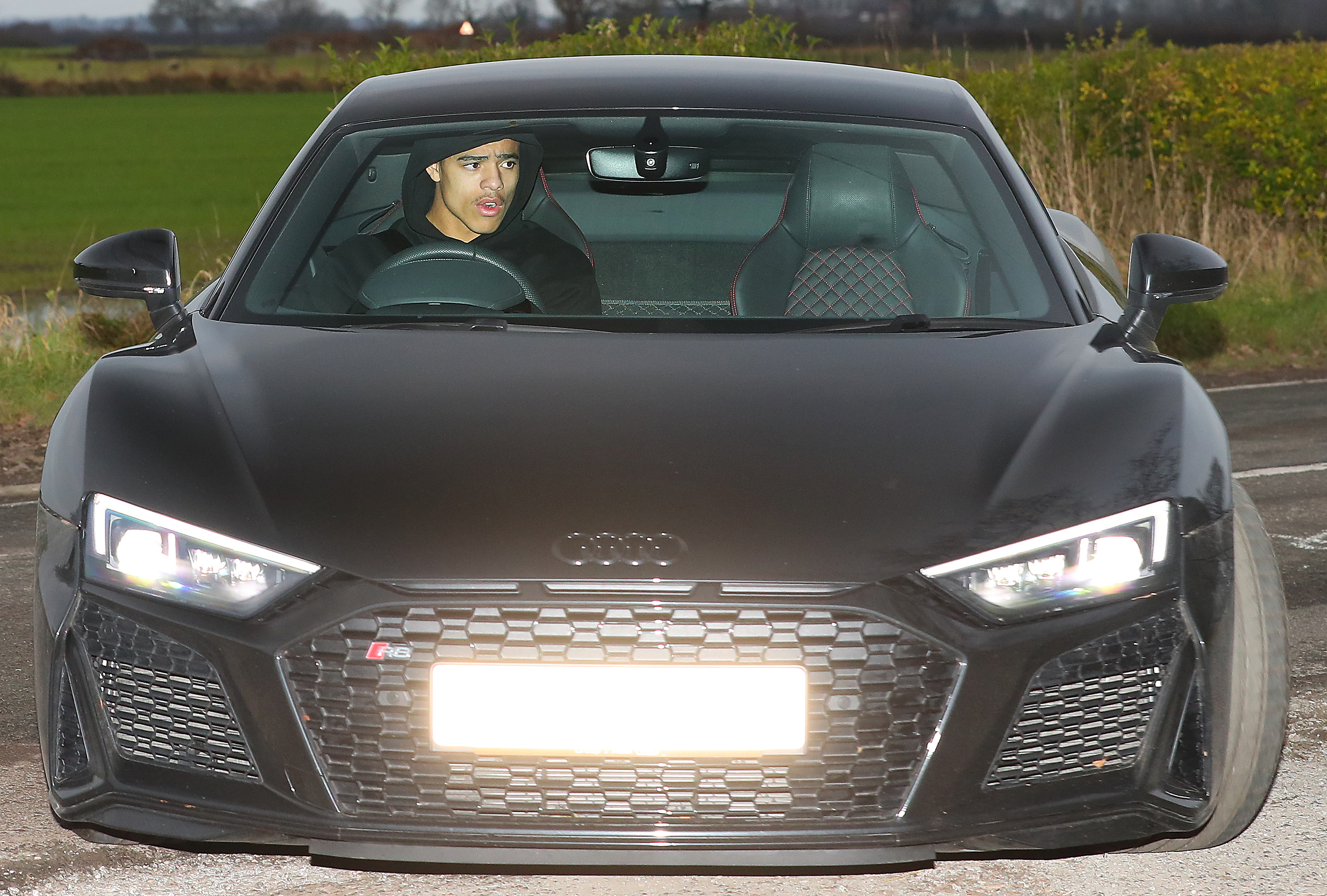 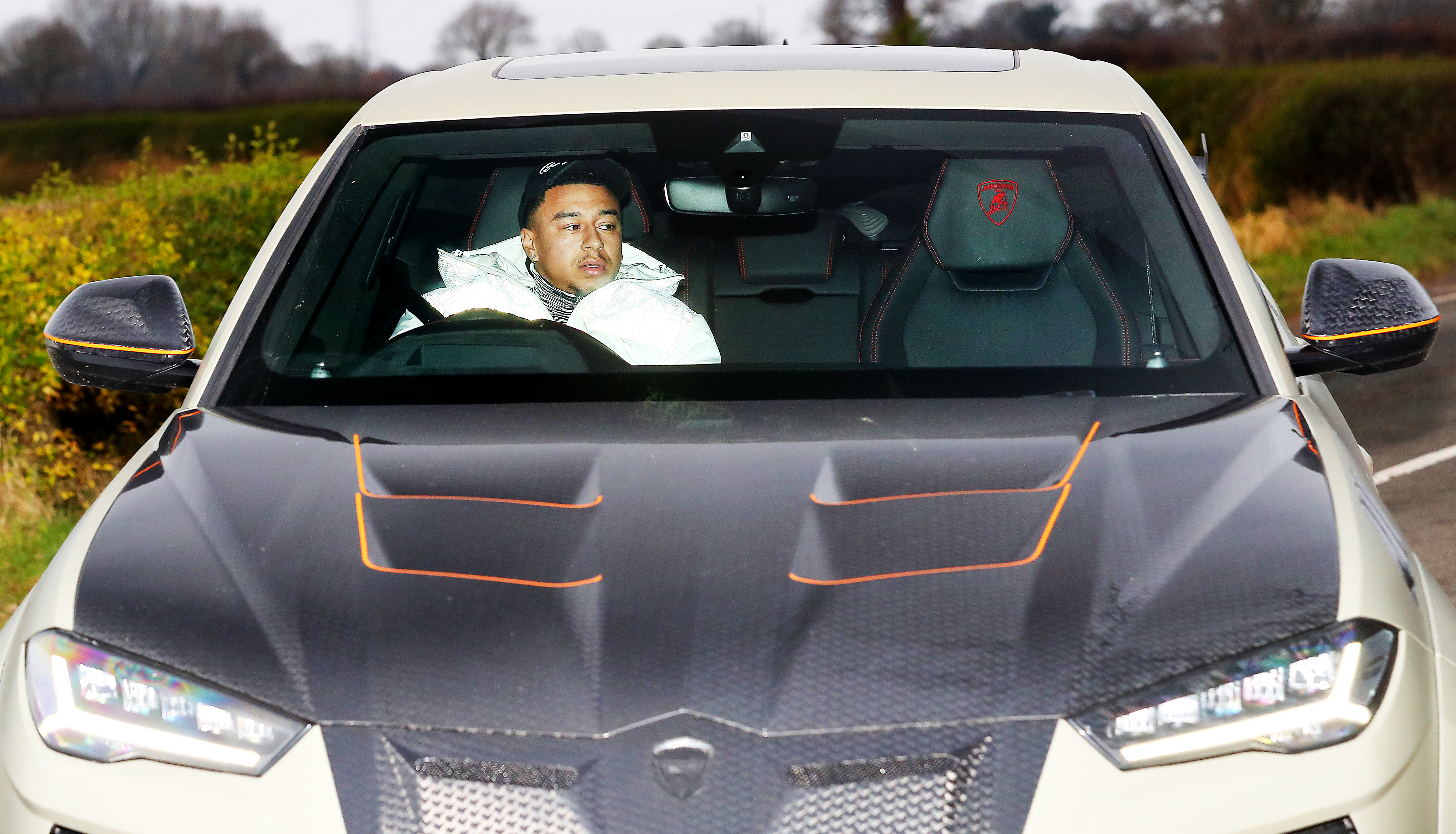 Their Carrington training ground was also shut for a second time to try and prevent further transmission.

Now Ralf Rangnick’s squad have been given the green light to return as they begin to prepare for next week’s Premier League match at Newcastle.

However, not everyone was there for long – in fact three of their stars were only in attendance for ten minutes.

Captain Harry Maguire seemed pleased to be back as he produced a wave upon arrival into the HQ.

United’s boss Rangnick was spotted in the back seat of a vehicle with a mask on along with another staff member.

Marcus Rashford, Raphael Varane, Scott McTominay, Fred, and Juan Mata were also among the players that reported back today.

However, not all of United’s players were in attendance.

That is because the return of players will be ‘staggered’ ahead of the trip to Tyneside on Monday.

It was then reopened on Wednesday and Thursday before the Brighton match was called off that afternoon.

It had stayed closed ever since to the senior squad until this morning.

United have also confirmed that Covid-19 coronavirus certification will be mandatory for anyone attending Old Trafford stadium from December 30. 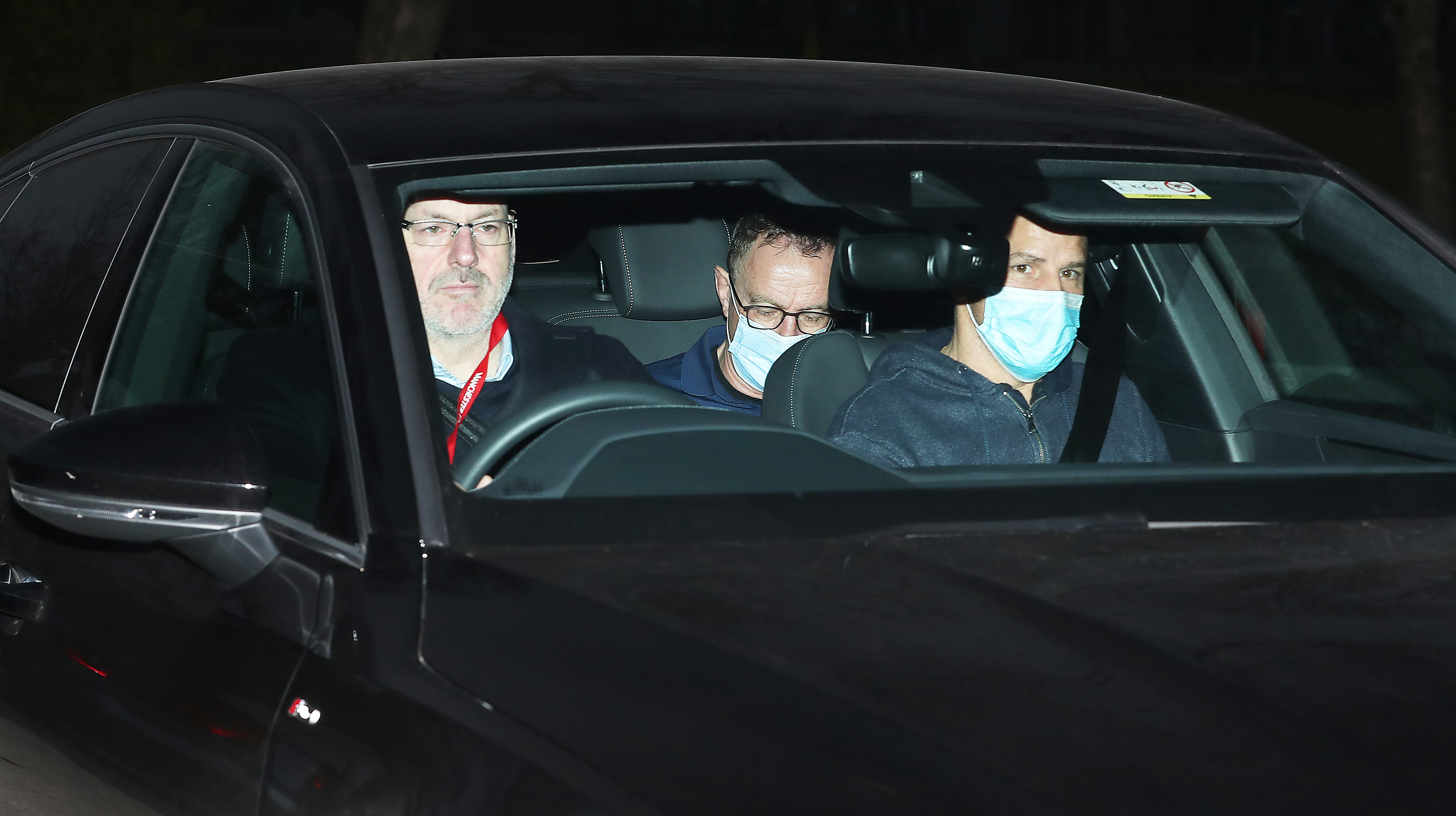 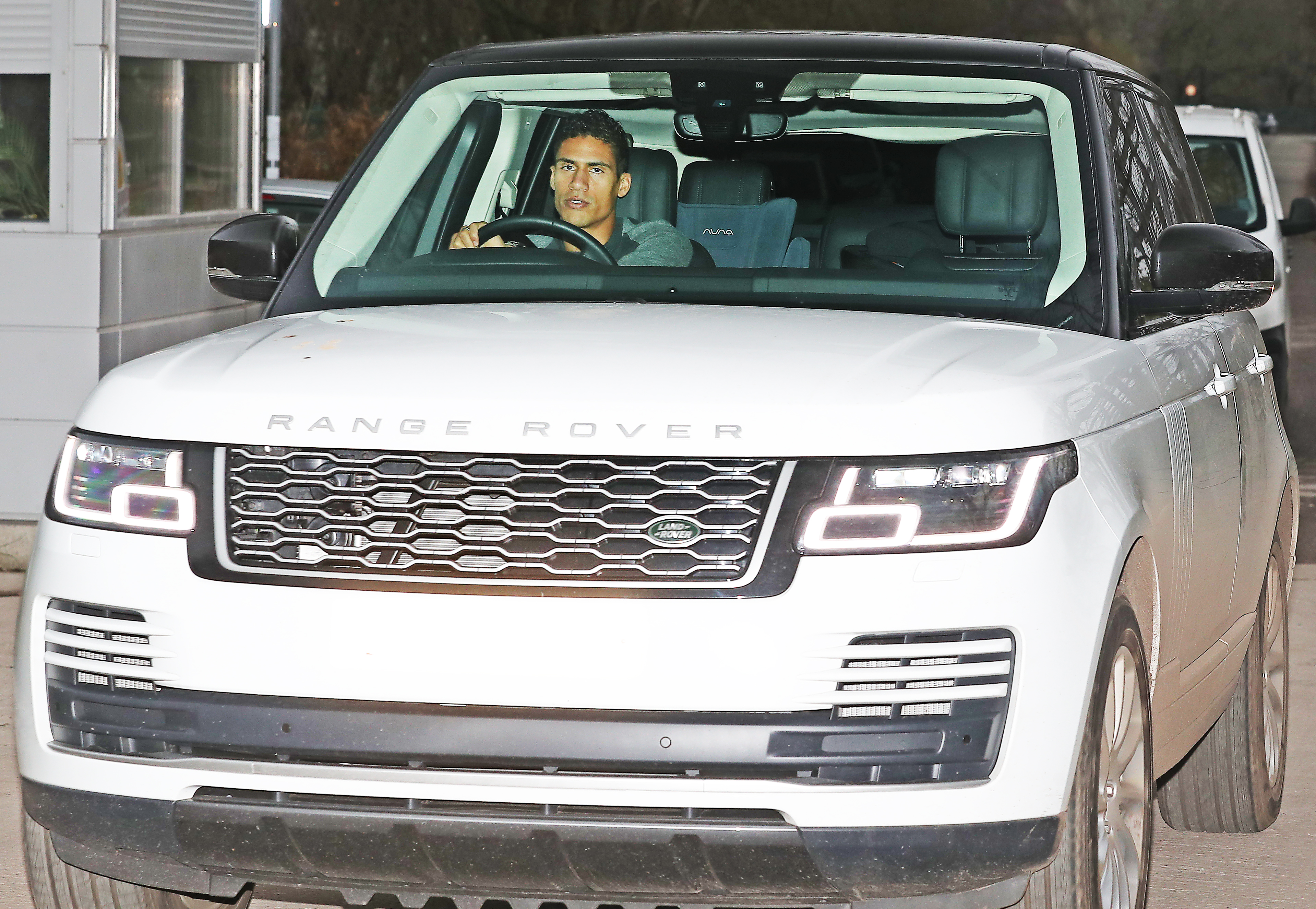 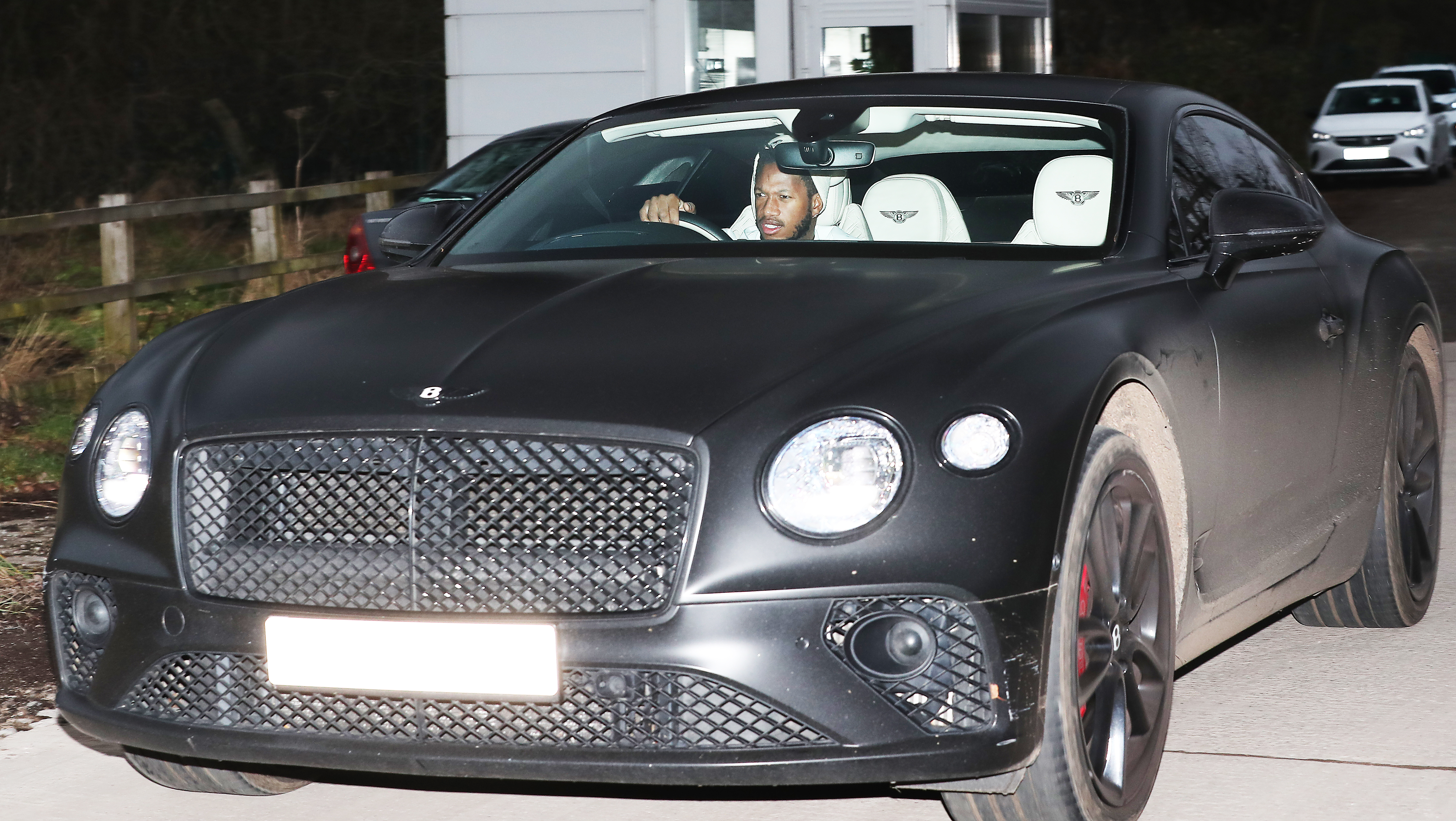