MAURICIO POCHETTINO is the standout favourite for the Manchester United job.

That's according to bookmakers Betfair, who've dramatically slashed his odds of taking the reins at The Theatre of Dreams. 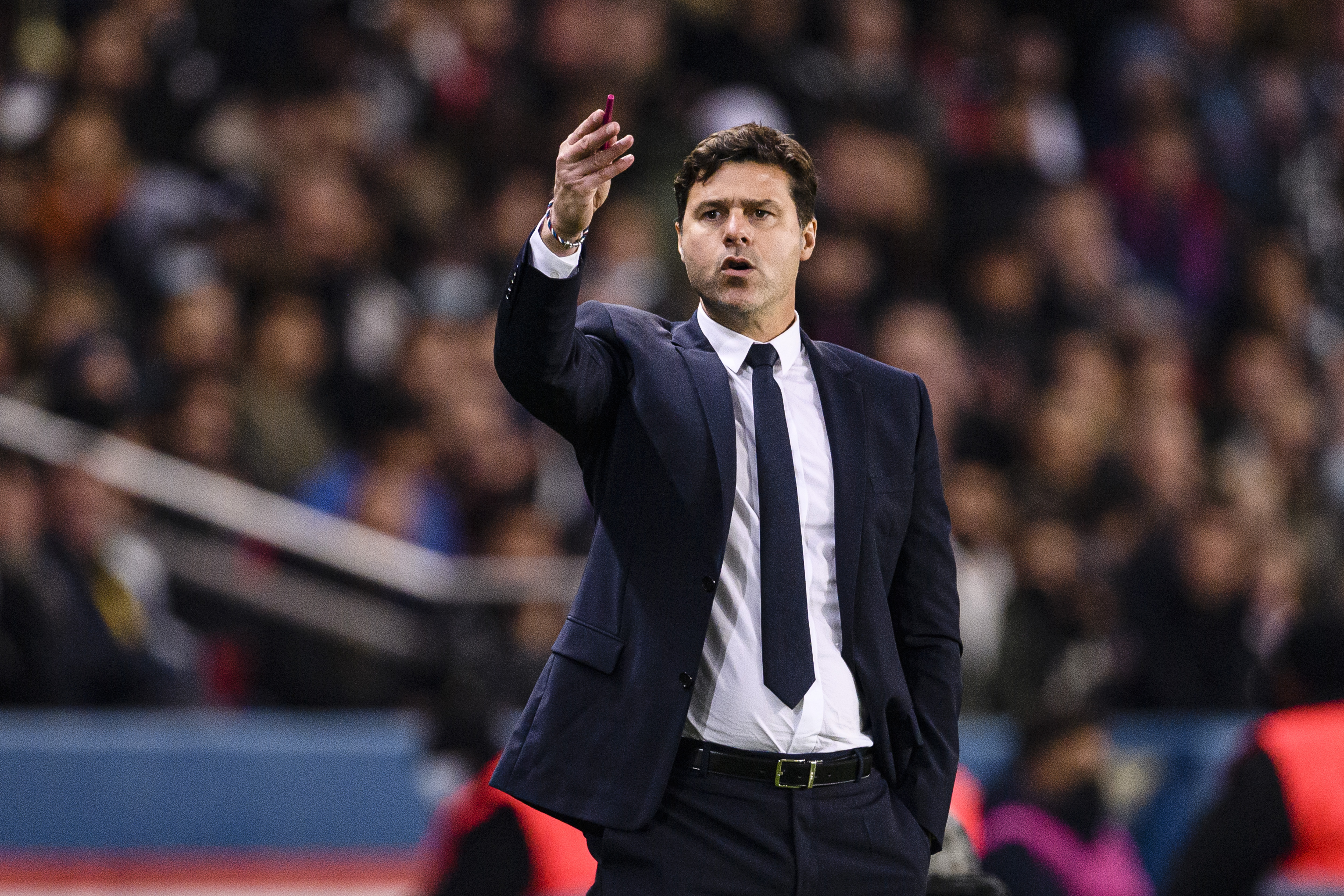 The Argentine was available at 3/1 in the immediate aftermath of Ole Gunnar Solskjaer's dismissal on Sunday.

But he's now a 1/5 odds-on favourite for the vacant position after a frenetic 48 hours in the betting market.

Pochettino is held in high regard by Old Trafford chiefs after his excellent five-years spell as Tottenham boss.

The general consensus was that it would be tricky to prise him away from Paris Saint-Germain midway through the campaign.

The French heavyweights are 11 points clear at the top of Ligue 1 after 14 games and look certain to progress to the knockout stages of the Champions League.

However, they've been offered a glimmer of hope in their pursuit.

And that's because reports have claimed that Pochettino is 'open' to a sensational return to English football.

The 49-year-old is thought to have grown frustrated with his lack of influence over transfers and other footballing issues at Parc des Princes.

He's also living in a Paris hotel while his family remain in London.

Furthermore, Spanish newspaper Marca claim that there's a growing belief amongst PSG's players that Zinedine Zidane could take charge in the near future.

United officials would have to stump up a whopping £10million in compensation to lure Pochettino back to the English top flight.

TalkSPORT have also claimed that PSG are readying themselves for a formal approach from United.

French football correspondent Julien Laurens said: "PSG have always been a big fan of Zidane. He is far more pragmatic in his approach.

"He is far more in the man-management relationship with the dressing room than Pochettino can be and PSG believe that could maybe suit this team more.

"They also know that Pochettino is not really happy in Paris. He has said that on many occasions. They also know his dream has always been to be the Manchester United manager.

"I think they [United] will get him now and Zidane will come in to replace him."

Elsewhere caretaker Michael Carrick has drifted from 4/1 to 15/2, while previous odds-on favourite Brendan Rodgers is now priced at 11/1.

For help with a gambling problem, call the National Gambling Helpline on 0808 8020 133 or go to www.gamstop.co.uk to be excluded from all UK-regulated gambling websites.