MANCHESTER UNITED have launched an investigation into racist abuse suffered by Jesse Lingard after their FA Cup tie at Derby County last night.

As Lingard and his team-mates boarded the team bus after the match, a fan be heard despicably and repeatedly shouting the word "n***er" at the 27-year-old. 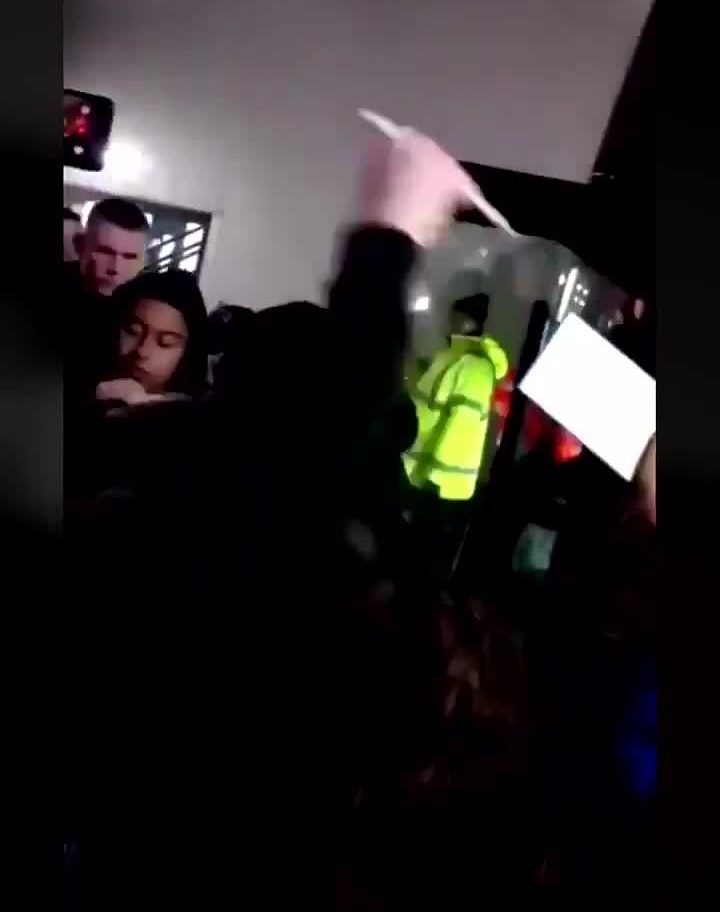 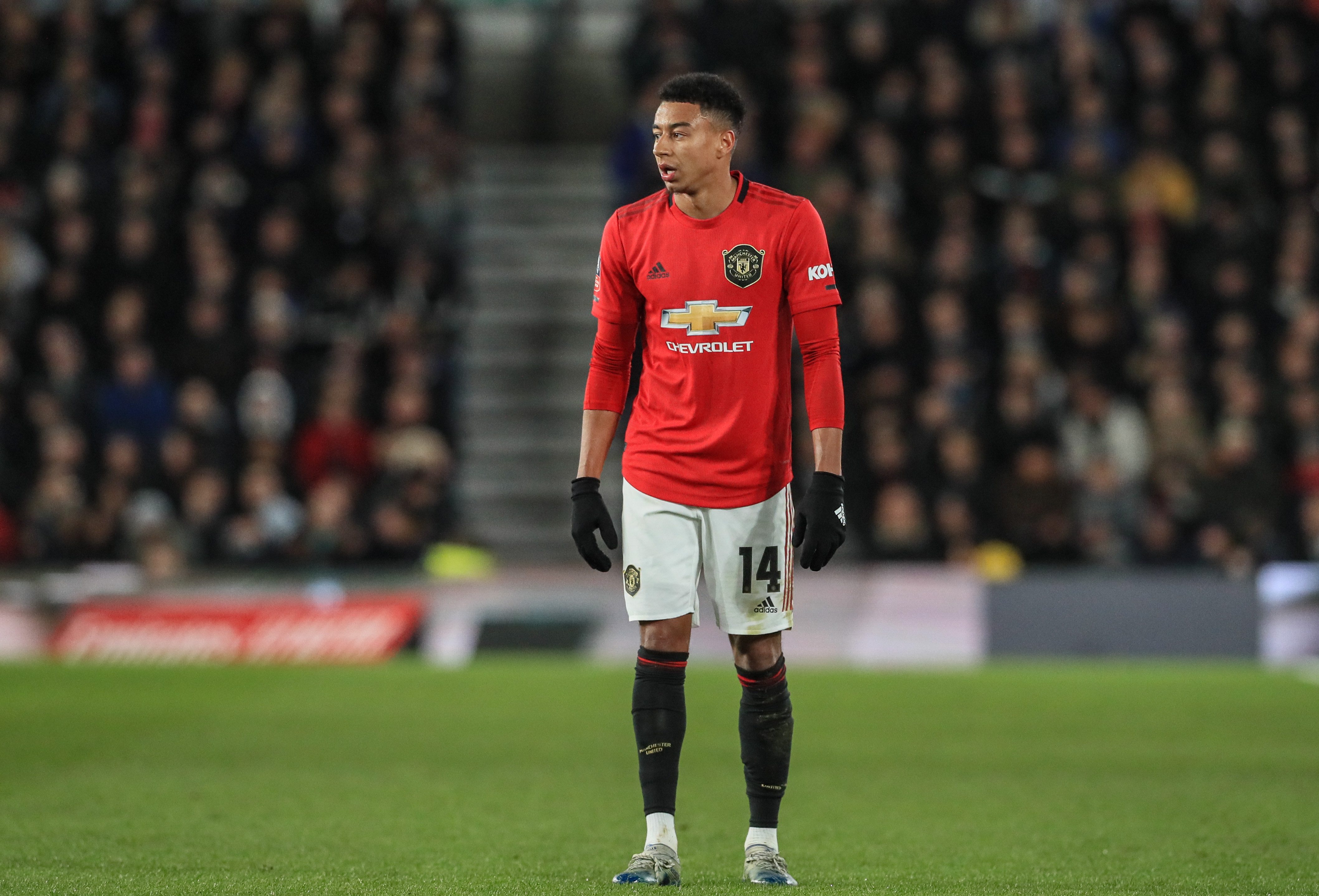 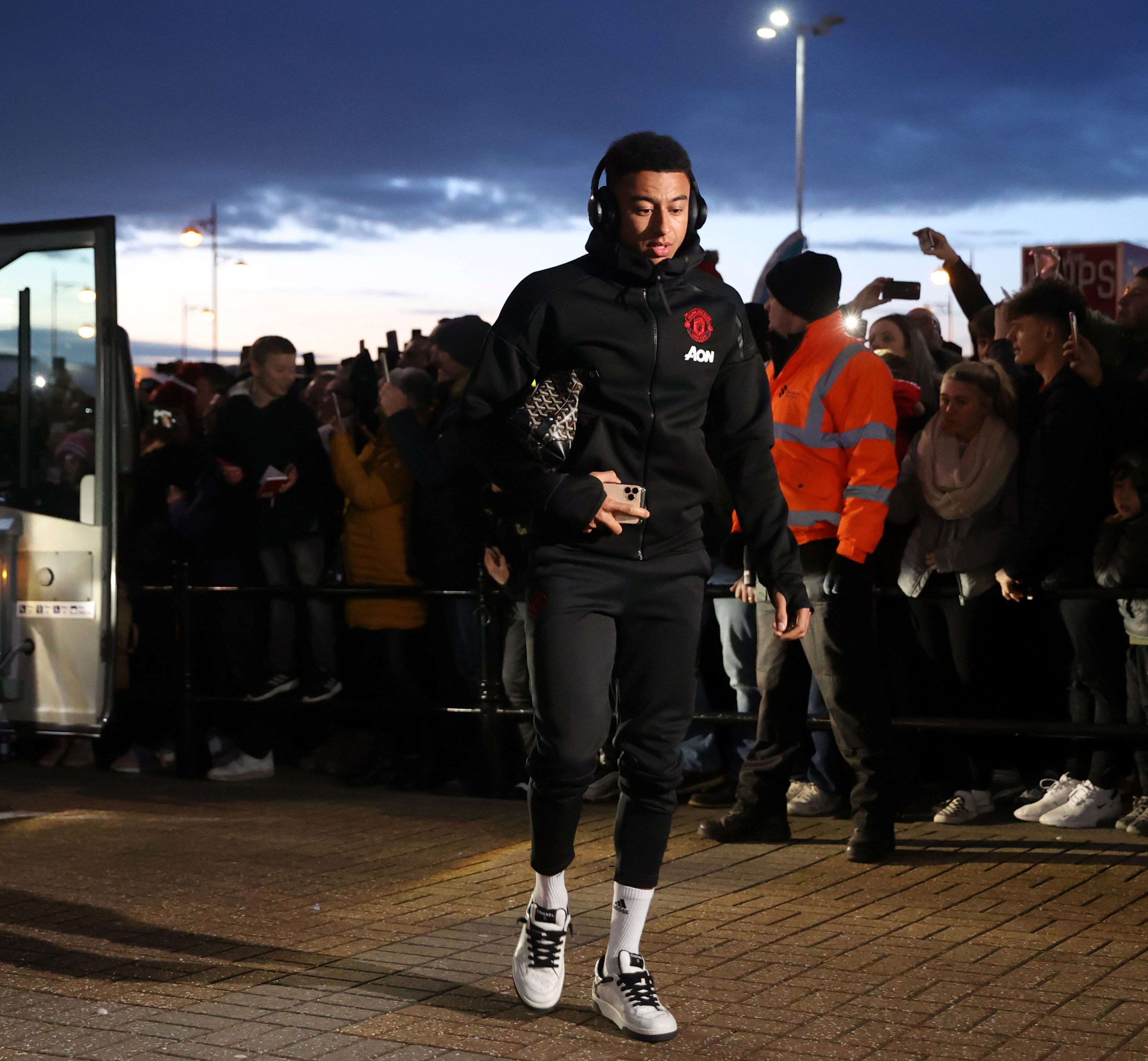 The Red Devils had just swept the Rams aside to reach the quarter-finals of the FA Cup – with Lingard playing the full 90 minutes.

But what should have been a positive night for the England international was marred by the disgusting abuse that he was forced to endure after the match.

Towards the end of a clip that has circulated online, horrible racist language can be heard being shouted at Manchester United's No14.

And according to Sky Sports, United have wasted no time in launching an investigation into the shameful incident.

Derbyshire Police are also appealing for witnesses and information, having begun an investigation of their own.

United will speak to Derby County as they try and gather as much information about what happened as they were leaving Pride Park on Thursday night as possible.

As well as the vile racist taunt, Lingard was forced to endure a torrent of other insults as he simply tried to leave the stadium.

Despite having won the match, one man repeatedly told the 24-cap England international to "f*** off".

Tags: I, investigation, launch, Man, Utd
You may also like
Celebrities News