Cheering her on from the sidelines! Madison Prewett’s dad, Chad Prewett, is in her corner following her explosive, intense and downright awkward exchange with Peter Weber’s mom, Barbara Weber, during the Bachelor finale on Tuesday, March 10.

“Proud is an understatement. I believe in you and support you always Madi Rose!” Chad tweeted as his daughter appeared live on After the Final Rose. “#TeamMadison.”

He also “liked” multiple fan tweets that either praised Madison — or slammed Barbara. “#barb singlehandedly ruined #TheBachelor for #Peter and #MadisonPrewett,” one comment read, which he took notice of. 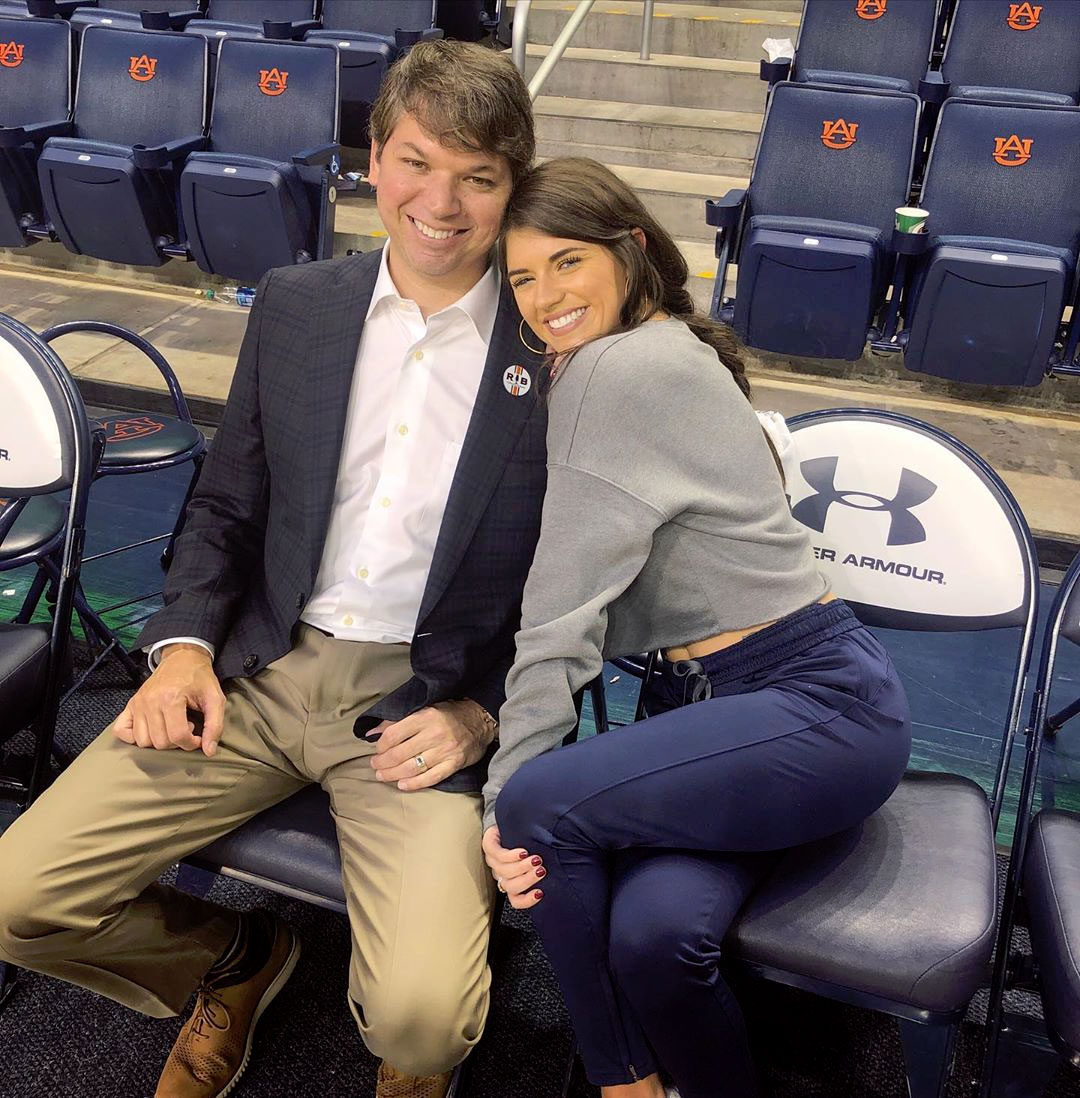 A second viewer added: “Dear @BachelorABC, can someone please tell Peter’s mom that we also understand Spanish? I hope Madison and Peter have a very happy life together if for no other reason than to spite her. #BachelorFinale #petersmom #MadisonPrewett.”

During the show, Barbara — who was on camera most of the night — could be seen whispering to her husband, Peter Weber Sr., in Spanish while sitting in the audience. “Di algo mal también, ayúdame,” she appeared to say at one point, which means in English: “Say something bad, too. Help me.”

Bachelor After the Final Rose: Broken Engagements and More

Barbara made it known that she favored contestant Hannah Ann Sluss over runner-up Madison, 23, throughout the season. Peter, 28, proposed to Hannah Ann, 23, but ultimately dumped her because he still had feelings for the Auburn University graduate. Barbara, who called Hannah Ann an “angel on Earth” during the hometown date, was noticeably annoyed by his decision during After the Final Rose. She even rolled her eyes when Madison told Chris Harrison in pre-taped footage that she couldn’t eat or sleep after she initially left Peter on the show. 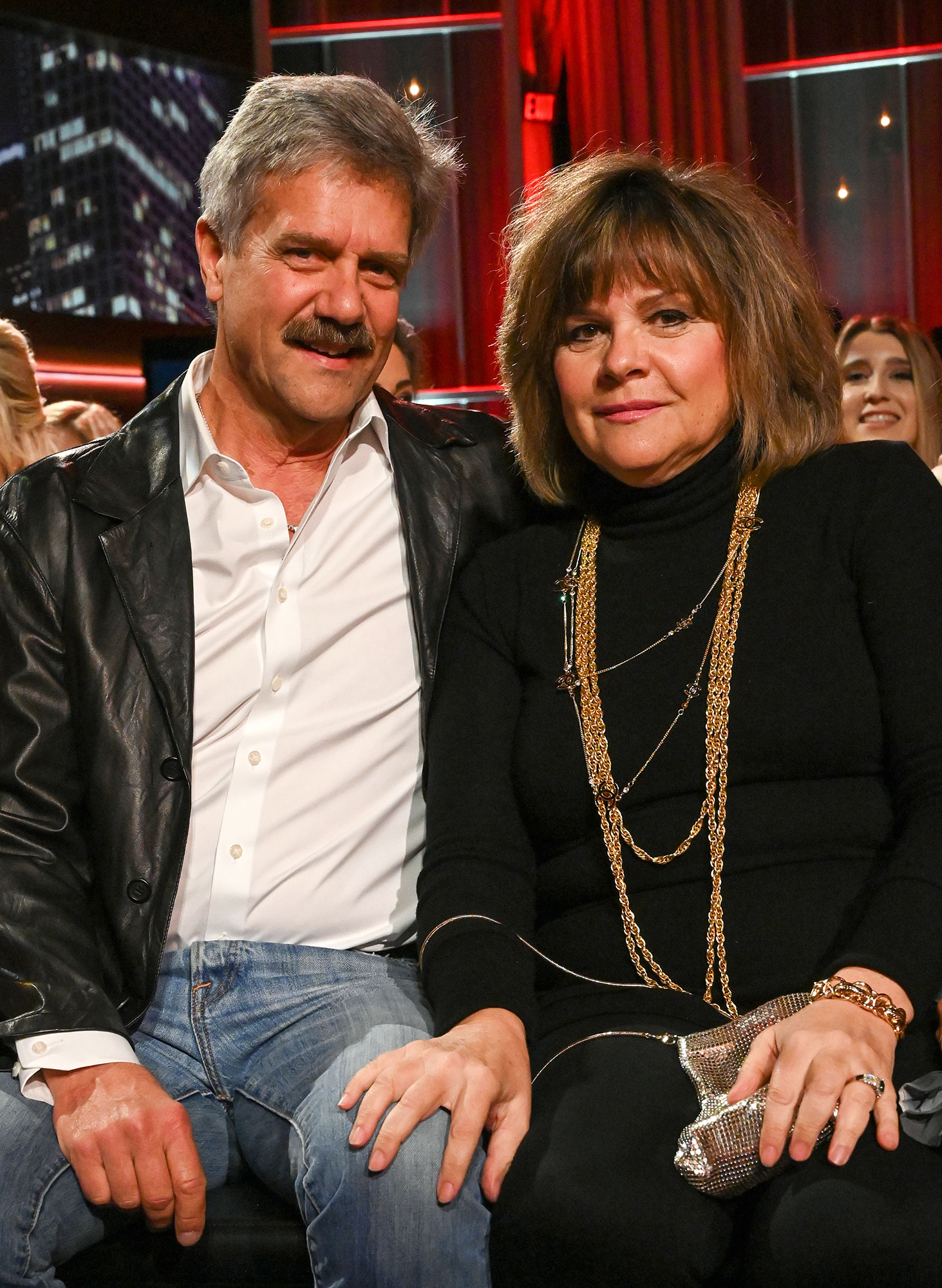 Madison ultimately had a change of heart and reunited with Peter on Tuesday night. The pair revealed they still loved each other and had plans to see where their relationship would take them.

“He’s going to have to fail to succeed,” Barbara said in response to them getting back together. “Everyone that knows him knows it’s not going to work.”

Madison had a commercial break to gather her thoughts before she responded. “This is my journey too. This isn’t just Peter choosing me, this is me choosing Peter,” she said. “At this point, I don’t feel like it’s right to sit here and rehash all the things in the past. Honestly, this is about me and Peter, our journey, just he and I should be talking about this.” Peter chimed in, telling his parents to respect his decision to be with Madison.

‘Bachelor’ and ‘Bachelorette’ Leads: Where Are They Now?

Although many viewers believed Barbara overstepped by being so blunt, others were supportive. “I’m #teambarb and these tweets are about her are insane. she has literally said NOTHING cruel about Madison, she’s just stating her truth and the obvious facts,” one person wrote. A second added: “Y’all. Stop hating on Barb! She’s being realistic while everyone else just wants a happily ever after #TeamBarb #TheBachelor.”