Luann de Lesseps and Sonja Morgan have signed a deal to star in their own show, Page Six has learned.

According to sources close to the production, it’ll be a “Simple Life”-style reality show in which the glamorous pals will live together in a Middle American town and mingle with the regular folk, much like Paris Hilton and Nicole Richie did in the seminal Fox reality show in the early aughts.

We’re told the paperwork is signed and they’ll start filming the as-yet-unnamed show in July. Apparently it’s still technically in development but it’s considered a lock to get green-lit any day now.

De Lesseps also appeared in the recent Bravo spin-off “The Real Housewives Ultimate Girls Trip,” but it’s the first time either of the twosome has fronted their own major show.

It’s also the only off-shoot from the New York show that doesn’t star former “RHONY” member Bethenny Frankel. “Bethenny Ever After” aired from 2010 to 2012, and “Bethenny and Fredrik” aired in 2018.

“Luann and Sonja of course will be their fabulous selves and each episode will have them interacting with the locals,” we’re told. “They don’t know the locations yet, but it’s going to be somewhere like Kansas or Nebraska, not some hipster Southern town. [Executives] have been holding the locations even from the gals until the last minute.”

They’re expecting to end up with somewhere around 10 episodes, sources tell us. They’ll also have celebrity guest stars, we hear. 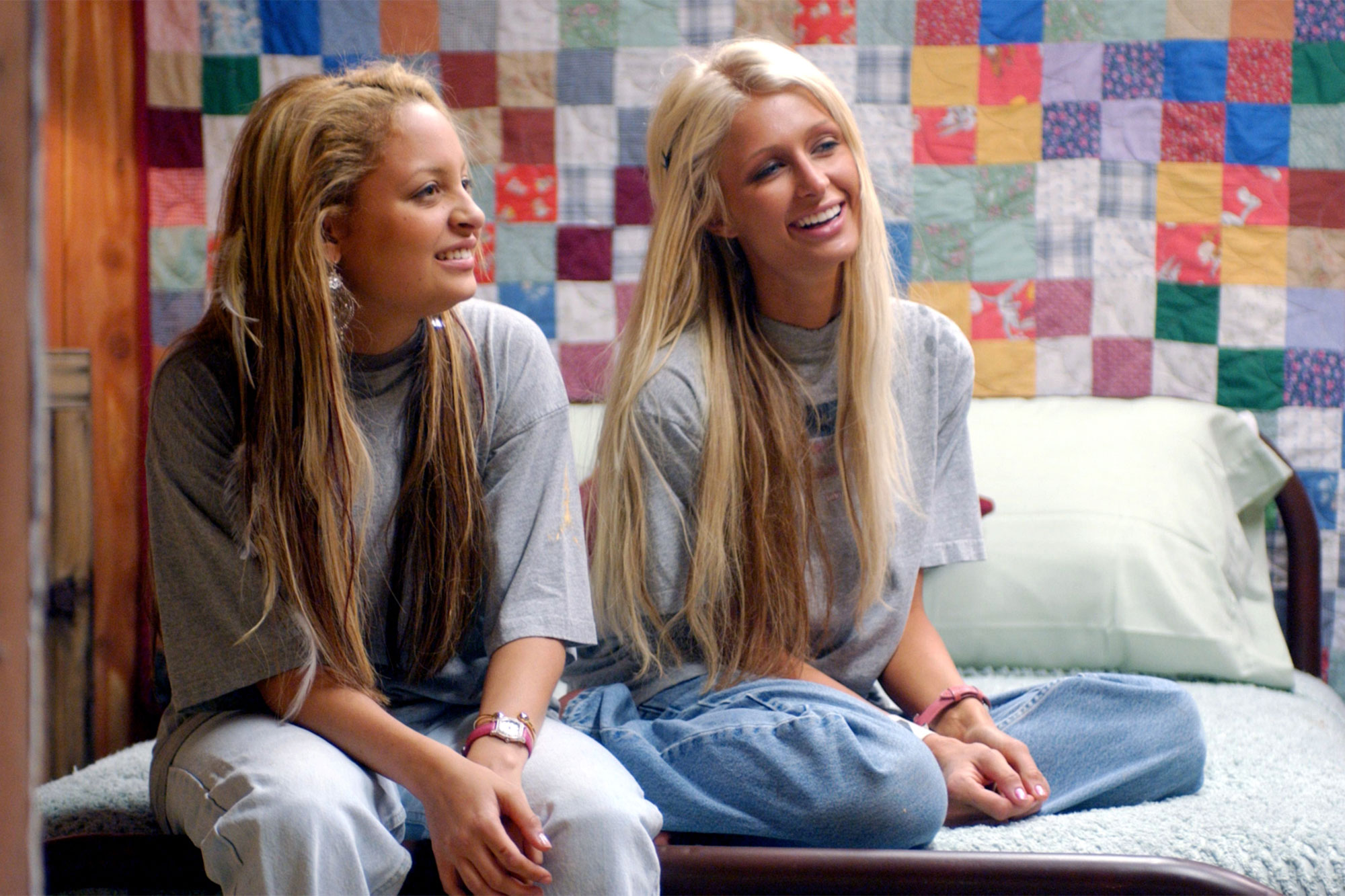 The news comes as the “Real Housewives of New York City” franchise undergoes a massive overhaul. In March, Variety reported that the 13-year-old series will be rebooted with an entirely new group of stars.

“This is the most multicultural, diverse, and energetic and exciting city in America,” executive producer Andy Cohen told Variety. “We are searching for a multicultural group of friends who really best reflect the most exciting city in the country. We’re looking for a group of women who are real friends, and who are of diverse backgrounds, races and religions.” 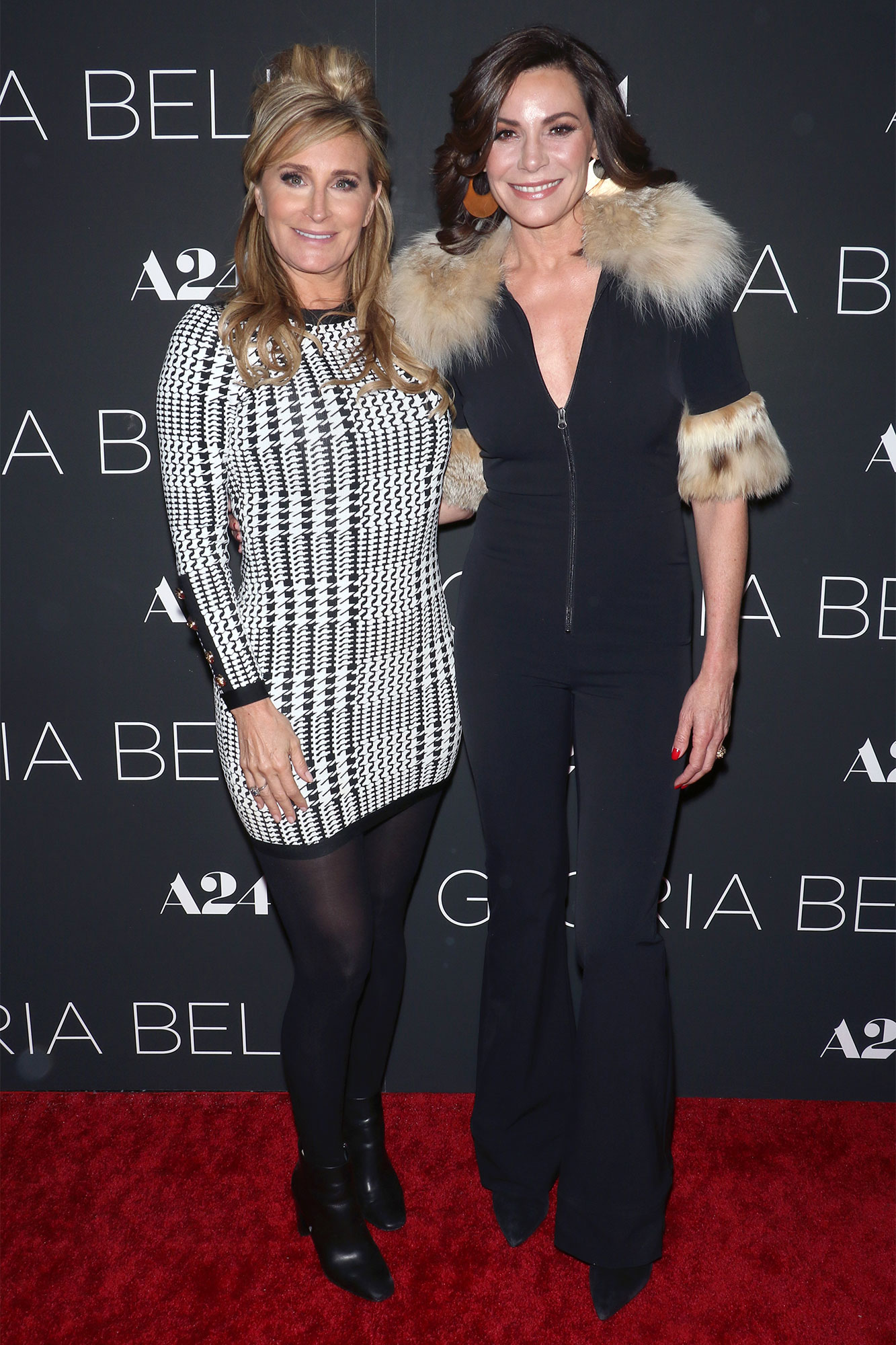 Meanwhile, another show expected to be known as “Real Housewives of New York: Legacy” or something similar will feature some or all of the cast of the original show.

We’re told that Morgan and de Lesseps both expect to be part of the so-called “Legacy” show as well as this separate project.

It’s not clear yet which arm of NBC Universal, the company that owns Bravo, will air the show. But it seems likely it’ll either appear on Bravo or NBC streamer Peacock.