Paul participated at WrestleMania as Sami Zayn's special guest and stood in The Great Liberator's corner during his match against Kevin Owens. 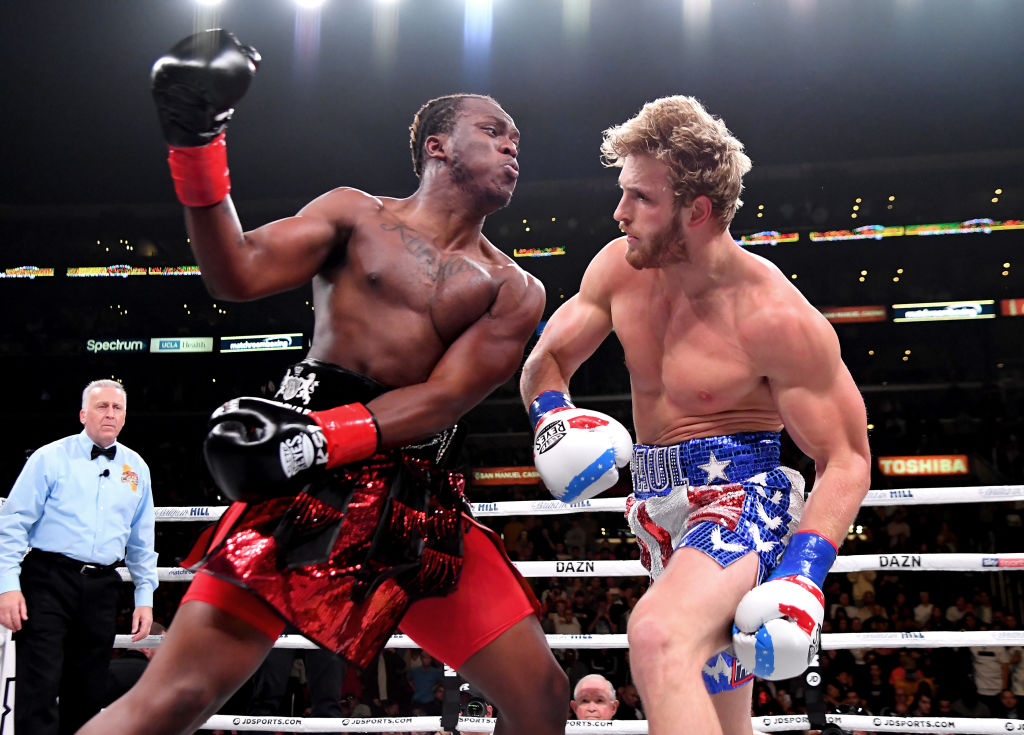 But before the Showcase of the Immortals, the YouTuber appeared on WWE's show The Bump where he discussed a potential clash with KSI in Vince McMahon's promotion.

The British influencer has previously stated that he is a major professional wrestling fan.

Paul wouldn't mind sharing the ring with KSI once more and even hinted that this sort of bout would "break the internet".

The YouTube sensation responded: "If the WWE has any interest in breaking the internet, that is the way to do it."

Paul and KSI locked horns in a boxing match back in 2018 that ended in a majority draw.

The two YouTubers then squared up in a rematch a year later that saw KSI coming out on top.

Paul made headlines on his WrestleMania appearance on Sunday as he cut ties with Zayn after his loss to Owens.

But that didn't save him from a Stunner by KO following a match that saw a chunk of the WWE Universe booing the influencer at the Raymond James Stadium in Tampa, Florida.