Lizzo and her boyfriend, Myke Wright, made their red carpet debut as a couple Saturday.

The stand-up comedian accompanied the “Truth Hurts” singer to a “For Your Consideration” event for her new Amazon Prime Video reality series, “Lizzo’s Watch Out for the Big Grrrls.”

It was a big night for the typically low-key pair, who also went Instagram-official with the Grammy winner posting a series of snaps from the event — including one of a flower-shaped diamond ring on her left hand. 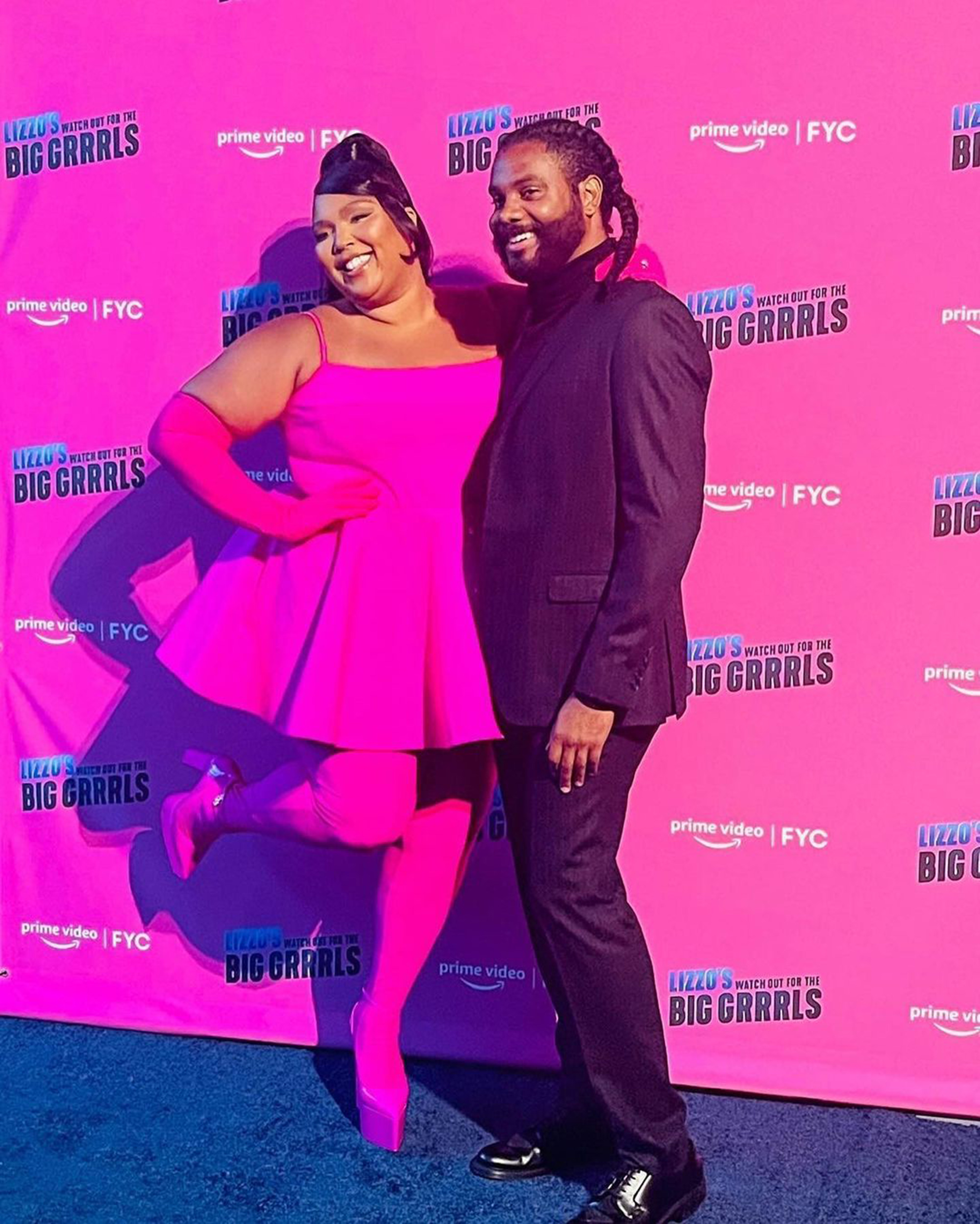 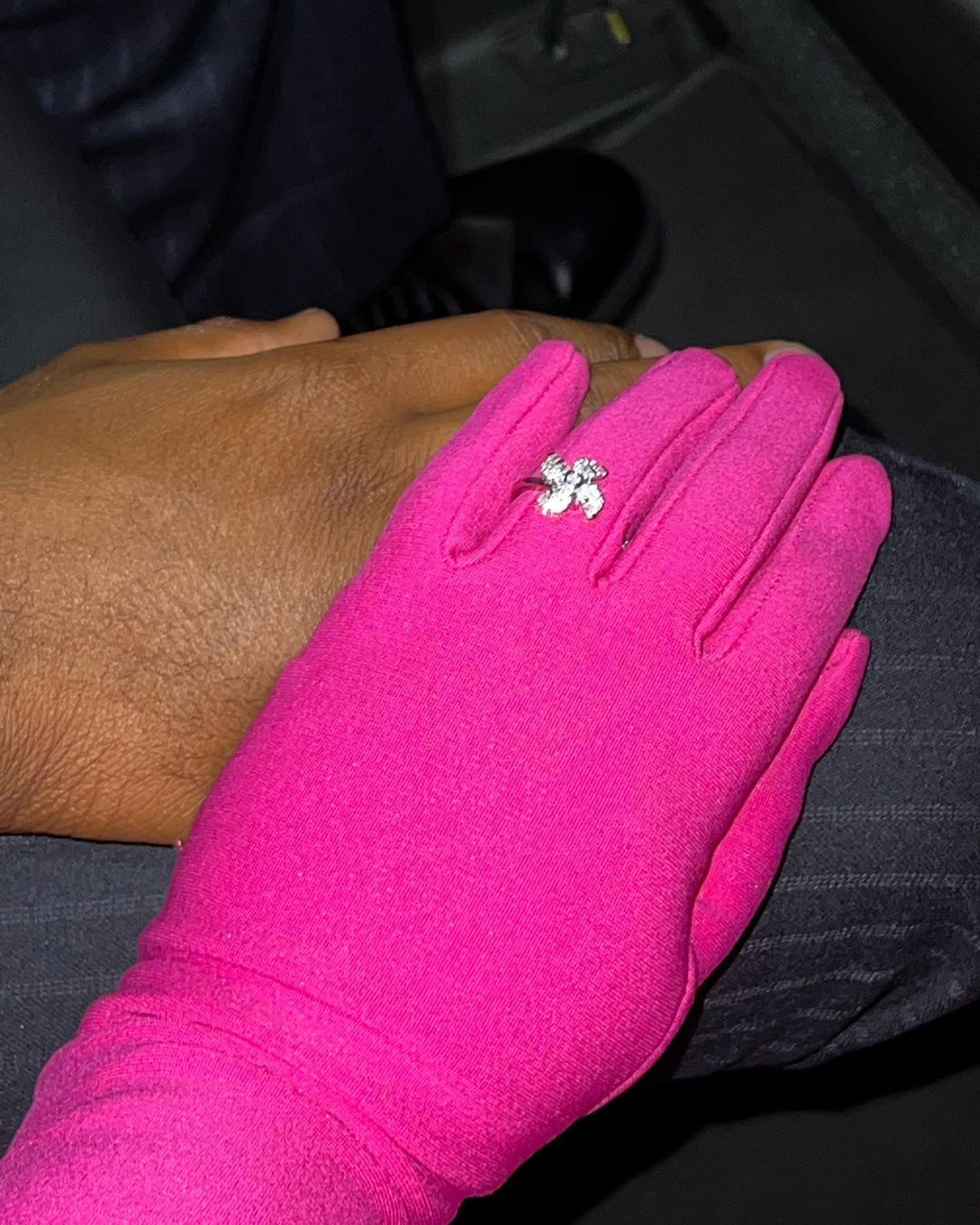 Lizzo initially tried to keep her relationship under wraps. She and Wright were first spotted together in October 2021 and more recently stepped out at her 34th birthday dinner in April.

For months, fans tried to figure out the identity of the “Juice” singer’s beau after she posted suggestive TikTok videos with him. 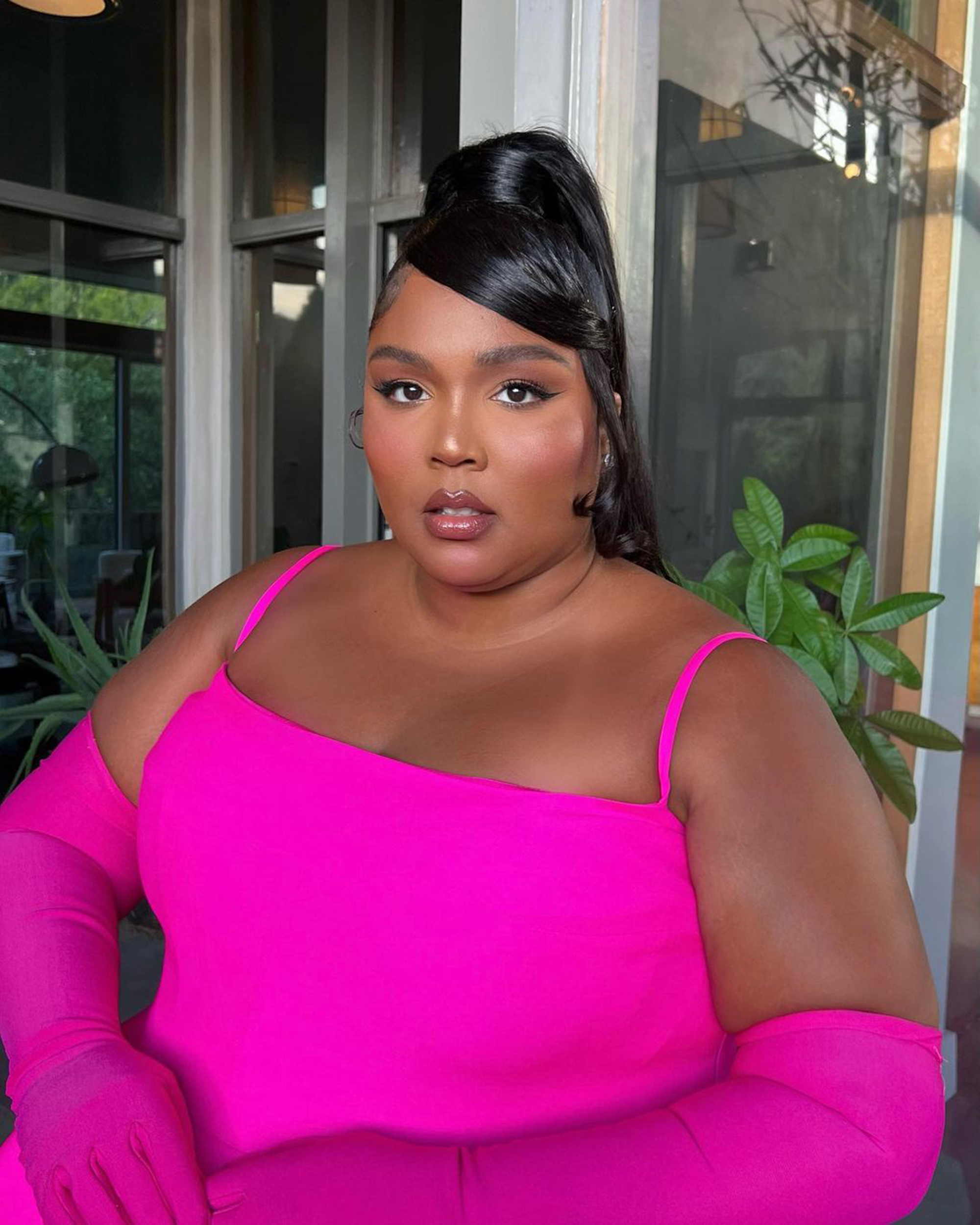 Lizzo confirmed for the first time in April that she was, in fact, in a relationship after Andy Cohen bluntly asked whether she was still with her “mystery man” during an episode of SiriusXM’s “Andy Cohen Live.” 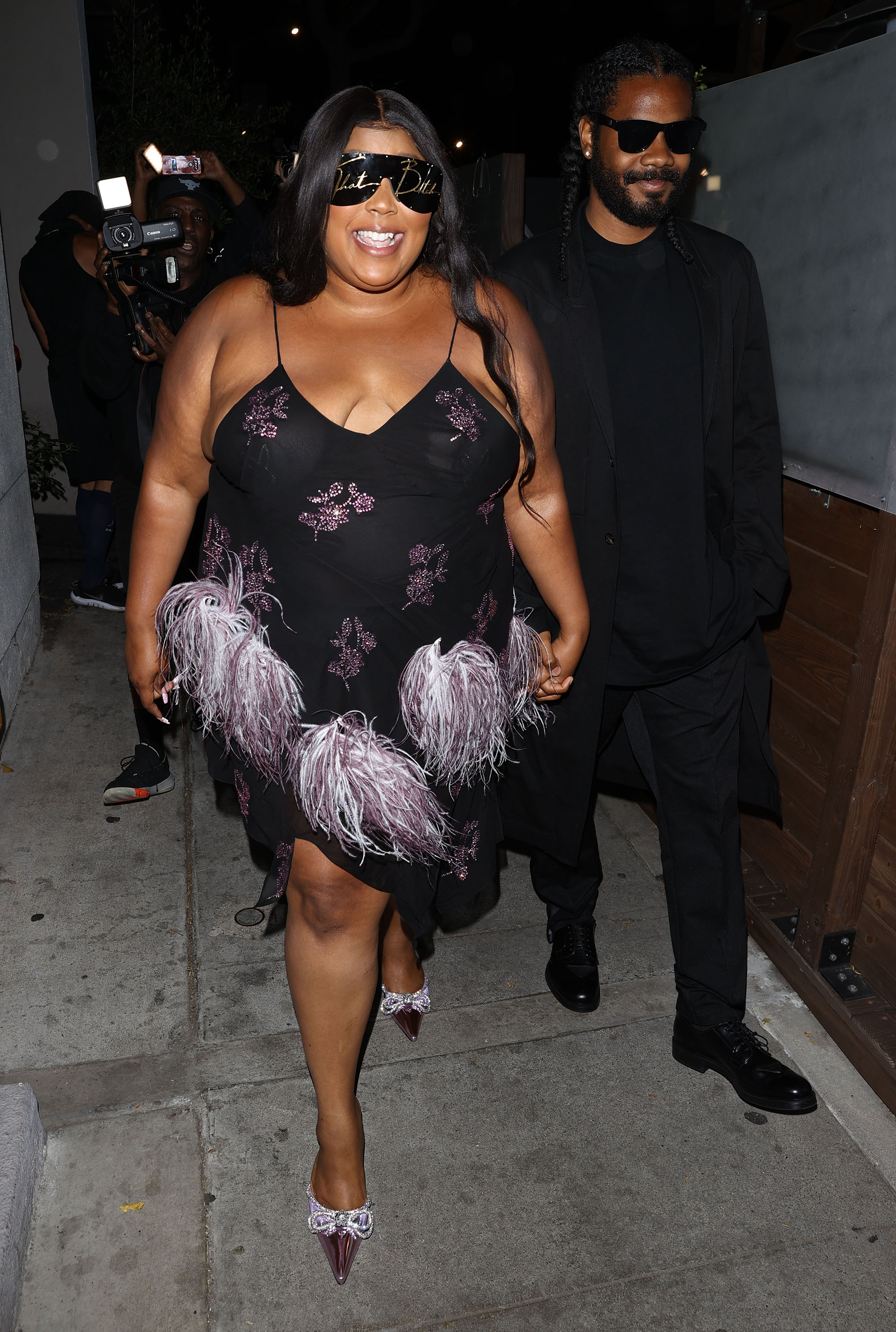 The flutist laughed before responding, “Yeah, whatever, yeah,” but she did not elaborate on Wright’s identity or occupation at the time.

While the pair started dating just last year, they have known each other since 2016 when they worked as co-hosts on the MTV series “Wonderland.”