FOR the hour he played, Rhys Williams looked like he belonged in Liverpool's defence.

The 19-year-old centre half produced an assured display as the Reds comfortably defeated FC Midtjylland 2-0 in the Champions League. 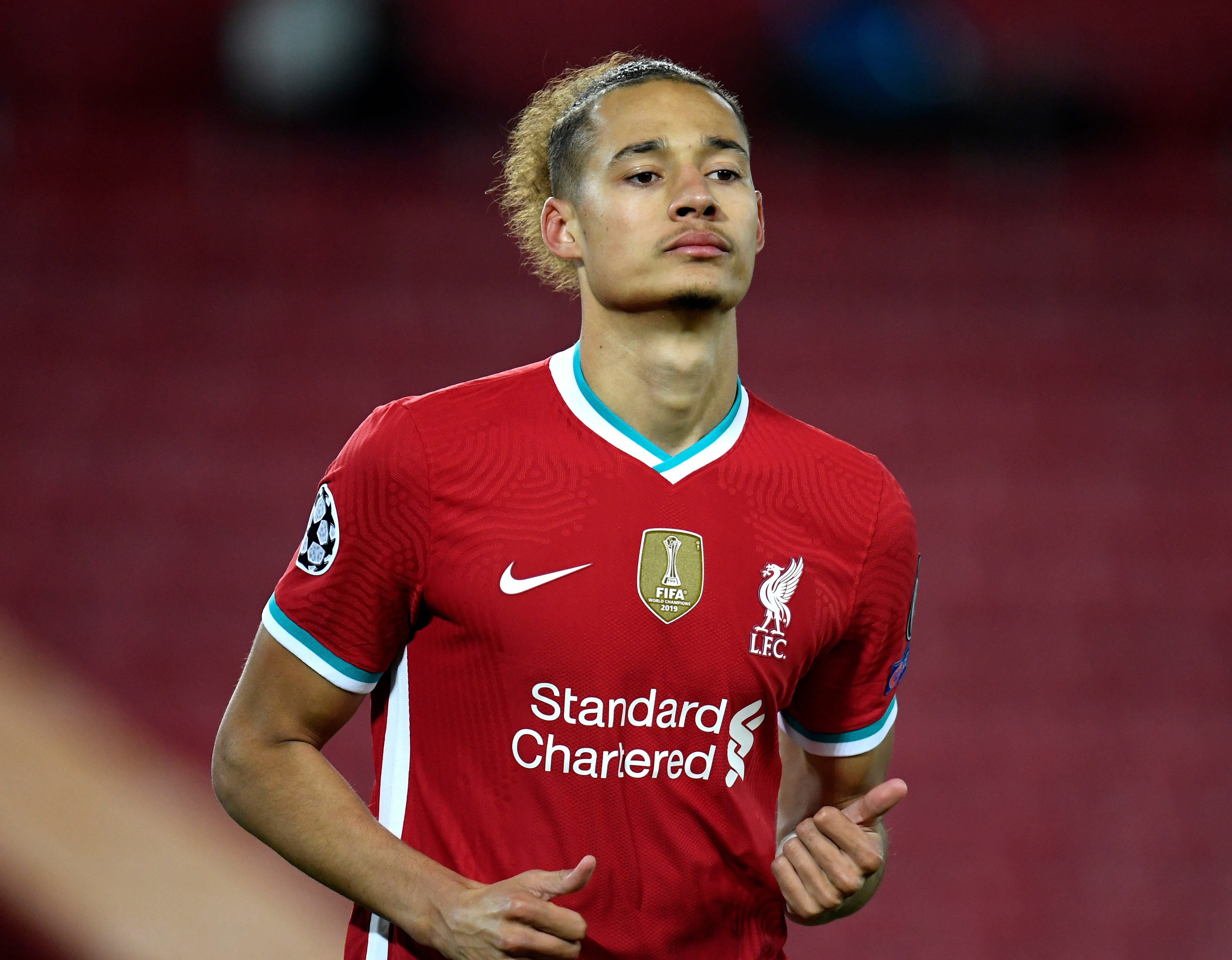 The emergence of Williams only happened because Fabinho had to be substituted with a hamstring injury.

And with the Brazilian set for a spell out the side, alongside longterm casualty Virgil van Dijk, Williams will now see this as his chance to become a regular.

His elegance on the ball has always been evident at youth level.

But, even though he stands at 6ft 5in tall, there were question marks about whether or not he was tough enough.

Last season Williams was sent on loan to National League North outfit Kidderminster Harriers, where he was given a brutal introduction to first team football.

It was either sink or swim for the England U21 international, and it looked like he was ready to drown after his first month with the Harriers.

In fact Kidderminster boss Russ Penn, who was assistant manager when Williams was at the club, revealed the Preston-born teen had a "dodgy six weeks" to start off with.

"He conceded a couple of soft goals, he was getting bullied, he was always on the floor," Penn told the Daily Mail. 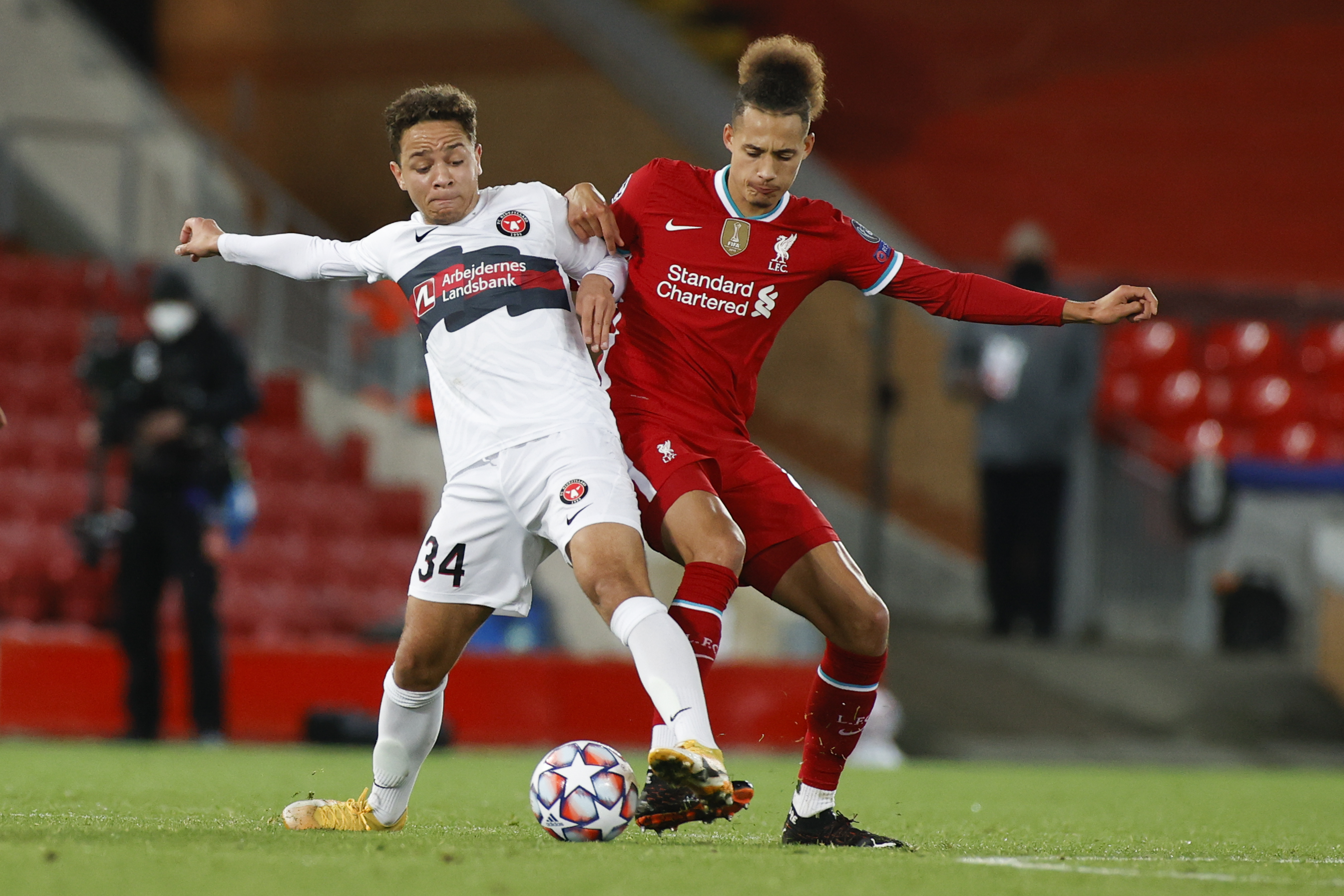 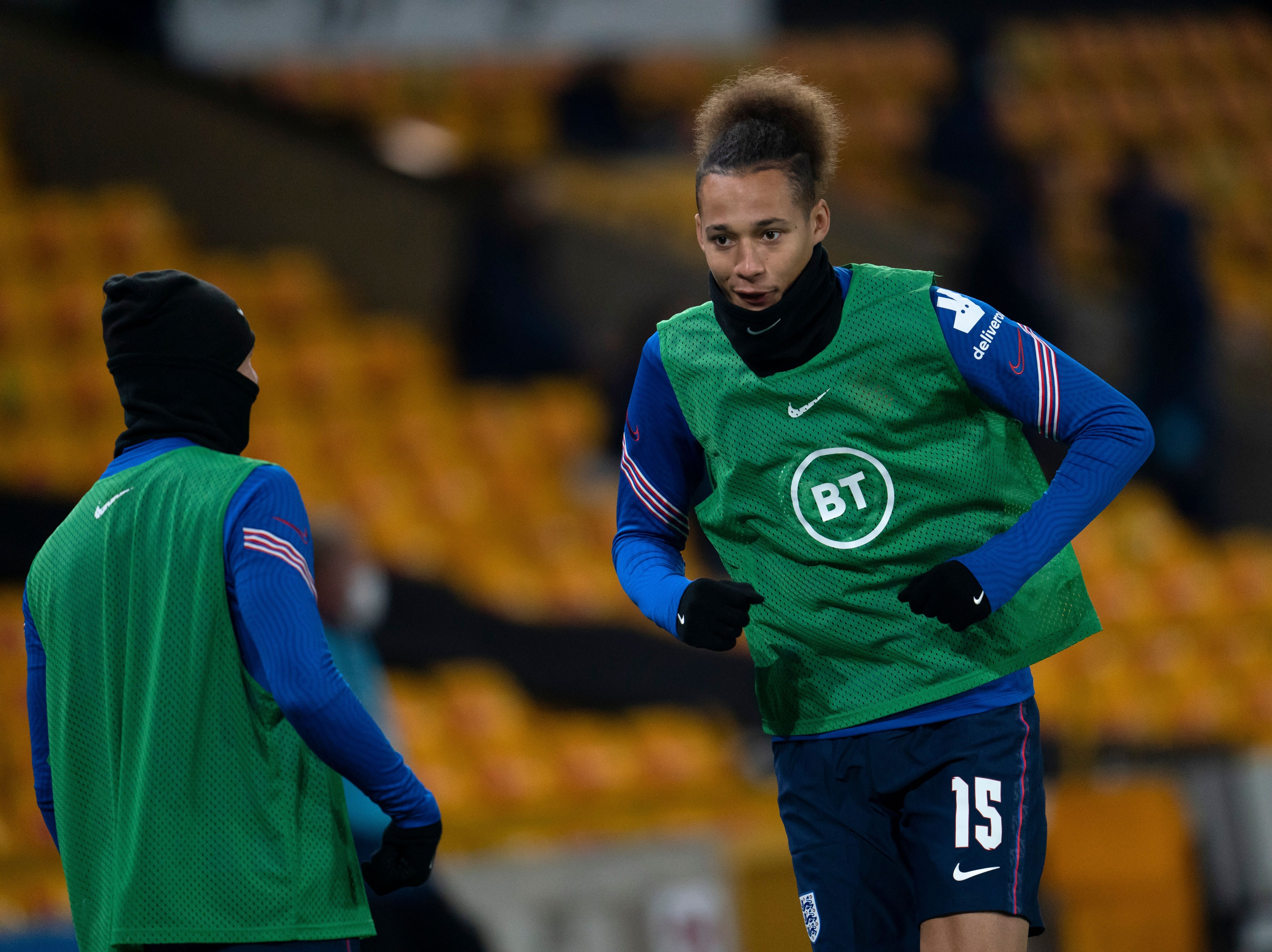 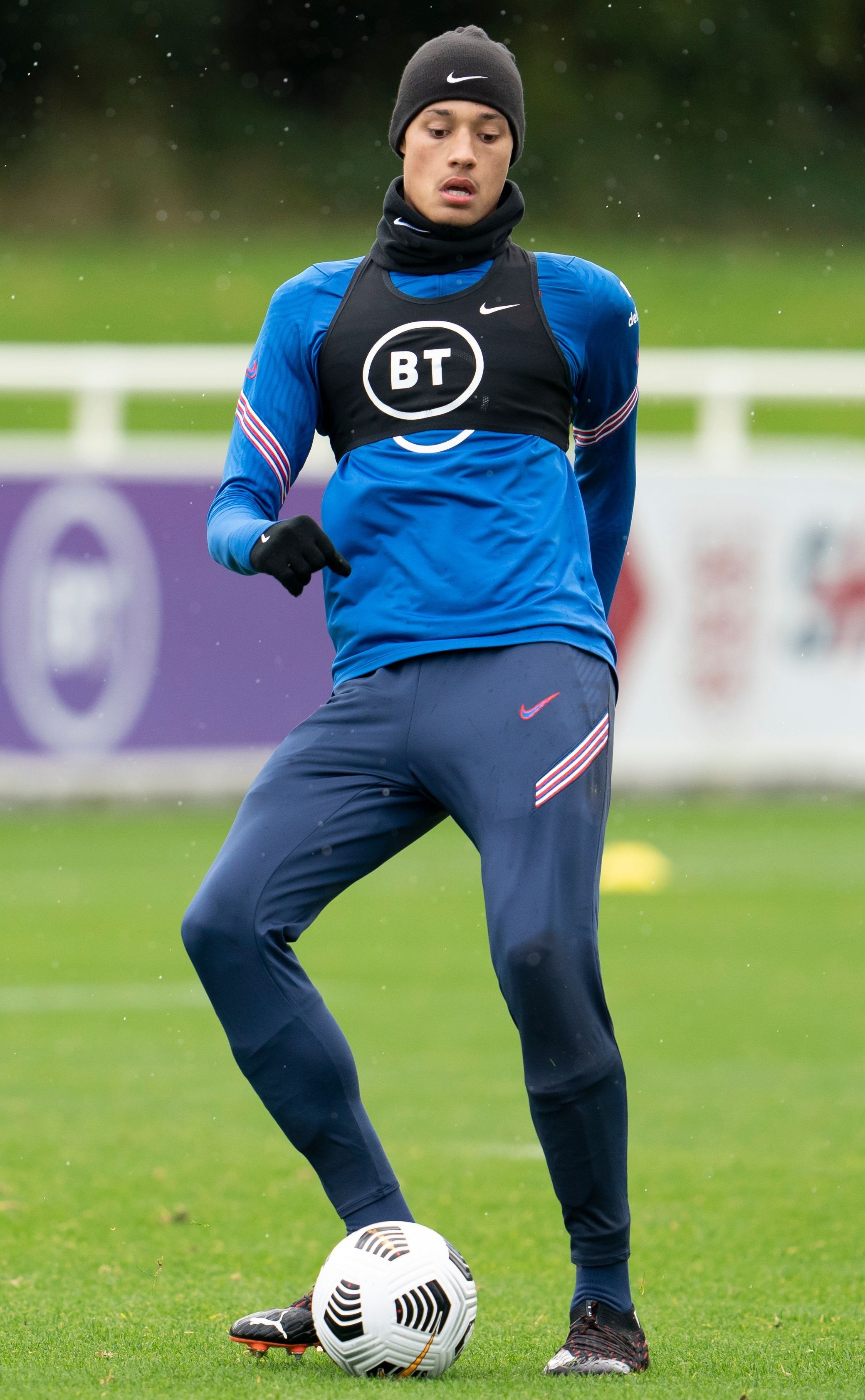 "He found it hard to get up to speed. It is so much different to U23 football.

"After the first three games we were thinking 'do we take him out and give him a breather or hope he learns from his mistakes'. We left him in and he did."

An away day at Darlington was Williams' rude awakening to lower league football.

Harriers lost 1-0 – with the defender roughed up in the build-up to the winning goal with a smash to the face.

Williams was knocked out in the exchange and suffered a broken nose.

But rather than have sympathy for him, his team-mates laughed on the coach journey back home and told him it was part and parcel of the National League.

It was just what Williams needed. He knew he had to be more aggressive, which was proven when he was dismissed against Brackley for a 'needless, reckless challenge', according to Kidderminster's website. 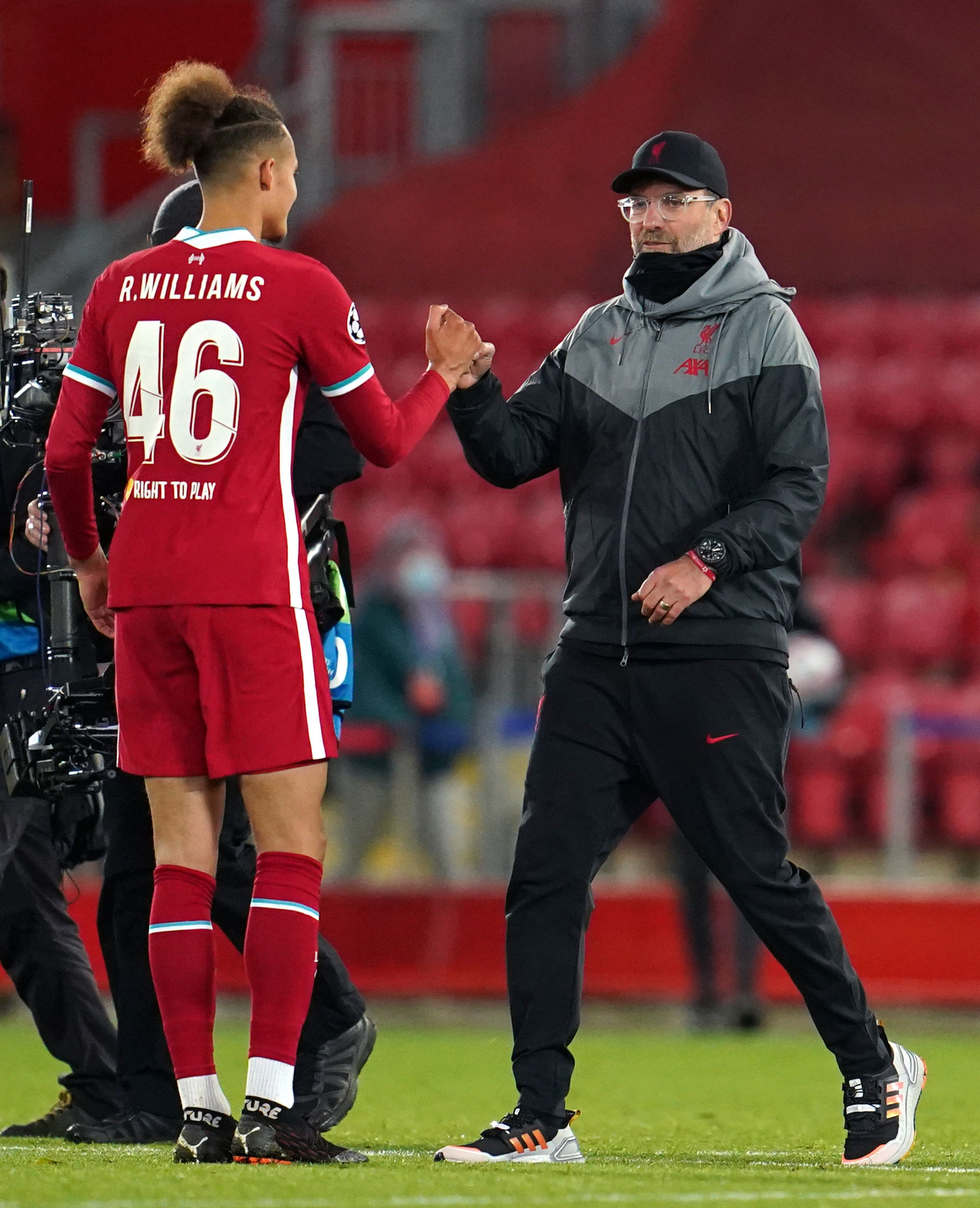 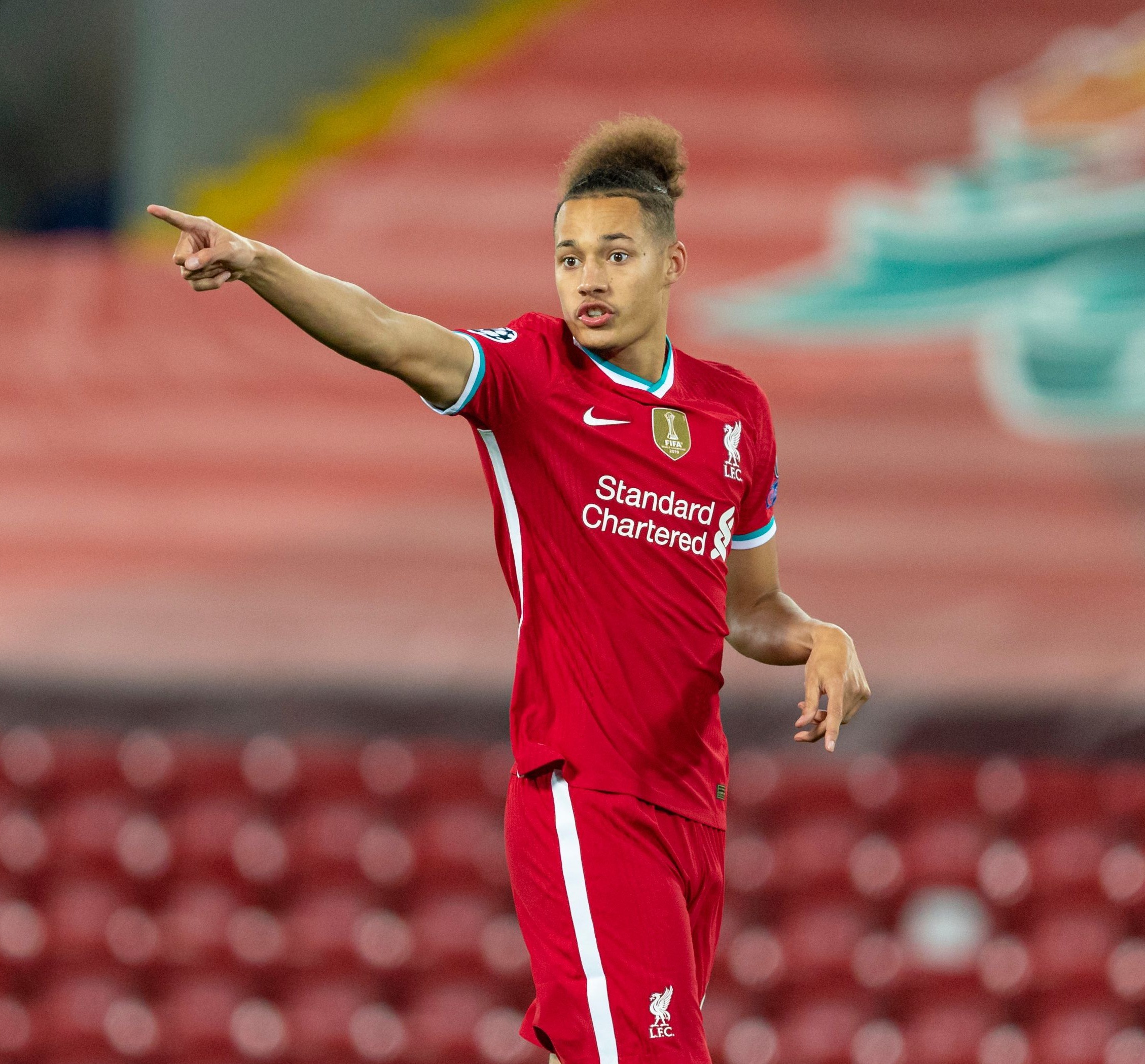 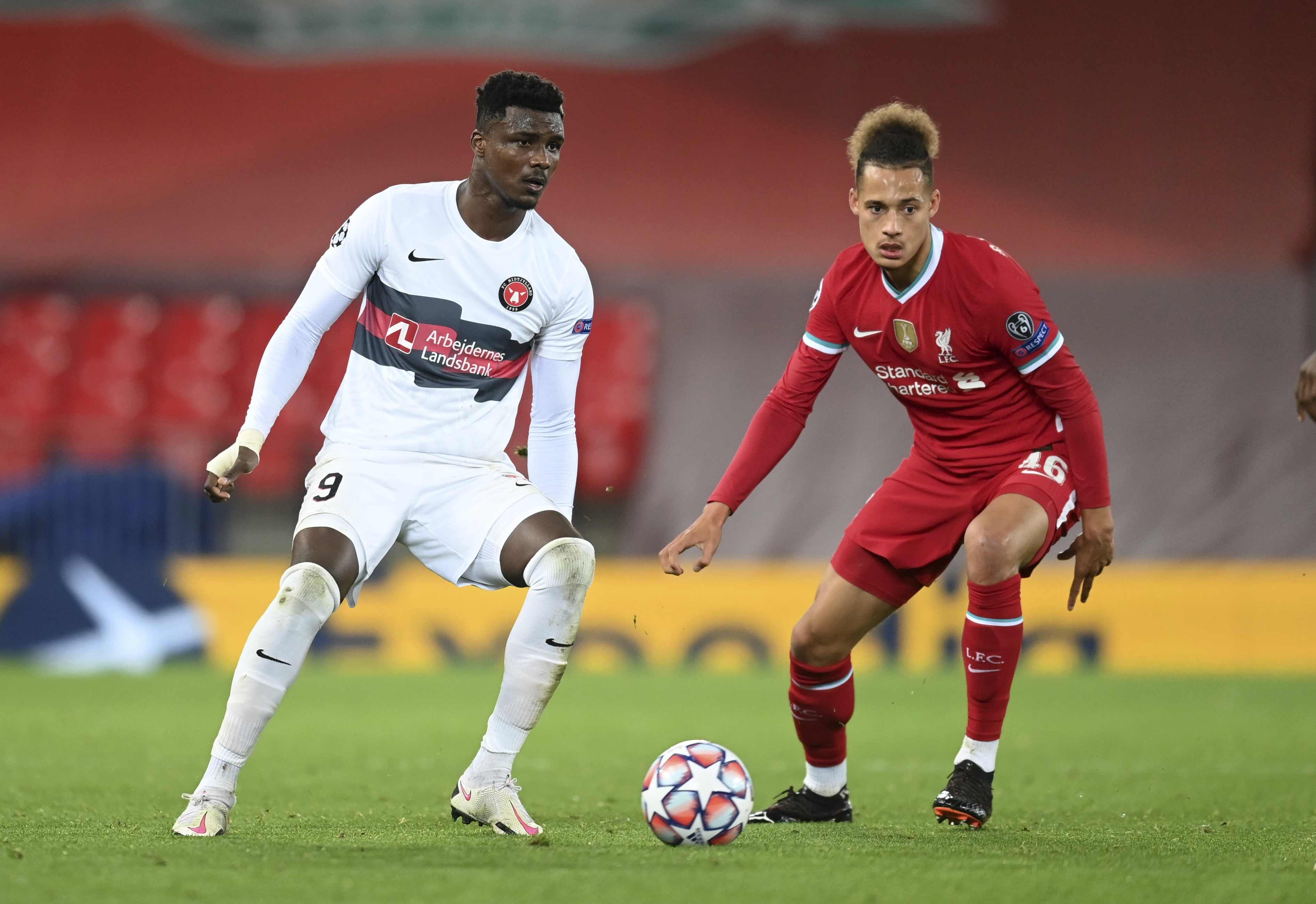 MAKING OF THE MAN

All in all, Willams mustered 42 appearances for Kidderminster – growing in confidence with every game.

Rival teams began to ask who he was, and his commanding presence showed Liverpool that he had a future at the club.

"You have to learn quick. The last six months he was with us we saw a really composed, towering centre half. Everyone was asking about him," Penn said.

"He was the best loan spell we have had at the club. It's great for us. He gave 100% to Kidderminster. And I like to think wherever he goes he will have learned something with us."

With Williams likely to be thrown in at the deep end this weekend, Liverpool will be thankful that Kidderminster gave him the toughness needed to succeed.