JURGEN KLOPP'S Liverpool reign got underway with a 0-0 draw at Spurs back in October 2015.

The enduring image from that match features Adam Lallana virtually collapsing into his manager's arms at full-time, a symbol of the high energy football that the German would bring to Anfield. 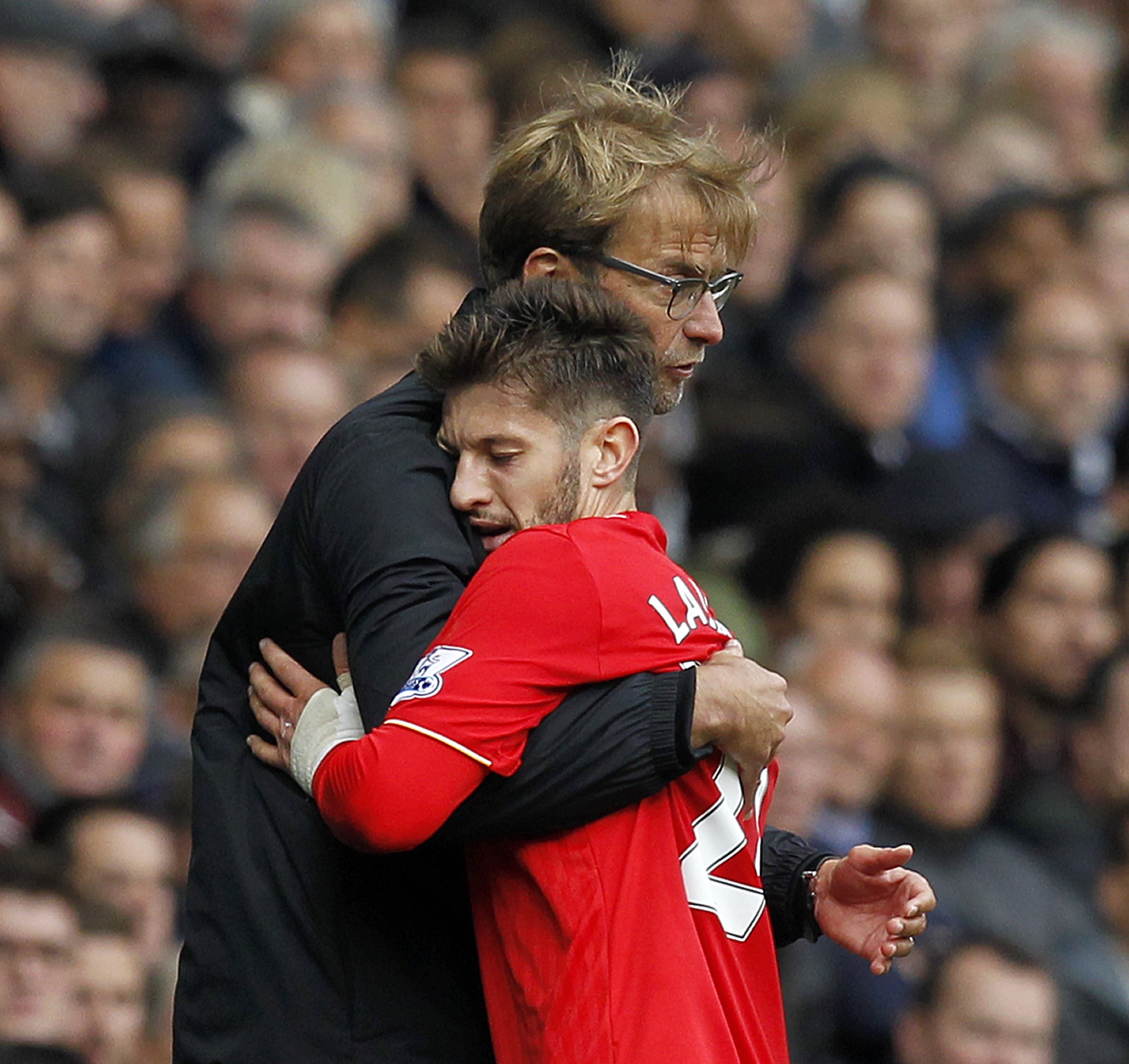 His new methods would transform the club, taking them to historic Premier League and Champions League successes.

But while Lallana was able to be a part of those triumphs before departing for Brighton, many others weren't so lucky as they fell by the wayside.

Let's take a look at those 46 players that have been flogged since Klopp's Anfield arrival.

After taking over in late 2015, Klopp largely had to work with what he had as his side came an underwhelming eighth – but he was able to start putting his stamp on things the following summer.

JOSE ENRIQUE was released after persistent knee issues, while MARIO BALOTELLI was allowed to join Nice on a free transfer, just two years after the Reds spent £16million on him.

JORDON IBE was the next player flogged during this summer exodus, with Bournemouth paying £15m for the winger's services.

TIAGO ILORI would be the only January sale, joining Reading for £3.75m. 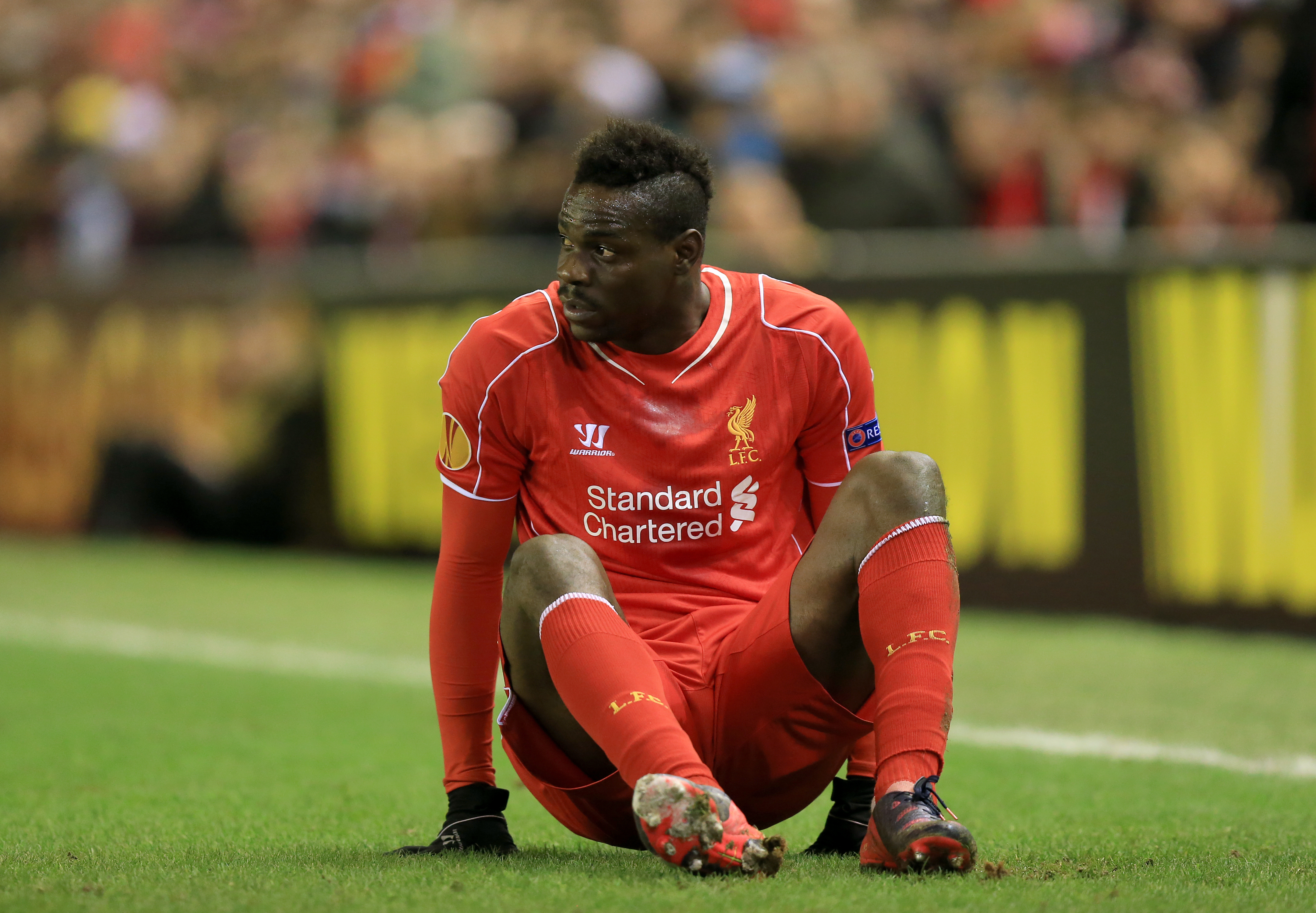 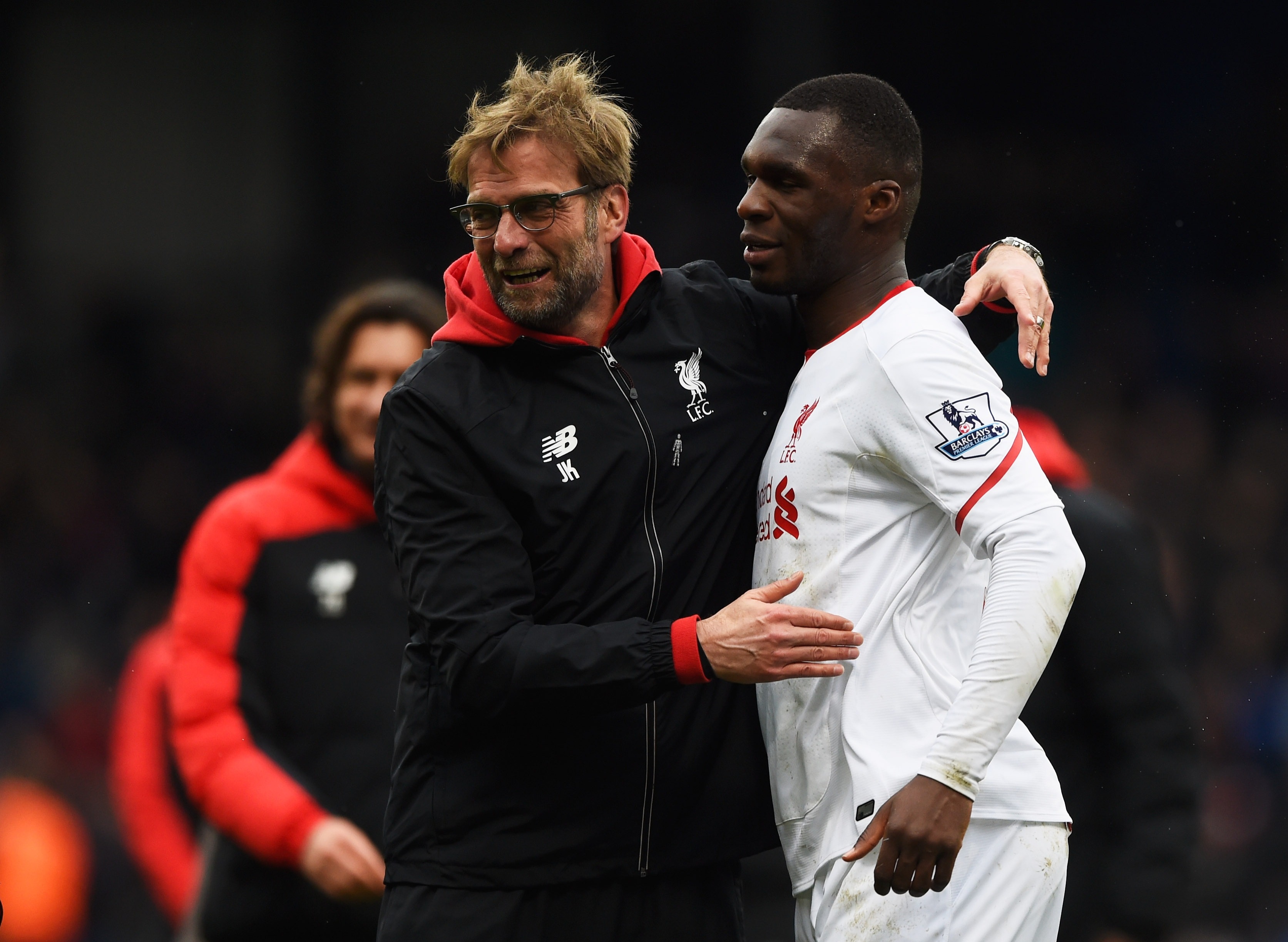 As Liverpool began to significantly improve, the 2017-18 season was quieter in terms of outgoings – but just as important.

ANDRE WISDOM was a low-key first departure of the season, joining Derby County for £2m.

He was then followed out the door by popular stalwart LUCAS LEIVA, who joined Lazio for £5m after ten years at Anfield.

The summer window was concluded with KEVIN STEWART leaving for Hull in a £4m deal – before MAMADOU SAKHO made his Crystal Palace loan permanent for £24m.

It was in January that the seismic outgoing occurred, when PHILIPPE COUTINHO was sold to Barcelona for around £120m. 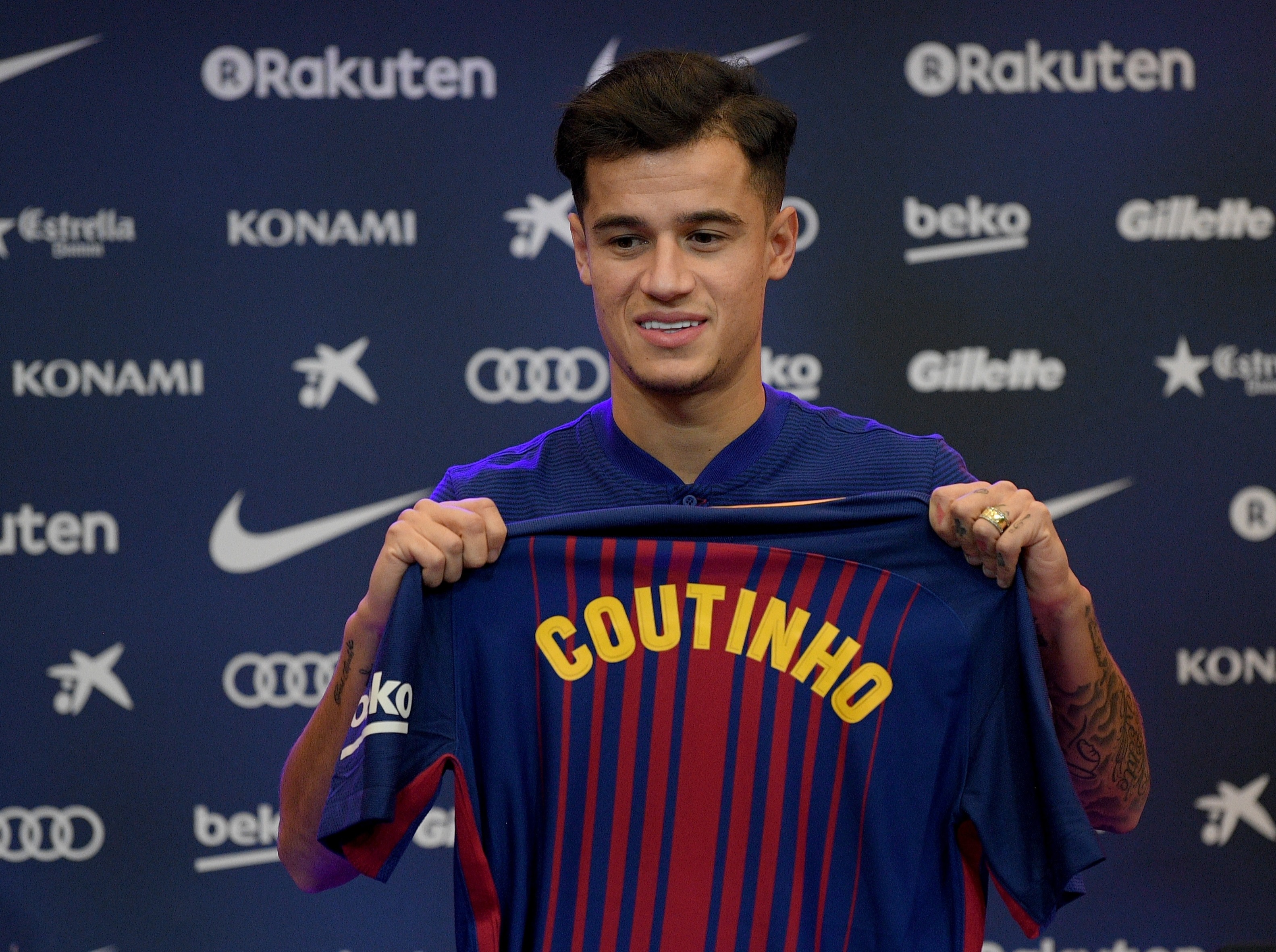 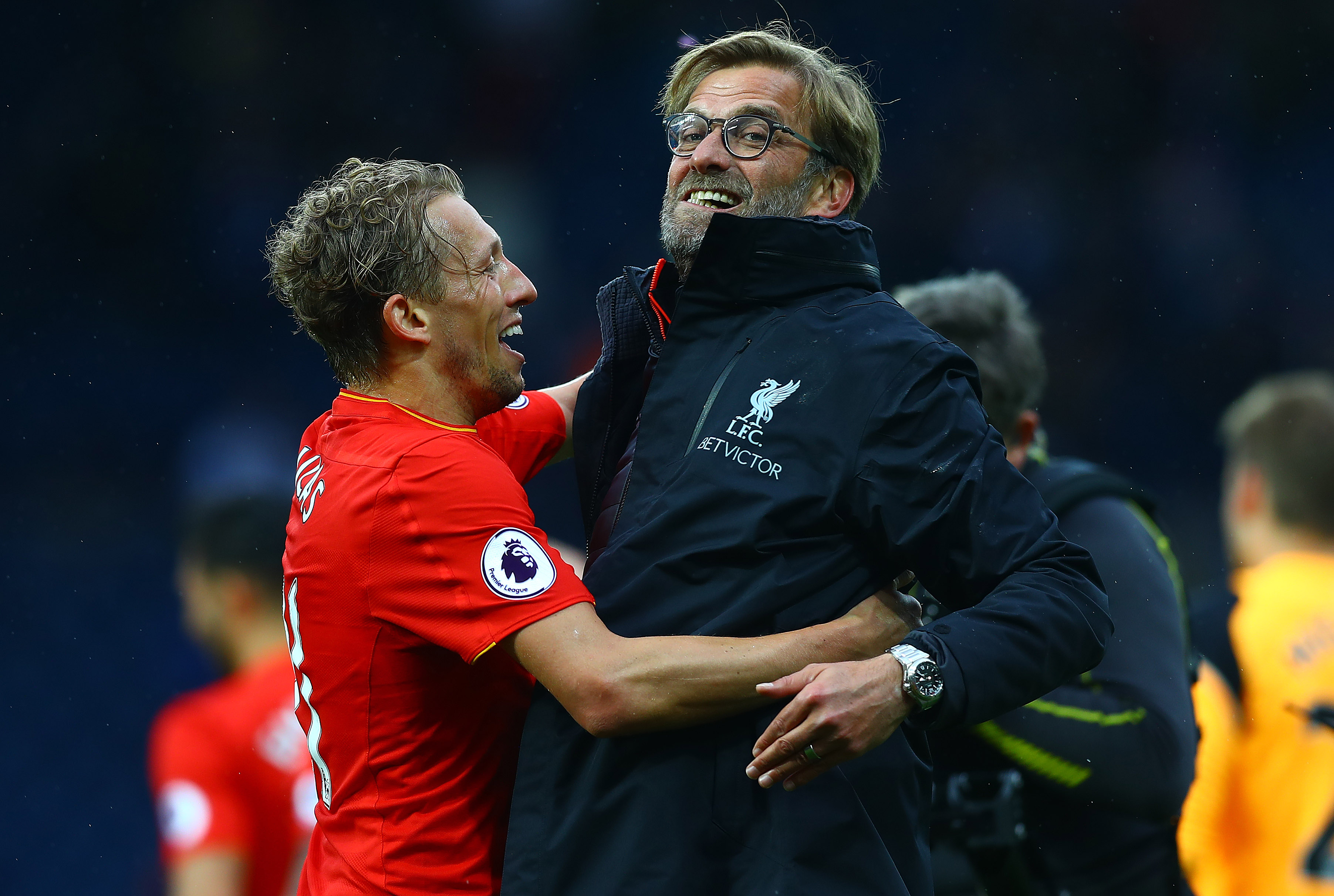 Reeling from their Champions League final heartbreak at the hands of Real Madrid, the Reds' squad was adjusted further as it made the final steps in its transition into a winning machine.

The Reds gave up on DOMINIC SOLANKE in January, selling the England international to Bournemouth for £19m.

Rodgers signing LAZAR MARKOVIC then joined Fulham on a free transfer, having not appeared for the club in three-and-a-half years. 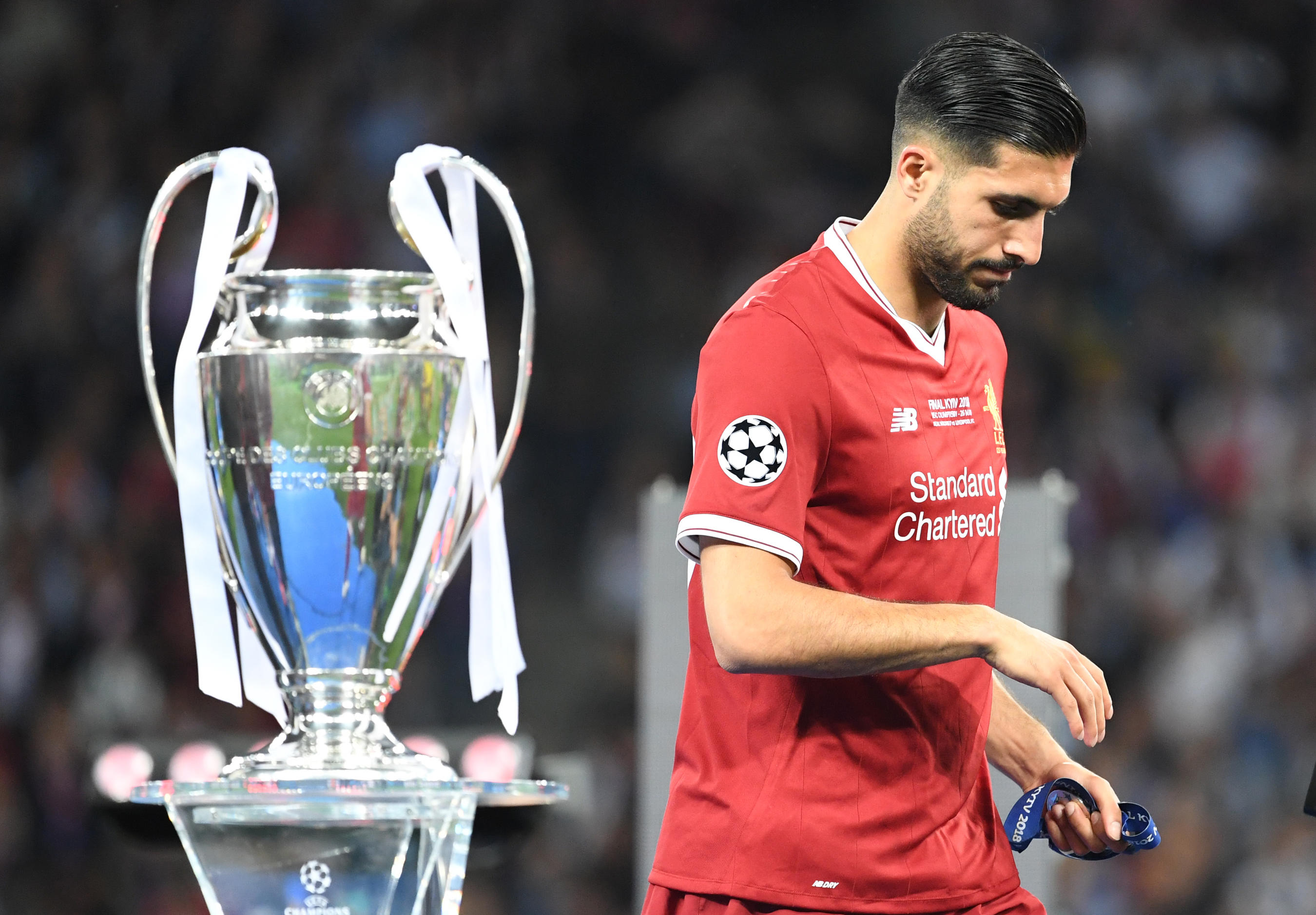 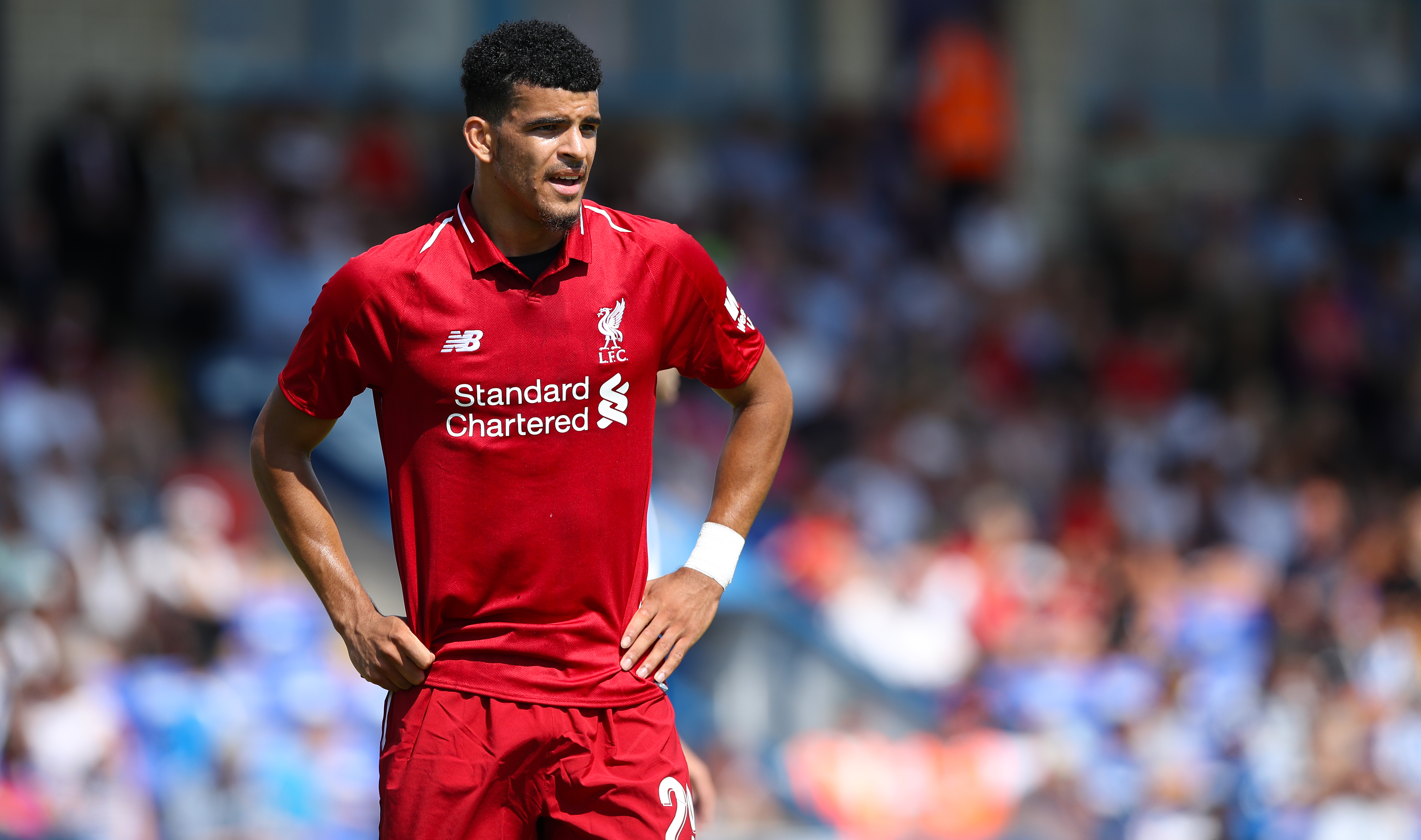 Now Champions of Europe after beating Spurs in Madrid, Liverpool were hellbent on winning the Premier League after somehow being pipped by Manchester City.

Promising winger RAFA CAMACHO was sold to Sporting for £5m, before DANNY INGS signed for Southampton in an £18m deal.

In January, Liverpool raised £3.2m by selling little known midfielder ALLAN, not to be confused with the current Everton star, to Atletico Mineiro.

Midway through the season's resumption after the coronavirus-induced break, PEDRO CHIRIVELLA headed to Nantes upon the expiry of his Reds contract – while NATHANIEL CLYNE went to Crystal Palace. 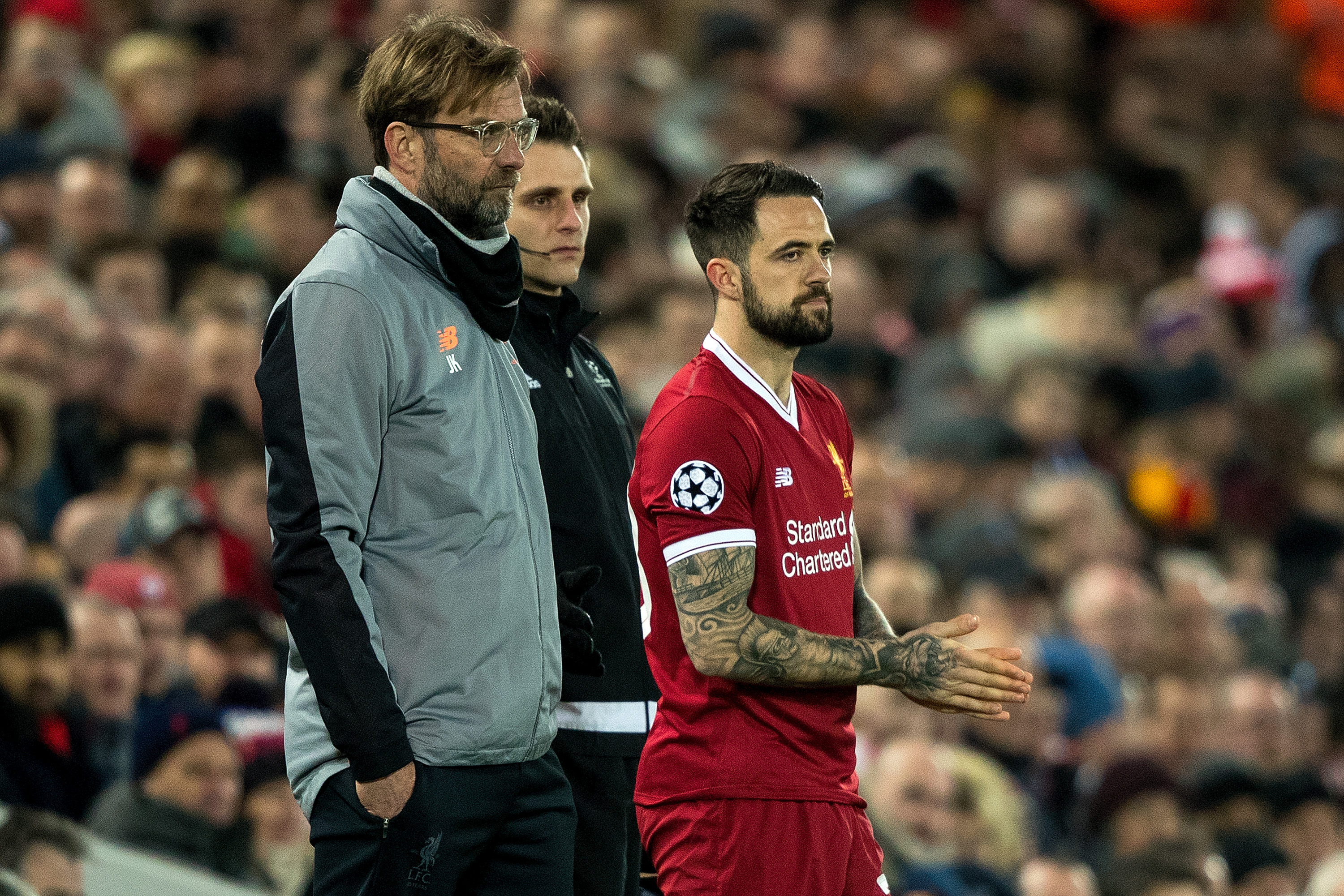 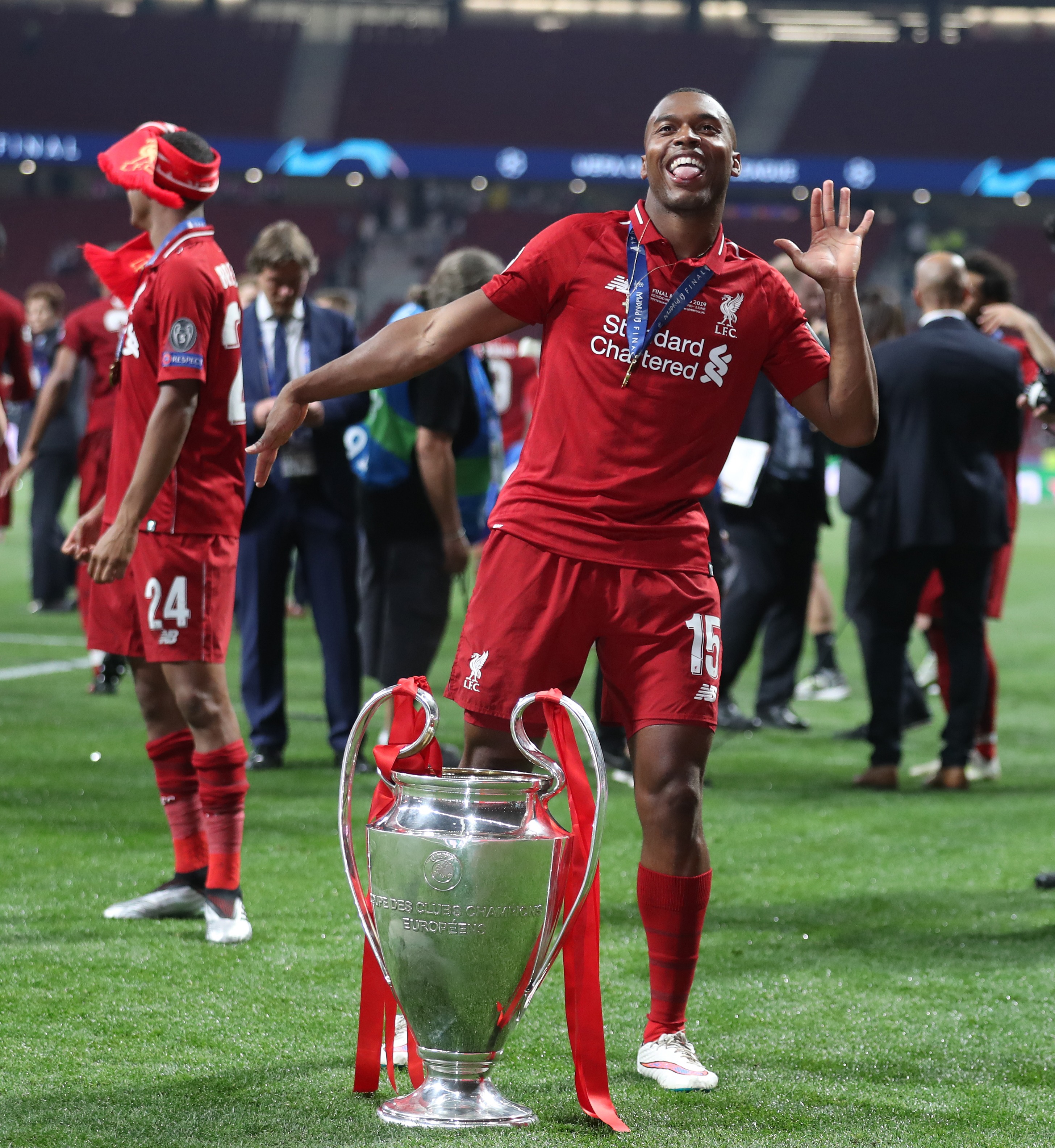 As Liverpool prepared for their title defence, Klopp kept squad movements at a minimum.

Veteran goalkeeper ANDY LONERGAN was allowed to join Stoke on a free transfer, with the stopper having since returned to Merseyside with Everton.

Klopp's trusted lieutenant from all the way back in 2015 ADAM LALLANA departed after an injury-plagued couple of years, joining Brighton a free transfer.

Herbie Kane was the final departure of the season, joining ambitious Barnsley for £1.25m. 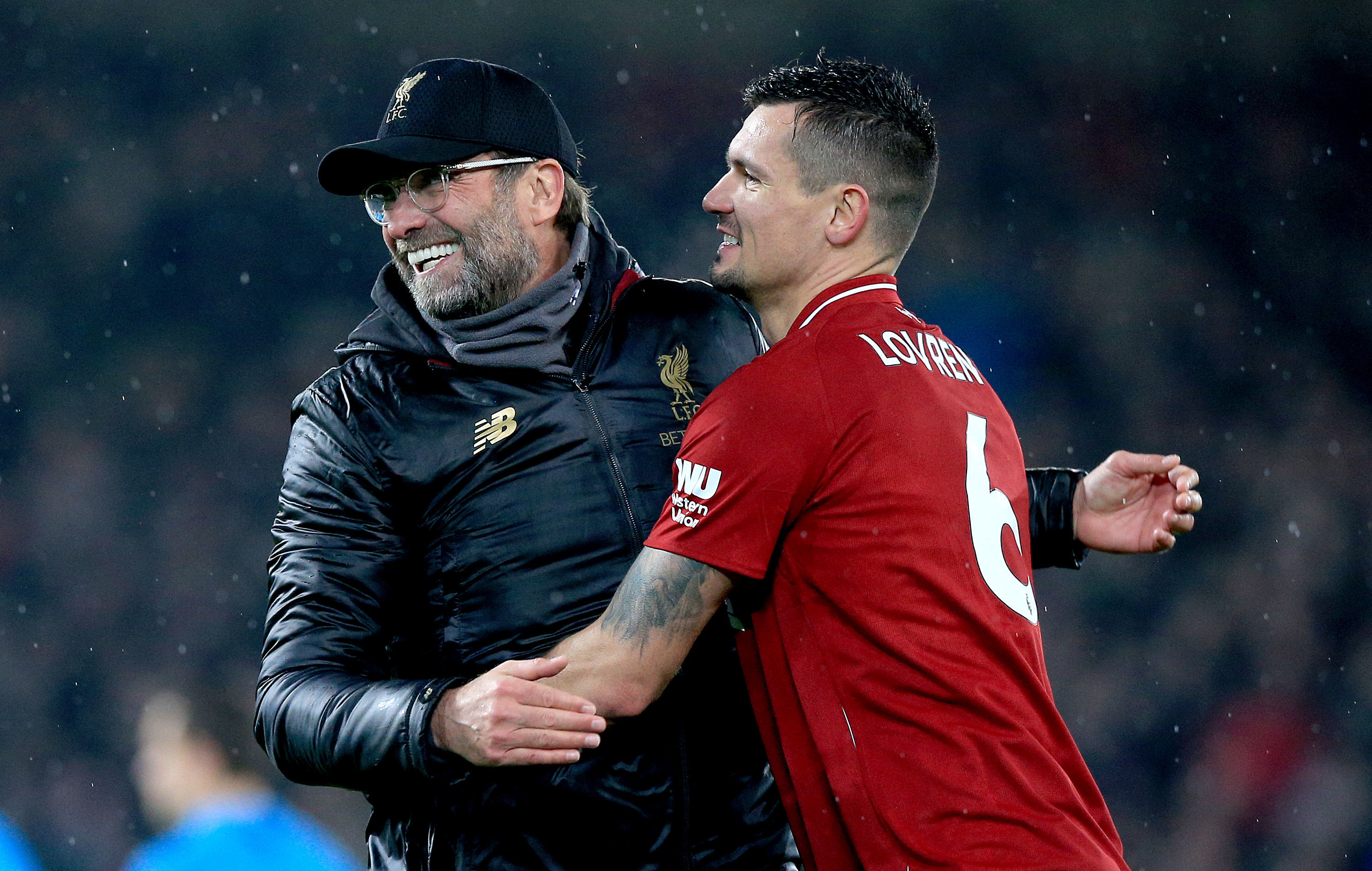 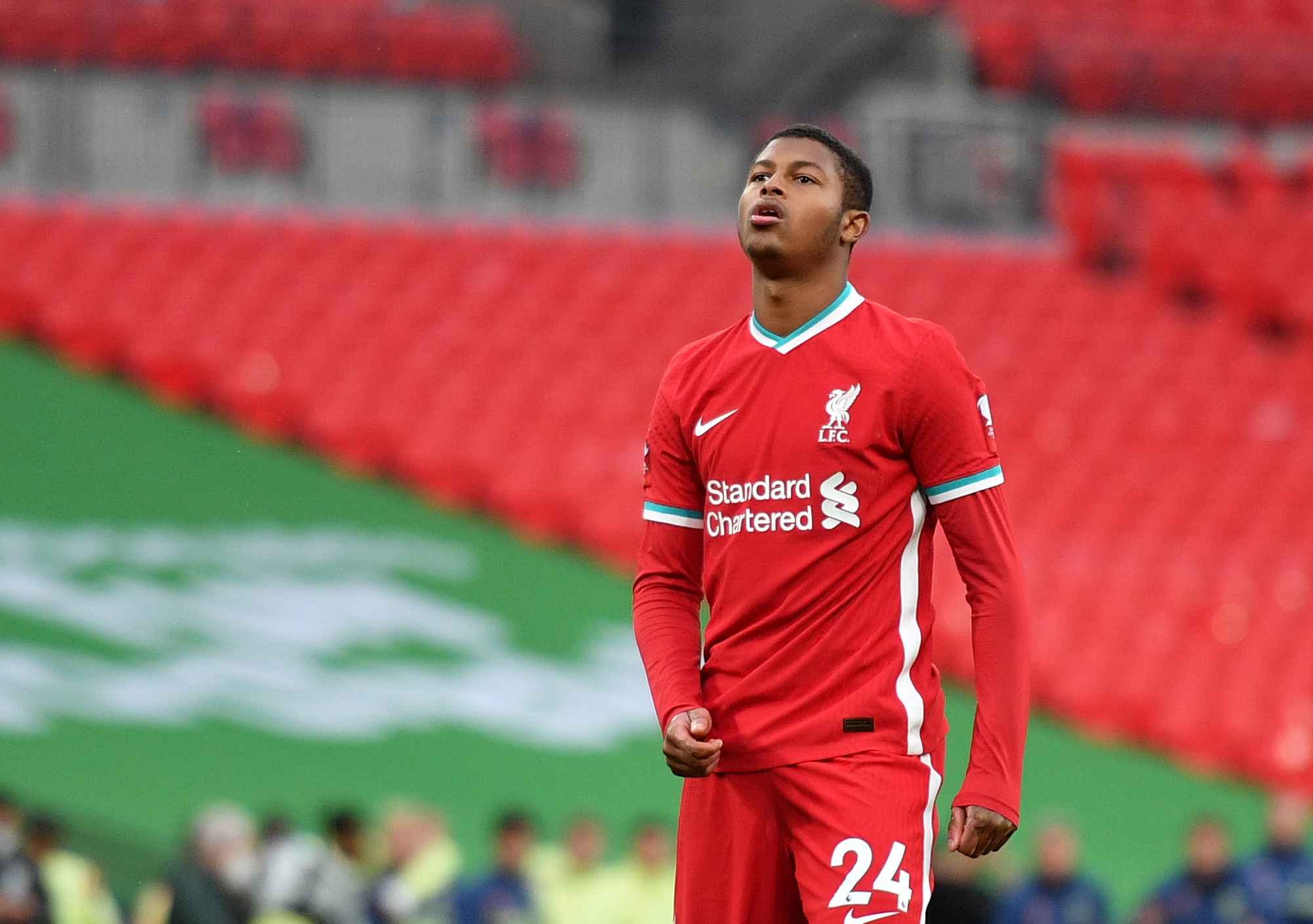 To the dismay of the Reds, midfielder GINI WIJNALDUM ran down his contract, with PSG hijacking Barcelona's move for the Dutchman.

After seven loans forward TAIWO AWONIYI joined Union Berlin permanently, where he has started the season on fire – scoring nine goals in 13 appearances in all competitions. 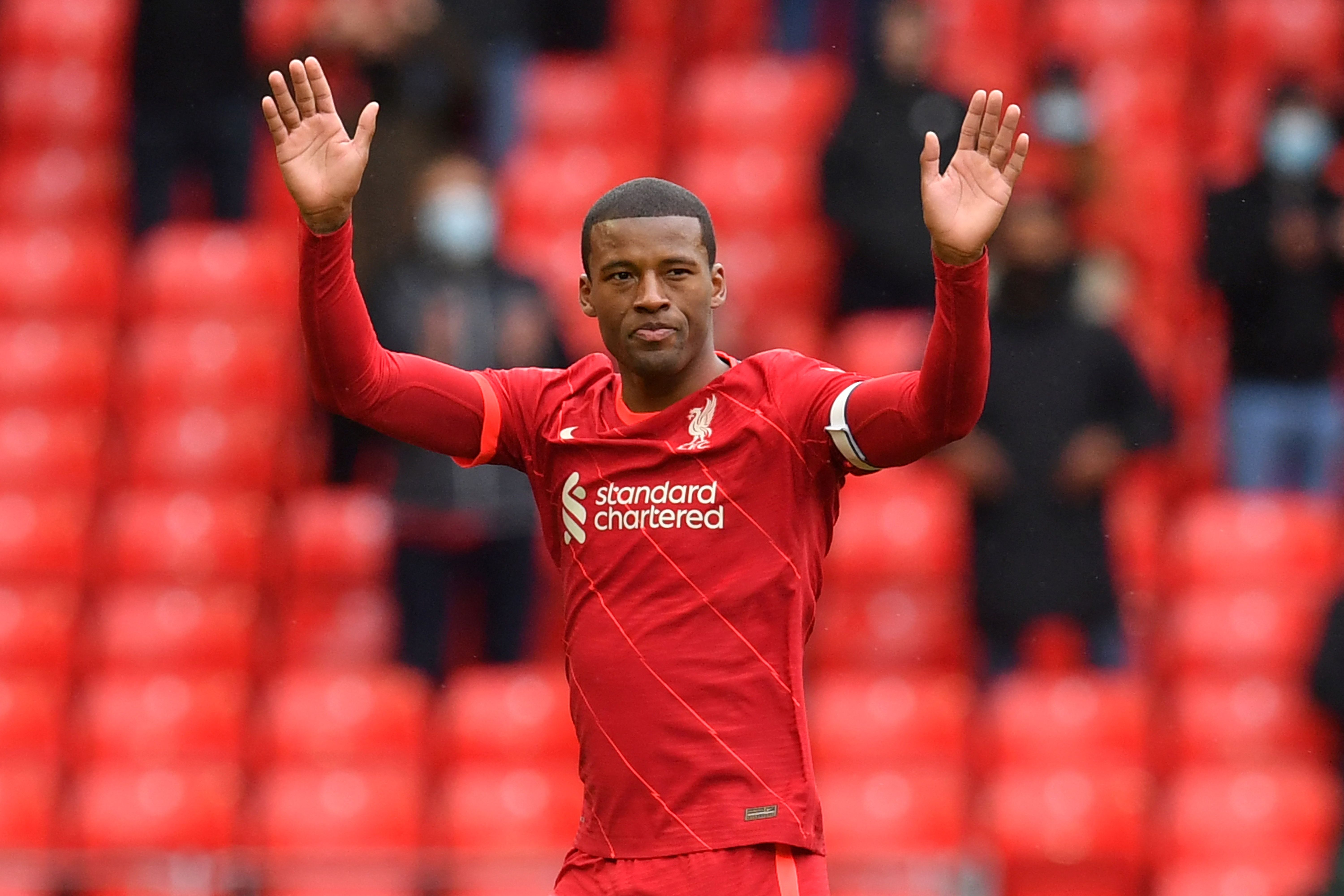 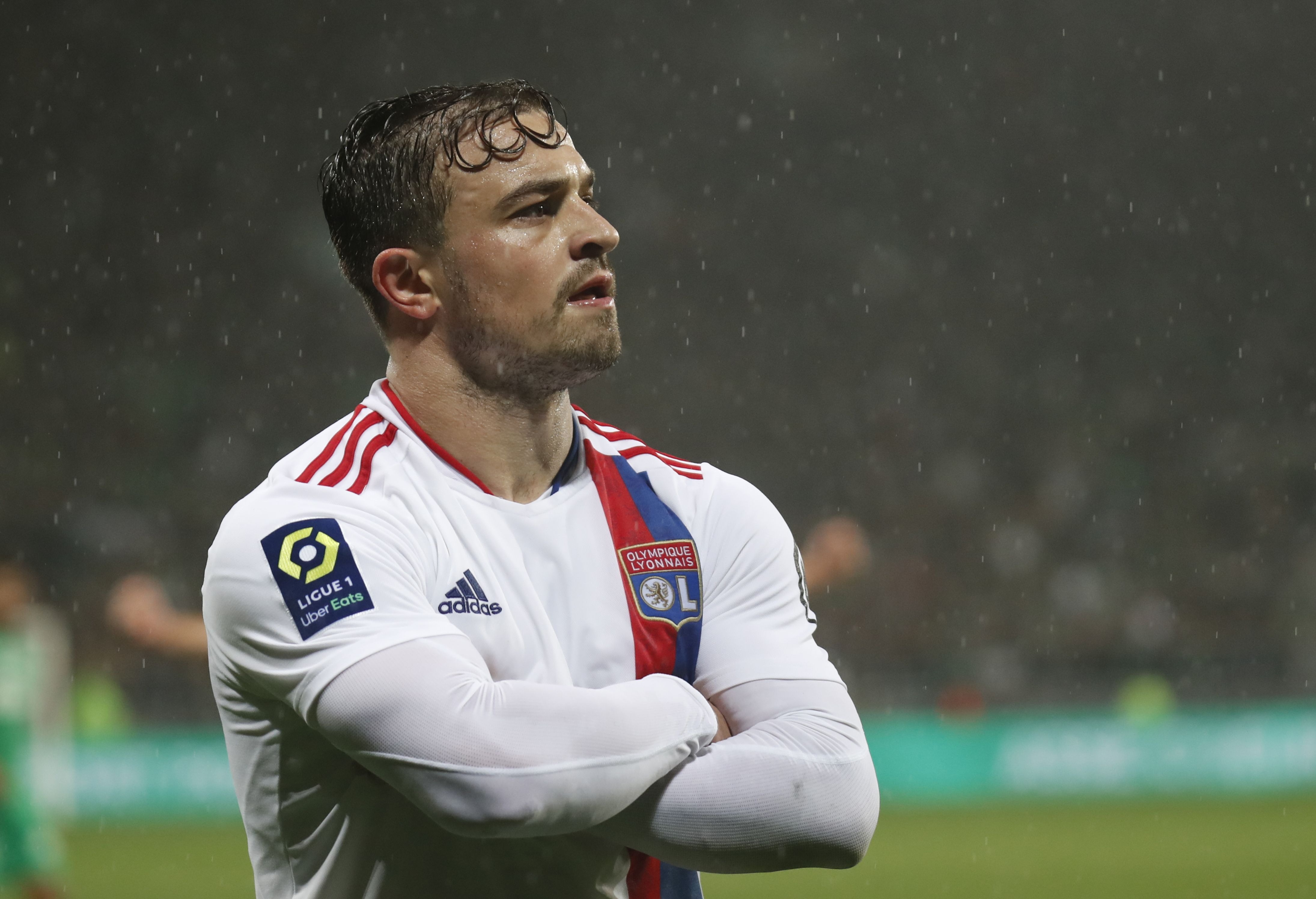 Tags: 'Liverpool, 48, have, players, Sold
You may also like
Celebrities News