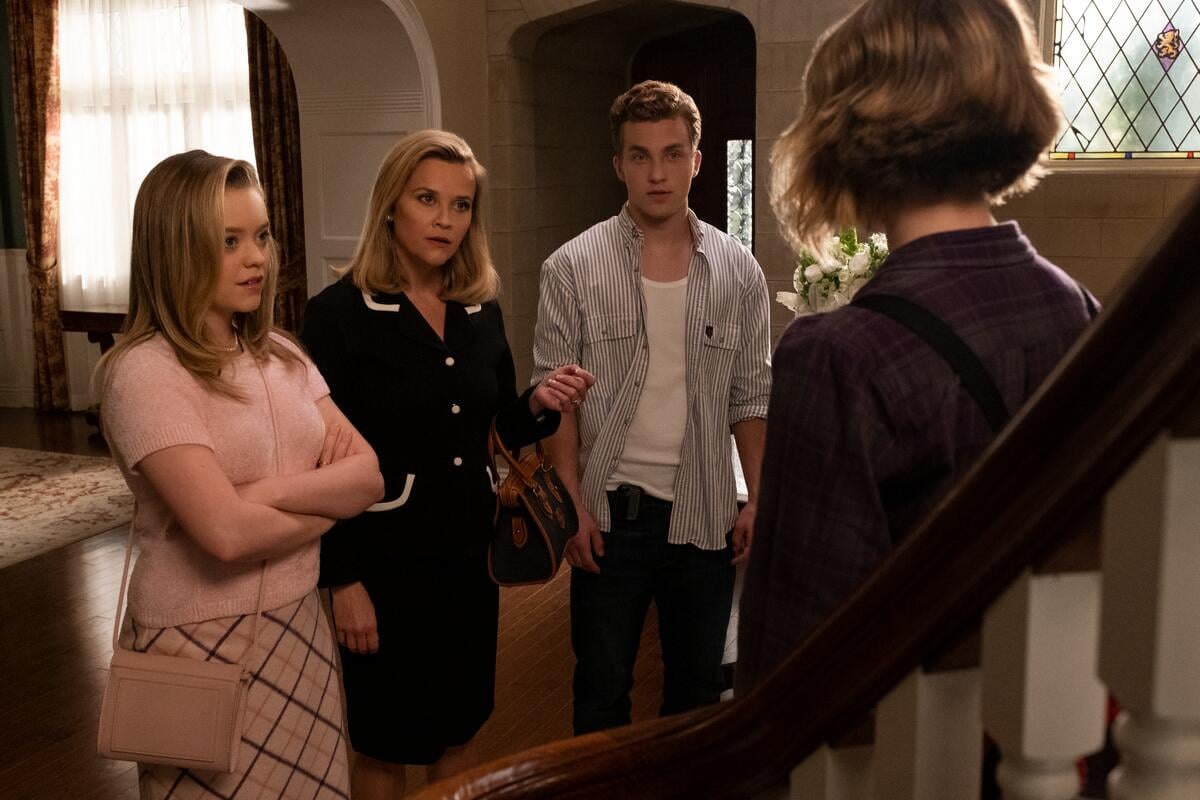 Image Source: Hulu
Hulu’s adaptation of Celest Ng’s novel Little Fires Everywhere is set to release on March 18, and fans are anxiously waiting to watch. Set in the ’90s, the series will wrap viewers into the drama of Shaker Heights, Ohio, where the arrival of single mother Mia Warren (Kerry Washington) and her daughter, Pearl (Lexi Underwood), change the life of prim and proper Elena Richardson (Reese Witherspoon).

Leading up to the familial clash, Pearl befriends Elena’s children. Two of her closest comrades include the oldest Richardson child, Lexi — played by Destroyer‘s Jade Pettyjohn — and the second youngest, Moody — played by The Prince of Peoria‘s Gavin Lewis. As you’ll see on the show (or have already read in the book), the young characters play a significant role in the course of action that fans a growing flame. Ahead of the series release, POPSUGAR chatted with Lewis and Pettyjohn about igniting the story of Little Fires Everywhere on screen.