Teddi Mellencamp says she and Lisa Vanderpump have finally settled their feud – years after the infamous “Puppygate” scandal.

“We did have a nice conversation. We were respectful to one another,” the reality star said on Tuesday’s episode of her “Two Ts in a Pod” podcast with Tamra Judge.

“I haven’t talked to [Lisa] in years. The last time that we had any conversation was not good.”

Mellencamp, 40, explained that she reconciled with Vanderpump, 61, at an afterparty for the 2022 MTV Movie & TV Awards. The fête took place at TomTom in West Hollywood, Calif., which Vanderpump co-owns with Ken Todd, Tom Sandoval and Tom Schwartz.

The former “RHOBH” star said that after walking in, she asked Vanderpump’s husband if he thought it’d be a good idea to “try and clear the air” – to which he gave her the green light.

“Ultimately, we just went through it,” Mellencamp recalled. “It was mainly, like, all the things we probably would have said to each other at the reunion, had we had the reunion.”

Mellencamp added that while she and Vanderpump are “healed-ish” after their nearly 40-minute conversation, she doesn’t think they’ll be grabbing lunch together anytime soon. 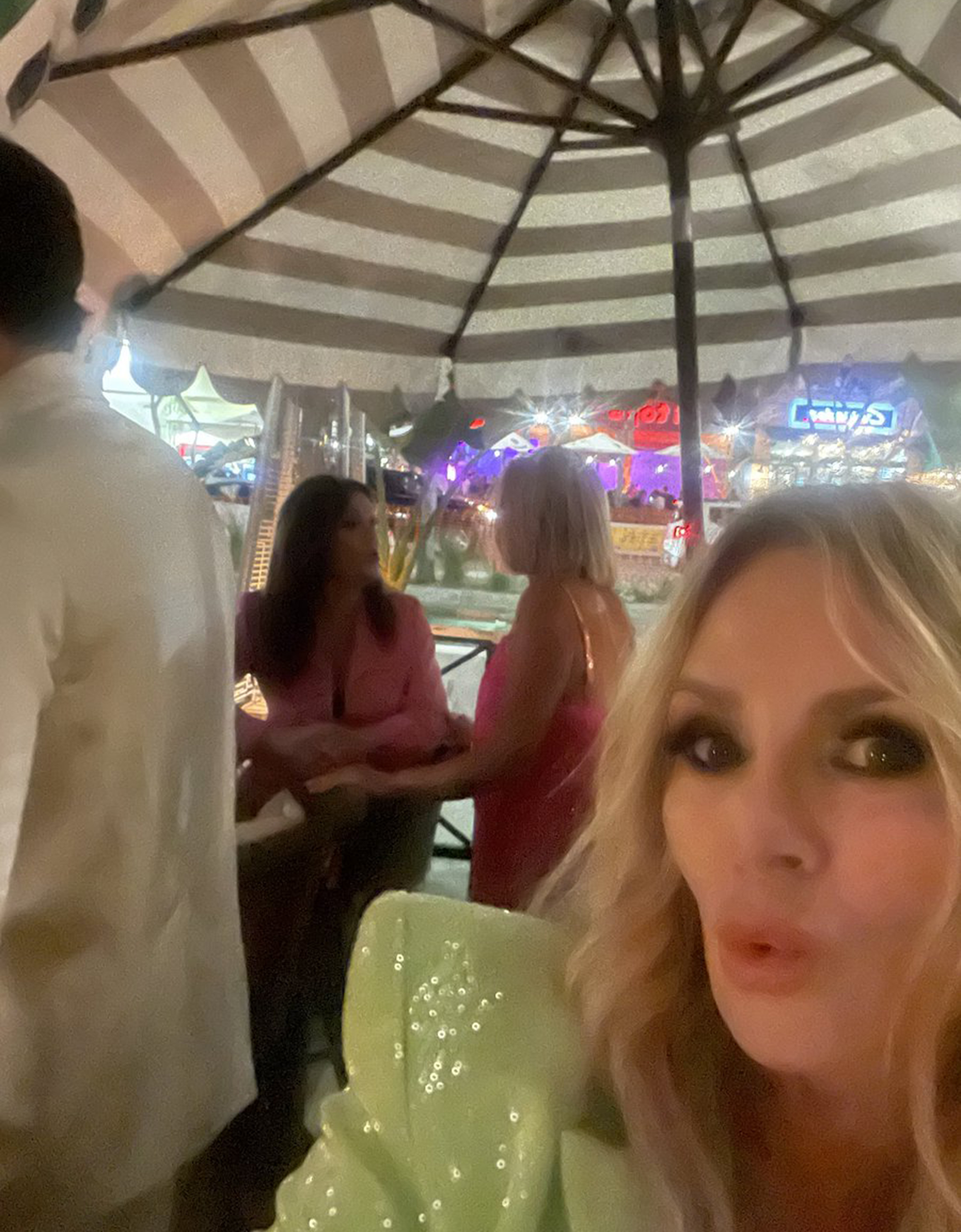 As Page Six previously reported, “Puppygate” started in 2019 when co-star Dorit Kemsley adopted a dog named Lucy Lucy Apple Juicy from Vanderpump’s dog rescue center. Kemsley, 45, ended up giving the pup away to another family, claiming at the time that it wasn’t a right fit for her family.

Unfortunately, that family also gave the dog up and placed her in a kill shelter, which alerted Vanderpump Dogs. The situation prompted Vanderpump to confront Kemsley directly about the poor pooch. 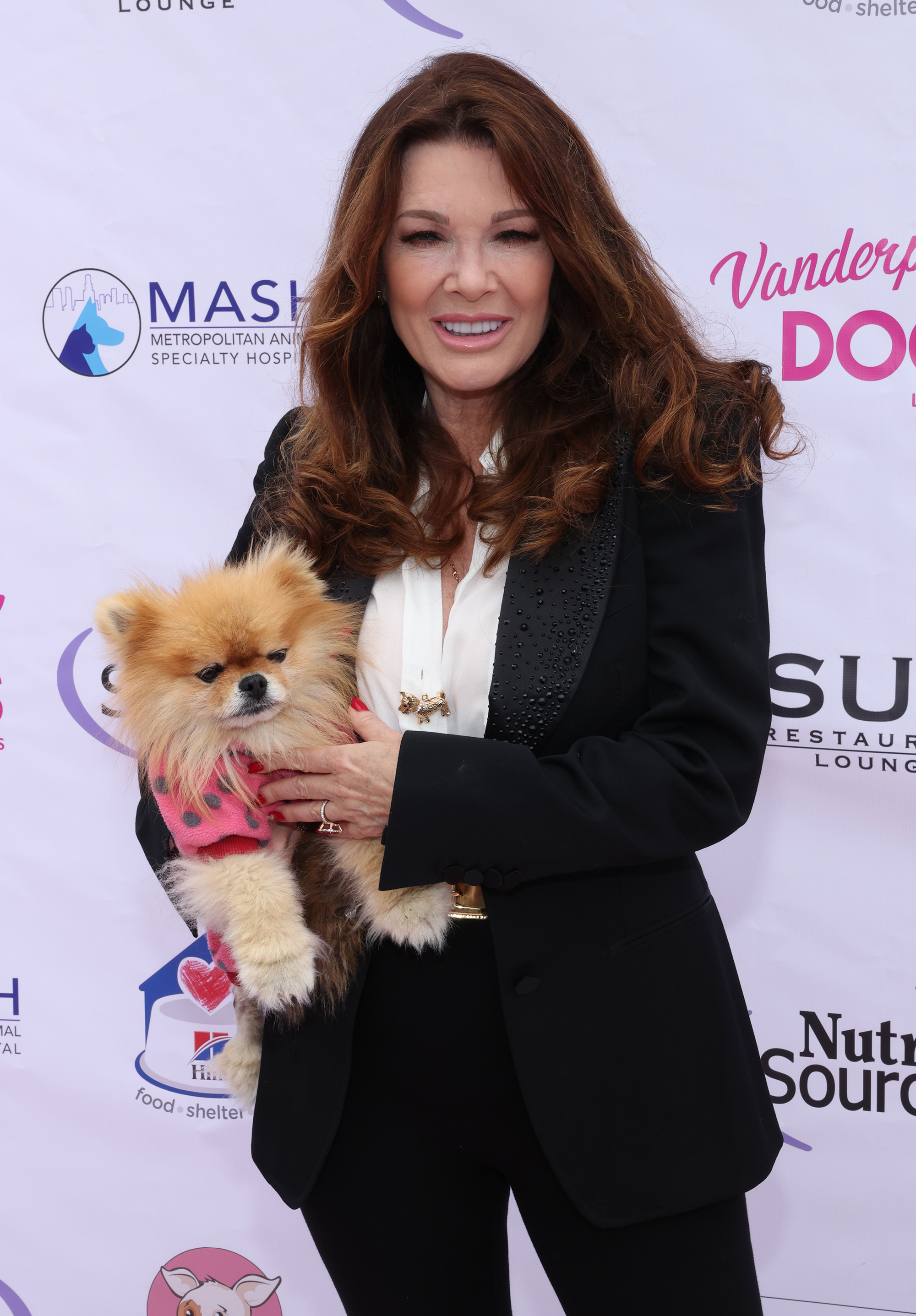 Shortly after the incident, Kemsley’s story was leaked to the press by an unnamed source, which many “RHOBH” cast members believed was Vanderpump.

However, the restaurateur – who abruptly exited “RHOBH” halfway through Season 9 amid the drama – has vehemently denied the claim for years.

Vanderpump has yet to respond to Mellencamp’s side of the story.