LIONEL MESSI has 'never been further away' from renewing his Barcelona contract, according to reports in Spain.

A fresh round of negotiations was held over lunch on Thursday and, according to Marca, the result was overwhelmingly negative for the club. 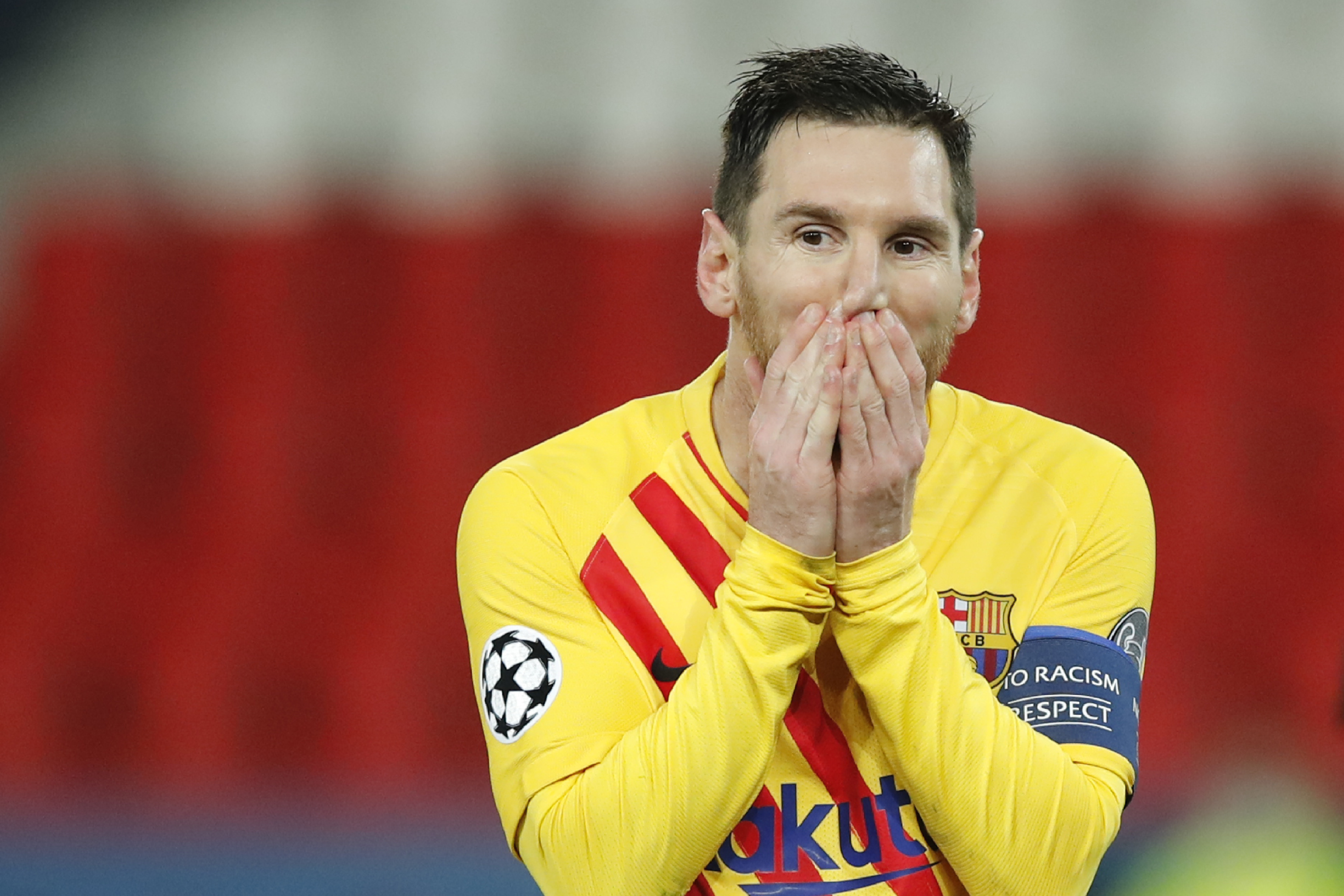 Although the discussion between the Barcelona bosses and Messi's representatives has been described as cordial, the chances of an agreement being reached over a new contract are said to be slim to none.

Messi, 34, is on a family holiday in Ibiza with pals Luis Suarez and Cesc Fabregas, following his Copa America triumph.

It had previously been claimed that the two parties had reached an agreement in principle on a deal that involved a heavy pay cut for the star.

There were even hopes he would be presented to the fans at the Joan Gamper Trophy pre-season match against Juventus on Sunday.

And there was recently a sense that Barcelona would be able to afford Messi's signature when LaLiga accepted a private equity investment worth £2.3billion from Luxembourg firm CVC Capital Partners.

That is expected to see £238million poured into the cash-strapped Camp Nou club's coffers.

But Barcelona are said to be considering rejecting the investment, along with Real Madrid, as it would kill off their European Super League dream.

Therefore the cost of renewing Messi's stay is still too much for the Blaugrana to bear, as it would slash investment in the rest of the squad for years to come.

Barcelona are now reportedly discussing how best to break the news of the legend's departure to millions of inevitably angry fans.

Another factor they must contend with is the wage cap set by LaLiga that has been severely decreased for each club amid the coronavirus pandemic.

League chief Javier Tebas asserted last month that he would be keeping a close eye on any deal with Messi, to ensure no rules are broken.

"There are many workers [at LaLiga] and in the economic control [department] as well.

"This is a right that the clubs have and we have to safeguard the integrity of LaLiga.

"We often have to explain [the economic controls] to agents and players because they don't know about it or think clubs are deceiving them, and we've had to explain it in recent years.

"We'll have to analyse everything properly, because if there are dismissals for economic reasons but then they bring in Messi and others – we'd have to look into that."

Manchester City and Paris Saint-Germain have been linked with a mega move for Messi.

The French giants are claimed to have offered 'everything money could buy' to secure the striker's services earlier this summer.