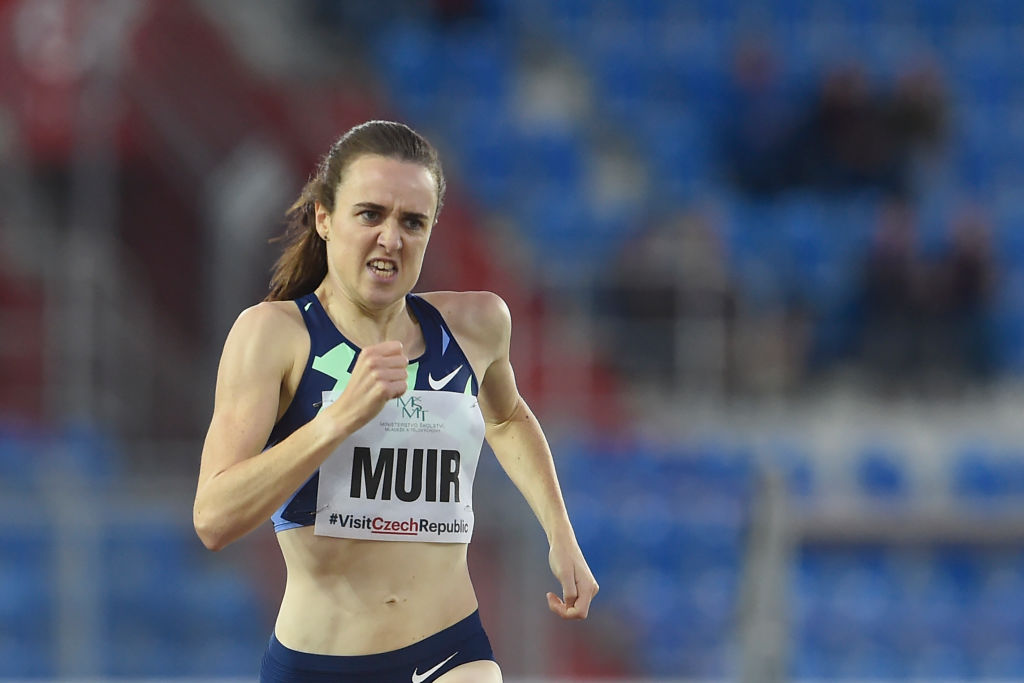 Are you expecting Tokyo to be strange amid the coronavirus pandemic and with no UK fans?

I think so, given the circumstances. Hopefully the Olympic spirit will still be strong but I would be naive to think it is going to go ahead as before. Things change so quickly and we’re still learning about the logistics and how things are going to work — whether that’s dropping in early, dropping in late, or when you go into the village.

Which events do you plan to compete in in Japan?

We’d made the decision last year that ahead of the Olympics we wouldn’t do a big indoor season and would instead focus on Tokyo. That was last year’s plan so we used the same this time around. We’re focusing on the summer. When it comes to Tokyo, we’re leaving things quite open and will go with form and what we think nearer the time.

Do you feel a different athlete to the one who came seventh in the 1500m in Rio five years ago?

A lot happened in four years and now in five! It’s crazy to think how far I’ve come since 2016, the championships I’ve been at, the medals I’ve won, the mental side and the tactics. I’ve run a lot of miles in five years too!

Do you divide decisions between yourself and your long-term coach Andy Young?

It’s quite a good 50-50 split. The heart’s with the 1500 — that’s my favourite event and I think it is for him as well but I’m lucky to be able to have several different events that I can race at a high level in. That makes things difficult with the options there but I think I’d find it quite hard if I always did the same distance.

Is it important to you to be able to mix it up then?

Certainly it makes racing and training fun in that it’s not always the same thing. We can do speed sessions, mix things up a little bit, and not be stuck in a rut. When it comes to racing, you can face people you’ve not raced before and have new experiences and that helps me. I like a challenge.

We get on really well. If anything, the closer she’s got to me, and the more competitive she’s got, the better friends we’ve become. We get on so, so well on and off the track and help each other a lot. The training we do is so intense and we have such a good understanding of what the other person is going through. She’s made such a big jump and that’s helping us both.

So it’s nice to have a British team-mate to work with and compete against in training as well as racing?

I guess it goes back to the [Seb] Coe and [Steve] Ovett era in some ways — we’re both so competitive and it’s not just about one of us. It’s also not just me and Jemma, there are plenty of Brits. It bodes well for many years in this country.

■ Laura Muir Is a Mullerlight ambassador. Mullerlight’s range of innovative and indulgent flavours means whatever your craving is, whenever it strikes, you can have it all. Mullerlight empowers you to enjoy their range of fat-free, no added sugar and under 99 calories decadence.

Tags: metro newspaper, Olympics
You may also like
Celebrities News