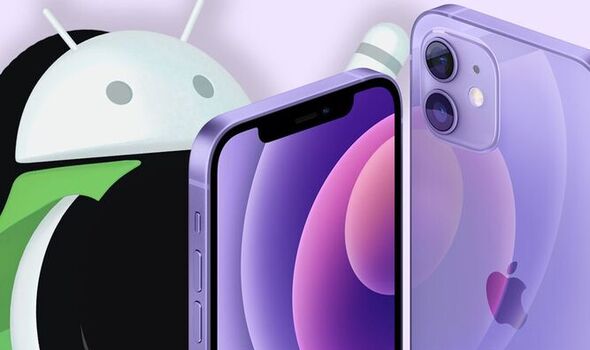 The battle for smartphone supremacy appears to be being won by Apple. New research from data and analytics firm Kantar, has revealed that from July to September this year the iPhone was the most popular device across the UK, Europe, the US, Japan, Australia and even mainland China. In fact, across the major markets measured by Kantar, Apple’s iOS platform accounted for 27 percent of sales in Q3 of 2022.

The biggest winner during this period was the iPhone 13 – a device Apple launched in 2021 – which outsold other phones such as Galaxy S22, Sony Xperia and even Samsung’s hugely popular A-Series which offer big features for those on smaller budgets.

Along with the iPhone 13 selling well, the cheaper iPhone SE 2022 hit the top spot in Japan with the iPhone 11 outperforming Android in markets including the EU, US and Australia. That device, which Apple unveiled all the way back in 2019, is now being sold at a much lower price which is clearly making it popular with buyers.

Although Apple came out top across many parts of the globe, Samsung’s call makers remain the most popular for those wanting Android with Korean firm outselling its rivals in most markets.

However, it’s a changing landscape for devices powered by Google’s operating system with LG pulling out of the smartphone market and Huawei still blocked from using any of Google’s services such as the Play Store, Gmail or Chrome.

Nearby Share: Android explain how mobile users can use feature

This has fuelled the growth of Chinese brands Xiaomi and Oppo which are now the 3rd and 5th top-owned brands respectively in their domestic market and continue their sizable gains in Europe.

In fact, Xiaomi is now the number 1 smartphone brand owned in Spain and has reached second place in Italy – this growth has been achieved in both markets up to the third quarter of 2022.

It could be an interesting few months ahead for smartphones. Apple has just unleashed its new iPhone 14 range and Google’s latest Pixel 7 is now on sale.

It’s thought that Samsung will release its latest Galaxy S23 devices early next year giving consumers even more choice when dropping into stores.

Speaking about the data, Jack Hamlin, Global Consumer Insight Director at Kantar’s Worldpanel ComTech, said: “In an industry upended by geopolitical, economic, and environmental turmoil, Apple’s latest announcement felt like a welcome return to normality – a brief escape to its Cupertino spaceship. The ‘Far Out’ event followed a familiar formula, with the announcement of the latest iPhone, Watch and AirPods.

“Yet away from the glamour of launch events, the smartphone industry is entering a period of unprecedented change. The study reports modest smartphone ownership growth in Q3’22 compared to Q3’21 in the European 5 (France, Germany, Italy, Spain and Great Britain), US, Mainland China, Australia and Japan. Year-on-year installed base growth has stalled most in Japan where it has dropped from +7% to +3% and in Great Britain where it has dropped from +3% to +1% v the previous year.

“As we near the end of 2022, smartphone manufacturers must come up with the answer of how to navigate inflationary pressures and more price-sensitive consumers. Enhanced trade-in values, wider budget device ranges, absorbing additional operating costs, enhanced distribution channels and scaled product development are just some of the levers that can be pulled.”