‘RHOM’ trailer: Larsa Pippen accused of trying to be ‘the new Kim Kardashian’

Larsa Pippen seemingly shaded her ex-BFF Kim Kardashian on the Season 4 premiere of “The Real Housewives of Miami.”

The reality star, 47 — who appeared on Season 1 of “RHOM” in 2011 before the Bravo show was rebooted for Peacock this year — made pointed remarks while discussing her personal growth after divorcing husband Scottie Pippen and cutting ties with Kardashian, 41.

The OnlyFans creator — who claims to make $10,000 a day on the platform — added, “I’m great. I just basically want to, like, live my best life, have fun, do whatever I want unapologetically.”

Larsa — who shares Scottie Jr., 21, Preston, 19, Justin, 16, and Sophia, 13, with her famous Bulls ex — filed for divorce from the NBA star, 56, in November 2018. Meanwhile, her friendship with Kardashian dissolved in July 2020 when the women unfollowed each other on social media.

Kardashian has yet to publicly disclose why she and Larsa no longer speak. However, there has been speculation that the cracks in their relationship lead back to Larsa’s romantic history with Khloé Kardashian’s on-off boyfriend Tristan Thompson.

Larsa, for her part, blamed her fallout with Kardashian on the Skims founder’s estranged husband, Kanye West.

“He talks so much about me being this and that and this and that,” she said of the rapper, 44, on a podcast in November 2020. “I just feel like Kanye was in a place where he really didn’t trust anyone with Kim.” 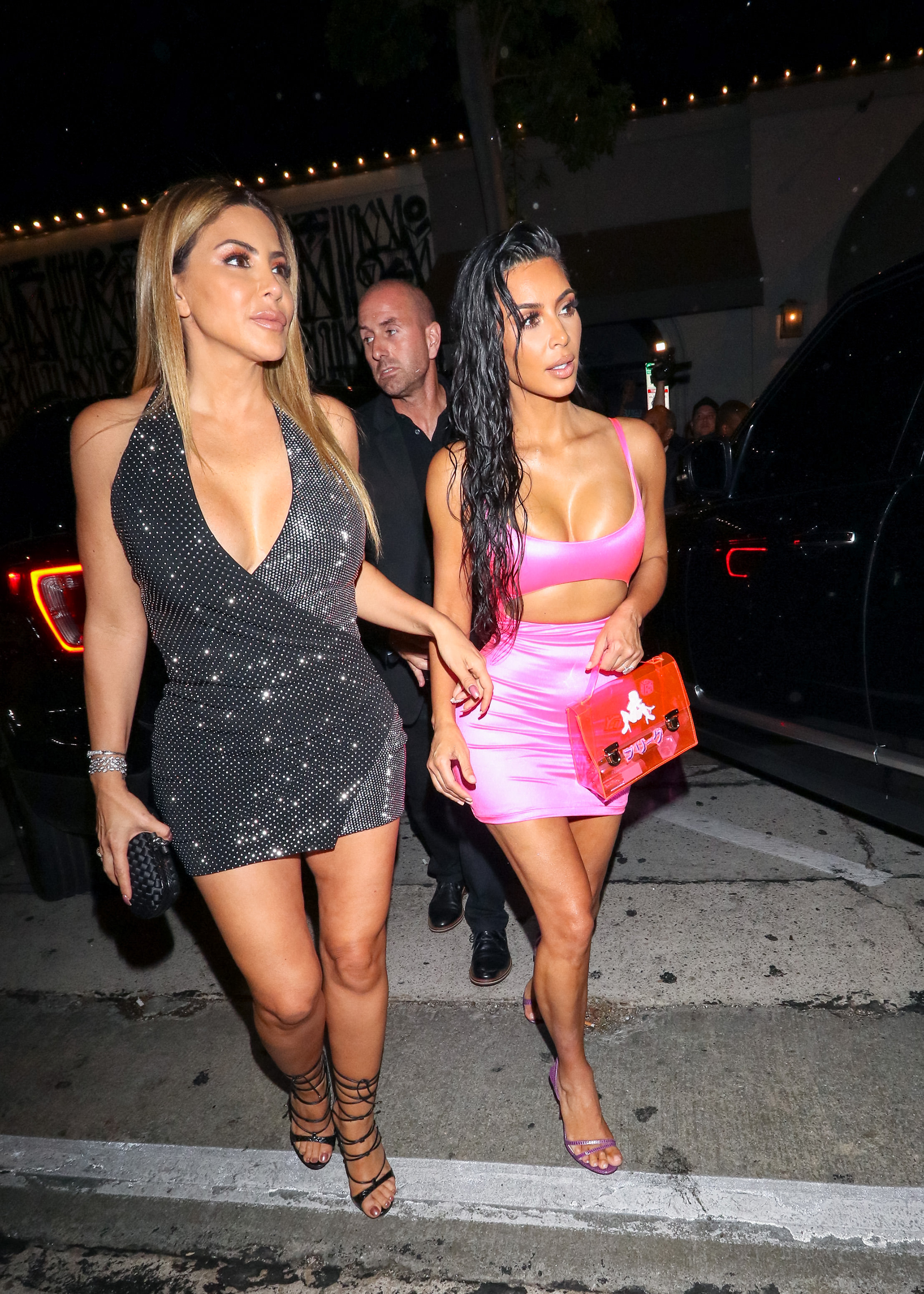 Though Larsa doesn’t keep up with Kardashian these days, she will be forced to defend herself against comparisons to the E! alum as “RHOM” continues.

In the Season 4 trailer, “friend of the Housewives” Adriana de Moura screams at Larsa during a group dinner, “You left this group of women, come back with a butt as big as Kim Kardashian’s, trying to become the new Kim Kardashian, which you’re never going to be.”

“They can steal your recipe but the sauce won’t taste the same,” the “Selfish” author captioned a selfie.

However, Kardashian clarified that she wasn’t referencing Larsa — or her new curves.

“No shade throwing, I don’t do subs. I want everyone to win,” she tweeted in response to a fan who posted a screenshot of Page Six’s recap of the trailer and wrote that they were “here for the pettiness.”

The “Keeping Up With the Kardashians” alum added, “I just had a good caption LOL.”

“The Real Housewives of Miami” is available to stream on Peacock.