Water under the bridge. Larsa Pippen gave Us Weekly an exclusive update on where she and Kim Kardashian stand after their drama made headlines again last year.

The reality star — who returned to RHOM for season 4 on Peacock last month after starring on season 1 of the Bravo series — noted that she’s “happy everyone’s happy.” 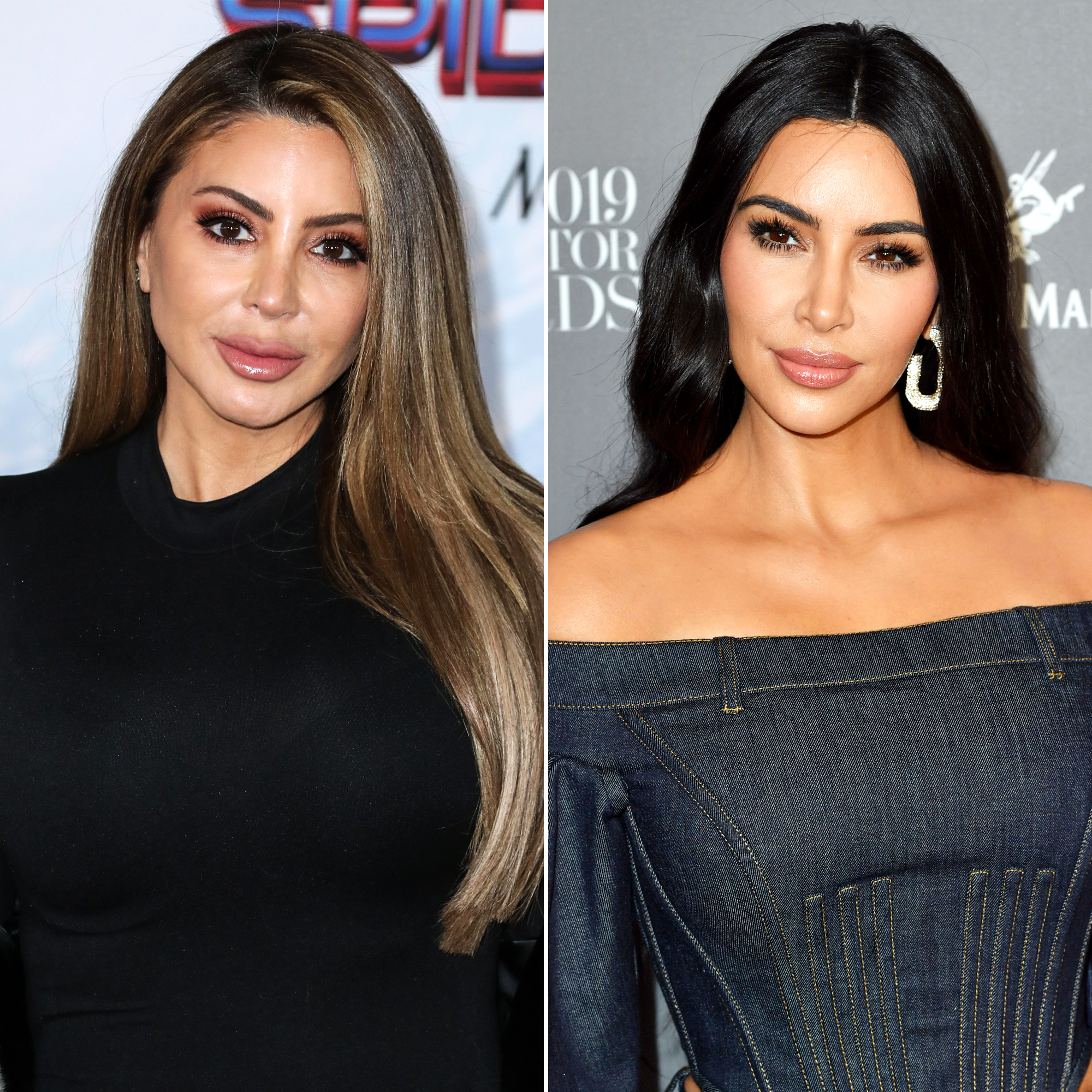 Pippen turned heads in April 2020 when eagle-eyed fans noticed that the Keeping Up With the Kardashians alum, 41, and her sisters unfollowed her and vice versa.

The Larsa Marie founder added more fuel to the fire when she addressed the feud in November 2020, pointing to Kim’s now-estranged husband, Kanye West, as one of the reasons their friendship was on the rocks.

“If Kanye feels like him and Kim are better without me, then let them be without me. I’m OK with that. … I will survive,” Pippen said during an appearance on the “Hollywood Raw” podcast, adding that the Yeezy designer, 44, “brainwashed” Kim and her sisters.

Larsa Pippen Breaks Silence on Kardashian Falling Out: Everything We Learned

A source exclusively told Us at the time that the Kardashian family is “unbothered” by Pippen’s allegations, noting that the group thinks “Larsa spoke out about this now because she is craving attention.”

The fallout made headlines again in December 2021, when Pippen seemingly commented on the alleged rift during the Real Housewives of Miami season premiere.

“People thought I couldn’t make it without some old friends,” she explained during the episode as a photo of her and the KKW Beauty founder were shown on screen. “I’m great. I just basically want to, like, live my best life, have fun, do whatever I want unapologetically.” 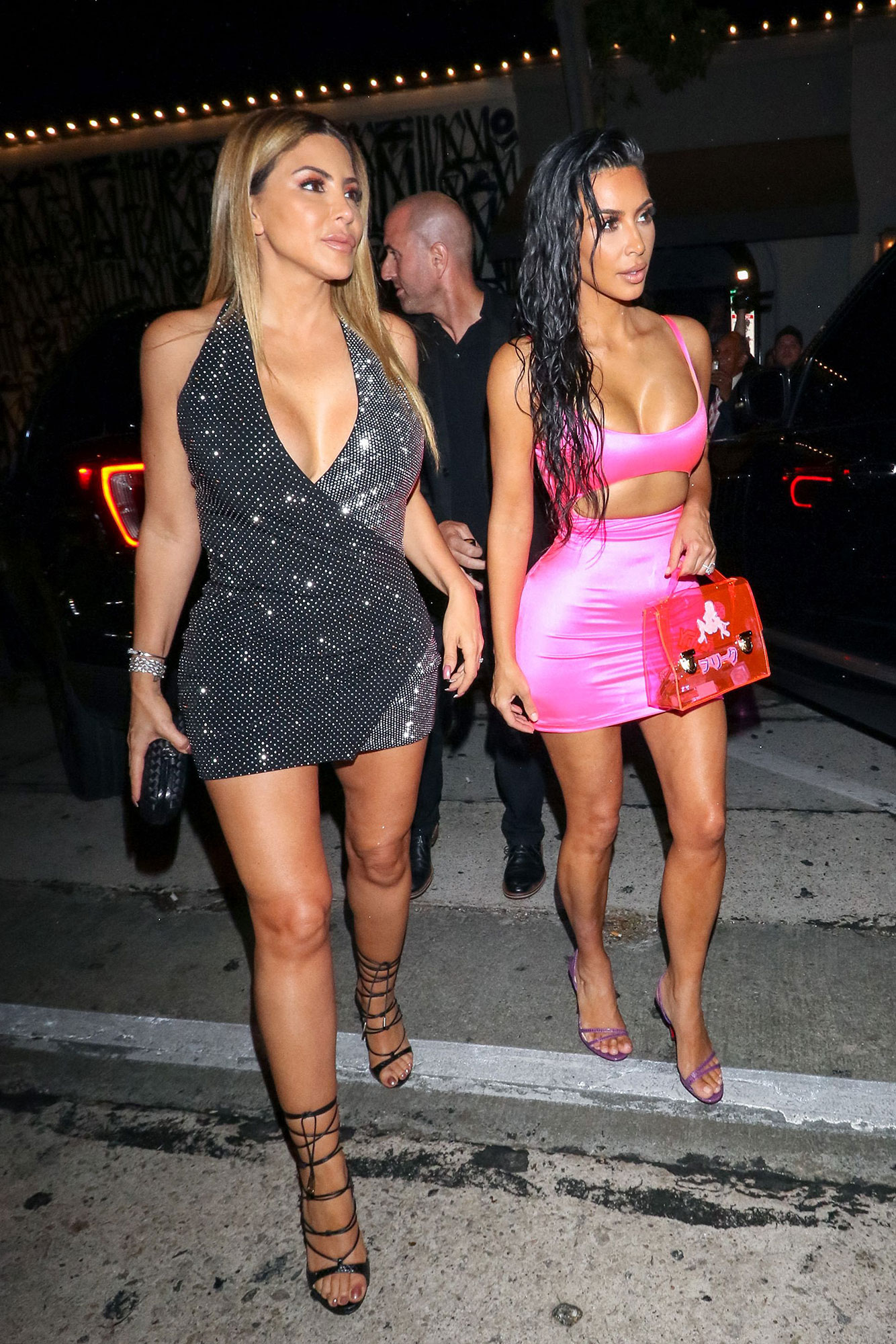 On Wednesday, the Chicago native doubled down on how well she’s doing in the wake of her and Kim’s drama, telling Us, “People have disagreements with their friends all the time, but because of who we are, it’s just so magnified. In reality, it’s like, you know, maybe I could have navigated it different. Someone else could have navigated [it] different.”

The mother of four, who shares sons Scotty Jr., Preston and Justin and daughter Sophia with ex-husband Scottie Pippen, insisted that she never felt shunned by the Selfish author or anyone else in her family. In fact, she said she is supportive of her former BFF after Kim started dating Pete Davidson in October 2021.

“If they’re happy, I’m happy. I just want her to be happy,” the former Bravo personality told Us, noting that she is also excited for Kourtney Kardashian, who got engaged to Travis Barker in September 2021. “When someone’s in your life for a long time, it’s very easy to like fall in love and there’s nothing more beautiful. So, I’m happy for them.”

Larsa, for her part, is currently focused on her return to reality TV with RHOM after exiting the series in 2011.

“I’m in a different place in my life. I feel like I’m really open to the universe. I’ve just grown up so much in the last like, few years,” she told Us of her choice to come back for the revived Peacock series. “My life is completely just different right now than it was when I was on the first season.”

She teased: “This time around I’m single. My kids are older [and] I asked them if they wanted to do this show and they were super excited to do it. So we decided it’d be a great experience.”

The Real Housewives of Miami is streaming on Peacock.