A whole new world! Lance Bass shared the moment that he realized ‘NSYNC had become famous —and it involved being the opening act for one of the biggest pop stars in the world.

The 40-year-old singer recalled performing in Detroit during Janet Jackson‘s Velvet Rope Tour in 1999 in an interview with BuzzFeed News published on Wednesday, March 4

“I’ve never heard a noise like that before,” Bass recounted. “You get these goosebumps and they don’t go away the whole time you’re onstage.” 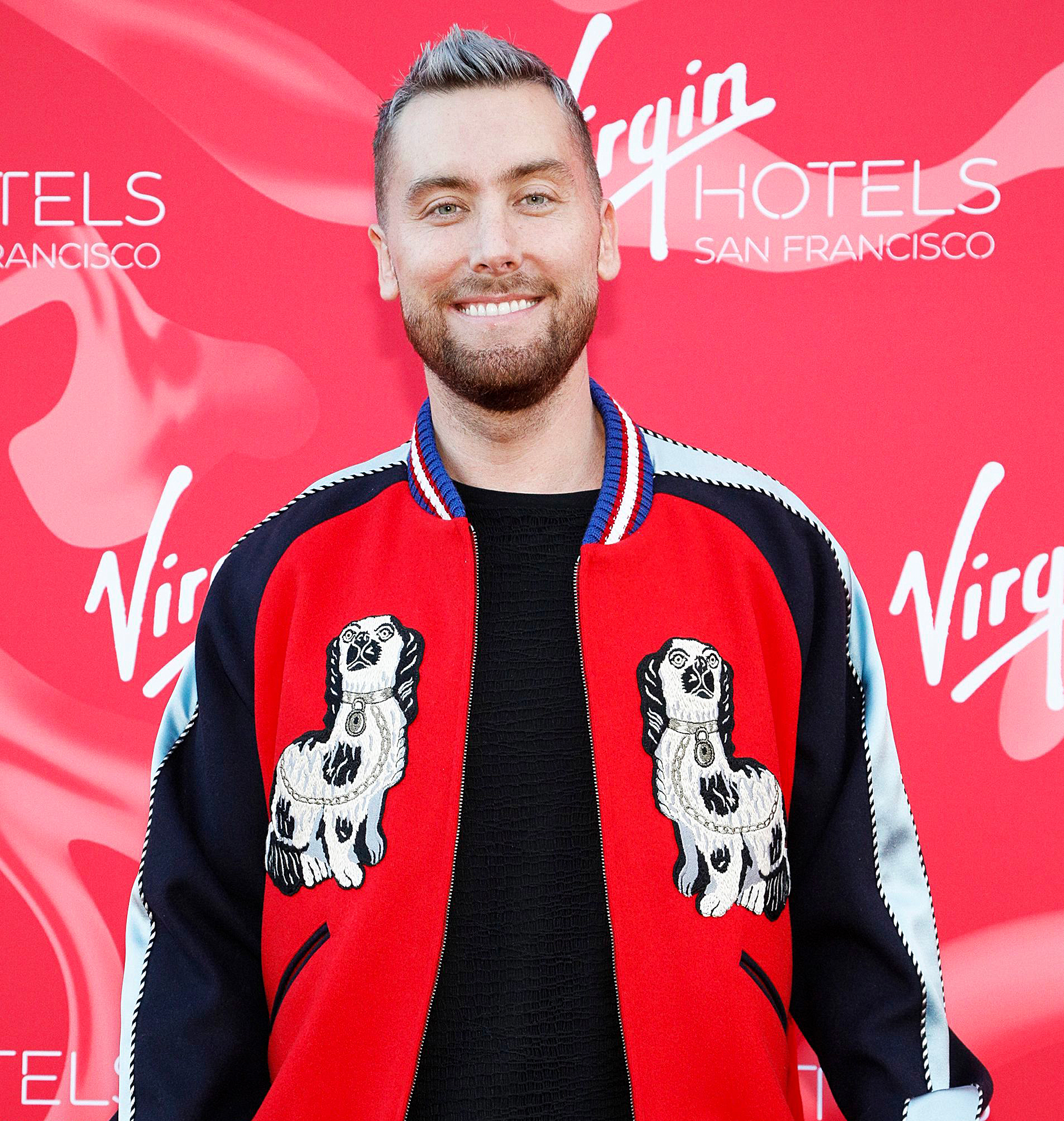 The Out of Sync author added that he never could have imagined that the group would become a phenomenon when he joined the boy band at age 16.

“I was excited to maybe get a job at Disney World,” Bass explained.“That would have been fun.”

He went on to share his opinion that pop music released in the late ’90s and early ’00s was an era unlike any other.

“It was a time in music history that I don’t think will ever exist again,” Bass said. “It was the explosion of pop. And people were selling records like no one had ever done before.” 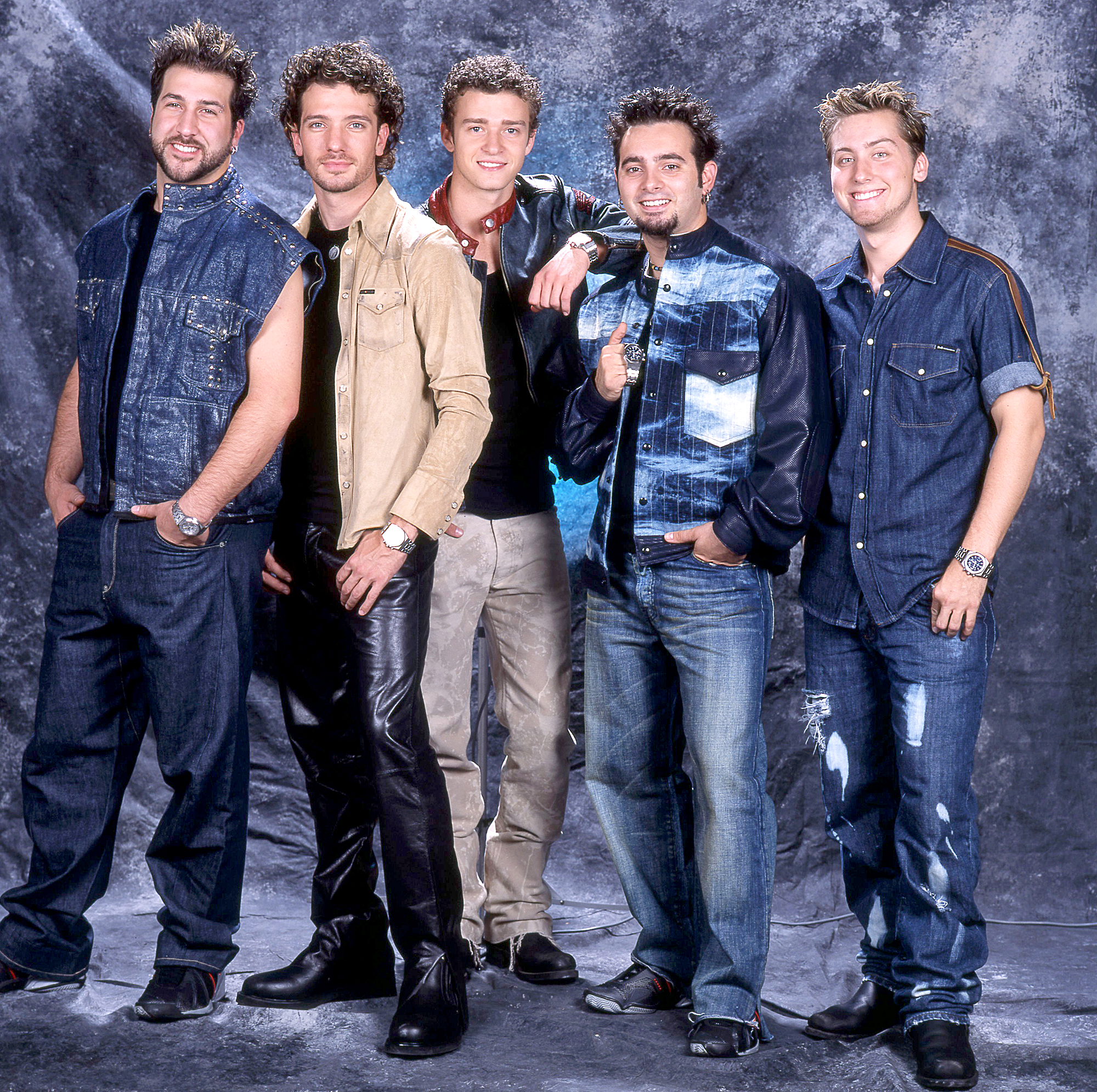 ‘NSYNC — comprised of members Justin Timberlake, Joey Fatone, JC Chasez, Chris Kirkpatrick and Bass — rose to prominence in the late ’90s and early ’00s with hit singles such as “Bye Bye Bye” and “It’s Gonna be Me.” The group announced it was going on a “temporary hiatus” in 2002 and Bass confirmed that ‘NSYNC had officially split in 2007.

The boy band has reunited a few times since their break up, including at the 2013 MTV Video Music Awards, where Timberlake, 39, was honored with the Michael Jackson Video Vanguard Award. The quintet came together again to receive a star on the Hollywood Walk of Fame in 2018. ‘NSYNC — sans Timberlake — reunited once again in April 2019 for Ariana Grande‘s Coachella performance.

Fatone, 43, told Us Weekly in June 2019 that fans have been looking forward to the group reuniting since their collaboration with the “God Is a Woman” singer, 26. Although the “This I Promise You” crooner is on board for a possible reunion, he’s not sure when the group will get back together.

“You know, we haven’t had a conversation about anything yet, at the moment. So, never say never, or yes or no,” the Dancing With the Stars runner-up said at the time. “I know a lot of people, since we did the Coachella thing [with Ariana Grande in April], people are like, ‘What are we doing?’ So it’s one of those things to find out, do we want to do something or do we not? So we haven’t had that conversation yet. Hopefully soon, at some point.”

Tags: Bass, Lance, moment, reveals, the
You may also like
Celebrities News