Lamar Odom: ‘I’m going to try my damndest’ to reconnect with Khloé Kardashian

Lamar Odom would be willing to ingest hallucinogenic drug ibogaine again if he felt he needed to treat his mental health issues.

The former Lakers player opened up to Page Six exclusively about his journey to Mexico for the controversial treatment and said he “could probably” do it again because he was able to see his late son, Jayden, who died from Sudden Infant Death Syndrome (SIDS) in 2006 when he was just 6 months old.

“That s–t lasts for like a couple of hours. I’ve done drugs a big part of my adult life, and that was one thing that was so strong I was hoping that it would stop. It was, like, really overwhelming,” Odom said over Zoom last Thursday.

“Anything that’s going to make me better I’ll take the risk and take the jump. I’ll leap — the leap of faith,” he added.

The retired NBA player explained that the “plant medicine,” which is a naturally occurring psychoactive substance found in iboga, allowed him to see Jayden at three different ages of his life and also let him reconnect with his late mother and grandmother. Despite the intensity of the ibogaine, which he took under the watch of physicians, Odom said he would go down the hallucinogenic path again.

“No, I haven’t done it again, but I could probably strap up and do it again,” Odom, 42, shared. “You have to really have your mind in a really strong place to do it.” 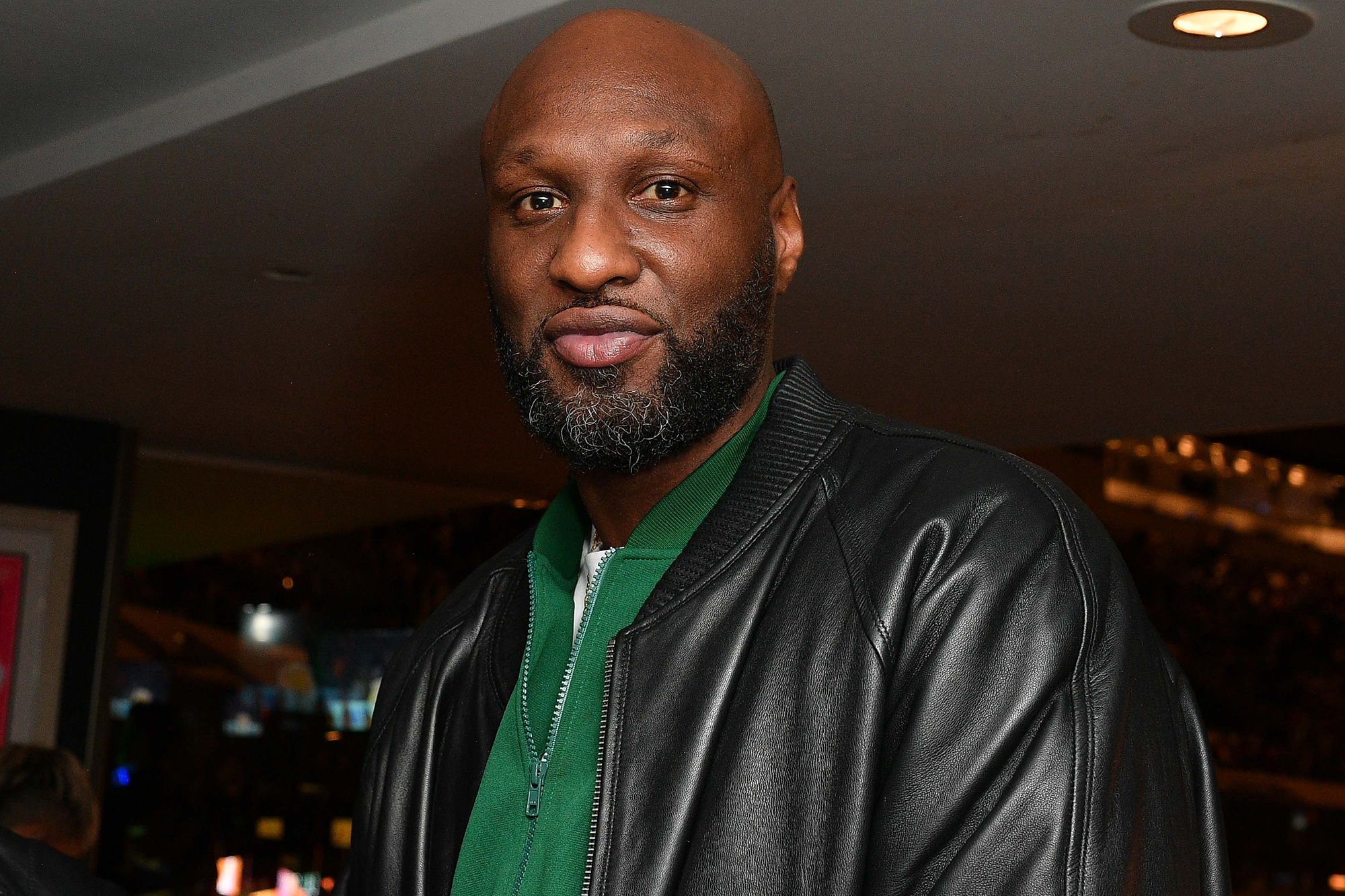 Odom, who spoke to Page Six ahead of his Nanosol Pro-sponsored Fan Room Live appearance to raise money for the American SIDS Institute over the weekend, also revealed that while he was living in the “Celebrity Big Brother” house in February, he dreamed of his late former teammate Kobe Bryant — without the help of ibogaine.

“He just looked back to me and said, ‘LO, the afterlife ain’t what people make it up to be,’ and I just kinda woke up,” Odom recalled.

After getting out of the house, Odom honored the Lakers legend, who died in a 2020 helicopter crash, with a tattoo of Bryant’s face on his neck.