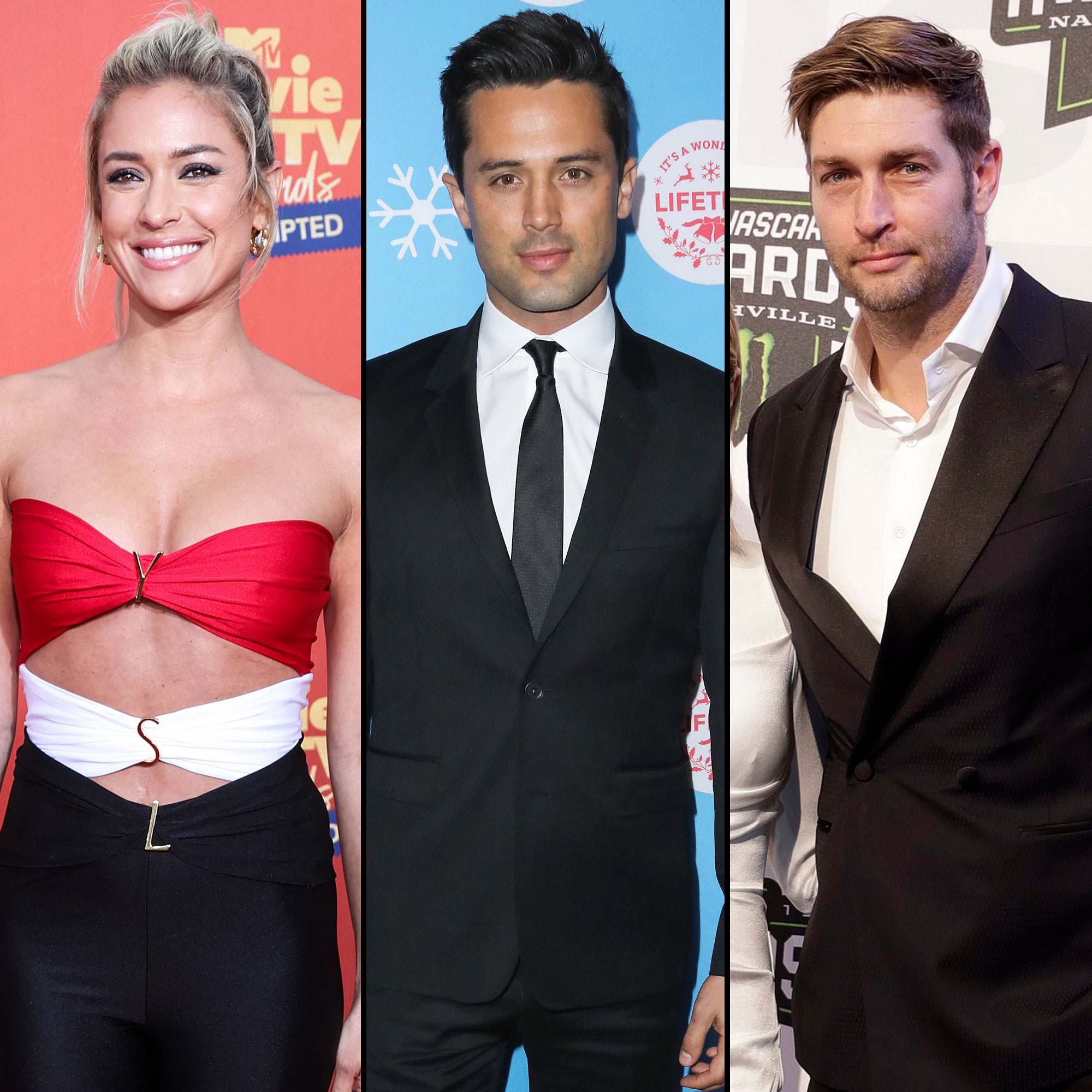 Cue the Hilary Duff. Kristin Cavallari and Stephen Colletti have officially kicked off their Laguna Beach rewatch journey — but the hottest tea they spilled went down a bit more recently than high school.

‘Laguna Beach’ Cast: Where Are They Now?

“We lost touch a little bit when I was married. I was with my ex for 10 years,” the 35-year-old Uncommon James designer said, referring to her estranged husband Jay Cutler, on the Tuesday, July 19, episode of the “Back to the Beach with Kristin and Stephen” podcast. “So it had at least been 10 years since we had seen each other. So anyways, we went to dinner, we had a lot of fun. Do we tell the whole story?”

While Colletti, 36, noted that the pair “danced on tables” during the August 2020 reunion, Cavallari hinted more happened.

“We may or may not have kissed,” she said.

Everything Kristin Cavallari and Stephen Colletti Have Said About Their Friendshp

The One Tree Hill alum replied, “Did we?”

“I can’t remember,” Cavallari said. “I posted a photo of the two of us. And that was my most liked photo of anything I’ve ever posted on Instagram. I mean, you’d beat all of my children. You’d beat, like, any milestone in my life. So to me, that’s actually very sweet because it shows how invested the audience was of Laguna Beach. And I think it’s really sweet.”

The Hills alum implied again that something went down between them when she added, “I’ll let you decide if you want to tell the rest of the story or not.”

Colletti subsequently changed the subject back to the Instagram photo, which he said had people blowing up his phone for days.

“Everyone was coming out of the woodworks asking me — there were people that were asking me kind of how I was doing, people would text me just to kind of check in. And they eventually tried to get to a casual way of like, ‘So, you’re dating anybody?’” he recalled. “And it was so obvious. I was shocked by how many people thought I was that stupid.”

‘The Hills’ Original Cast: Where Are They Now?

Colletti and Cavallari initially dated on and off in high school, documenting their rocky romance on seasons 1 and 2 of MTV’s Laguna Beach in 2004 and 2005. She married Cutler, 39, in 2013, and hinted more than once during Tuesday’s episode that the former NFL player was why she didn’t keep in touch with Colletti over the years.

“When I was married, we didn’t stay in touch as much. … That was my fault,” she said. “I’m able to maintain friendships with my exes. But yeah, that’s all I’m gonna say. I think that’s a large reason why, when I got a divorce, you and I were able to reconnect — because I was a free woman.”

Cavallari and Cutler, who share sons Camden, 9, and Jaxon, 8, and daughter Saylor, 6, split in 2020 after nearly seven years of marriage. While the former NFL player claimed he “threw a party” when the divorce settlement came through earlier this year, the twosome still haven’t finalized their divorce.

“Everything is going well,” Cavallari told Us of coparenting in June, noting she wasn’t dating anyone at the moment. “When there’s someone serious enough to talk about, I’ll probably — hopefully — be the first one to post a photo or something, but you know, I’m having fun.”