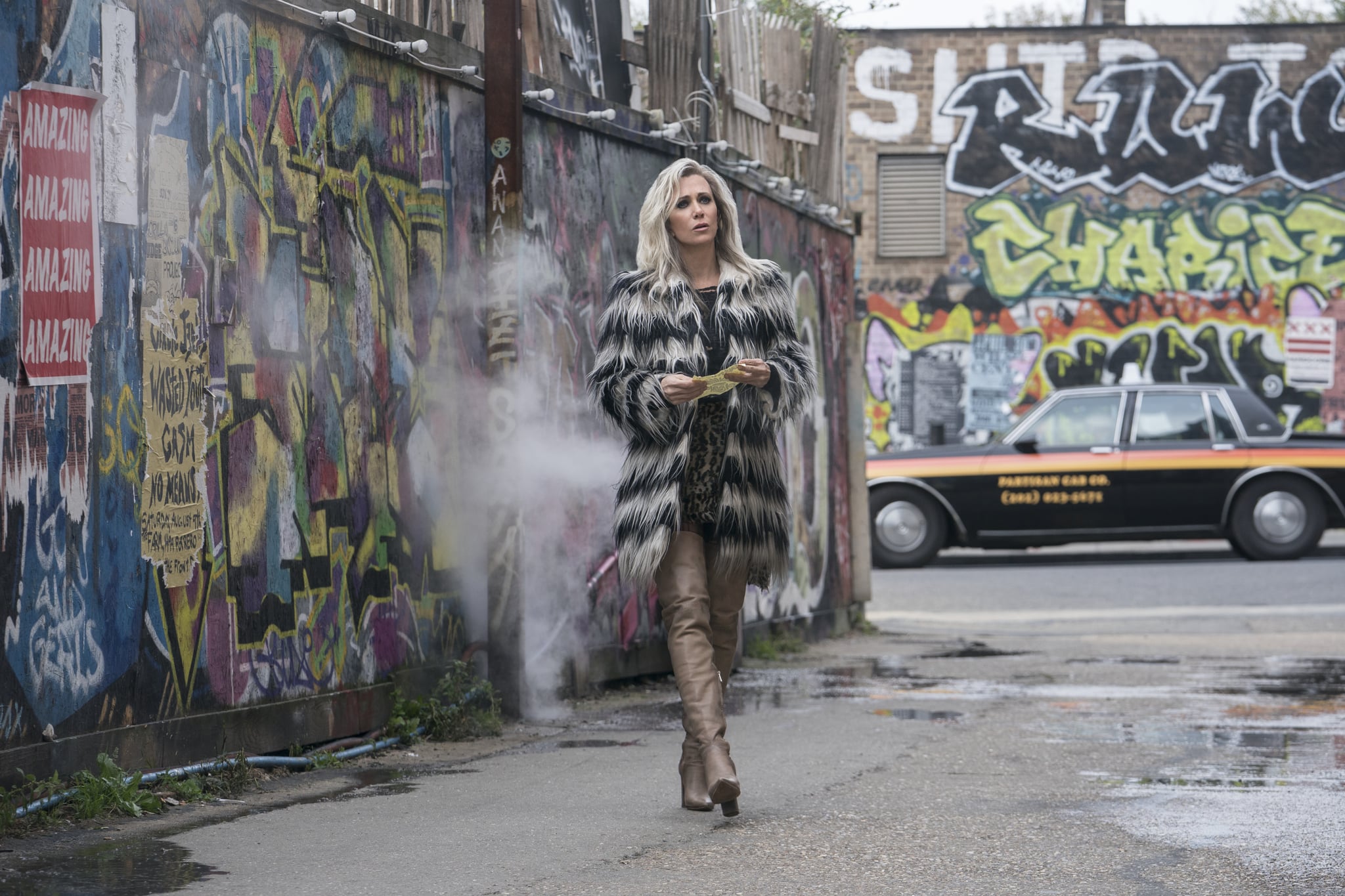 As 2020 comes to a close, Wonder Woman 1984 aims to spread a positive message of hope. As the title would suggest, the film takes place in 1984, where Diana Prince (Gal Gadot) now works in the archeology department of the Smithsonian Museum in Washington, DC. After befriending a sweet, but slightly awkward new colleague named Barbara Minerva (Kristen Wiig), things really start to go haywire when a greedy business man named Max Lord steals an ancient artifact with wish-fulfillment powers. Based on the synopsis alone, it may seem obvious who the film’s villain is here, but the lines become even more blurred as the story progresses, asking audiences: what would you become if you were granted your deepest desire with a steep price?

For Barbara in particular, she wishes to become special like Diana, but in return, she ends up losing what makes her special. Over the course of the movie, we see her lose her kindness and innocence as she becomes the ruthless and hard supervillain Cheetah. For Wiig, one of the most interesting parts of playing the character was getting to flip that villain narrative on its head and make audiences question who they’re rooting for. 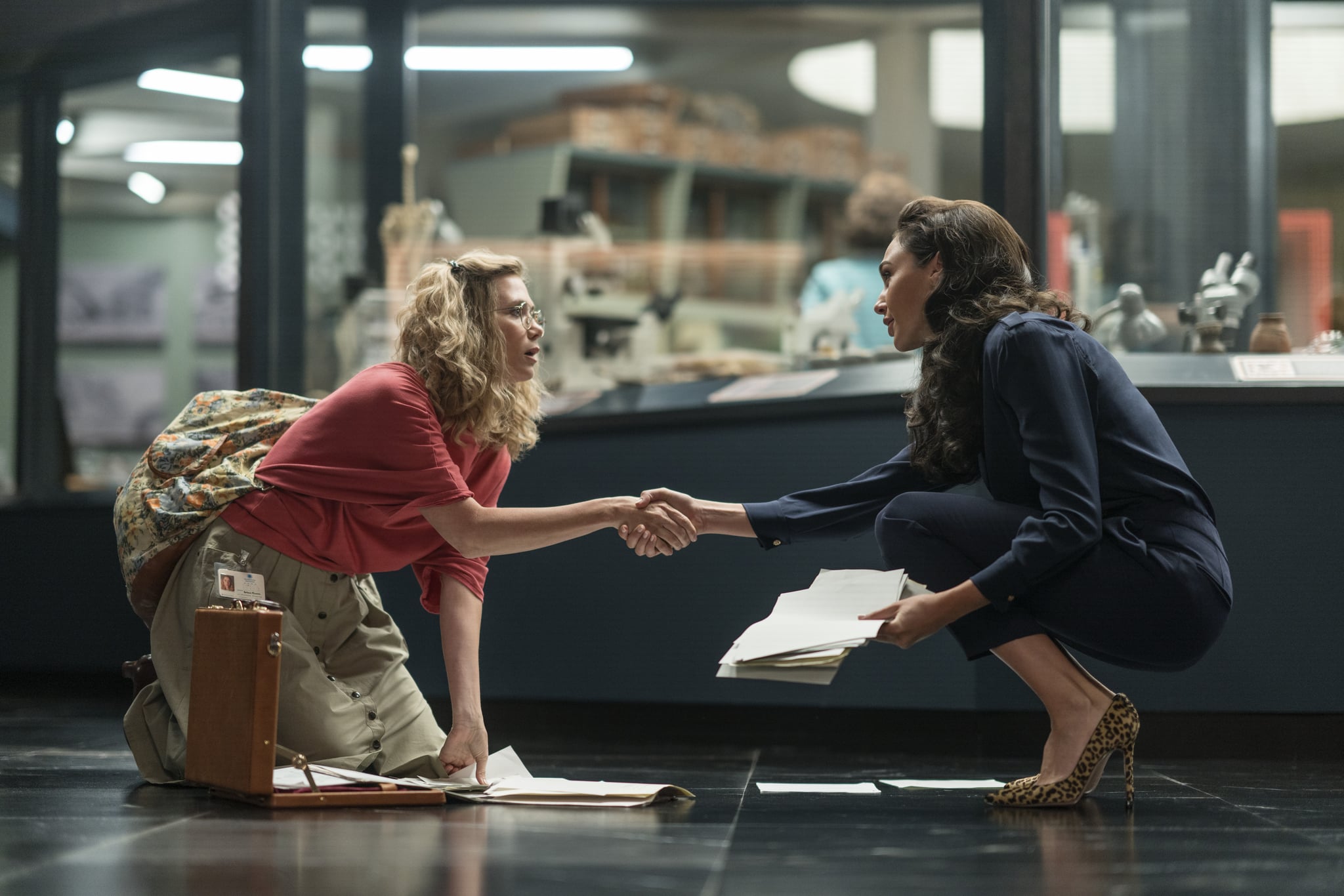 “Having [Barbara and Max Lord] both start out as these like sympathetic people that you can kind of relate to — especially Barbara and that she’s so invisible to everybody and she’s insecure and socially awkward — we’ve all experienced all of those feelings before,” she told POPSUGAR. “So, from the beginning of the movie, I do think the audience sort of makes up their mind, I like this person or I feel bad for this person. That’s a really interesting way to look at the villains because when they do become more evil towards the end, you’re a little bit conflicted and it just makes it more of an interesting, ‘How do I feel about this?'”

While Barbara and Diana go from friends to enemies by the end of the movie, Wiig says working with Gadot was a complete delight. “We became really fast friends,” she said. “Shooting the parts where we get to goof around and talk to each other [was] so easy and fun, but actually doing the scenes where we’re playing enemies was really fun. Especially during some of the fight sequences, they would say cut and you’d be like, ‘Oh my God, I’m so sorry, did I hurt you?’ She’s become one of my closest friends. So to be able to go through this journey with her was so fun.”

Though Barbara and Max Lord certainly create a lot of chaos and conflict, by the end of the film, they are given the opportunity to be their own heroes in a sense, and help save the world from destruction. With everything that has happened this past year, Wiig is excited to be able to offer hope to fans with this film. “I’m really proud that the people who have seen [this movie] walk away saying that it is coming out at the perfect time. There’s such a feeling of hope and that things can change through kindness and love that I think is really nice right now. And I knew it was always there, but I just saw it recently. I saw it during the pandemic and I got kind of emotional with it too, because it does just feel like this thing that was meant to come out now.”