Khloé Kardashian’s latest campaign is too hot for television.

In her Good American brand’s first-ever TV ad, titled “Find the One,” the 37-year-old reality star rolls around in bed topless, wearing only a pair of the label’s high-waisted “Good Legs” jeans ($145).

“It’s just different this time,” Kardashian says, as sultry music plays in the background. “I feel good. I feel sexy. Like I don’t have to keep looking. I think I found the one.”

While Kardashian covers much of her chest with a bedsheet, TV networks quickly rejected the risqué campaign, telling Good American that “all parties should be properly clothed” in order to make it to air.

A rep for the brand confirmed to Page Six Style on Wednesday that the spot had been shut down just 24 hours after its on-site launch, quipping, “If wearing a great pair of denim is wrong then Good American doesn’t want to be right.” 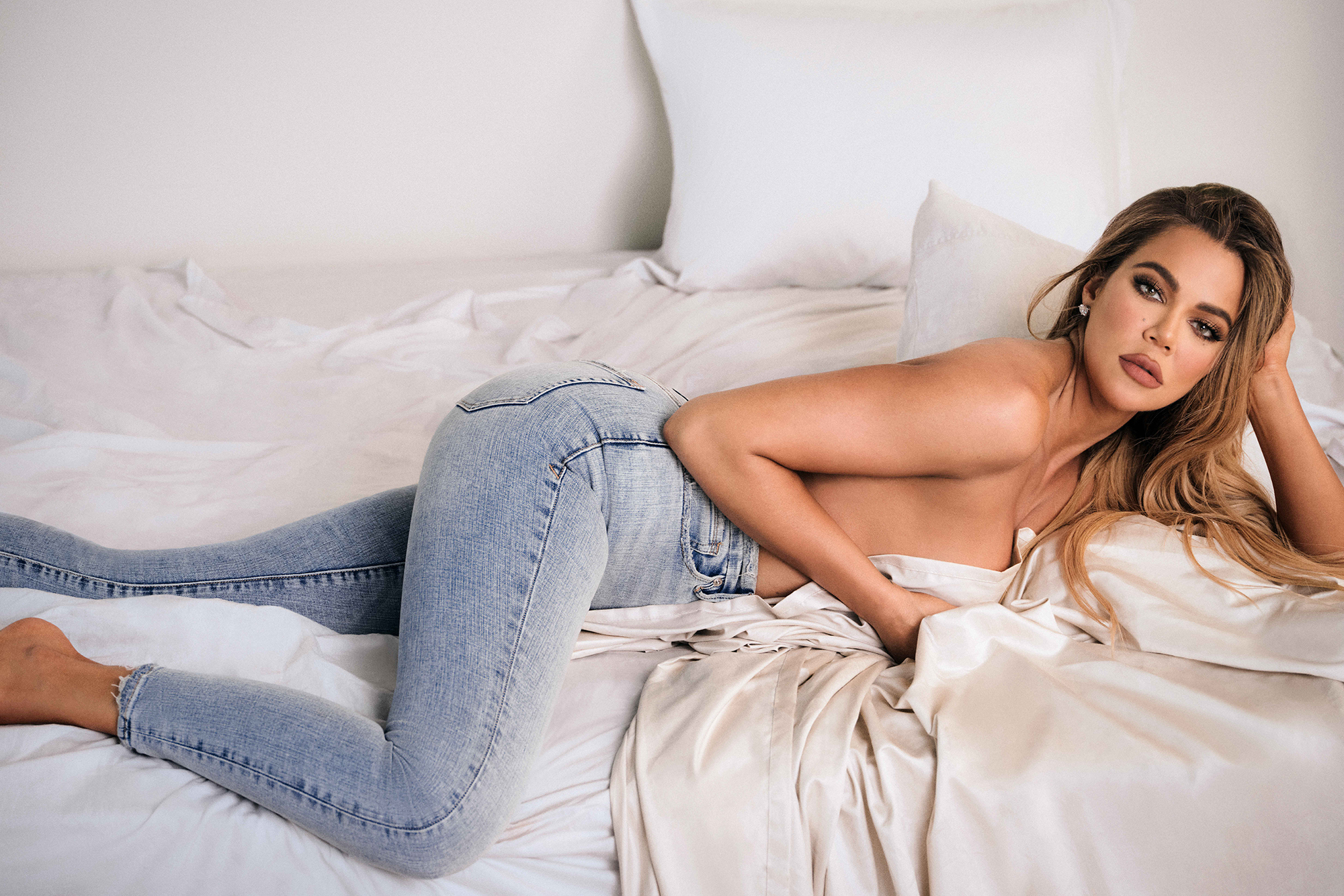 The rep added that while the campaign “is meant to uplift and celebrate that feeling of sexiness and confidence that all women experience when finding the perfect pair of jeans,” it plans to edit the ad for approval to eventually air.

In the meantime, you can watch the original version above as well as on Instagram, where the brand proudly proclaimed it “TOO SEXY FOR TV.” 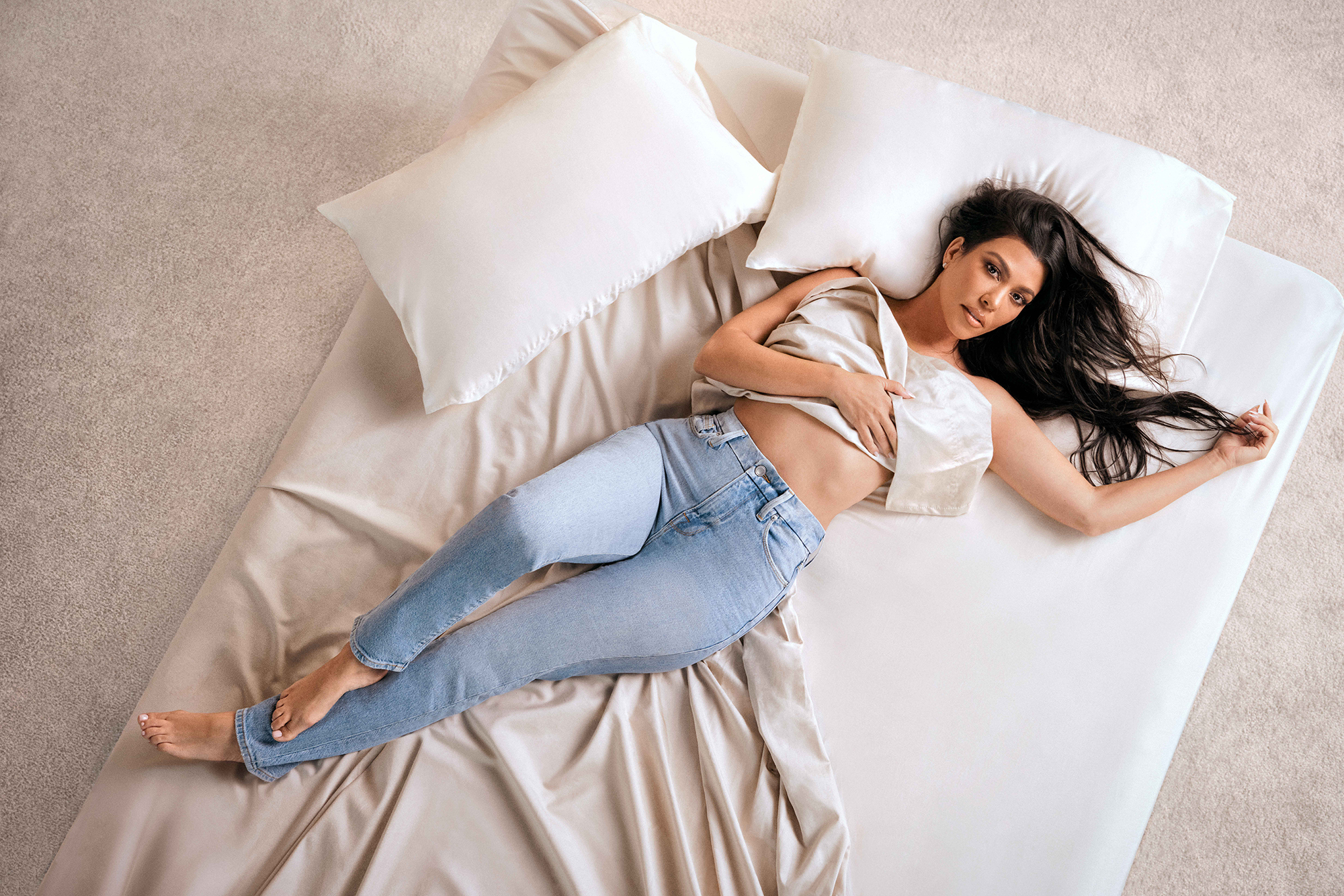 Tags: Kardashian's, Khloé, tople
You may also like
Celebrities News