Doing it differently! Khloé Kardashian is more “strict” than her sisters while raising daughter True.

“I have a schedule,” the Keeping Up With the Kardashians author, 37, said in a Tuesday, November 30, “Mom Confessions” video for The Ellen DeGeneres Show. “I’m very militant with how I parent True. I believe that a schedule saves everything.” 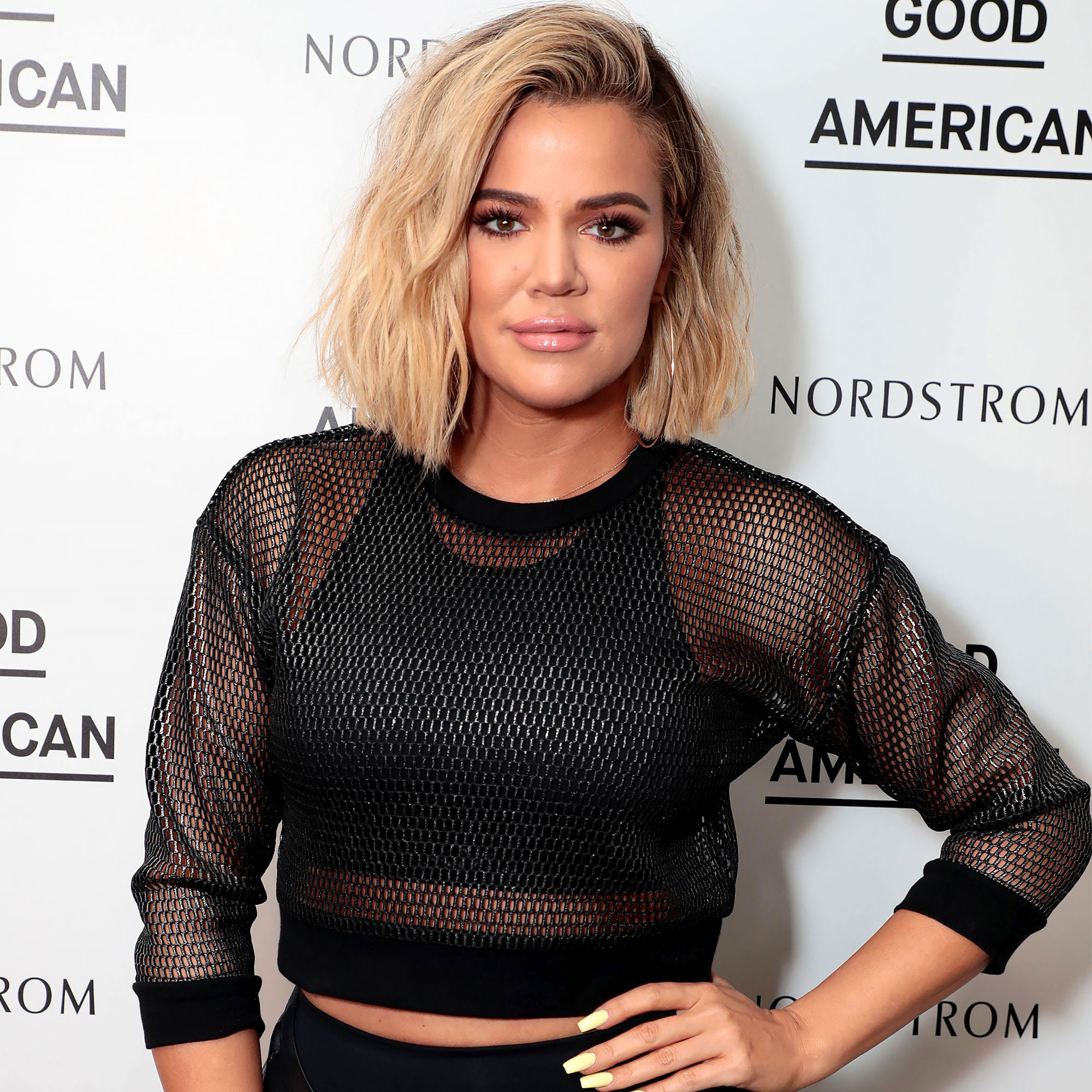 The Strong Looks Better Naked author, who shares her 3-year-old with on-again, off-again boyfriend Tristan Thompson, added, “Not all of my siblings are the same. I will not tell you which ones.”

The Los Angeles native’s eldest sister, Kourtney Kardashian, is the mother of Mason, 11, Penelope, 9, and Reign, 6, with ex Scott Disick, while Kim Kardashian shares North, 8, Saint, 5, Chicago, 3, and Psalm, 2, with her estranged husband, Kanye West. Rob Kardashian is the father of daughter Dream, 5, and Kylie Jenner is pregnant with her and Travis Scott’s second child after daughter Stormi’s February 2018 birth.

Khloé has previously spoken about her love of scheduling as a mom, telling Cosmopolitan UK earlier this month that she makes prioritizing True “non-negotiable.” 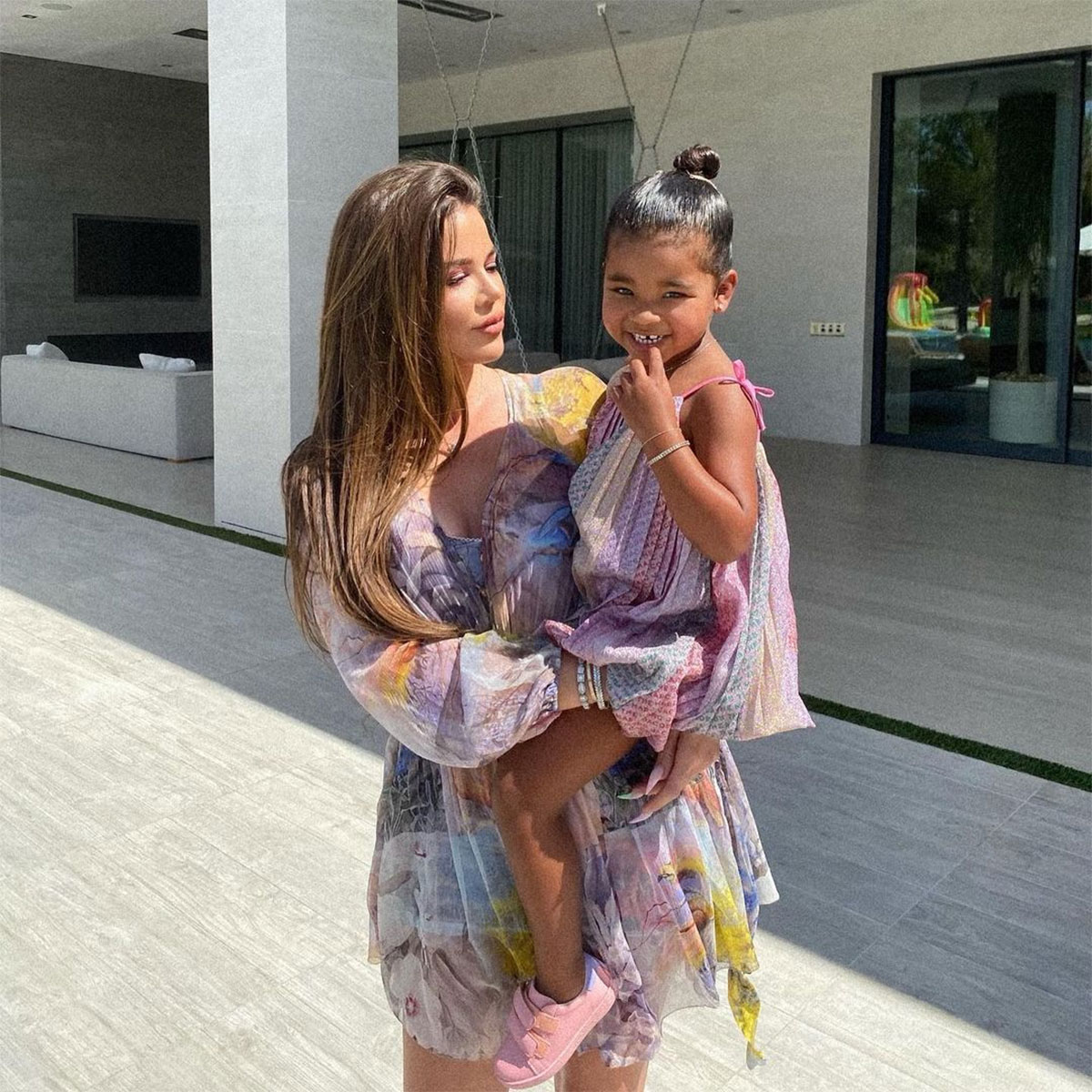 The reality star explained, “I try and take her to every gymnastics class, and I schedule things around her schedule. I live and die by a schedule! Every single day, everything is accounted for and that gives me a sense of peace because there are typically no surprises.”

When she became a new mom in April 2018, the Revenge Body host received the most parenting advice from Kim, 41.

Everything the Kardashian-Jenner Sisters Have Said About Coparenting

“You get so much advice when you’re becoming a mom,” Khloé wrote in a blog post at the time. “I have to say that Kim has probably given the best advice because she’s not judgmental about any of it. She offers up different ideas and either you take it or leave it and that’s OK.”

The following year, Kim revealed that she and her sisters often text in a group chat, telling Vogue that they are “always getting parenting advice” from each other.

As for Kim’s secret to success while juggling four children, the Selfish author told the outlet, “You just have to wing it.”