KFC and Pret customers have slammed the chains for charging them full price for their food despite registering with the Eat Out to Help Out scheme.

Foodies are entitled to 50 per cent off their bill – up to £10 per person – at both chains on Mondays, Tuesdays and Wednesday throughout August. 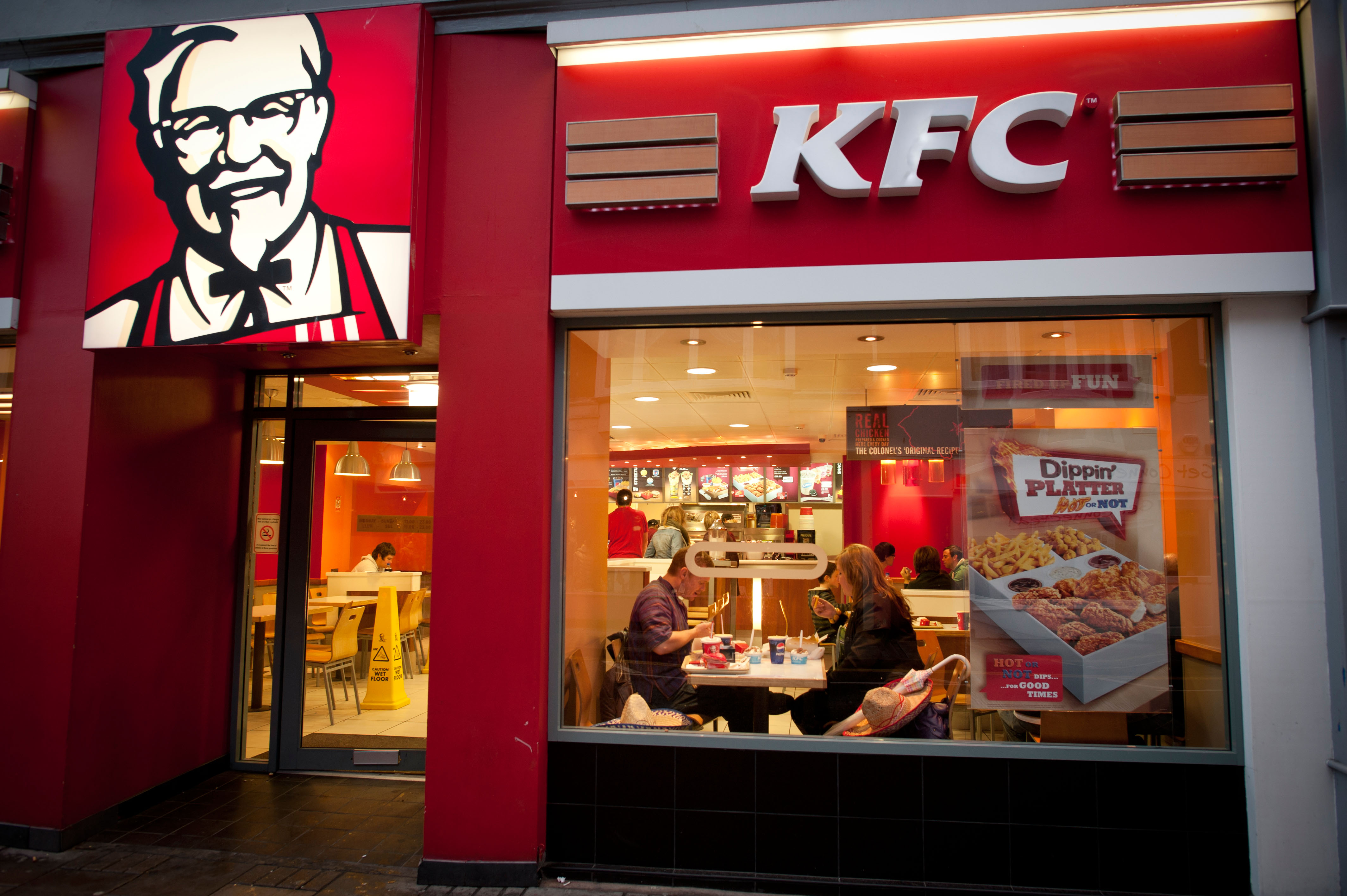 KFC has signed up to the government-backed scheme at the 654 restaurants that allow customers sit in to eat their meal – you can't get the discount on takeaways.

But some fried chicken fans claim they have been told that they can't get the discount even when they order to sit in branch.

Customers have said branches in Whitstable, Housnlow and Paisley were not doing the half price meals.

One Twitter user wrote: "Hey @KFC_UKI very unhappy, in your Whitstable store & they're not giving the #EatOutToHelpOut discount.

"But it says you're subscribed to the scheme???? We dined in and I have my receipt."

Another said: "@kfc are you taking part in the UK government #EatOutToHelpOut scheme?

"I have just bought food and we didn't get a discount so I was wondering as you are on many lists."

One customers claims branches have imposed a £10 minimum spend before they can even get the discount – something that is not outlined in the government guidelines.

Another said the discount won't be automatically applied unless customers request it, while someone else added that she had to pay full price due to ordering at the self-service machine in branch.

And an NHS worker said she didn't realise that she wouldn't be entitled to the 50 per cent off offer on top of her 10 per cent Blue Light discount, even though the rules say that Eat Out to Help Out can be stacked on top other deals.

Pret customers have been experiencing similar trouble getting the discount in all branches.

The cafe chain says the incentive has been rolled out to all 500 branches but shoppers say they have been unable to get money off at the till in cafes across London, Manchester and Cardiff. 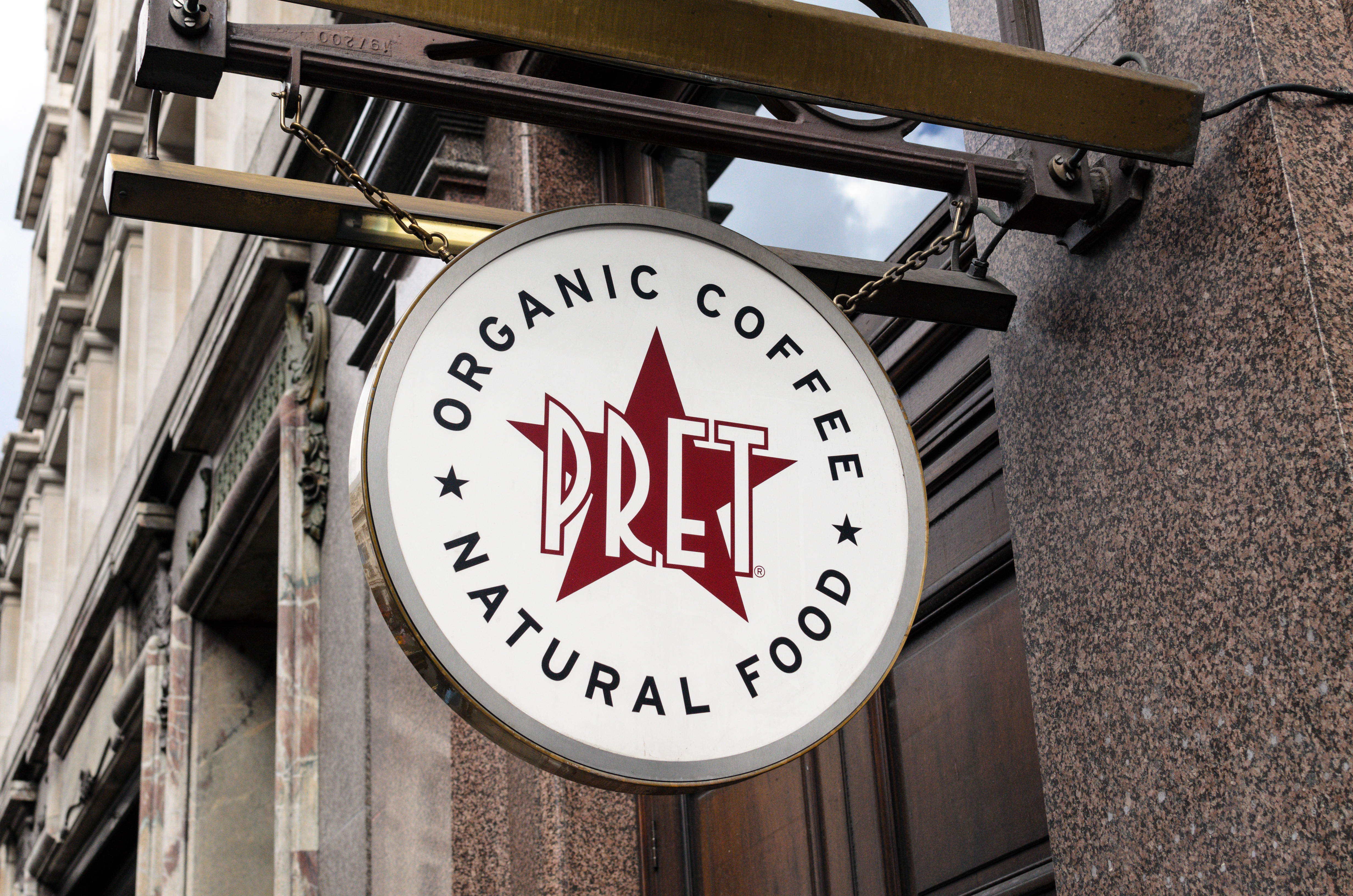 David wrote: "Do you want to let your Finchley Road, London store know that [Pret has signed up to the scheme]?

"Your staff knew nothing about it except the manager who claimed it was only on in the afternoons (against government guidelines).

"Making people pay full price or turning them away. Will you compensate these customers?"

Aaron said: "I was told Pret wasn’t part of the scheme when I asked in @Pret in @NetworkRailMAN station today."

Retailers who've registered with the scheme should automatically apply the discount for customers at the till.

But one Pret diner said they were refused the discount and were told that they needed a voucher.

They wrote: "Is there any voucher to be used for this? Went to Wandsworth store and barista asked for a voucher where I had no idea.

"Is there any? Highly disappointed with the revert from barista."

How will the Eat Out to Help Out scheme work?

THE government will cover half of the cost of a meal out, up to £10 a head, including children's meals.

There is no limit to the number of times you can use the discount, so in theory you can get half price meals on every Monday, Tuesday and Wednesday in August.

Businesses will need to register with the scheme on Gov.uk before being able to offer the discount, as well as be Food Standards Agency approved.

Instead of issuing discount vouchers – which the government felt increased the risk of fraud – restaurants, cafes and pubs will be able to claim back the cash.

The refund will then been transferred into restaurants, cafes and pubs' bank accounts within five working days.

Customers will only receive the discount if they eat out at a registered business.

Other Pret shoppers claim the discount isn't being applied to drinks in plastic bottles, even though only alcoholic beverages are excluded from the deal.

One customer wrote: "[I] was told today any plastic bottled drinks aren't included is this correct? Also tins of fruit?

"If it's hot a child would prefer a cool drink rather than hot chocolate."

The Help Out to Eat Out scheme launched yesterday and runs until August 31.

The chancellor hopes the incentive will get Brits eating in restaurants, pubs and cafes on Mondays, Tuesdays, and Wednesdays throughout summer to boost the hospitality industry.

The Sun has contacted Pret and KFC for comment.

We reveal how stacking deals means you can get a Big Mac and fries for £1.

One mum used the Eat Out to Help Out offer to bag an all-you-can-eat breakfast at Premier Inn for herself and two children for £4.50.

There are some rules though – here are 13 things you should know about the Eat Out to Help Out scheme.

Tags: and, as, b, fans, Furious, KFC, Pret
You may also like
Celebrities News