THE Kentucky Derby favourite could be BANNED from running after lawyers filed a complaint against his billionaire owner.

Sheikh Mohammed, the Godolphin supremo and ruler of Dubai, is frequently seen in the winners' enclosures of the world's top racecourses. 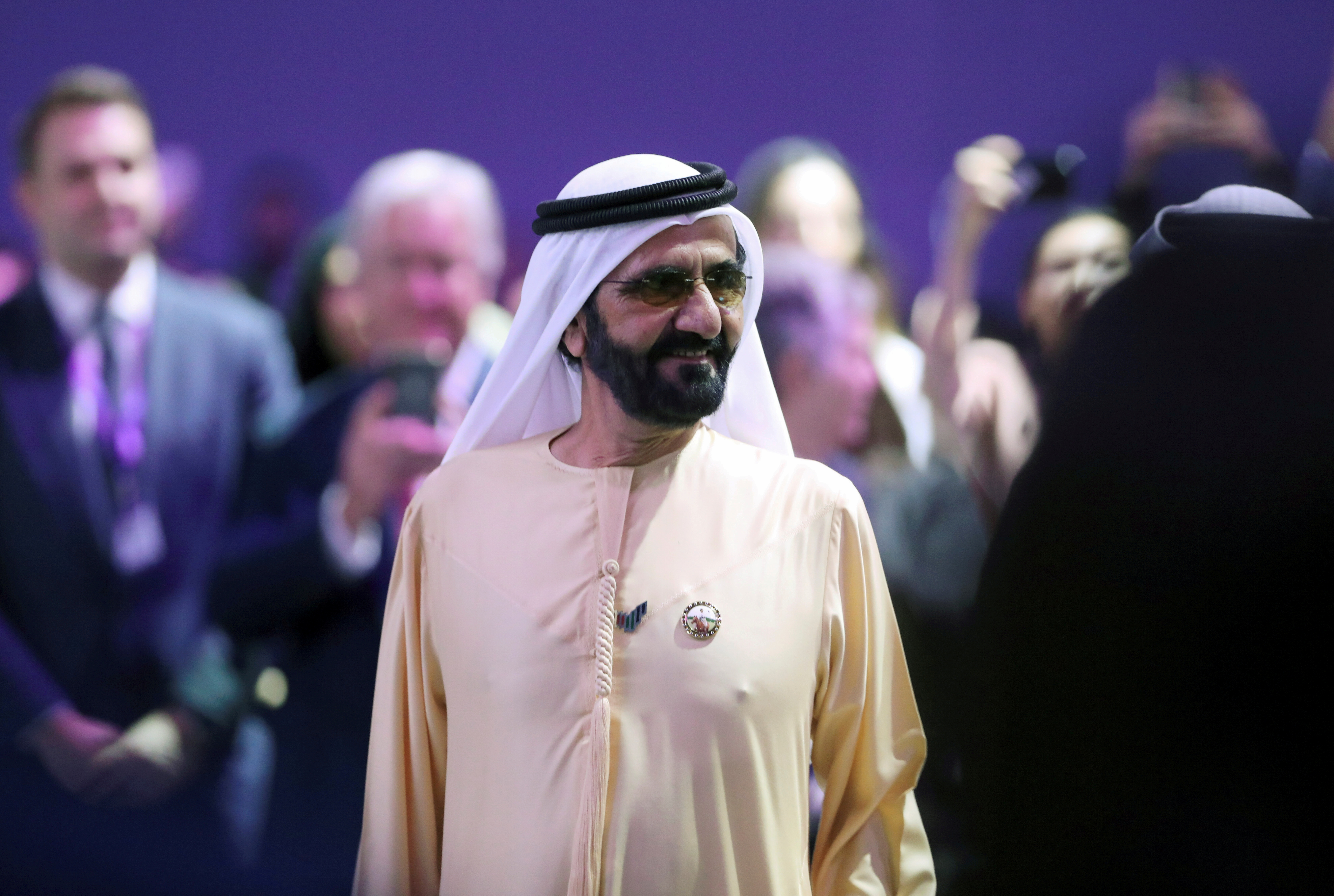 He has won pretty much all there is to win in the lucrative world of Flat racing – apart from America's most famous race.

This year seems his best chance yet to finally get that victory courtesy of Essential Quality, his superstar horse who is 2-1 favourite to claim the £1.3million first-place prize on Saturday.

However, a group of human rights lawyers and students at the University of Louisville have filed a complaint with the Kentucky Horse Racing Commission, according to the Lexington Herald Leader.

They have asked chiefs to ban Sheikh Mohammed – who is thought to be worth around £4billion – and his horse because of the 71-year-old's alleged human rights abuses against two of his daughters.

The same complaint was filed and thrown out in 2019.

However, there is a difference this year.

The complaint was dismissed two years ago because the commission ruled it was based on press reports, according to professor Sam Marcosson, one of those behind the complaint.

But in March last year, the family division of the British High Court ruled Sheikh Mohammed ordered the kidnapping of two of his daughters. 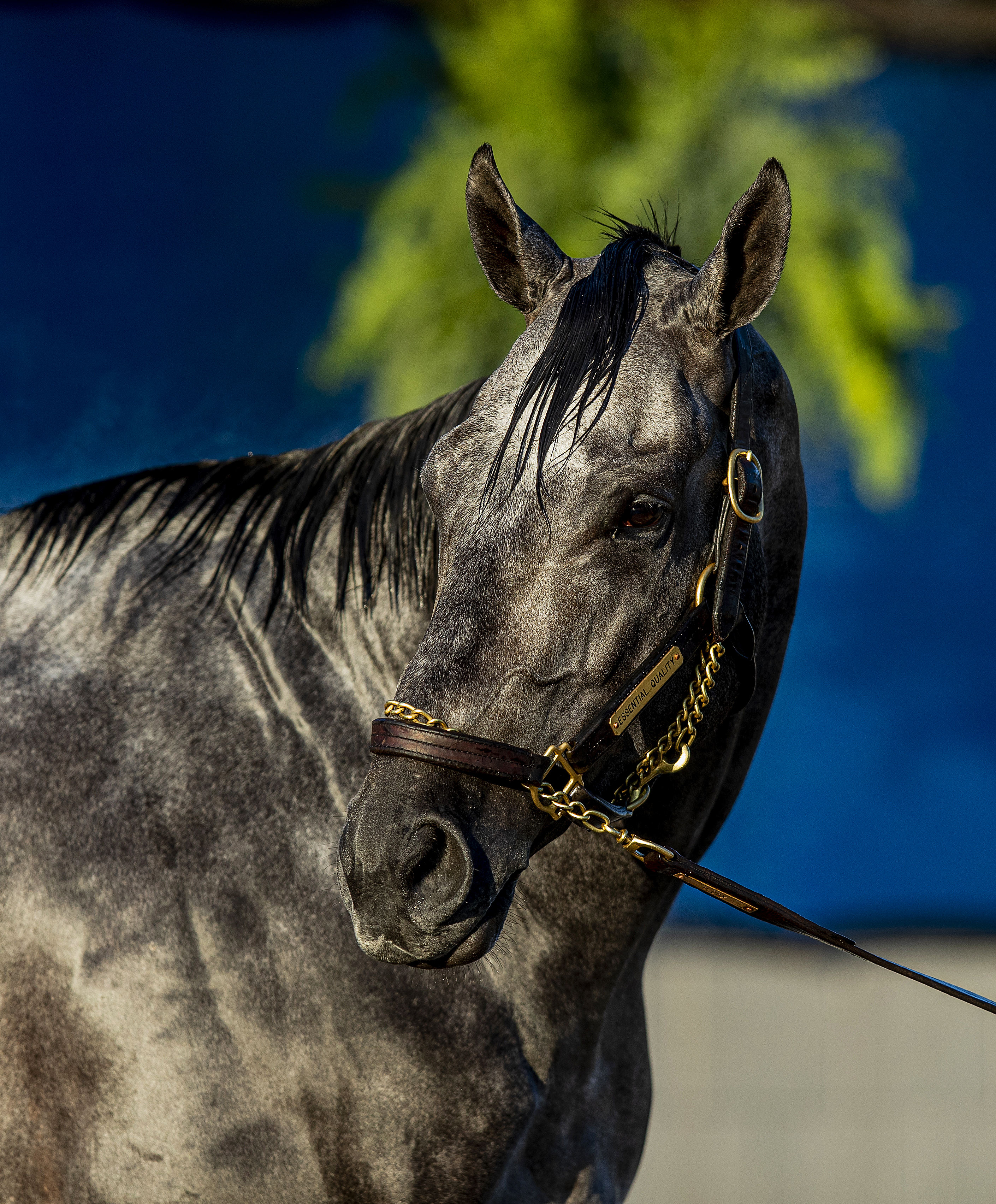 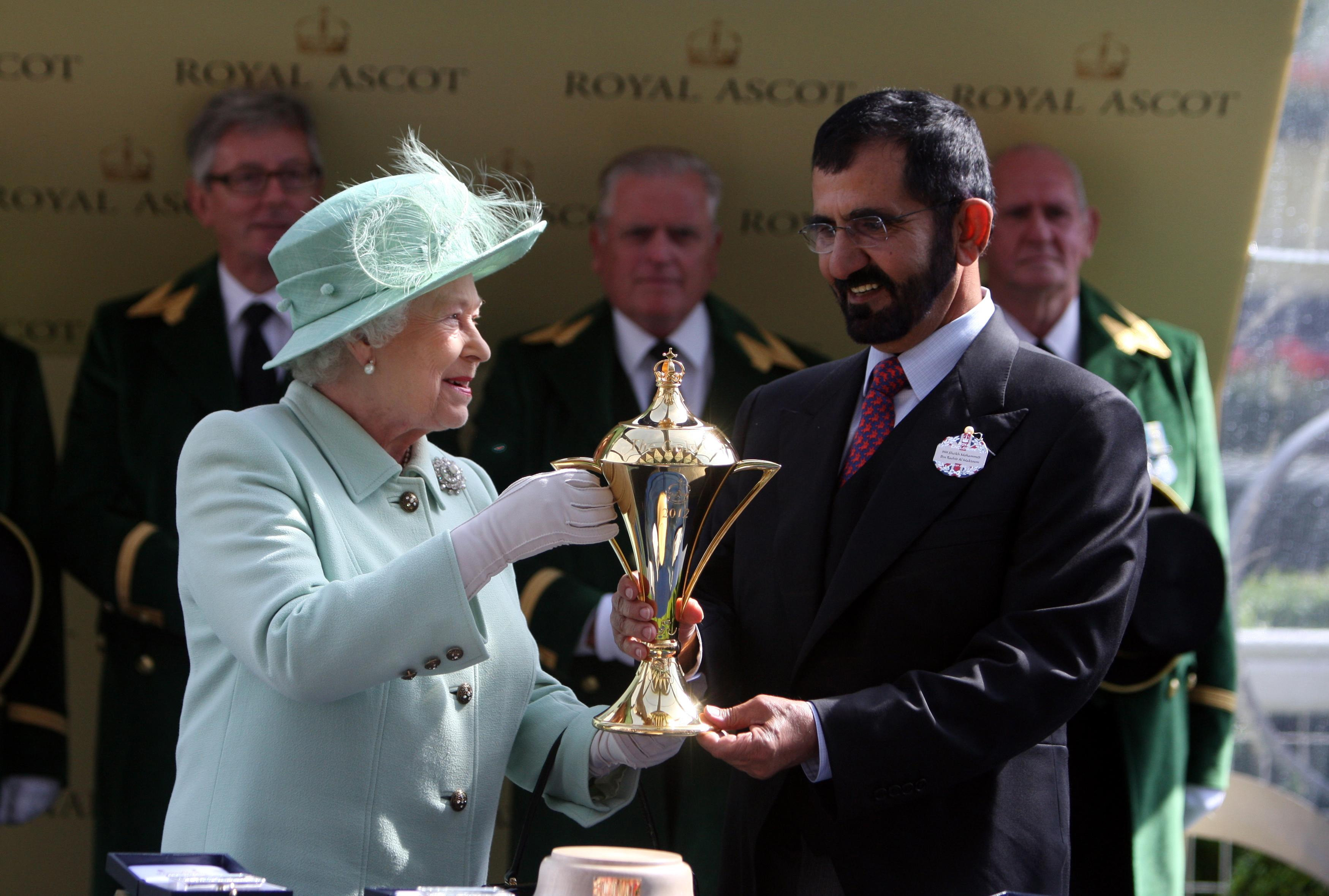 Sheikh Mohammed was ruled by the court to have 'ordered and orchestrated' the abduction of Princess Shamsa in 2000 and her sister Princess Latifa twice, in 2002 and in 2018.

Marcosson, a law professor at the University of Louisville, said: "Now we believe there is credible evidence for the Kentucky Racing Commission to take action or hold a hearing to determine whether these allegations are credible.

"The commission has in the past suspended people or barred them for their actions.

"We think since they have acted on other issues, they should do so when someone is involved in gross human rights violations."

Tags: could, Derby, favourite, Kentucky
You may also like
Celebrities News