Best star snaps of the week: Suit up for summer with Kendall Jenner and more

Love is still in the air.

Kendall Jenner took Devin Booker as her plus-one to a friend’s wedding following rumors that they broke up.

Jenner, 26, took to her Instagram Stories to share a selfie with Booker, 25, in which they were dressed in formalwear. While she did not show their faces in the snap, the Phoenix Suns shooting guard sweetly wrapped his arm around the “Kardashians” star’s waist. 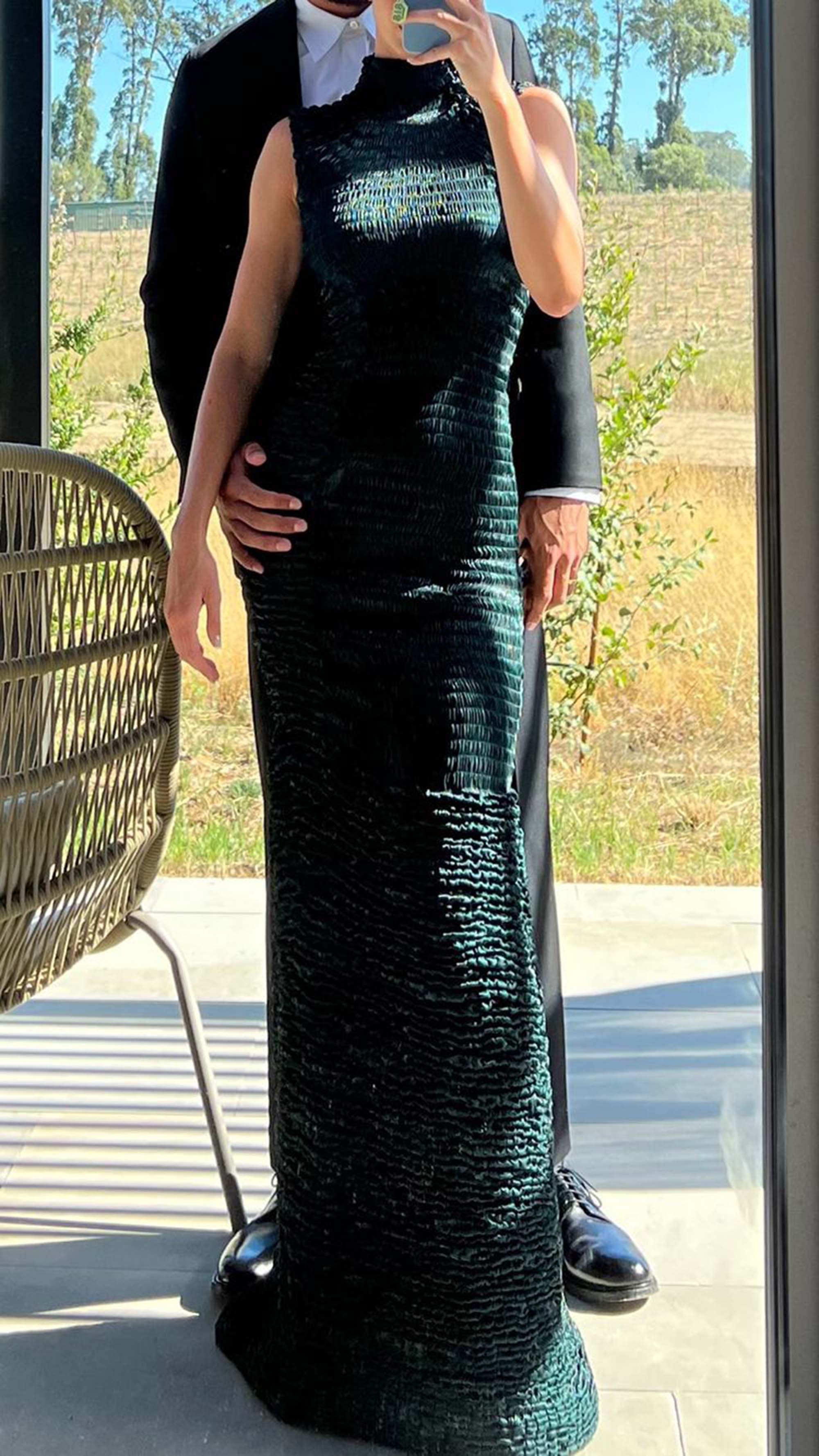 Jenner also shared several videos showing off her gown from inside her walk-in closet as Booker’s hand photobombed her for a split second, signaling the pair got ready for the wedding together.

“Obsessed with my Dries last night,” Jenner wrote in one of her posts after the wedding, tagging her stylist Dani Michelle. 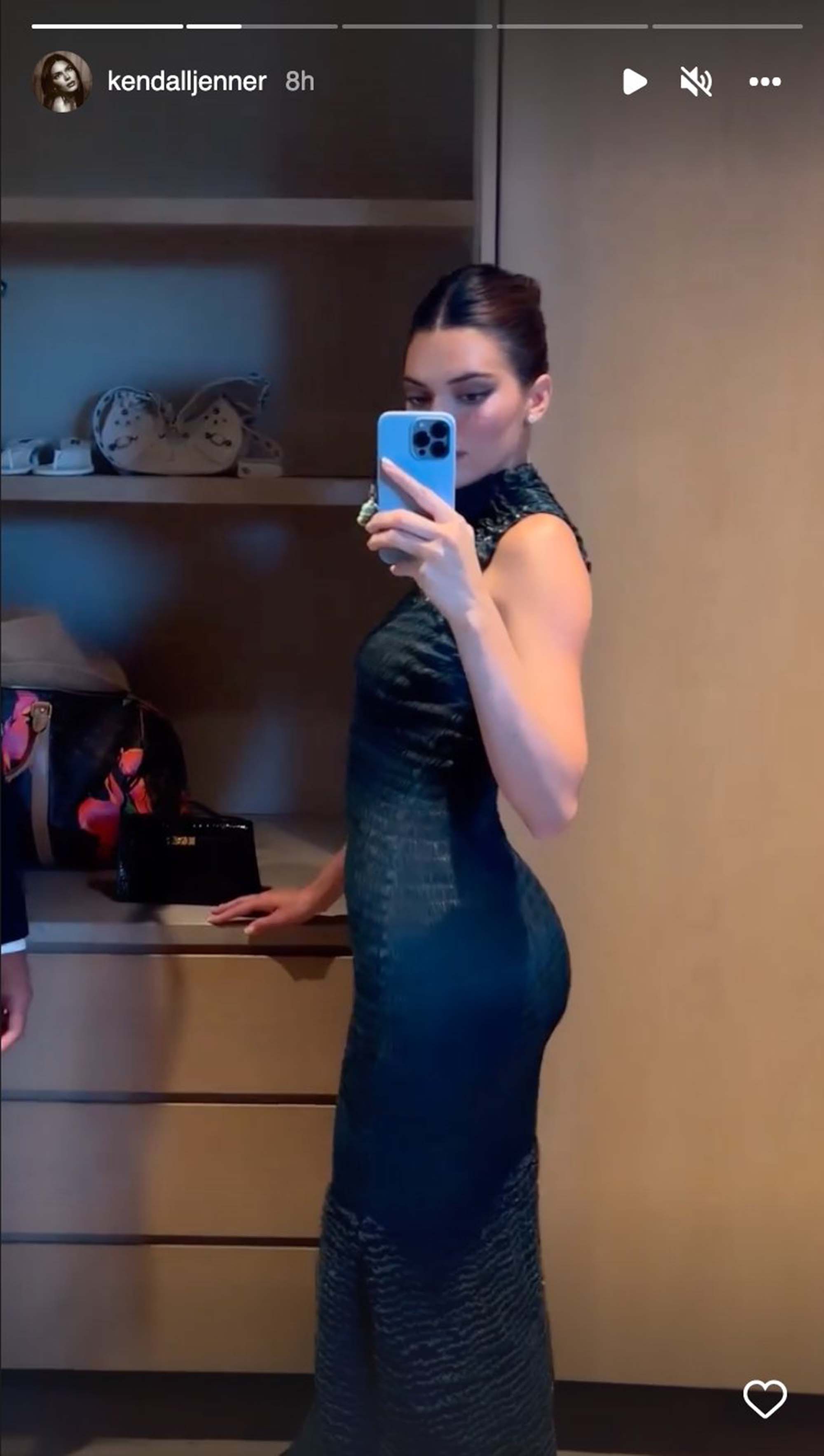 Also at the nuptials were Jenner’s close pals Justin Bieber and his wife, Hailey Bieber. (The bride and groom work at Hailey’s skincare brand, Rhode.)

Breakup rumors swirled around Jenner and Booker in June, with a source claiming to “Entertainment Tonight” that the couple “have had discussions about their future but they are not on the same page.”

A source then told Page Six that the stars were both focusing on their careers. 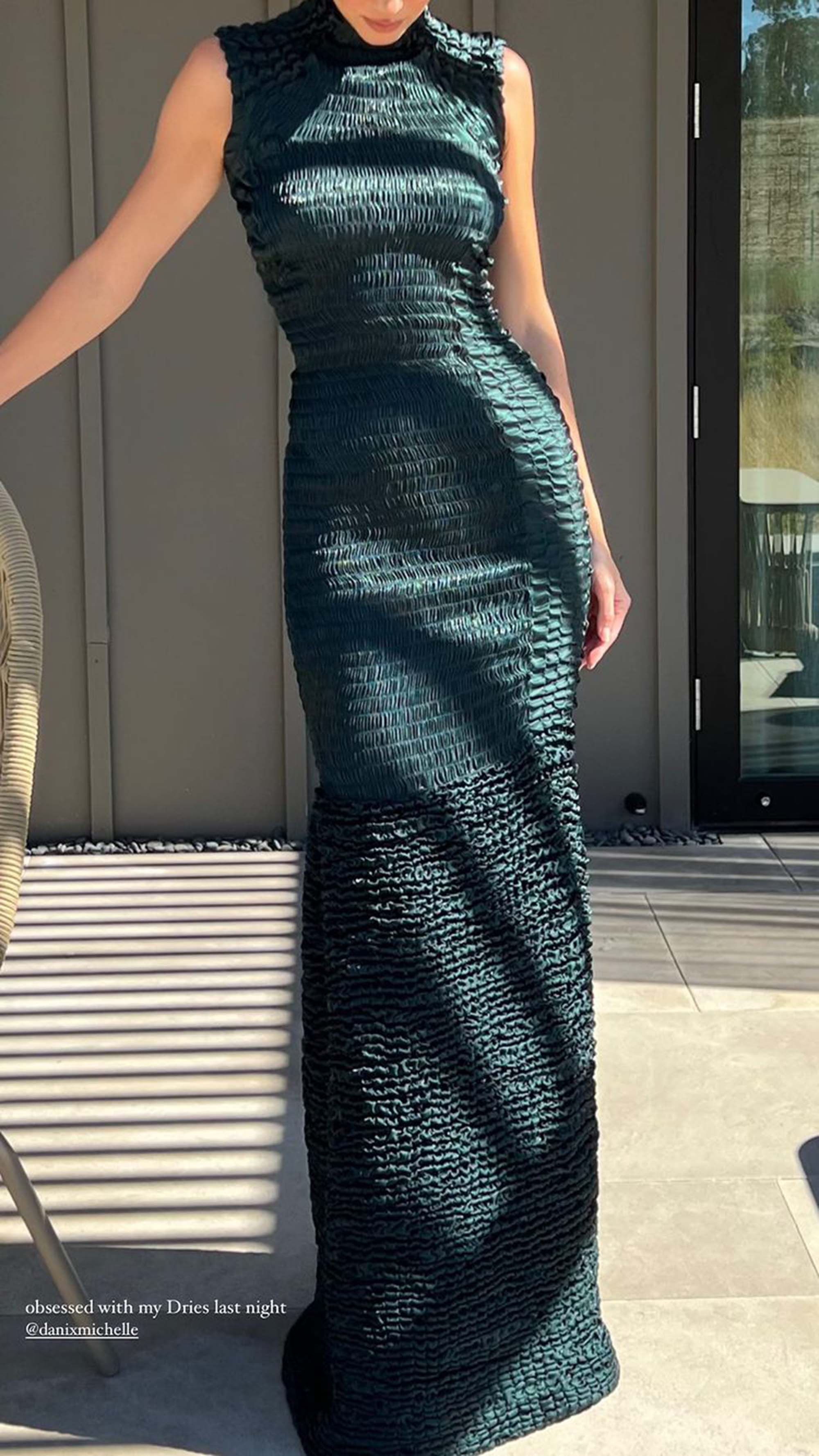 But Jenner and Booker have since been spotted all over together and still seem to be going strong.

Just days after breakup rumors surfaced, they were spotted in Malibu at Soho House. 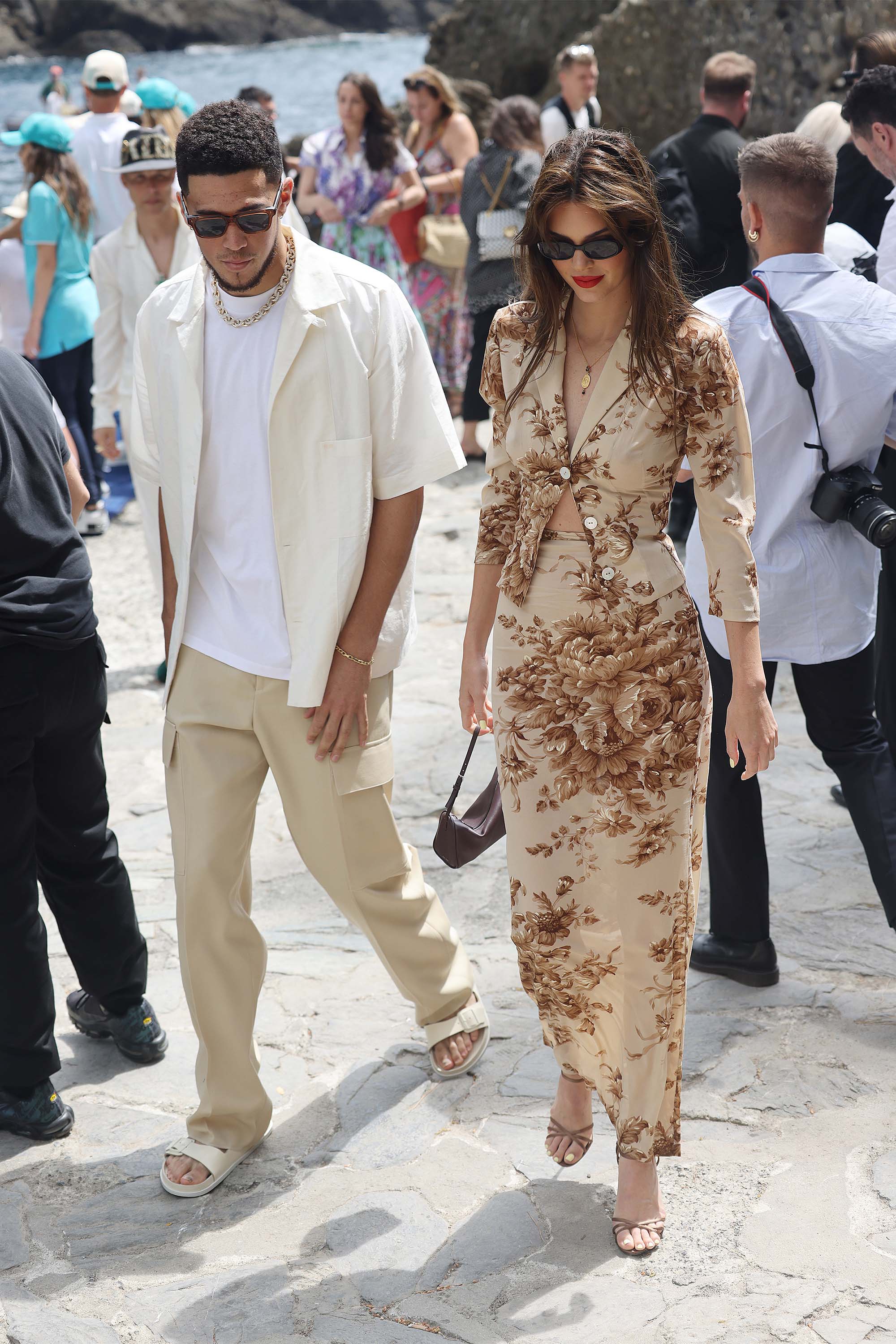 Page Six also exclusively reported that they were seen hitting Michael Rubin’s star-studded Fourth of July party in the Hamptons together. And last week, they enjoyed a romantic vacation in Hawaii.

The on-again, off-again couple started dating in 2020, but they kept their love under the radar until going Instagram-official on Valentine’s Day 2021.