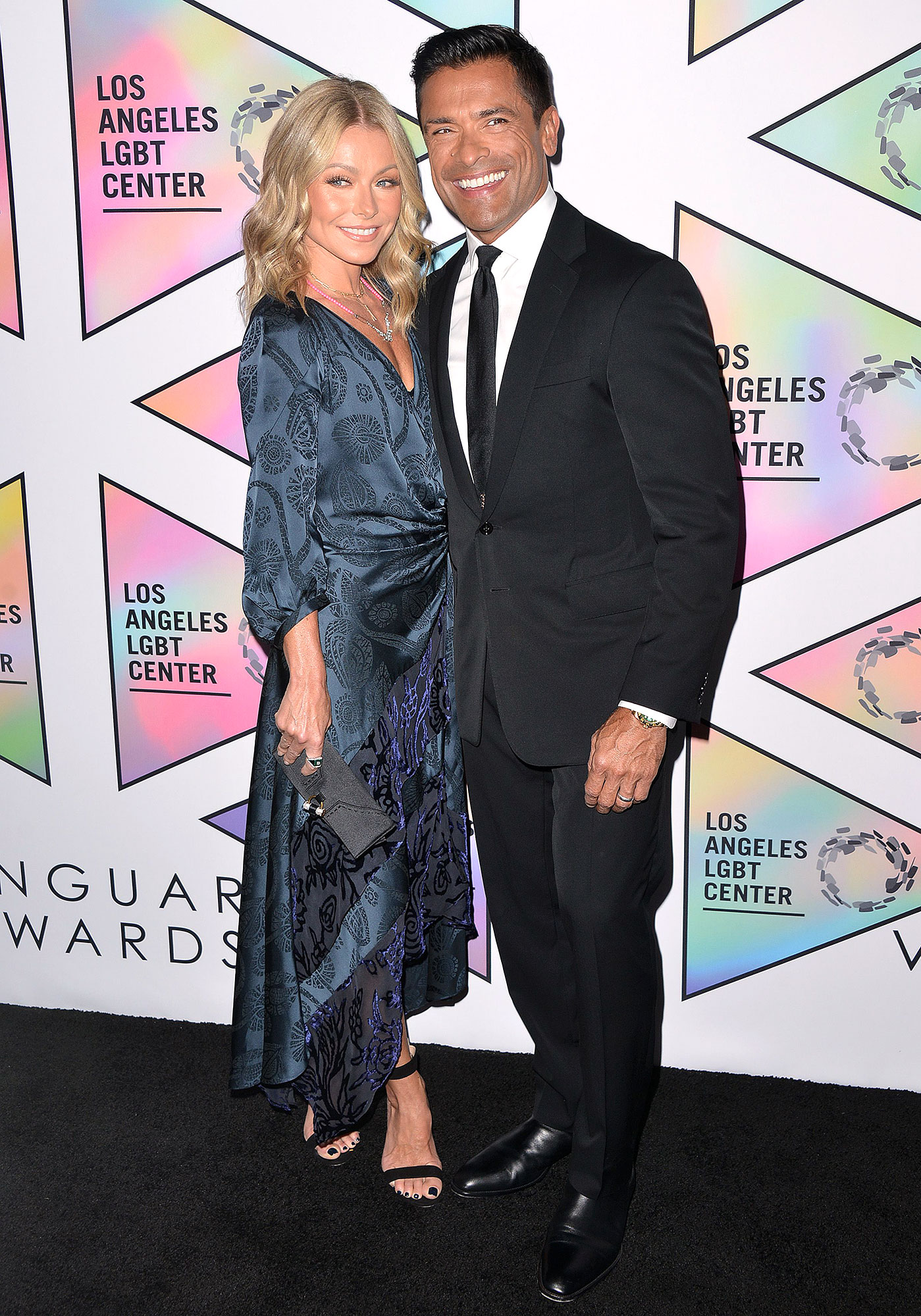 No “guyliner” for this guy! Mark Consuelos may look fairly flawless, but wife Kelly Ripa insists her husband doesn’t wear a stitch of makeup — contrary to popular belief.

And the duo got into the nitty gritty of it all when the 50-year-old actor joined his wife, 50, to host the Wednesday, September 29, episode of Live With Kelly and Ryan.

“It’s a common thing in his life where people thinks he’s wearing eyeliner … Mark’s been trying to wipe it off years,” Ripa insisted at the start of the show.

Apparently, this whole “Is Mark Wearing Makeup?” debate started way back when the two met on the set of All My Children. Mid-scene, a makeup artist hopped on screen to check if someone applied liner to his bottom lashes.

“We started working together because he was my scene partner a lot and the first day Mark walks on set — saunters, slithers if you will — and we start our scene and ‘CUT,’” Ripa recalled. “And then a makeup artist comes on into the middle of scene — it’s unprecedented, they don’t stop a scene for makeup. Your head could fall off, they’re not going to stop a scene. Only if there’s a boom shadow or a weird camera shot does a scene stop.”

But when it come to Consuelos’ conspicuous liner, everyone felt the need to pump the breaks. “The makeup artist walks in, looks at Mark, and says, ‘He’s not wearing any,’ and walks out. And that began the ‘Is Mark Consuelos Wearing Guyliner Debate.” 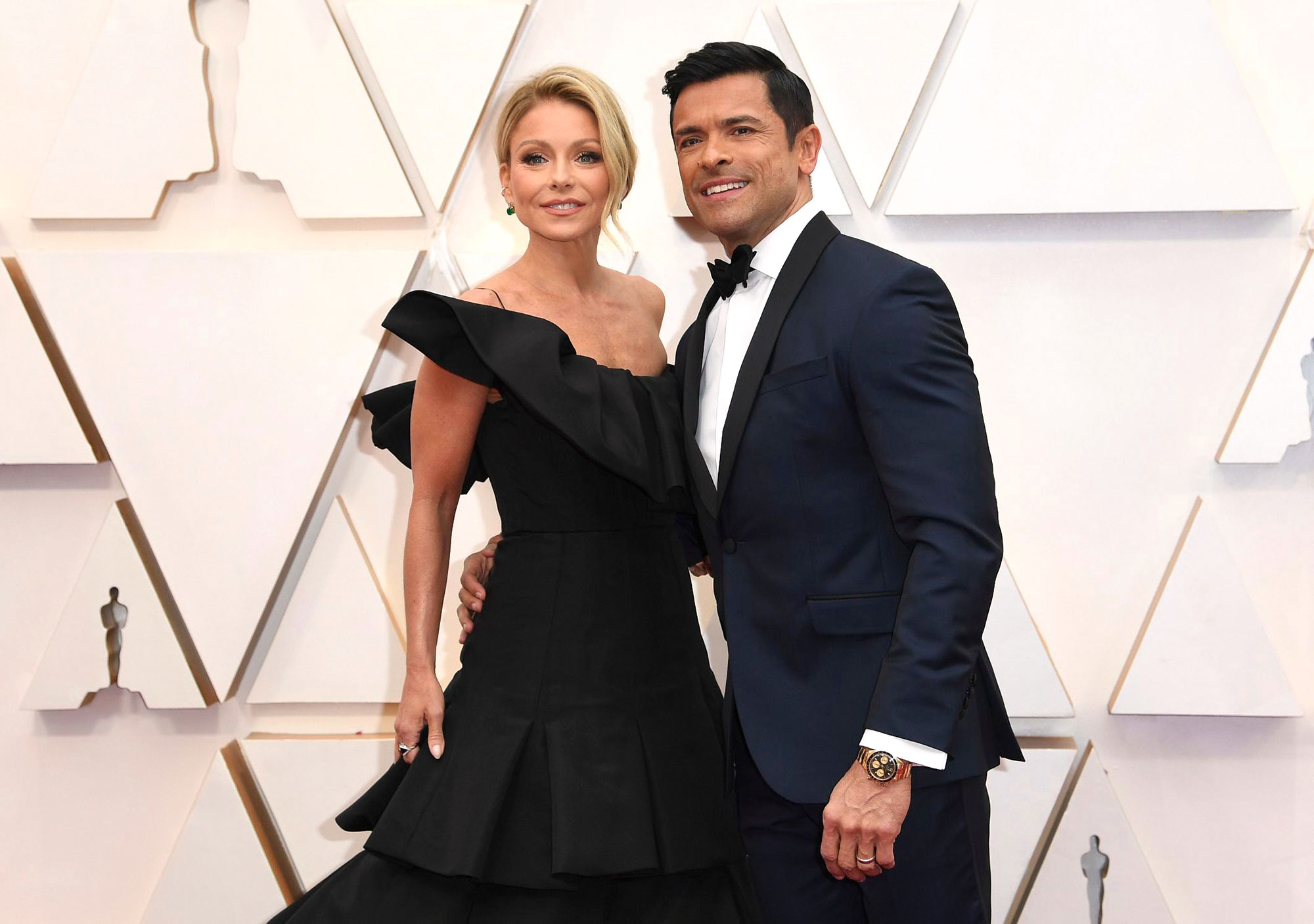 And evidently, it’s become quite the normal question for the Riverdale star. In fact, Live With Kelly and Ryan producer Michael Gelman asked the same thing before the episode. While her husband might have to deal with rebutting makeup claims for the rest of his life, there is a silver lining.

“His eyelashes are so thick at the bottom,” she said on the show. “And thank god, all of the children inherited your eyelashes.” The talk show host and soap opera star share children Joaquin, 18, Michael, 24, and Lola, 20.