Kate Middleton was “mortified’’ over loose-lipped sister-in-law Meghan Markle’s claim that the duchess of Cambridge made her cry — and it’s not even clear that is exactly what happened, a royal expert says.

Markle asserted during her explosive TV sit-down with Oprah Winfrey last week that Middleton reduced her to tears over the flower-girl dresses Meghan chose for her 2018 wedding to Prince Harry.

Middleton was horrified that Markle publicly said she made her cry because Kate “has never wanted any suggestion of a rift with Meghan to come out in the press,’’ royals author Katie Nicholl told OK! magazine.

“Kate is so discreet and respects her personal life. You never hear about her falling out with anyone because she is very careful with how she treats others,” Nicholl said.

“So for this story to be circulating is very hard.

“Kate felt [the incident] was all sorted, so to have it brought up again was mortifying.’’

Making matters worse, Meghan and Harry know Middleton is “not in a position to respond” to the claim — which has not been publicly verified by anyone else, the Palace expert added. 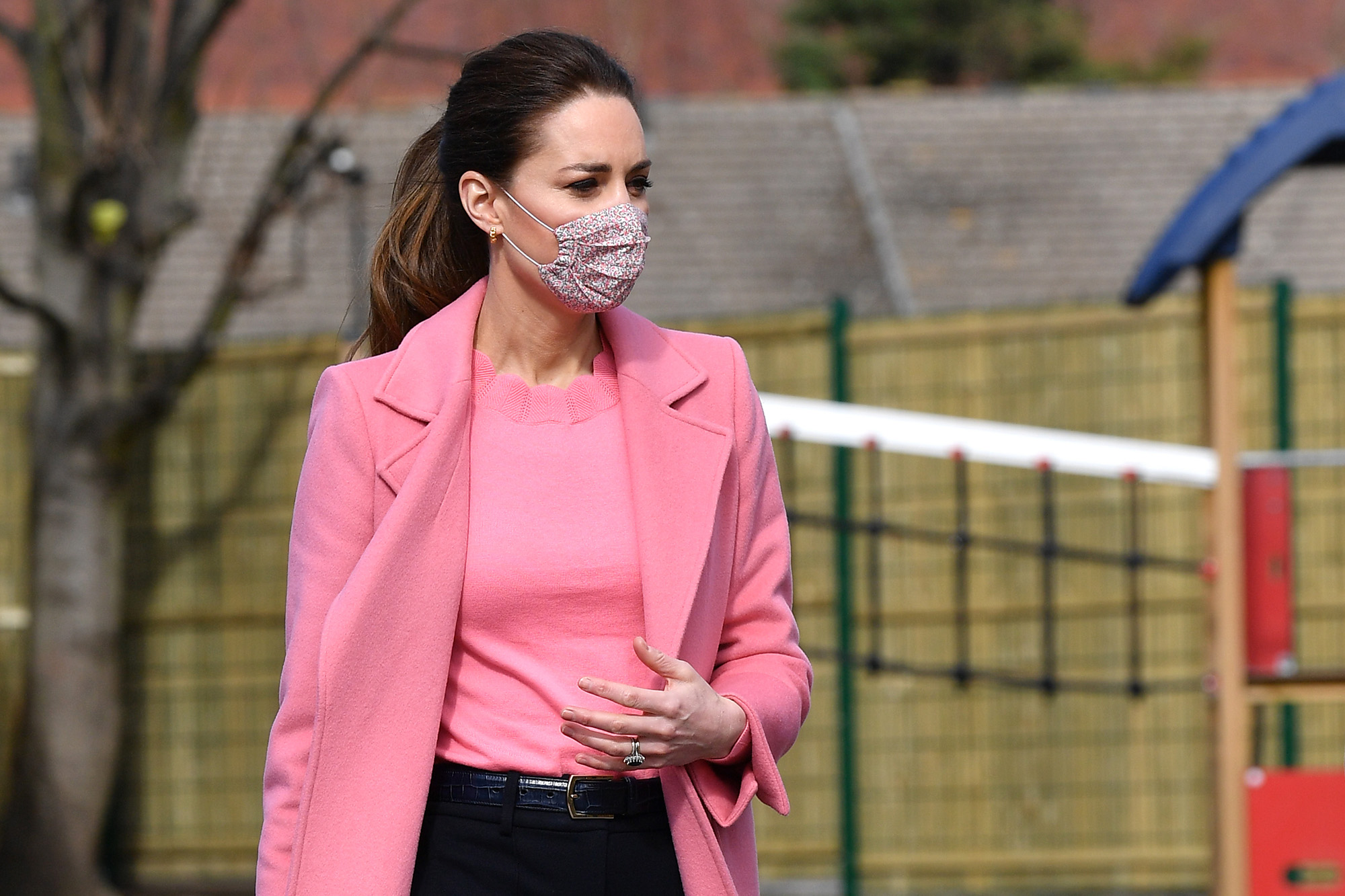 “From what I hear, there are different versions of the bridesmaid story, not just the one Meghan discussed,” Nicholl said.

Markle claimed to Oprah that while stories in the press painted her as the villain at the time, saying she made Middleton cry, the “reverse” happened.

The two duchesses had a tiff about Markle’s flower-girl dresses, “and it made me cry, and it really hurt my feelings,” Meghan said.

“It was a really hard week of the wedding and [Middleton] was upset about something, but she owned it, and she apologized, and she brought me flowers and a note,” Markle added.

The duchess of Sussex and hubby Harry went on to drop other bombshells, including that an unnamed royal made a racist comment to the prince asking how dark their son Archie’s skin would be, given that Markle’s mother is black.

Harry also claimed his brother, Kate’s husband Prince William, father Prince Charles and grandmother Queen Elizabeth II are all “trapped” by their royal life and that his relationships with his sibling and dad are troubled.

Nicholl said that behind closed doors, Middleton “has been saddened, disappointed and hurt” by the couple’s comments. 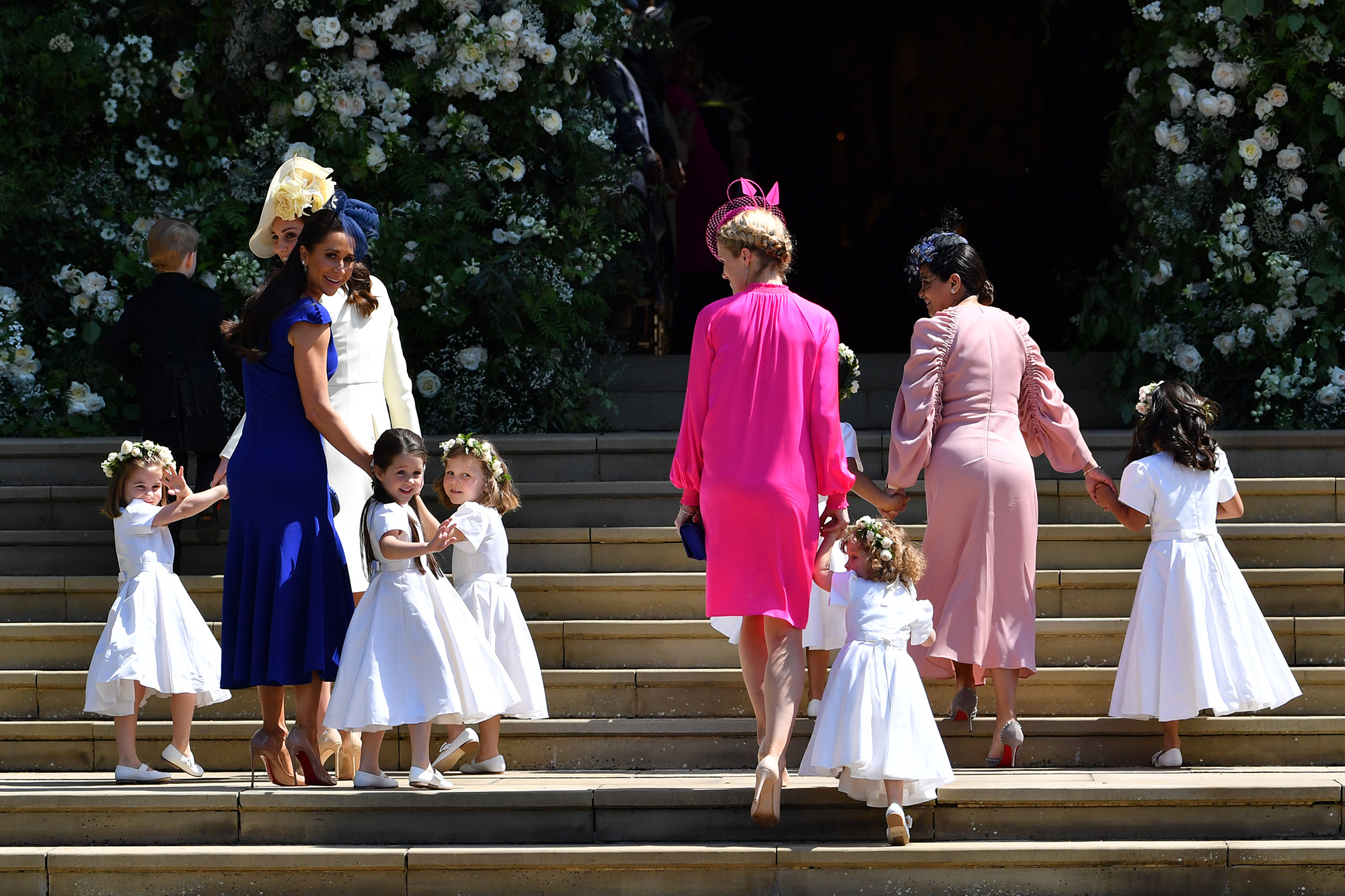 “William is beyond livid with his brother,” Nicholl added. “He, Charles and the queen held crisis talks in the days following the interview on how to proceed. 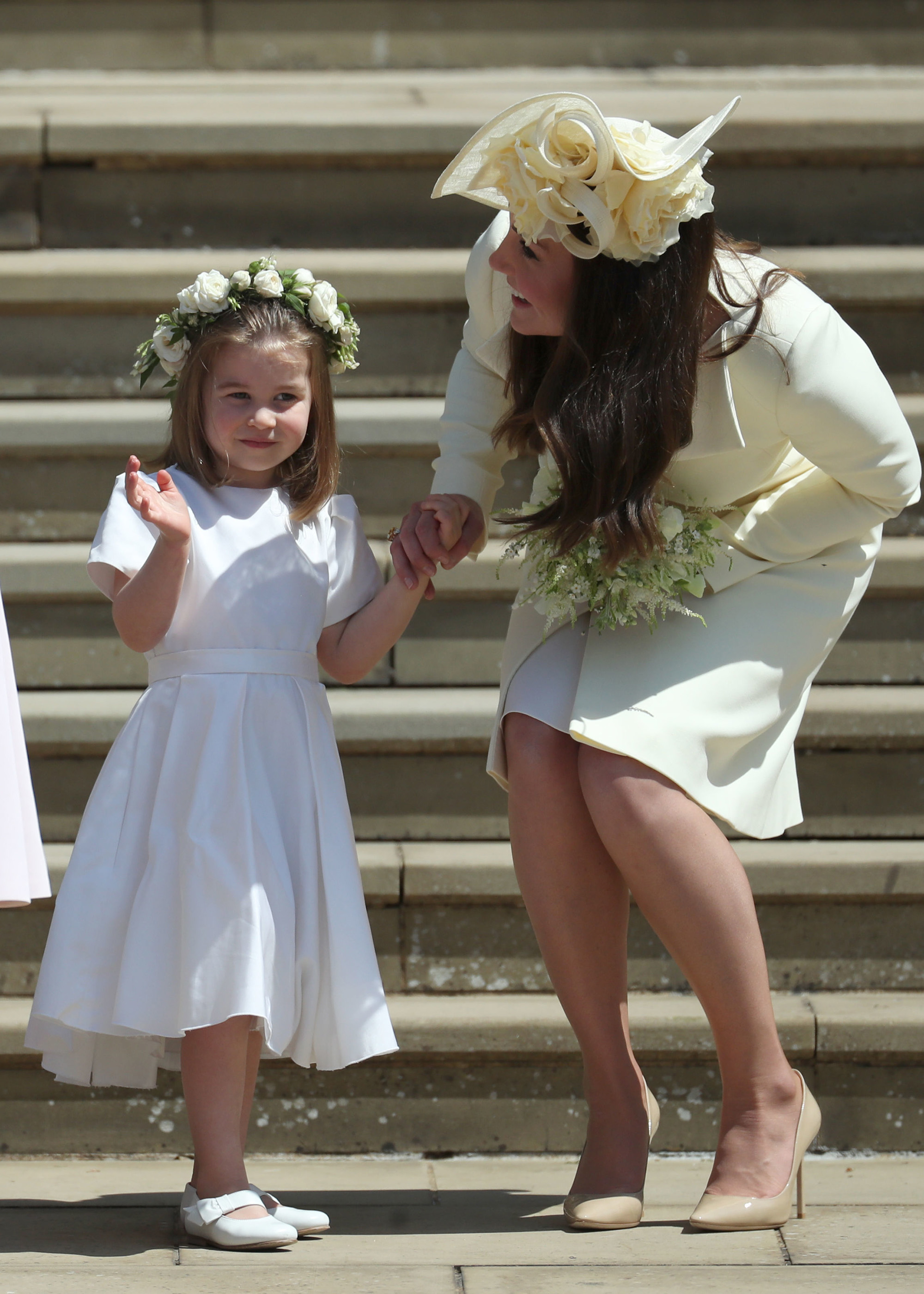 “It’s well documented that the brothers were making steps to reconcile their once close bond, but sources claimed William felt the Oprah interview was the final straw.”

Still, “despite the anger, they both want to resolve this feud,” she said.

Tags: ‘mortifie, Kate, Middleton
You may also like
Celebrities News