She’s going to need “Something Borrowed.”

Kate Hudson announced that she is engaged to longtime boyfriend Danny Fujikawa in a sweet Instagram post on Monday.

“Let’s go! 👰‍💒🤵🏻‍,” she captioned the snap of them embracing on top of a mountain while showing off her engagement ring.

“Finally we are officially sisters!!” Erin Foster commented on the post.

Erin’s sister Sara Foster wrote, “Whoa. It’s official 😱. Not gonna lie, been a hard secret to keep. I may have slipped and told a few people. ❤️”

Fujikawa is the stepbrother of the Foster sisters.

Sara and Erin’s mother, Rebecca Dyer, was with Fujikawa’s father, Ron, for 10 years before he died in 2012. The Foster sisters’ father is David Foster, who is now married to Katharine McPhee.

Hudson and Fujikawa began dating in December 2016 and they welcomed their daughter, Rani Rose Hudson Fujikawa, in 2018. 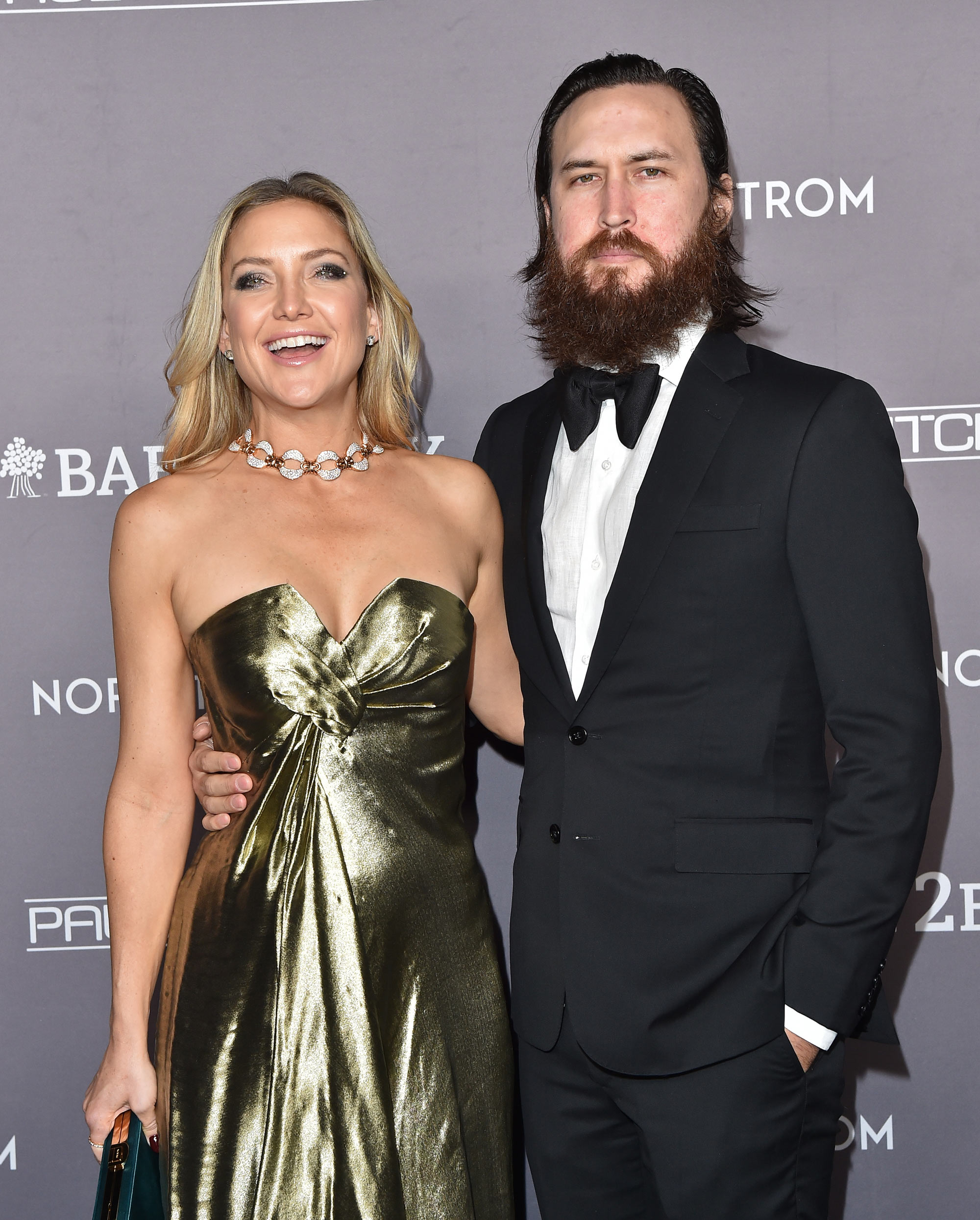 The “Bride Wars” star revealed in an Instagram post commemorating their first anniversary that she and the musician first met through Erin and Sara.

“The first time I met Danny I was 23 and enormously pregnant with [eldest son] Ryder,” she wrote. “His step sisters are my best friends [Sara Foster] and [Erin Foster] and so it goes we have been in the same circle for over a decade!”

“A year ago today Danny took me on a hike and what I thought was just a hike with a family friend turned very quickly into an unexpected first date,” she added. “No moves were made on this first date. In fact, it took months for him to make a first move! And as a kiss on this bridge would have been nice, the kiss a year later was so much sweeter. So on our 15th year of knowing each other we were able to open our hearts to each other to feel so much pure love and it’s been truly incredible.! ❤️Happy first date anniversary baby. #LoveThisMan 🙏 #WhatAYear.”

This will be Hudson’s second marriage, as she was previously married to rocker Chris Robinson from 2000 until 2007. They have one son together, 17-year-old Ryder Robinson.

This will be Fujikawa’s first marriage.

Hudson’s rep did not immediately get back to us.

Tags: Dann, Engaged, Hudson, Is, Kate, to
You may also like
Celebrities News