JURGEN KLOPP has admitted handing Trent Alexander-Arnold the Liverpool captaincy was a mistake.

Alexander-Arnold skippered the club against FC Midtjylland earlier in December in a Champions League game. 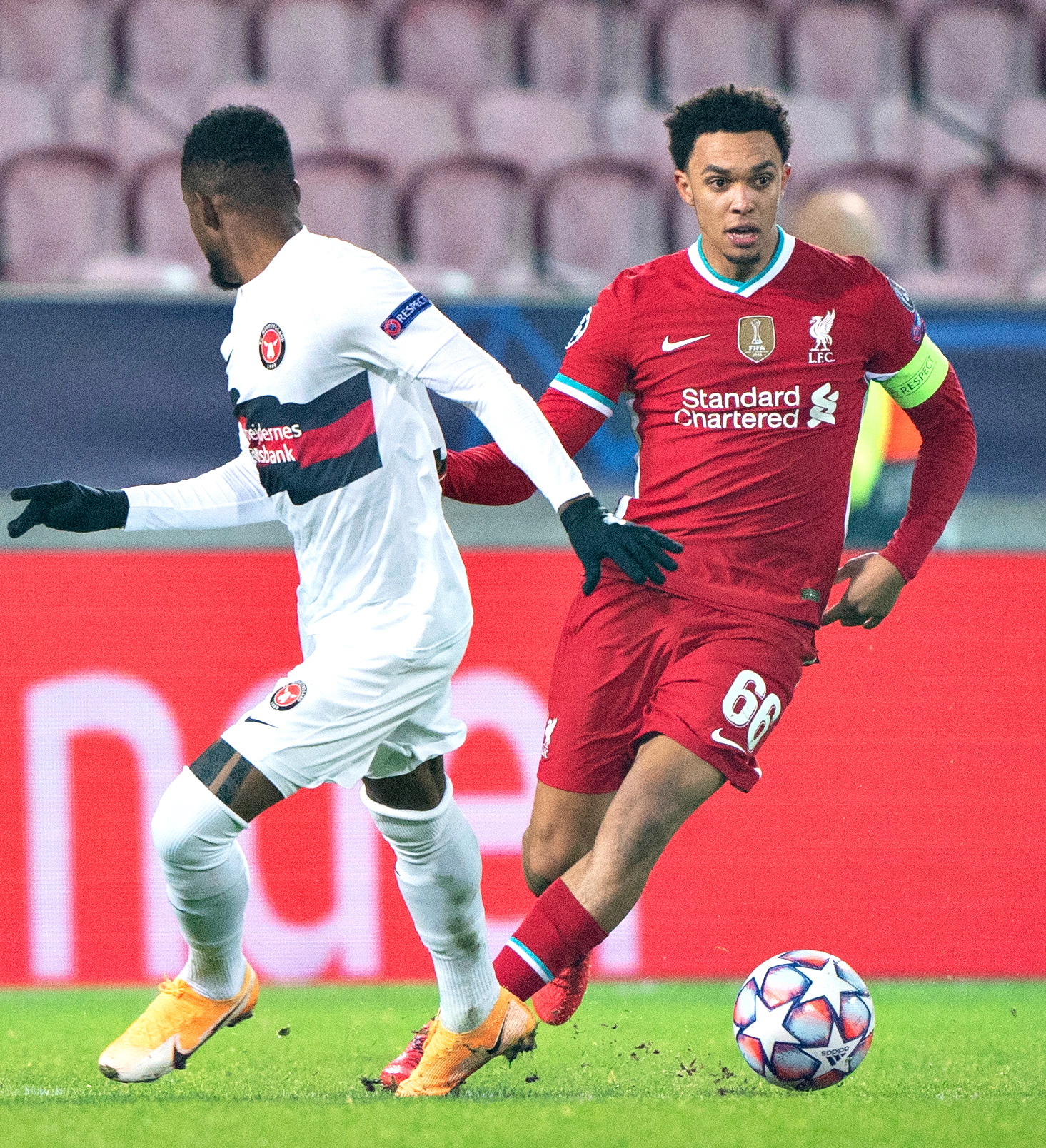 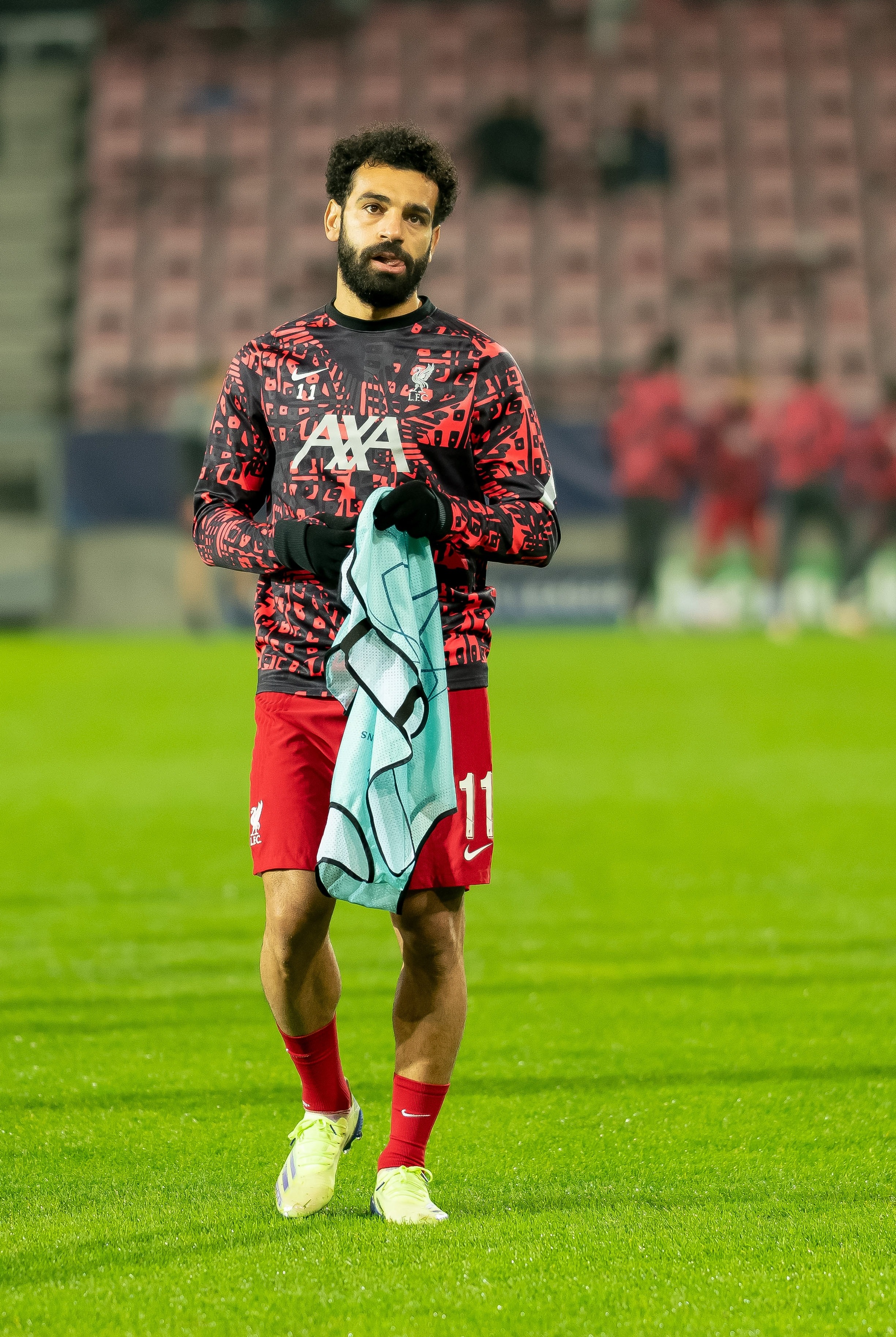 It came as the 'four captains' of the 'players committee' – Jordan Henderson, James Milner, Virgil van Dijk and Georginio Wijnaldum – did not feature.

But star forward Mo Salah did – and revealed he was upset but understanding over Klopp's decision to hand the armband elsewhere.

Salah, 28, told AS: "Honestly, I was very disappointed. I was hoping to be the captain, but it’s a coach’s decision. I accept it."

Despite the Egyptian's reveal, Klopp went on to admit striker Divock Origi, 25, should have been the captain on the night.

That is because the Belgian had been a senior player at the club longer than Salah or Alexander-Arnold, 22, despite his various loan moves.

Klopp said: "I didn't realise it was that big a story for Trent.

"If they [players committee] all cannot play then it is usually the guy the longest at the club.

"That was, in my understanding and how I saw it, was Trent. I don't mean the youth career, the professional career.

"Someone told me after it should have been Divock Origi and that was my fault because of being out on loans and stuff like that.

"So I didn't make it that complicated, I just gave Trent the armband."

Liverpool – who had already qualified to the knockout stages – ended up drawing the match 1-1, with Salah putting his heartbreak aside to score after just one minute.