Expect the unexpected! Julie Chen still doesn’t know the final cast list of the upcoming season of Big Brother: All-Stars before its premiere on Wednesday, August 5.

‘Big Brother’ Winners: Where Are They Now?

“I don’t even know all the confirmed 16 houseguests,” Chen, 50, told CBSN Los Angeles during a virtual interview on Tuesday, August 4. “I know it’s eight women and eight men, all-stars that we all know from seasons past. … I said, ‘Don’t even tell me, I might slip [up].’ I mean, I know some of the names that are most likely going in, but I don’t want to know all the names until I’m done talking to you.”

Us Weekly exclusively reported in June that CBS was contacting players from previous seasons to join an all-star season in honor of the 20th anniversary of the reality series. Due to the ongoing coronavirus pandemic, production on the season had to be pushed back, and CBS later confirmed on July 23 that the season would kick off the following week with a two-hour, live move-in event. 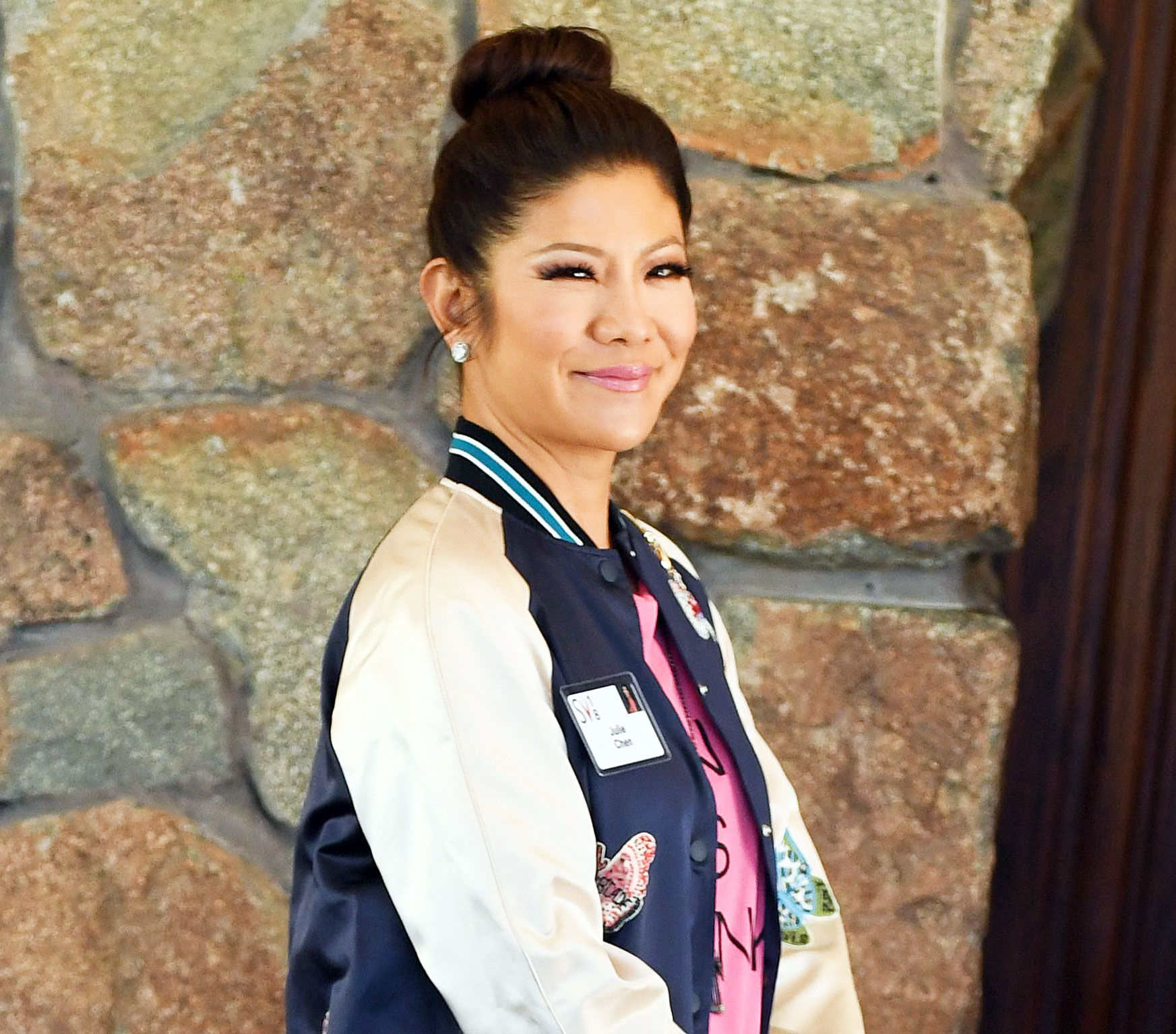 The houseguests have been taking precautions for their health and safety before settling into the Big Brother house and have been quarantined for the last two weeks. On Tuesday, Chen admitted that she isn’t sure who will make the final cut because of the novel virus.

From TV Shows to Music Festivals: How Coronavirus Is Affecting Hollywood

“We flew in a bunch of people, more than 16,” she said. “And some people I thought were definitely going in the house, they tested positive for COVID-19 so they couldn’t go in. And I thought, ‘Well, expect the unexpected.’ … I’ll just find out when I need to find out.”

The longtime reality host said that each potential competitor was set up in their own rented home for the last two weeks to ensure proper social distancing. Each of the all-stars were “constantly” given tests to determine whether or not it would be safe for them to join other members in the house for season 22.

‘Big Brother’ Showmances Through the Years: Where Are They Now?

“We were the original quarantine,” Chen teased of the show’s premise. “We did this 20 years ago and it’s like, we were ahead of our time. And now we’re all living in quarantine. … It’s going to be interesting. They’ve played this game before, some of them know each other from the Big Brother world and some of them don’t. But I’m sure they’ve all heard of each other.”