Julia Fox cozies up to Kanye West while hanging with Madonna, Antonio Brown

Julia Fox is flirting with danger.

The “Uncut Gems” star, 31, stepped out with new beau Kanye West in Los Angeles on Wednesday night, sealing a night spent with Madonna and Antonio Brown at hotspot Delilah with a kiss.

Even more noteworthy than the couple’s PDA, however, was Fox’s outfit: a black leather crop top and matching pants with a rise so incredibly low, they practically required a below-the-belt shave.

It’s no small feat that the actress managed to avoid flashing fans in the plunging pair.

The itty-bitty bottoms make the low-slung Miaou “thong pants” Fox wore while out with West in NYC last week seem like child’s play. 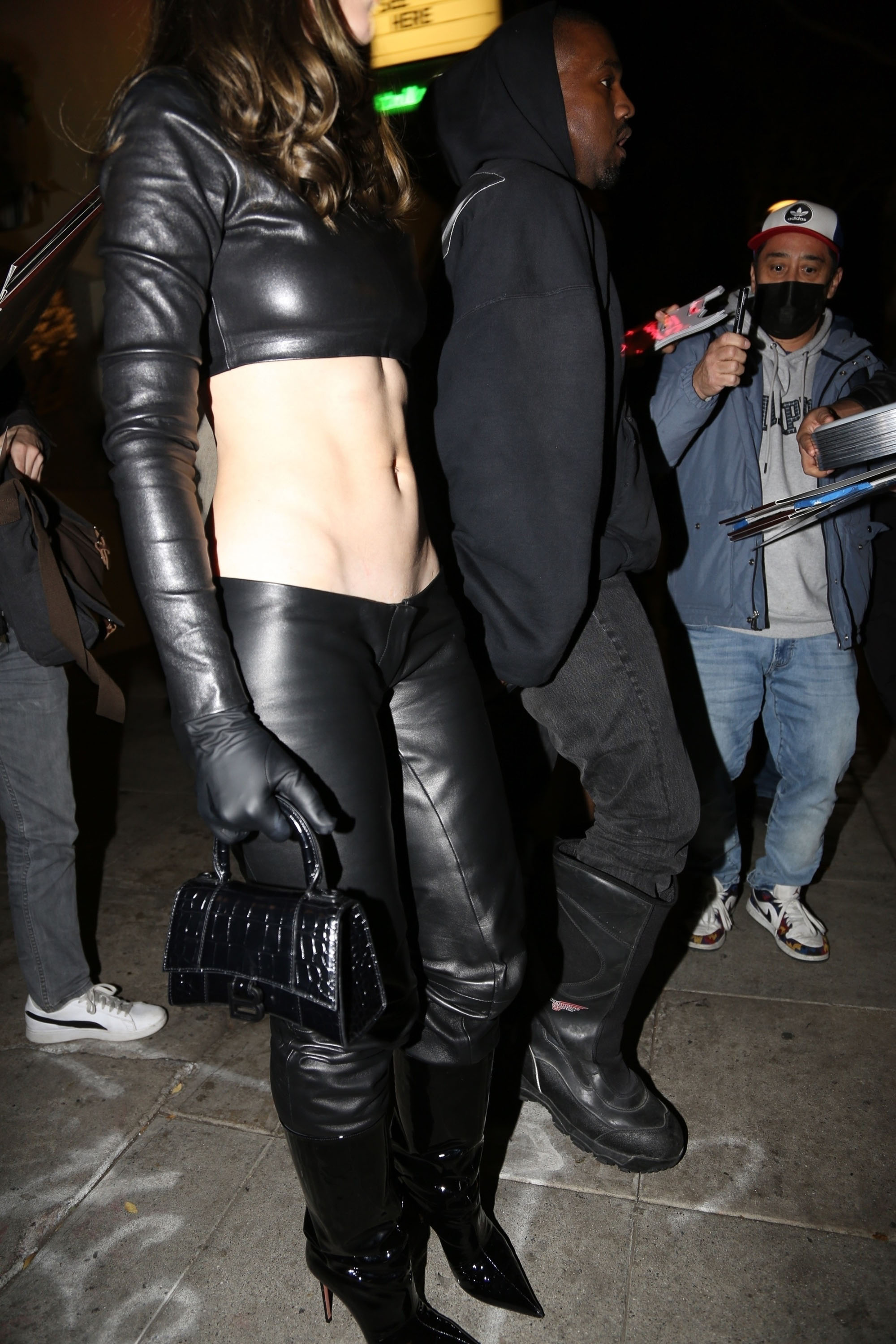 It’s quite possible the rapper, 44, had a hand in styling his new flame, having recently surprised her with “an entire hotel suite full of clothes” from Diesel.

A rep for the brand exclusively told Page Six Style that they sent 40 full looks from the Spring 2022 and Pre-Fall 2022 collections totaling between $85,000 and $100,000, though it’s unclear if Fox’s latest eye-popping outfit was among the racks. 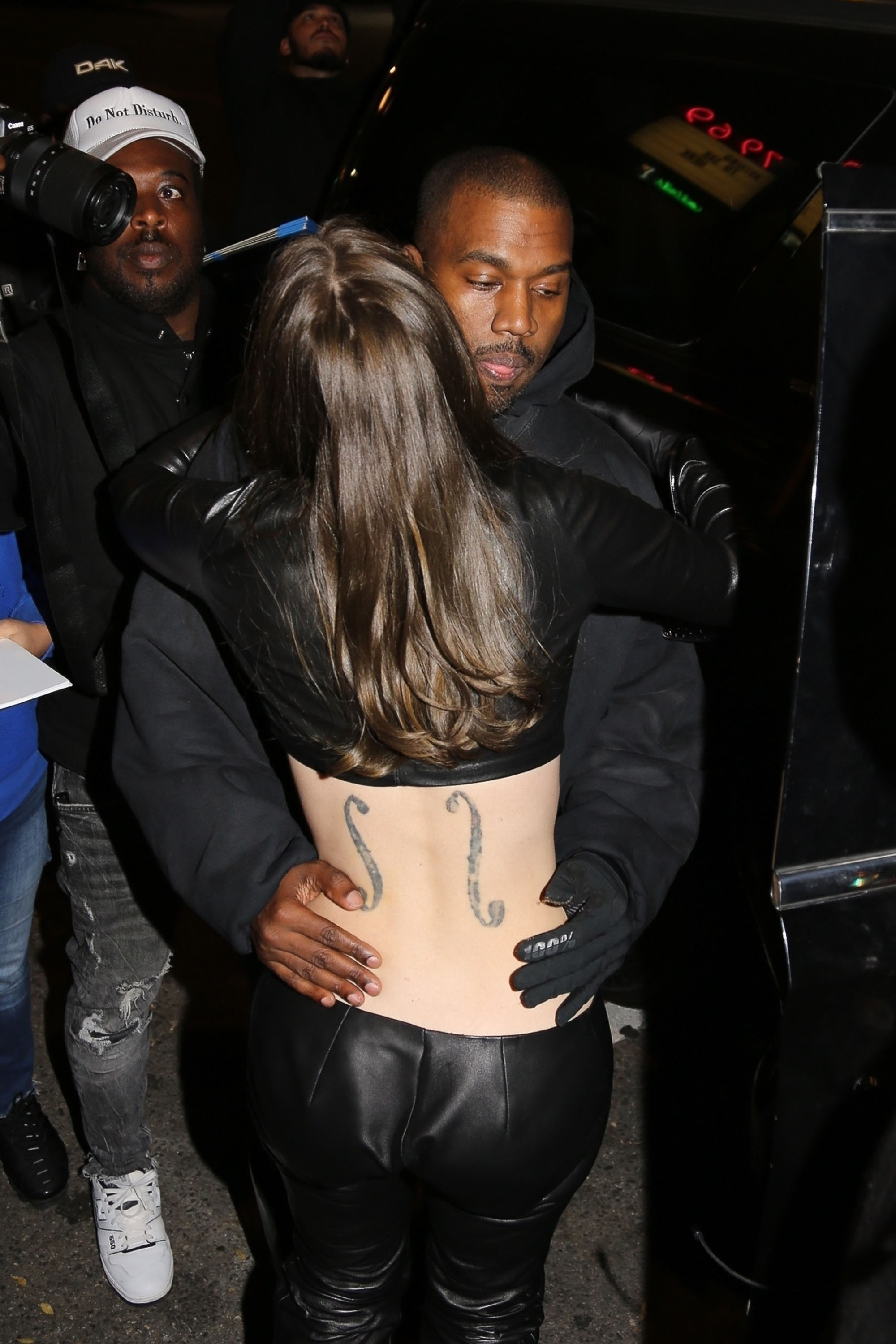 She’s not the first to push for the return of low-rise pants, with West’s ex-girlfriend Irina Shayk among the celebs who have stepped out recently rocking the controversial early-2000s trend.

At least Fox’s latest pair wasn’t attached to her shoes.