Every rock star, whether they are still releasing music or not, becomes an object of fascination for their fans. Often, this is related to their private lives: their girlfriends, boyfriends, children and families. This fascination has, at some points, turned out to be very difficult for one person in his life: Scarlett Sabine.

Led Zeppelin founder Jimmy Page has been in a relationship with poet Scarlett Sabet since 2014.

Scarlett has released four poetry collections: Rocking Underground, The Lock And The Key, Zoreh, and Camille.

She has also worked with Jimmy quite a bit in their life together, creating a spoken word album with him in 2019.

This is not dissimilar to Yoko Ono and John Lennon, who worked together on many joint projects, both in music and art.

The album, called Catalyst, was recorded at Jimmy’s home in Tower House in West London, which he has lived in for many years.

READ MORE:  Billie Eilish new music: When is Billie’s next album out? 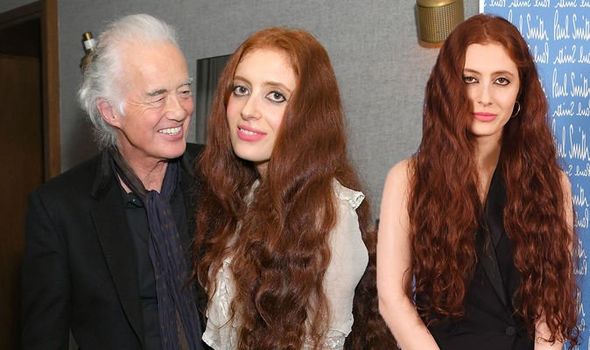 It was her poetry that interested Jimmy initially, according to Scarlett, as he went to one of her poetry readings.

She said of this moment: “I was filled with adrenaline. Everyone was silent, and as I finished, I moved into the crowd.”

At that moment, Jimmy told her her poetry ‘cuts like a knife,’ which amazed and astounded her.

“I remember walking home and it sounds so cheesy, but I actually cried.” 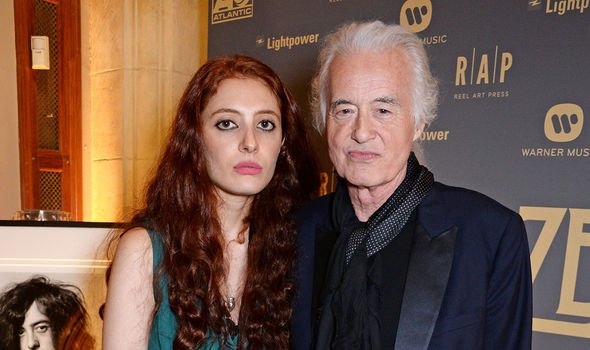 However, outside of the fun parts of working together, Sabine has spoken about how her life changed dramatically when she and Jimmy got together, mainly given how their age difference was perceived by others.

She told Tatler: “It’s funny because on paper there is a massive difference.

“I guess some people will say I’ve made an unusual choice. At the time it felt very uncomfortable.

“I felt like my life was going to be over. I had such a sense of shame about the whole thing.” 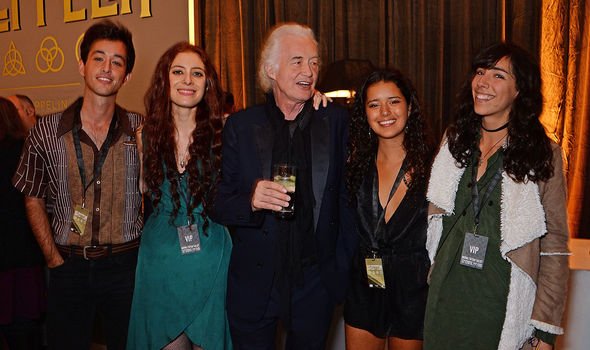 As well as this, Scarlett has had a lot more unwanted attention, from fans and once from someone she described as ‘not well.’

Once such incident forced Scarlett to get security at Chelsea Arts Club, as she told Tatler a club member had told her: “I met a man outside from a tabloid holding a picture of you.

“He’s asking if anyone knows you and if you’re inside. What have you done?”

Other than Scarlett, Jimmy has had two long-term relationships which involved marriage and having children.

Jimmy’s first marriage was to Patricia Ecker, a model to whom he was married from 1986 to 1995. 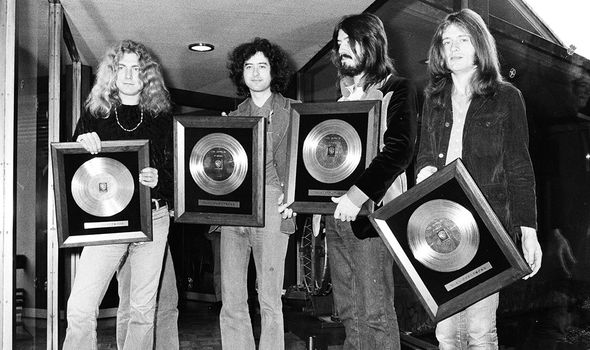 His second wife was Jimena Gómez-Paratcha, who he married the same year he and Patricia divorced, after meeting while Jimmy was on tour in Brazil.

The couple also went on to have two more children together.

Other than his marriages, Jimmy has had some other important relationships, one of which resulted in his eldest child, Scarlet, a famed photographer.

Scarlet was born in 1971 to him and a former girlfriend, model Charlotte Martin, to whom Jimmy was linked from 1970 to the early 1980s.

Another girlfriend of note was Jackie DeShannon, a performer who is believed to have been the inspiration for Tangerine, a song by Led Zeppelin.

Some of the lyrics in the song are: “I was her love, she was my queen, and now a thousand years between.”

This suggests perhaps their parting was a real blow for Jimmy, who wrote the song.