What, you don’t have a pair of leopard boots for court appearances?

Shah’s makeup artist, Alexis George, posted her client’s look to her own Instagram Tuesday, before begging fans in a separate post to, “PLEASE STOP MESSAGING ME ABOUT JEN! I don’t have any ‘tea’ or answers! I am just a makeup artist!”

Per a reporter for Utah’s KUTV2News, Jeremy Harris, the hearing was a short one.

“Prosecutors are not seeking detention (she will not have to stay in jail),” he wrote on Twitter, “but will have a lot of conditions ahead of trial, including no asset transfers over $10,000 without court approval. She will also not be allowed to engage in telemarketing.” 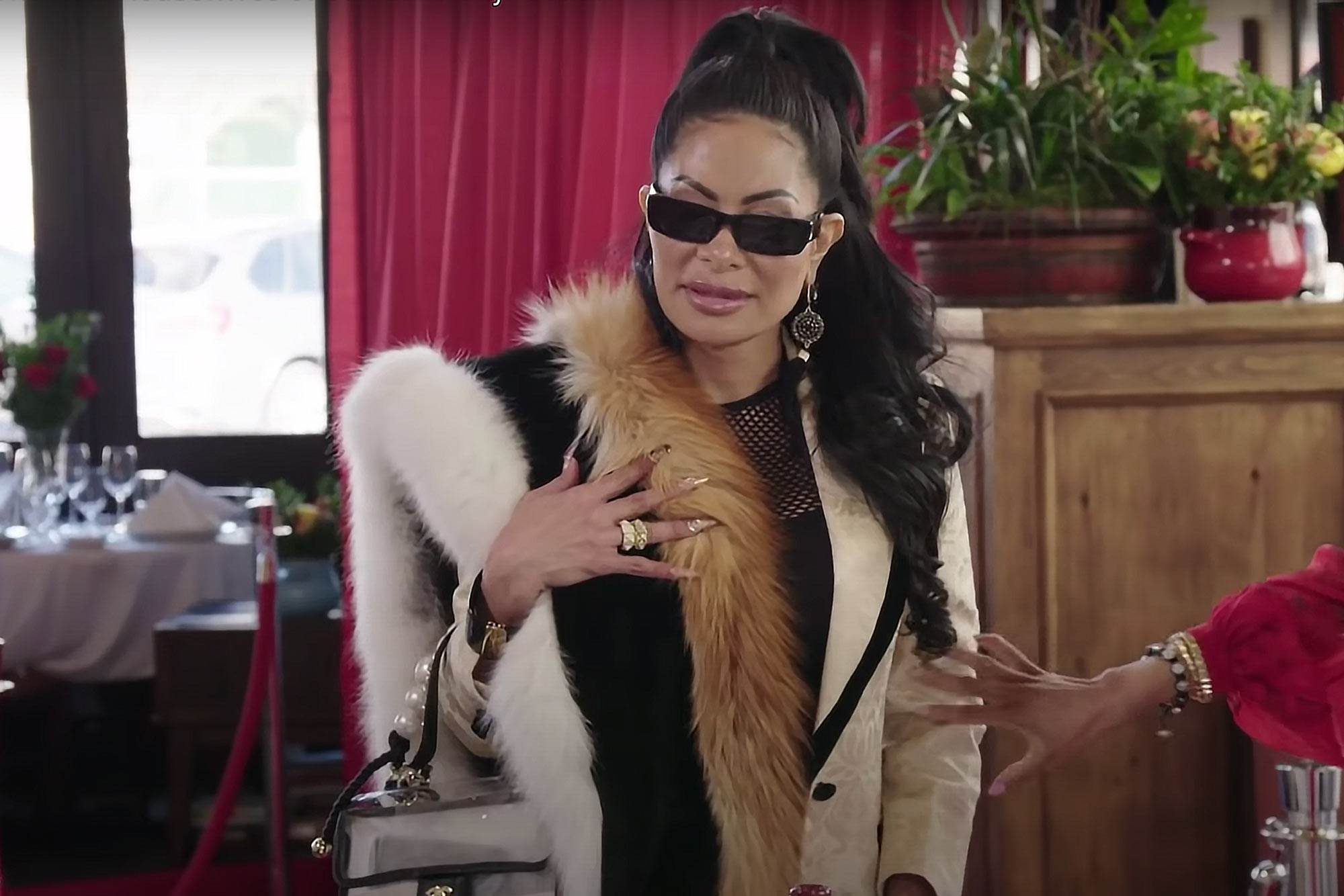 A source confirmed to Variety an anonymous tip sent to the Instagram account @twojudgeygirls, that “Real Housewives of Salt Lake City” was filming today with the cast preparing for a trip to Colorado.

Shah departed, citing an emergency with her husband, and federal law enforcement subsequently swarmed the production in search of Shah. The source adds that cameras were rolling at the time, though it was unclear if the feds stopped them from filming.

Shah and Smith, who could face up to 30 years in prison for their alleged crimes, “flaunted their lavish lifestyle to the public as a symbol of their ‘success,’” Homeland Security Investigations Special Agent-in-Charge Peter Fitzhugh said in a statement regarding their arrest. “In reality, they allegedly built their opulent lifestyle at the expense of vulnerable, often elderly, working-class people.”

Per the indictment, the two pulled a variety of scams — including fake coaching sessions, bunk tax prep and web-design services — on people, many of whom were over the age of 55.

Shah had gushed to Page Six in January about being involved in an “entrepreneur program” that was focused on helping women amid the coronavirus pandemic.

“You’ll see some of that coming out and hearing their stories and seeing how we help their businesses grow,” she boasted.