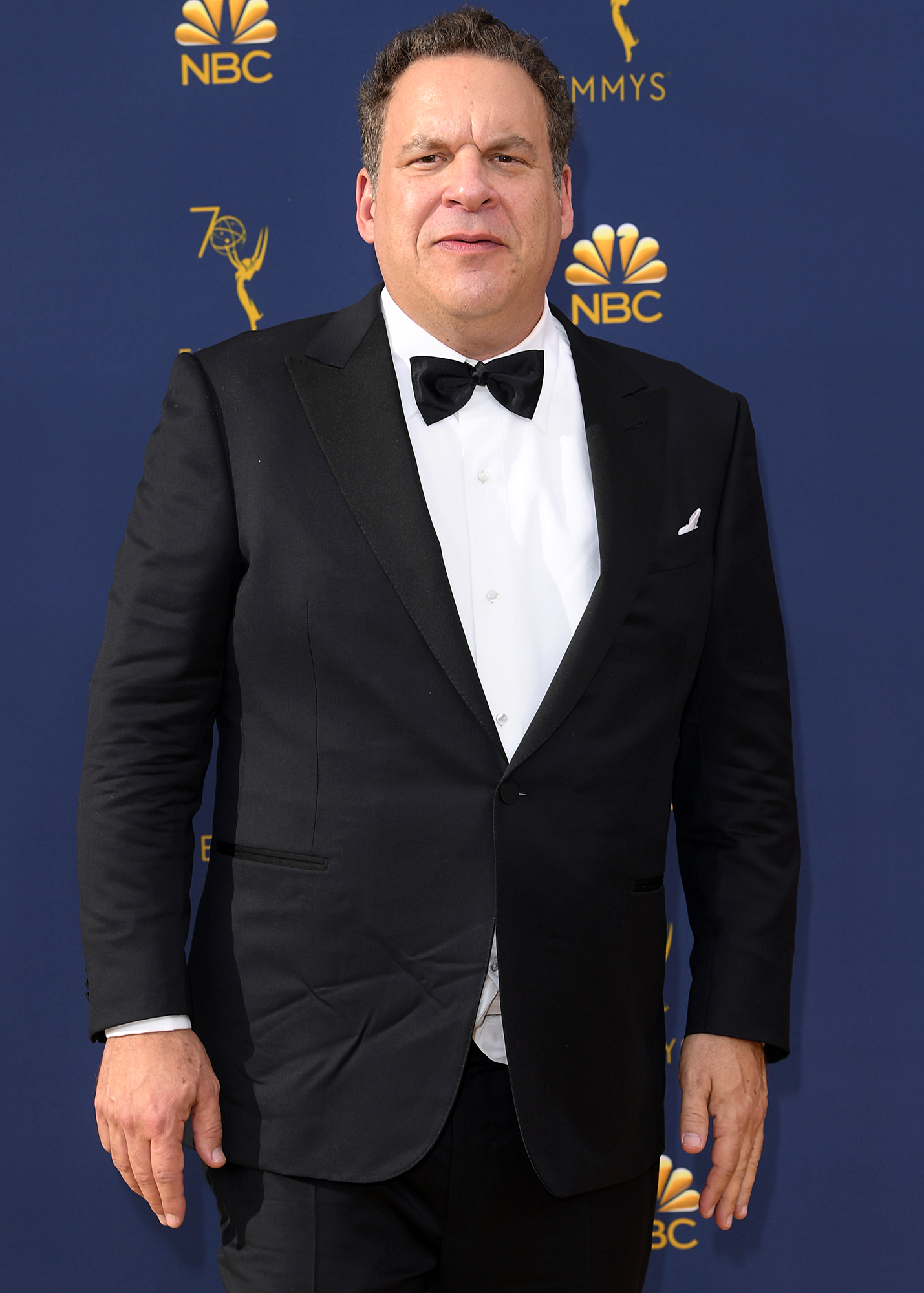 Another new development? Following the recent headlines that Jeff Garlin would exit The Goldbergs amid its ninth season, he apparently had a few choice words about the prospect of being fired.

Shocking TV Exits Through the Years

Before it was announced that the Curb Your Enthusiasm alum, 59, would leave the long-running ABC sitcom in the middle of the season amid an HR investigation into his behavior, he allegedly complained about the working environment, according to Variety.

During a November 24 stand-up comedy performance in Los Angeles, a reporter for the outlet attended the show, noting that most of the set focused on “how much he hated The Goldbergs.” At the time, Garlin allegedly told the Hollywood Improv audience — repeatedly — that he “despised” the comedy and did not want to discuss it further, claiming he was only involved for the paycheck.

Johnny Depp and More Stars Who Were Fired From Jobs

During the performance, Garlin allegedly addressed the recent HR investigation into his behavior, noting that he was “fed up” with ABC, claiming that the network didn’t approve of his on-set commentary, including the use of the word “vagina” while speaking with his fellow employees. The actor, for his part, asserted it was meant as a tongue-in-cheek comment. 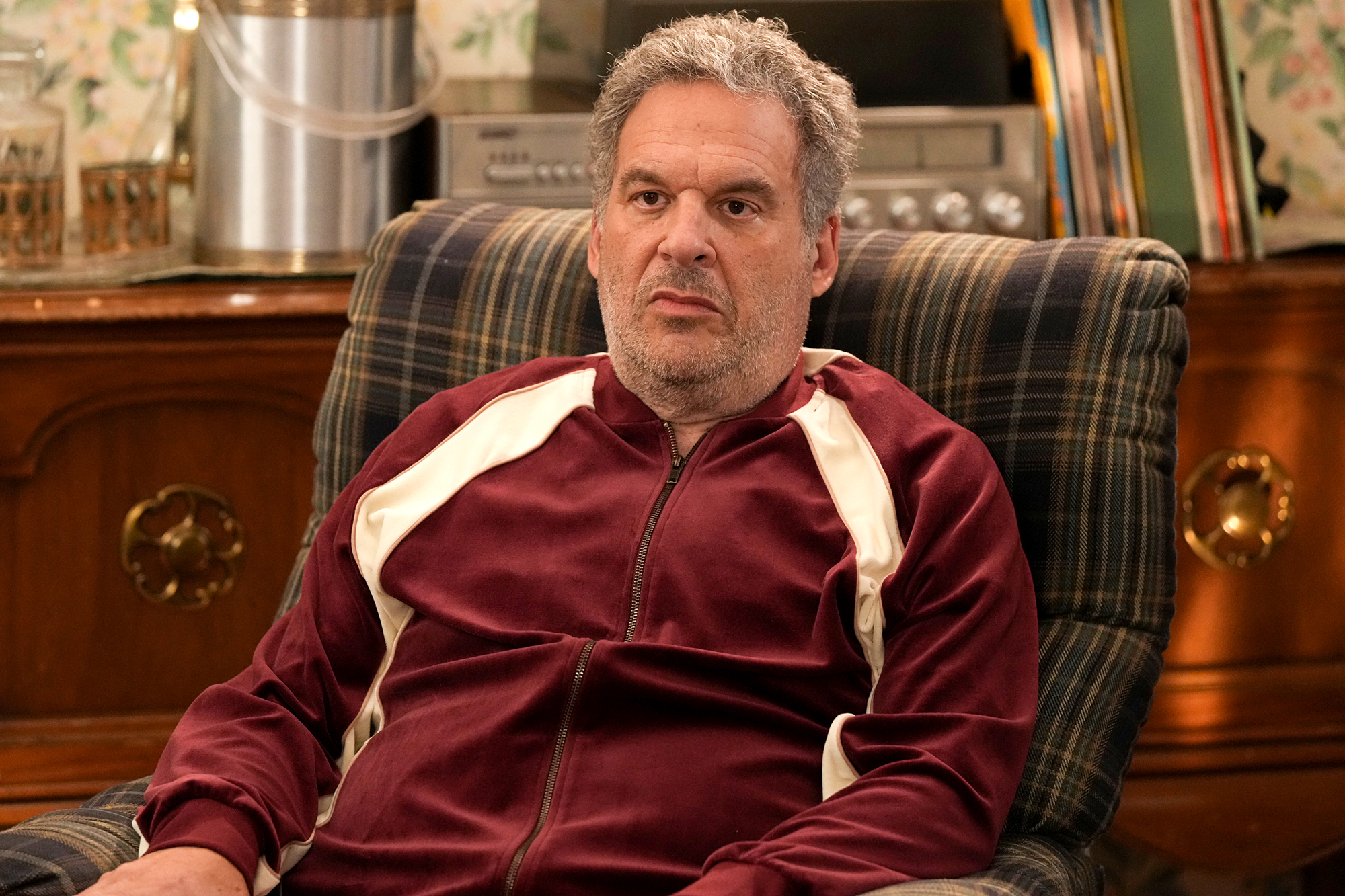 It was previously announced on Thursday, December 16, that Garlin would exit the series shortly after an investigation into his working behavior made headlines.

At the time, Garlin claimed, “There was no… Nothing physical by any stretch of the imagination. And the verbal part was a joke that was completely missed — because I like this guy. I like his wife. I’ve worked with them for years. How I suddenly wake up one day and I don’t like them — I don’t get that. I will say the joke was missed and I apologize to him. If someone misses a joke, that’s unfortunate to me. I don’t like it.”

While the Illinois native continually asserted that “there is no story” about an alleged misconduct incident, he did confirm that the network had investigated his behavior for three years.

“If I said something silly and offensive, and I’m working at an insurance company, I think it’s a different situation,” Garlin told the magazine. “If I, as the star of the show, demanded a gun range and on set, and I was firing guns every day and I was a little bit loose — to me, that’s an unsafe work atmosphere. If I threatened people, that’s an unsafe work atmosphere. None of that goes on ever with me. That’s not who I am. I am sorry to tell you that there really is no big story. Unless you want to do a story about political correctness.”

The Arrested Development alum has appeared as Murray Goldberg in nearly 200 episodes of the ABC series since its 2013 premiere before telling Vanity Fair that he had no intention of leaving the show.

“We’re trying to come to a place where we come to an agreement,” Garlin told investigative reporter Maureen Ryan at the time. “Either I can behave the way [they want] or not. We’ll see, but I’m not being fired and I’ve not been fired. We’re in the middle of talking about what we’re going to do, but there will not be a firing. I will work more on The Goldbergs, just to let you know, I’m in contact with Sony. I will be shooting more days on the show. When I do shoot more days, just to make it go smooth, I will not be doing any of my silly stuff or anything, out of respect. I’m just going to keep it on the QT, because you know why? They’re my bosses. And they have every right to have the set be the way they want.”

Amid the investigation, Sony — who produces the series — previously addressed the complaints via a statement.

“The well-being of our cast and crew is of utmost importance to us,” a spokesperson for the production company told People in December. “This is an employment matter and it is being addressed by HR and production.”