DWAYNE 'THE ROCK' JOHNSON was the victim of a disgusting prank in his wrestling heyday, according to WWE favourite Mark Henry.

The star's lunchbox was allegedly smeared with POO by his rivals in an attempt to break the rising star's confidence. 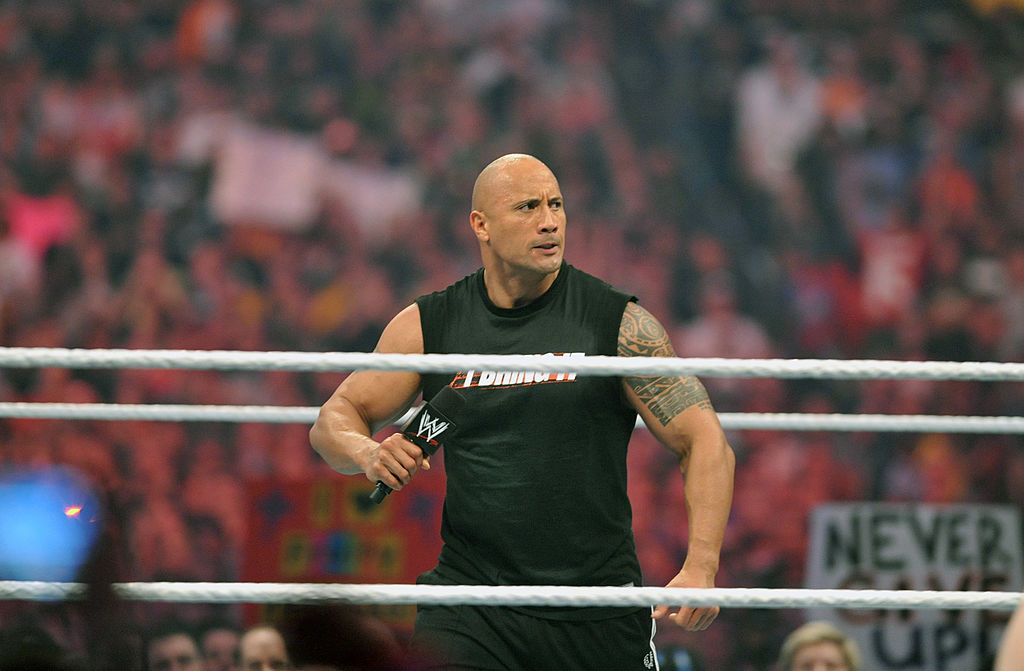 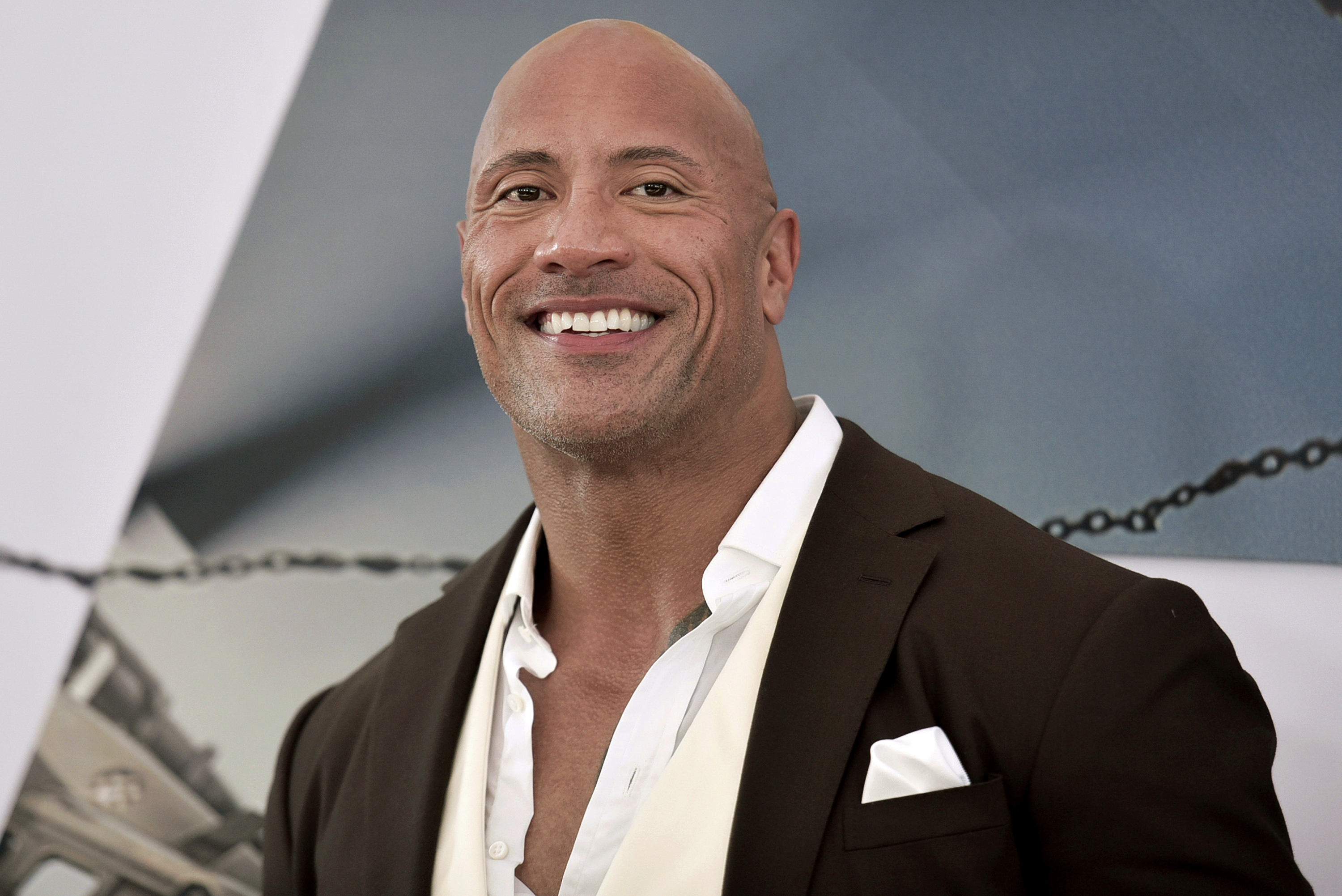 Speaking on the Busted Open Radio, Henry said: "Me and The Rock, we always had our locker right next to each other.

"I came in and saw people laughing and giggling and running away from where our lockers were.

"I saw his box was open. I grabbed the box and was going to close it and I looked in it and there was s**t in it.

"Somebody s**t in his food box, so of course, I have to dispose of this and tell him, 'Hey man, don’t leave your food in here'.

"They were envious of us new guys coming in."

Johnson enjoyed a stellar WWE career after joining the wrestling company in 1996. 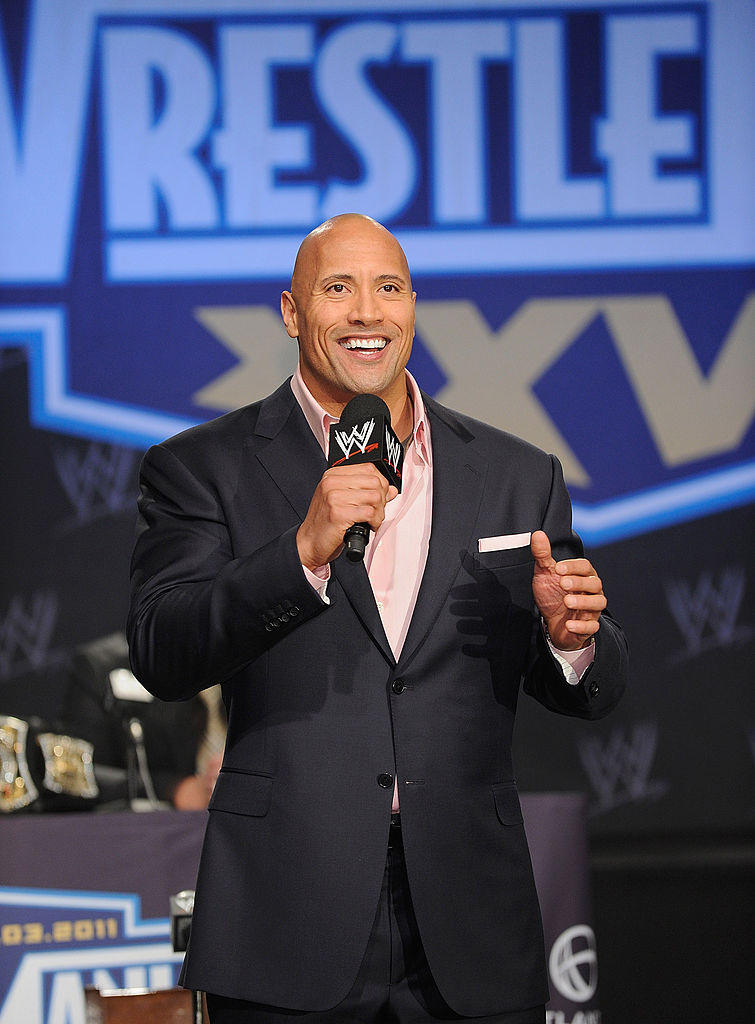 The Rock, as he was known as, was one of the biggest stars in Vince McMahon's company until he left in 2004 to pursue a career in acting.

The 48-year-old has since gone on to become one of the highest-grossing stars in Hollywood, with his films raking in more than $10.5billion worldwide.

SunSport recently reported Johnson as highest-earning wrestler of all time, making more than £240million according to some sources.

The Rock has remained in great shape since his wrestling days, with heavyweight champ Tyson Fury paying tribute to his ripped body last month.

He has gone through an incredible body transformation since his wrestling career began 30 years ago – when he was just a skinny teen. 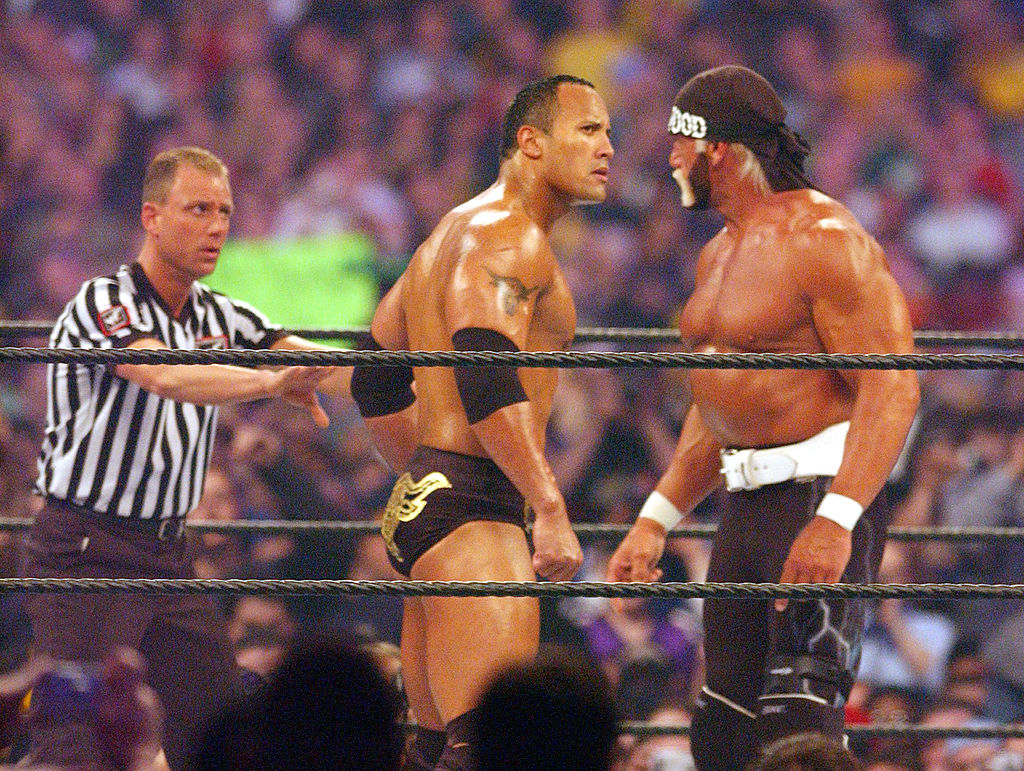