Jane McDonald fans were devastated to learn she would no longer be making her Channel 5 series Cruising With Jane McDonald. But TV fanatics’ loss is music fans’ gain as the star revealed she quit the show in order to focus on her singing career. Following an outpouring of messages, McDonald took to Instagram to share some more news at the weekend.

“Thank you so much for your lovely comments and messages,” she told her 59,000 followers. “I have been very humbled by the response and deeply touched.”

The singer emphasised that she wasn’t moving away from TV in order to have a break as she teased exciting upcoming projects, including a brand new album.

“Please don’t think I’m putting my feet up for a rest,” she said. “My year is packed full of wonderful things.

“I’m especially looking forward to being back on the road with my new tour Let the light In which begins in June.” 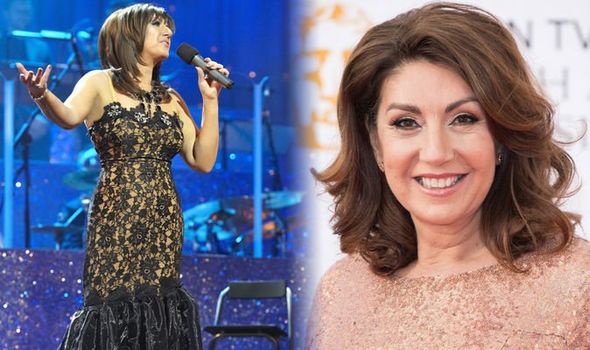 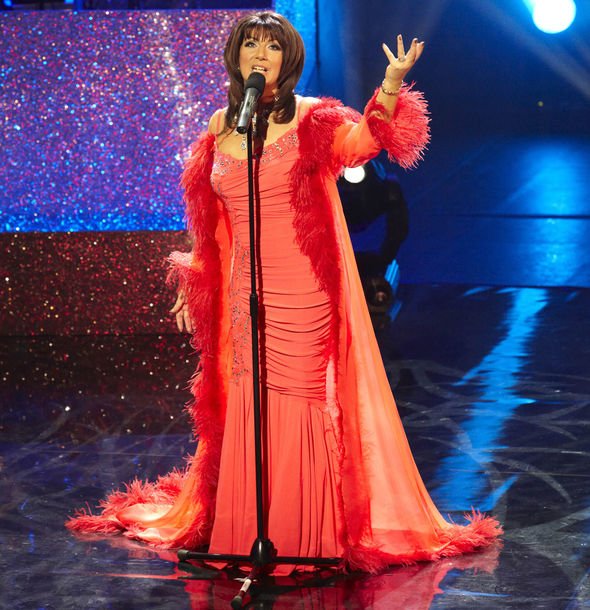 McDonald gushed about her excitement for the tour, adding: “I can’t wait to see my amazing fans.”

Then she unveiled big news about her next album, saying: “I’m also looking forward to my first chartered cruise in September on the Anthem of the Seas.

“After that I’ll be releasing a new album. And although I’m giving up travelling the world, I’m certainly not giving up television!” she assured fans. “I flipping love you all.”

McDonald is embarking on a huge tour, kicking off in York at the beginning of June and running until the middle of September. 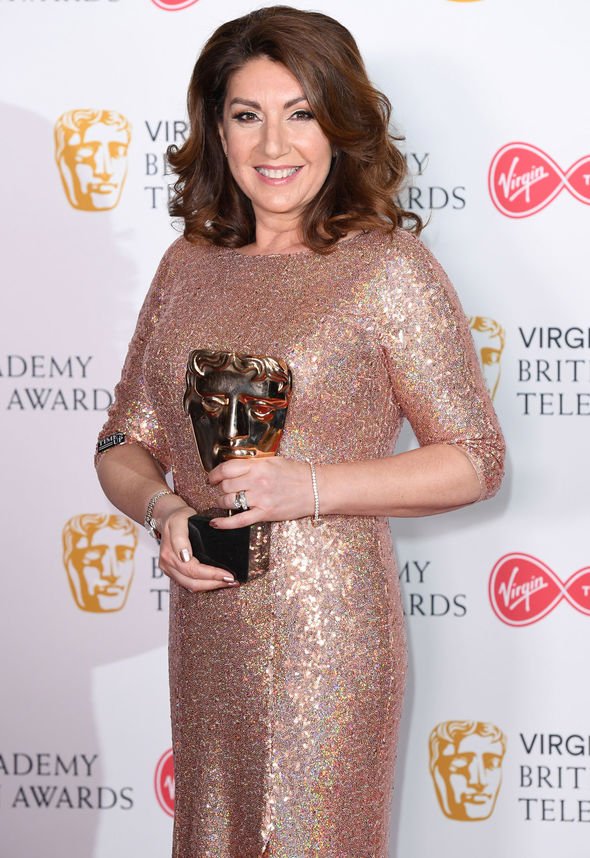 McDonald also posted a snap of herself on stage on Instagram, saying: “I’m so excited about going back out on tour this year!

“My Let the Light In tour starts in June and runs until September. All tour dates can be found on my website… book now though as some dates have already sold out!” she urged fans.

The Yorkshire-born singer and presenter first found fame after appearing on the BBC’s fly-on-the-wall documentary series The Cruise.

Having been discovered as a cruise ship performer, she went on to launch her career as a recording artist.

Jane McDonald gets candid about ‘mishaps’ in relationship admission [INTERVIEW]

She later branched into TV and was a member of the Loose Women panel for many years.

She started her Cruising With Jane McDonald series four-and-a-half years ago.

On Friday, she announced she was leaving the show behind to concentrate on music, sharing a statement on her website titled: Stepping Away.

“It’s been an incredible four and a half years of travelling, 38 Cruises and over 100 flights,” she wrote.

“It’s now time for me to spend some time in the UK, concentrate on my music and tours and exciting new projects.

“I want to offer my most sincere thanks to everyone who has worked on all my shows,” she continued.

“Everyone at Channel 5 and Viacom International Studios who have all helped make the most incredible and successful programmes.