The Leicester star was on target as the Foxes stunned Jurgen Klopp's men with a dramatic 3-1 win on Saturday. 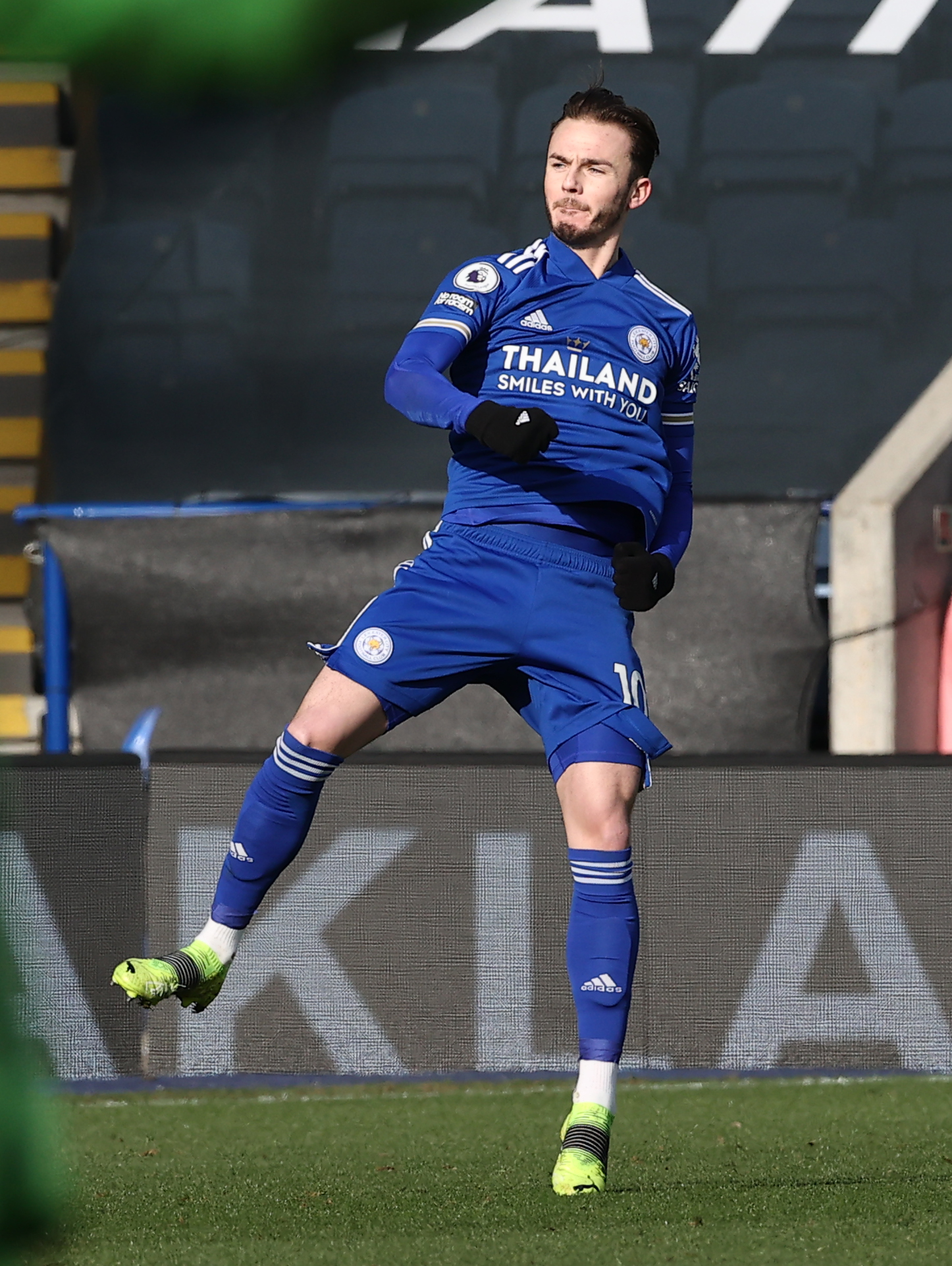 Harvey Barnes then put Liverpool to the sword after punishing more criminal defending by the visitors.

Klopp was forced to hand a debut to Ozan Kabak in defence alongside makeshift centre-back Jordan Henderson due to Liverpool's injury crisis.

But Maddison was quick to remind fans that Leicester also have players on the treatment table.

After the game the England international pointed out: "We have a lot of injuries, by the way.

"It doesn't get talked about because we're not the Big Six, but we are utilising the squad brilliantly.

"We are right up there and we're not up there by fluke."

Leicester's James Justin has been ruled out for the rest of the season with an ACL injury while Wesley Fofana was also missing.

Brendan Rodgers was also without Dennis Praet and Timothy Castagne.

The Foxes' win lifted them up to second in the Premier League, seven points behind runaway leaders Manchester City.