James Franco is finally copping to having sex with his students more than two years after they accused him of sexual exploitation.

The “This Is the End” star admitted in a wide-ranging interview with SiriusXM’s Jess Cagle that he thought sleeping with students of his acting school, Studio 4, was acceptable because it was “consensual” but denied starting the program to have access to them.

“But like I said, I, it’s not why I started the school and I, I didn’t, I wasn’t the person that selected the people to be in the class. So it wasn’t a master plan on my part. But yes, there were certain instances where, you know what I was in a consensual thing with, with a student and I shouldn’t have been.” 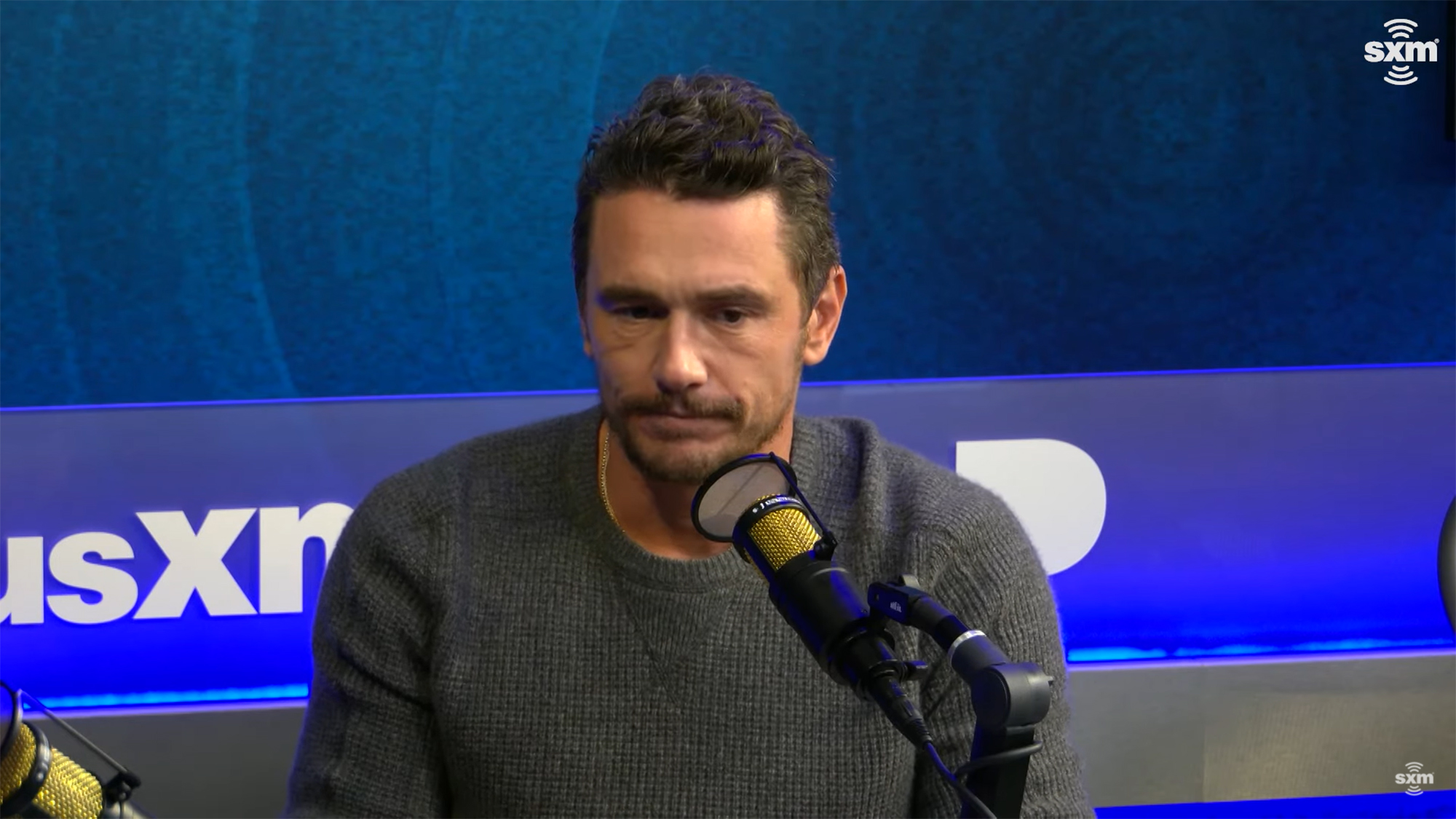 Franco acknowledged that he realized sleeping with his students was poor form after having conversations with other people about the concept.

“I suppose at the time, my thinking was if it’s consensual, OK. Of course I knew, you know, talking to other people, other teachers or whatever, like, yeah, it’s probably not a cool thing,” he reflected. “At the time I was not clearheaded, as I’ve said. So I guess my, I guess it just comes down to my criteria was like, if this is consensual, like, I think it’s cool. We’re all adults, so…”

Ex-students Sarah Tither-Kaplan and Toni Gaal filed a lawsuit in the Los Angeles County Superior Court in October 2019 claiming Franco and other instructors pressured women to get naked for auditions while dangling opportunities for movie roles that rarely materialized. 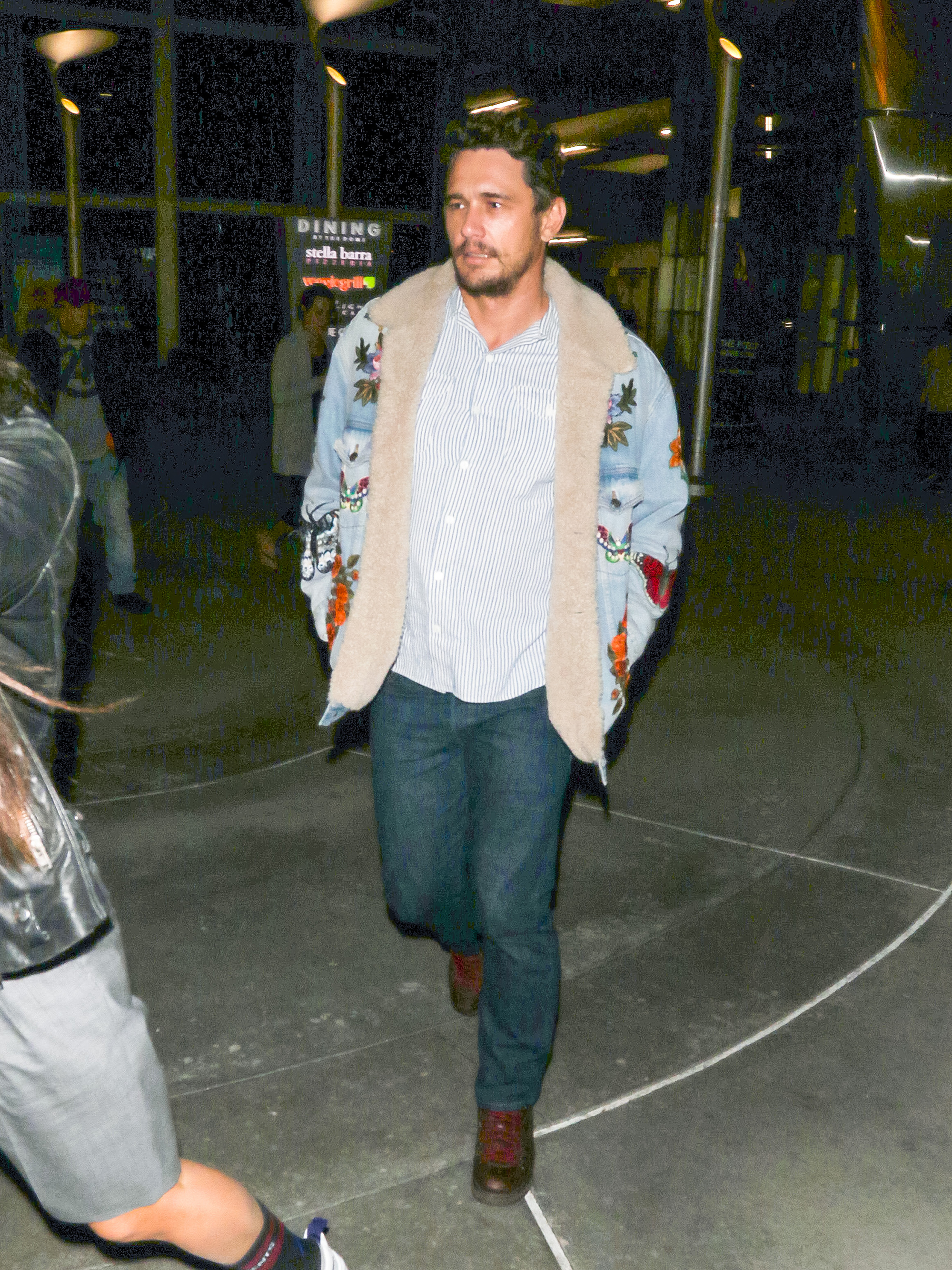 By engaging in “widespread inappropriate and sexually charged behavior towards female students,” Franco created “an environment of harassment and sexual exploitation” at the school, claims the suit, first reported by the New York Times.

The former “Freaks and Geeks” star’s attorney denied any wrongdoing at the time in a statement to The Post: “This is not the first time that these claims have been made and they have already been debunked.”

“James will not only fully defend himself, but will also seek damages from the plaintiffs and their attorneys for filing this scurrilous publicity seeking lawsuit,” the statement said.

During the interview, Franco also admitted he’s battled sex addiction and before his current girlfriend, Izabel Pakzad, he “cheated on everyone.”