Did James Charles really go bald? Why fans think he shaved his head

Beauty guru James Charles says he “f–ked up” by engaging in flirty conversations with two teenage boys who he believed to be 18.

The 21-year-old influencer claimed that he was misled about the youngster’s ages — as he issued an apology video Thursday that he dubbed “holding myself accountable.”

“In both of these cases, I added these people on Snapchat, asked how old they were right away, was told that they were 18, believed them, engaged in flirty conversation, and then later on found out that they were actually 16,” he said.

“Upon finding out, I was immediately embarrassed and blocked both people.”

One of the two teens made his accusation of foul play against Charles in 2020, while the second hit him with similar claims in March, and further alleged that the makeup artist was well aware of their age difference.

While Charles initially wanted to share screenshots proving he was misled, he said he ultimately realized, “I f–ked up and I need to take accountability for my actions and, most importantly, apologize to the people who were affected by them.”

“First and foremost, I need to say I’m sorry,” he said Wednesday. “I owe a massive apology to anyone that I’ve hurt, anybody that I may have made uncomfortable with my actions.”

He also admitted that doing a bit of research on who he was talking to would’ve easily revealed their true ages.

“As an adult, it is my job and my responsibility to verify who I’m talking to, and therefore there is no one else to blame for this but myself.” 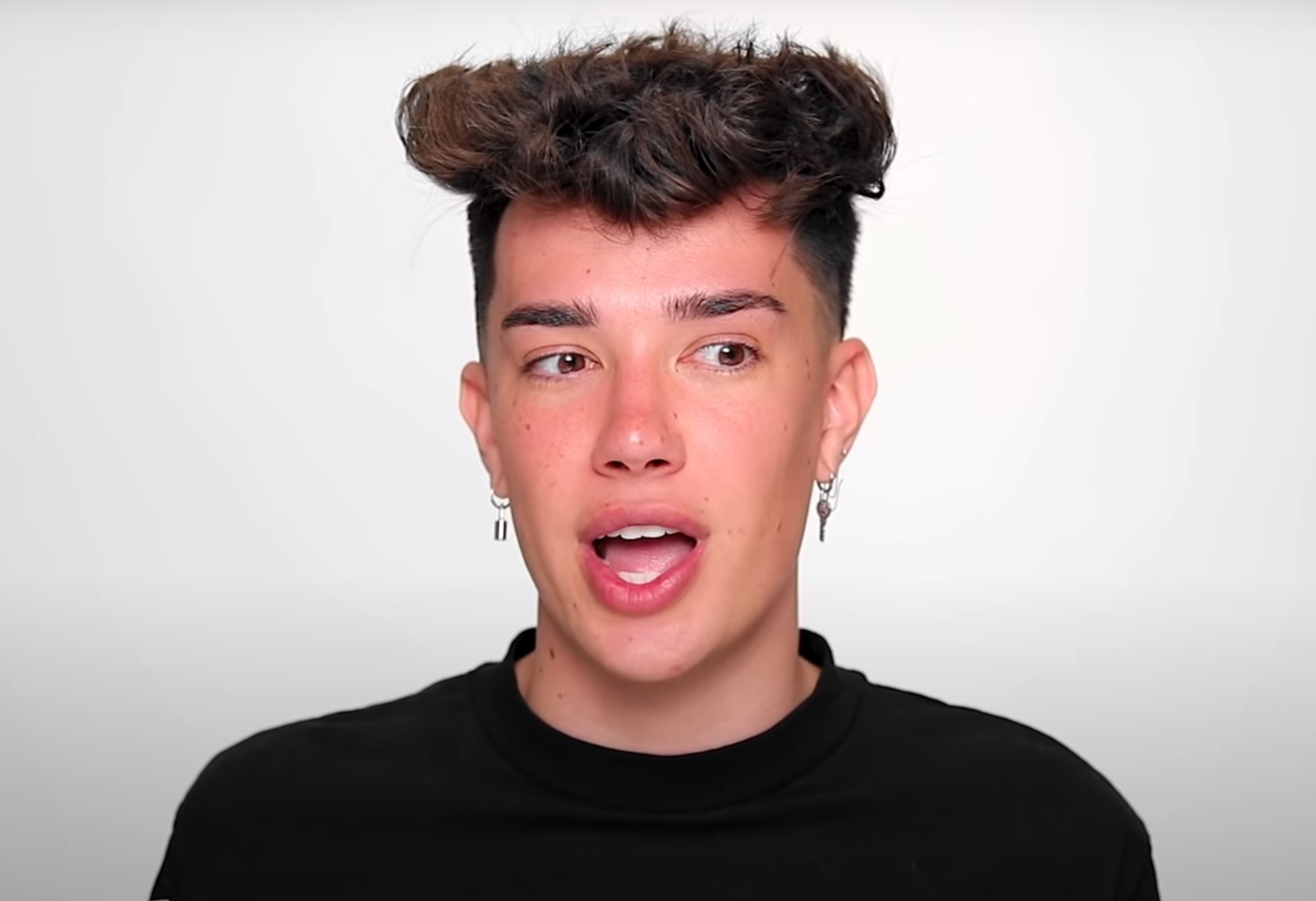 Charles added that he is now aware of the dynamic between celebrities and fans that can complicate their interactions.

“A power imbalance can happen even when it’s not intentional,” he said. “What I wasn’t getting before is that the excitement that comes with talking to a celebrity is literally enough to make somebody do or say something they normally wouldn’t. Even if that celebrity isn’t even intentionally weaponizing their fame, money or power. That’s a concept I just wasn’t getting, but I now do.”

Noting that he released the video on April Fools’ Day, Charles was sure to confirm that the post wasn’t a prank.

“I’m making a promise to you all on camera that I will be way more careful moving forward with every single person that I speak to,” he added.

Charles closed his video by saying that he would be taking a break from social media to “further reflect and educate myself on these topics.”

Tags: Charles, for, James, Sorry, unkn
You may also like
Celebrities News