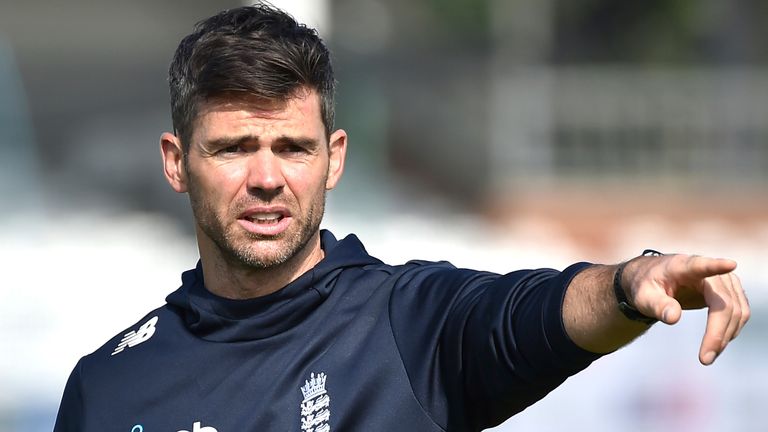 James Anderson says he does not view the upcoming Test series at home to India and in Australia as his last hurrah for England and is determined to keep on improving.

The seamer turned 39 in late July but feels he is “bowling as well as ever” ahead of the five-match series against India, which starts at Trent Bridge on Wednesday, live on Sky Sports.

Anderson admits it is “not ideal” that a packed summer of white-ball cricket means he has only bowled 22 competitive red-ball overs since England’s Test series with New Zealand in June but says that has given him scope to work on his bowling in the nets, something he has always enjoyed.

Asked whether he sees his England career ending soon, Anderson said: “Absolutely not. I am just looking forward to this series against India first and then we will look at everything else once we have got past this.

“Something I have done really well throughout my career is focus on what is happening right now and right now I am bowling as well as ever and feeling great physically.

“Something I have always enjoyed doing is working on my game, whether it’s cricket skills, in the gym, working on my running technique, whatever it might be, just trying to improve myself every day.

“I have really enjoyed the last few weeks being able to go into the nets and work on a few little technique things that might have needed tweaking from the New Zealand series. 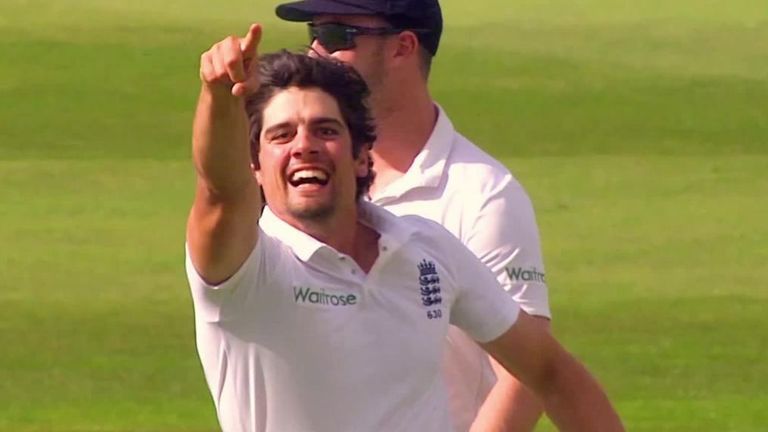 “I played a couple of games for Lancashire where I felt those things worked and there is no better satisfaction to see something you have worked on pay off and you get results in matches.”

Anderson is now relishing the battle with India and insists England are determined to bounce back from their 1-0 defeat to New Zealand earlier this summer.

He added: “It has been quite a stop-start summer, so I am looking forward to getting my teeth into a five-match series. It’s always a really exciting time at the start of a big series.

“We are playing against an amazing India side – we know how good they are – and series against them are always exciting with lots going on. 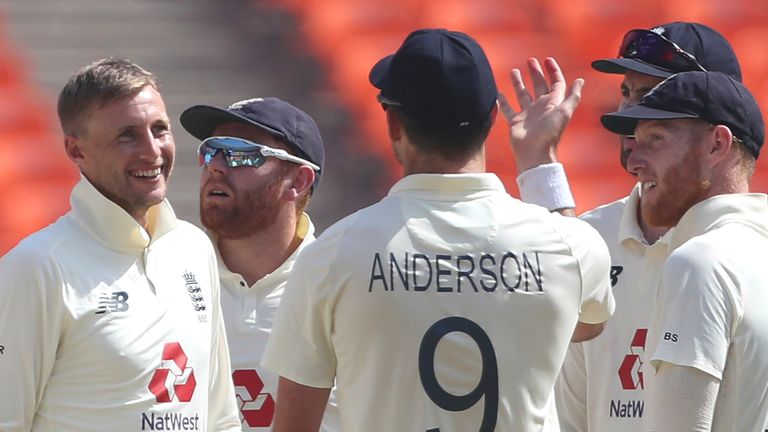 “Five Test matches in six weeks can look quite a lot but for me it’s really exciting. I get the same feeling from the other lads in the dressing room.

“We are really keen to improve from that New Zealand series when I don’t think we gave a great showing of ourselves – I think we can do much better than that.

“We know it is going to be mentally challenging as well as physically challenging, it always is against India, so it’s making sure your all-round game is in order.” 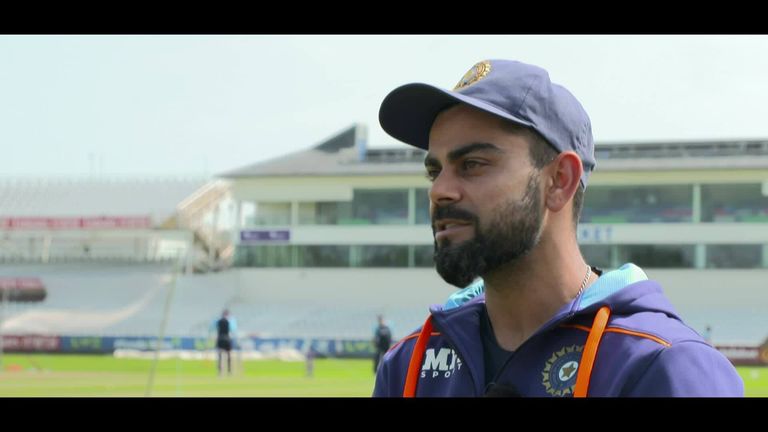 On renewing his battle with India captain Virat Kohli, Anderson added: “I am definitely excited to be playing against him again. You always want to challenge yourself against the best in the world and he certainly is that.

“We know how big a player he is for them both as a batsman and a captain. He has a huge influence on their team, so he is a big wicket.

“To be honest, I don’t care if I get him out – as long as someone gets him out. But their top six is full of talent so it’s going to be a big challenge for us seam bowlers.”

Kohli’s side dismissed England for less than 200 six times in eight innings while winning 3-1 at home across February and March and the India skipper is waiting to see how much “scarring” his opponents take from that Test series into this one.

“It all depends on the batsmen who are walking out, how much scarring they carry with them. That’s basically how I see it,” said Kohli.

“I can vouch for the fact that we definitely have the ability to bowl them out on a consistent basis. That’s the kind of quality that we possess and as long as we execute our skills and our plans, then we are very confident of doing that very often in the series.”

Watch the first Test between England and India live on Sky Sports The Hundred and Sky Sports Main Event from 10am on Wednesday.