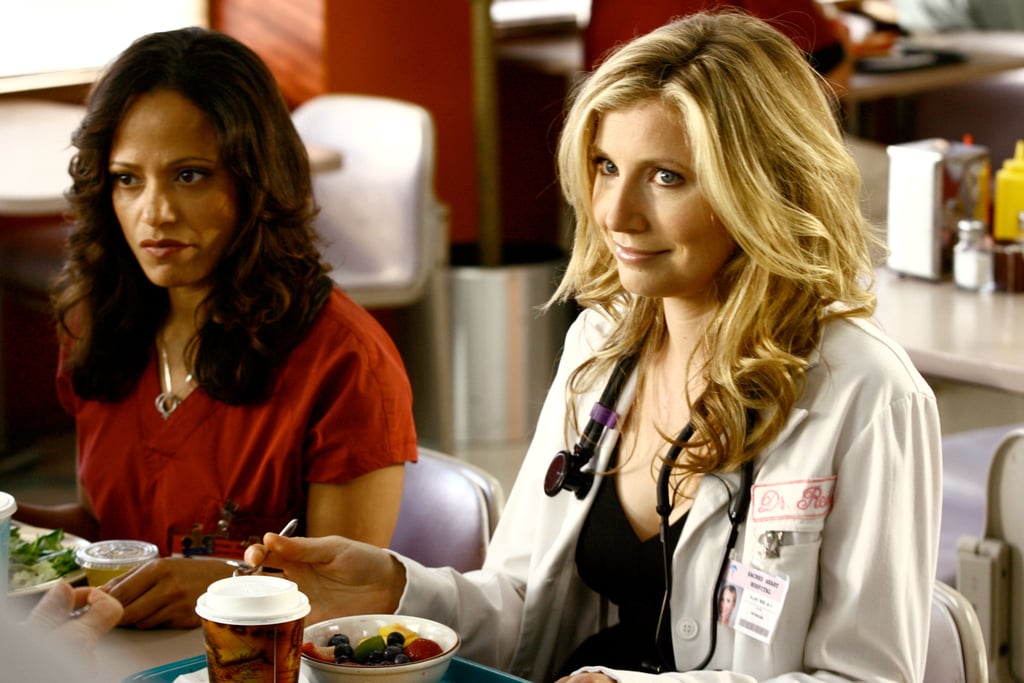 It’s Been 11 Years Since Scrubs Left Us — Here’s What the Doctors Are Up to Now!

It’s hard to believe that it’s been nearly eleven years since Scrubs ended, and, unsurprisingly, the talented cast has gone on to do some pretty impressive things! Many of the iconic sitcom’s stars have continued working in comedy or expanding their TV horizons (Firefly Lane, anyone?), while others have reached even further and made the jump to movies or to behind-the-scenes roles.

There’s a pretty good chance that you’ve stumbled across some of their other projects over the past several years, and most of them are still churning out funny, heartfelt, and creative work. If you’re missing the crew from Sacred Heart, they haven’t gone far — check out our roundup of what they’ve been up to for the past decade!

Tags: 'Scrubs':, f, TV, Where Are They Now
You may also like
Celebrities News